Anyone know about this mysterious two-pack?

So I was browsing on ebay out of boredom and eventually stumbled on to this: 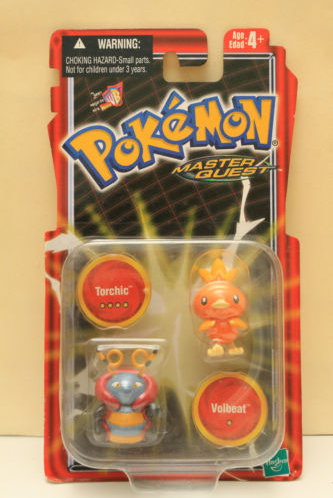 I am surprised THIS exists because all this time, I thought Hasbro stopped importing Tomy figures for their Generation III lineup, but it seems they were able to import some Tomy's for their Master Quest line before they started making their own toys.

Any of you guys here ever get a chance to get any of these and/or do you know if they were able to import more? Thanks.

EXTRA QUESTION:
And speaking of Hasbro, I've never actually bought Hasbro's Tomy figures before. Did Hasbro ever print their name on a Tomy figure for their releases? 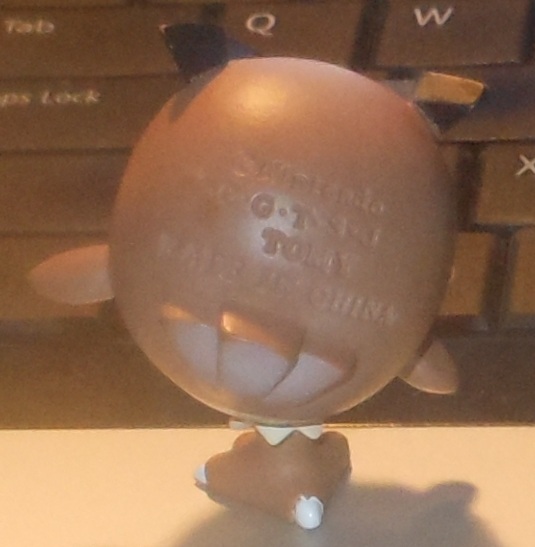