I haven't been on lately so here's a big collection update from like...two months ago xD

and also questions and stuff?

SOME WANTS AT THE BEGINNING I GUESS

I was just wondering if anyone is doing pickups for Hydreigon MPC when it is re-released and how much it would go for. That's my main want atm.

AND NOW A PHOTO STORY 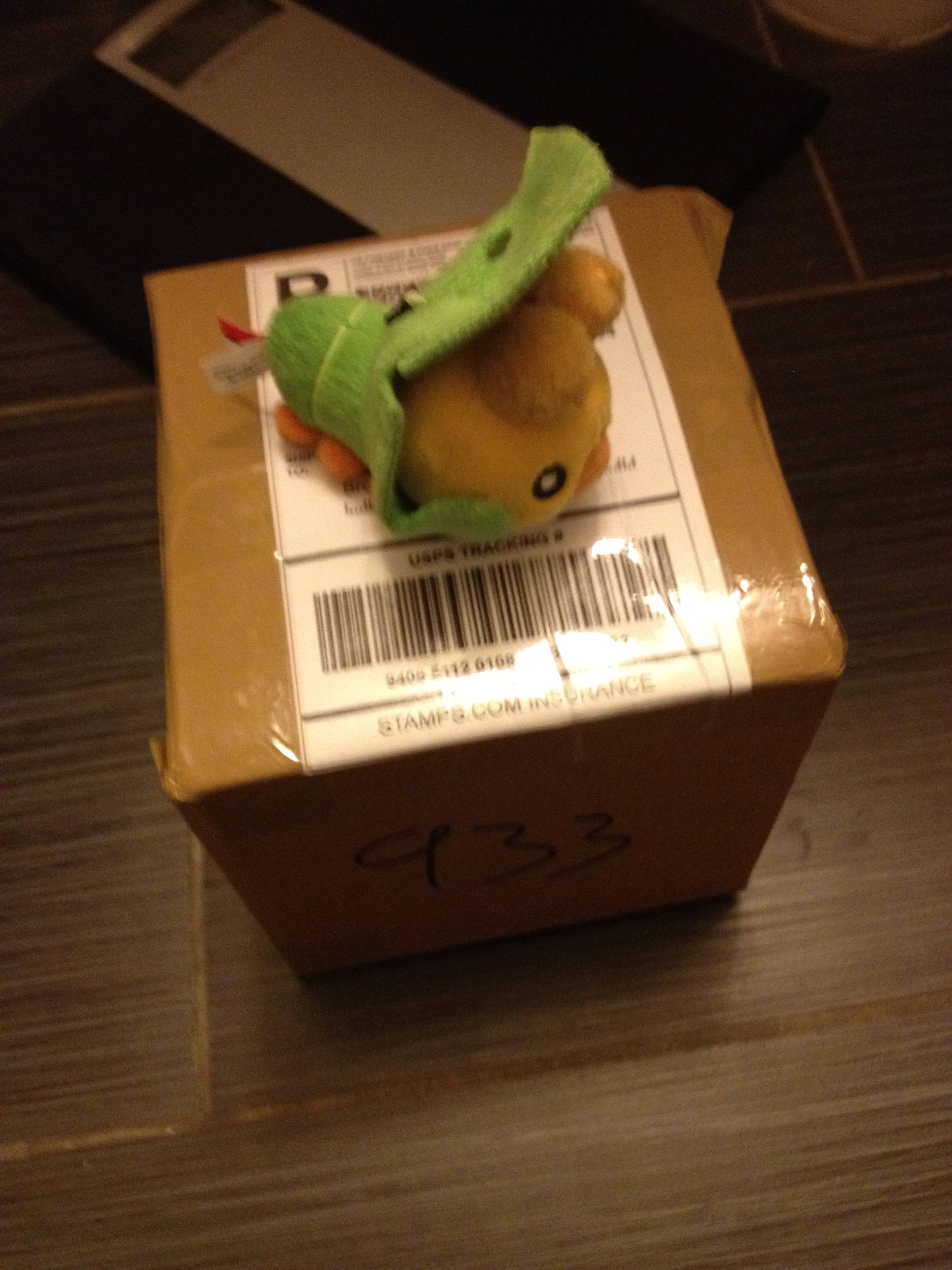 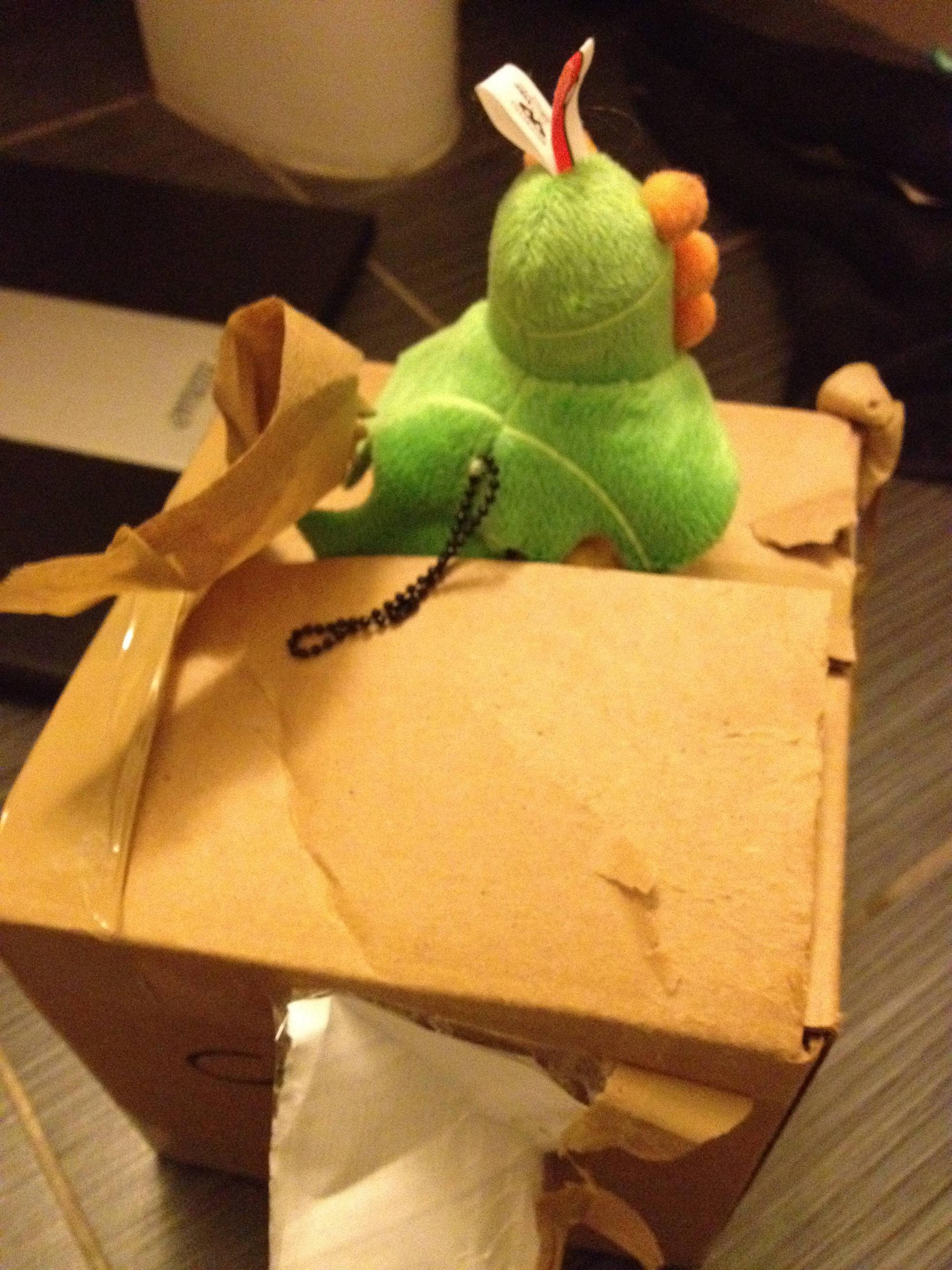 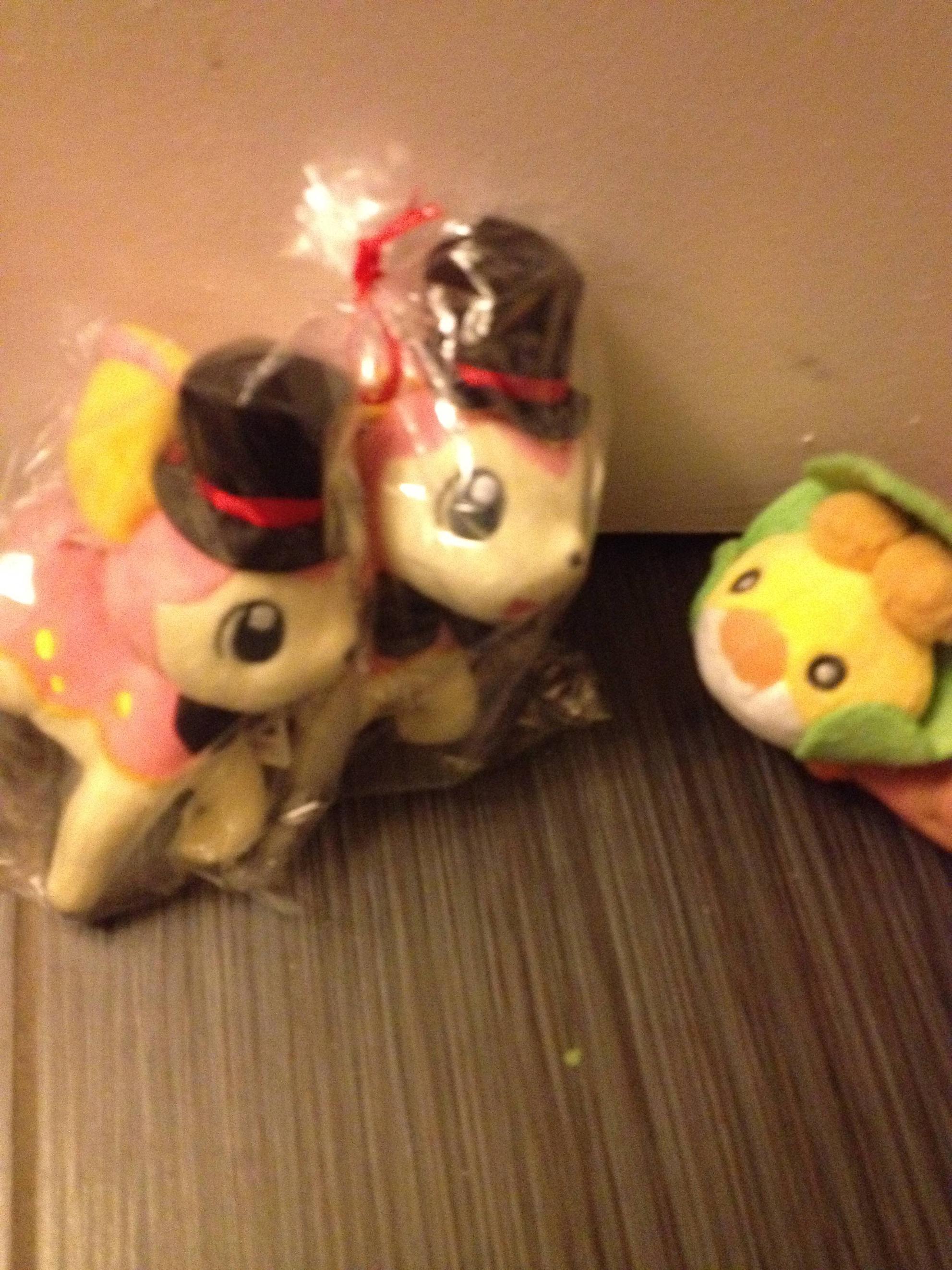 I don't care though because now I have MORE DEERLING! I named the George and Ira after the Gershwin brothers (musical deerling  ; w ;) 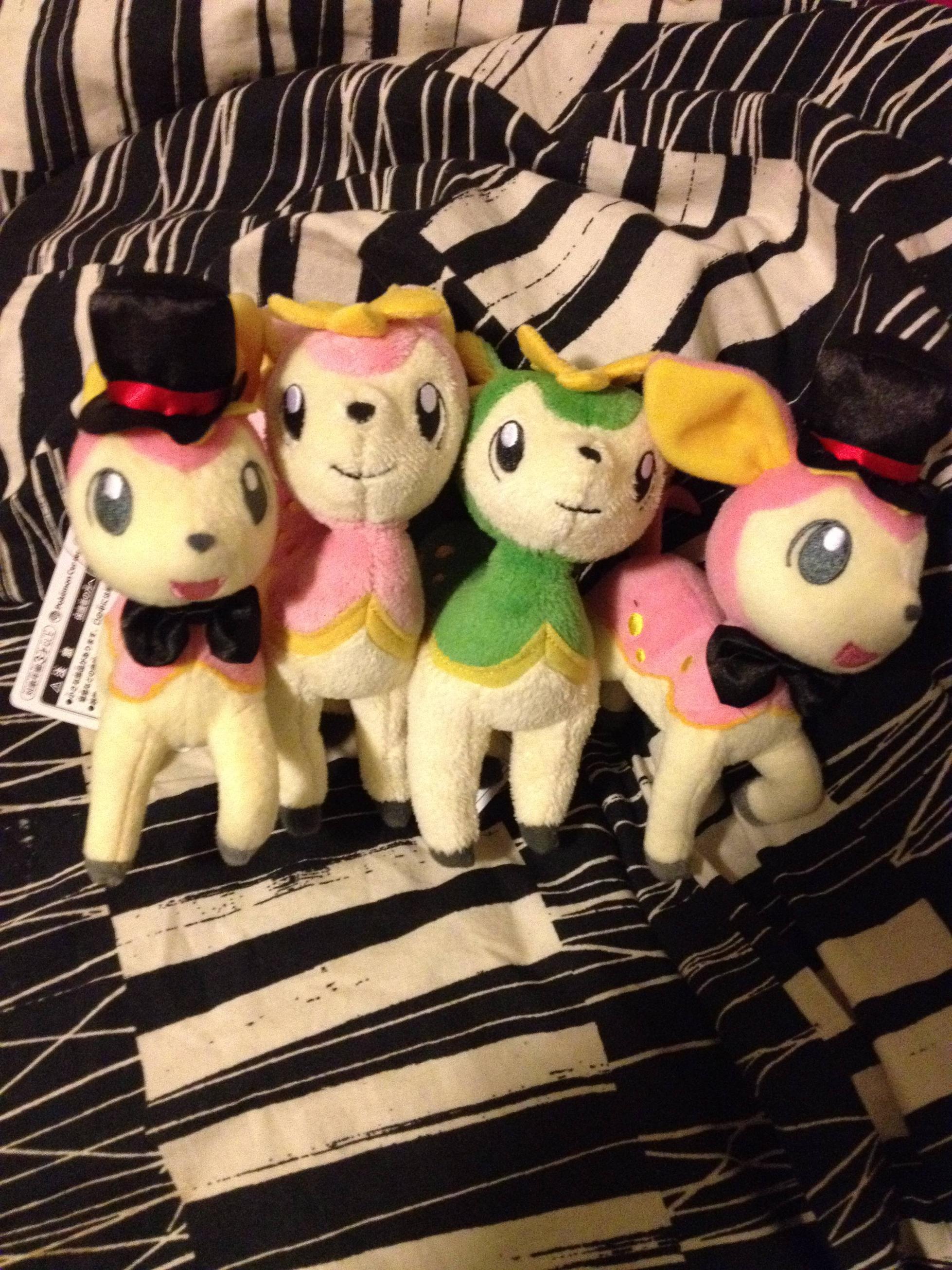 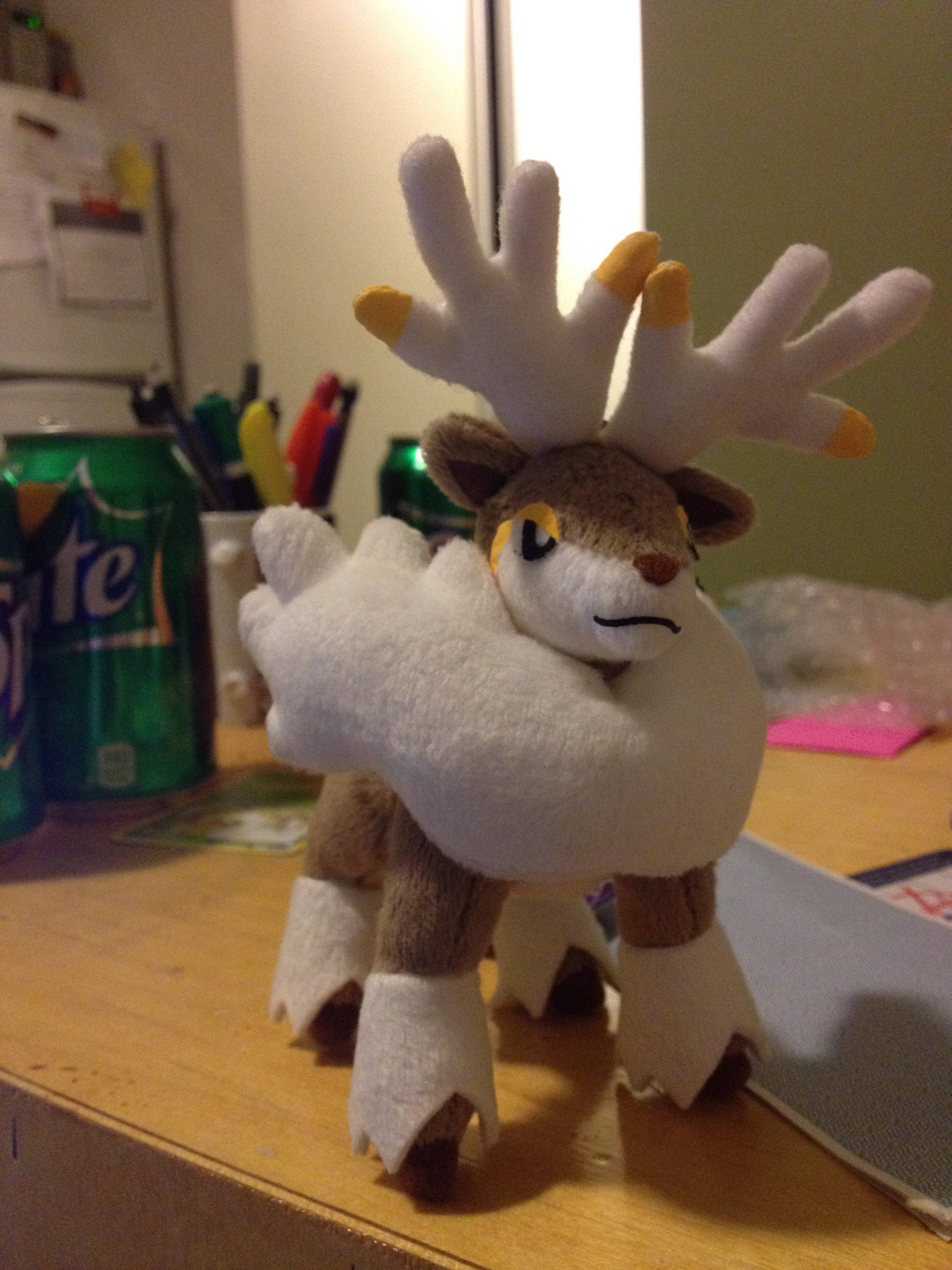 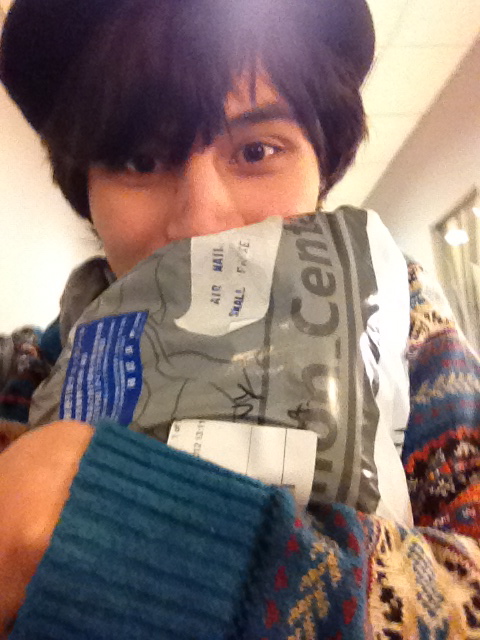 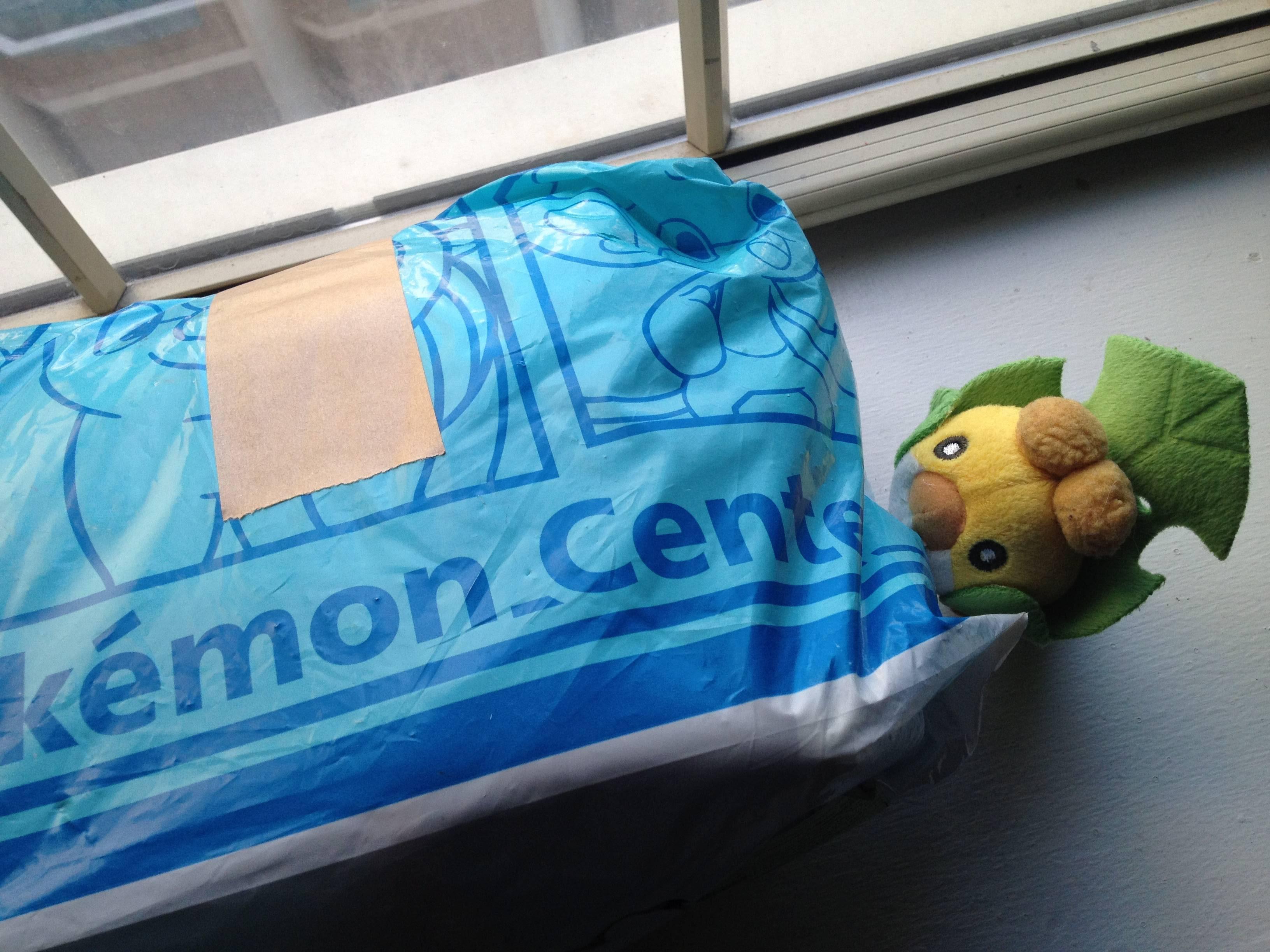 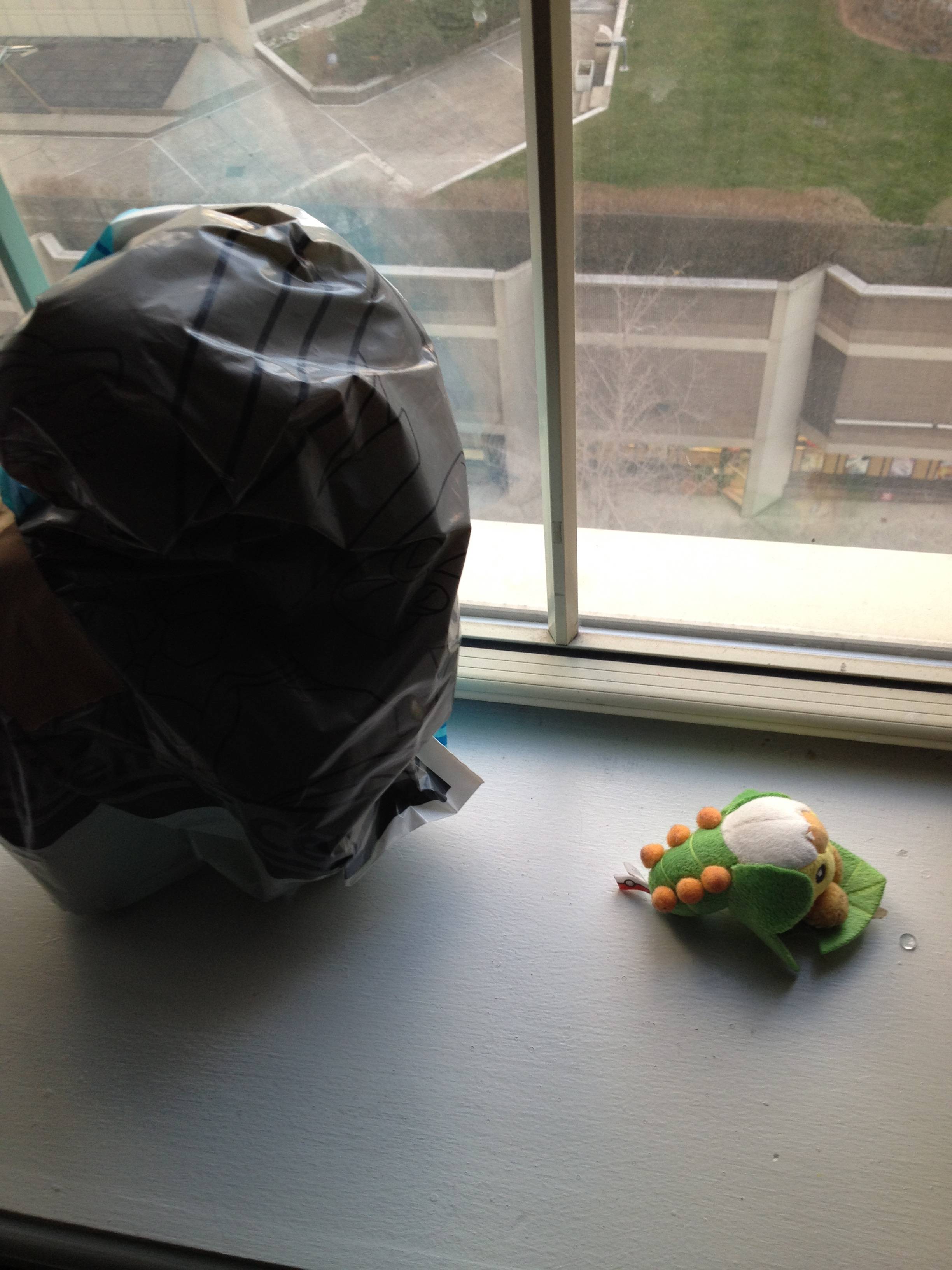 WELL BEFORE I SHOW
let's just finish the update: 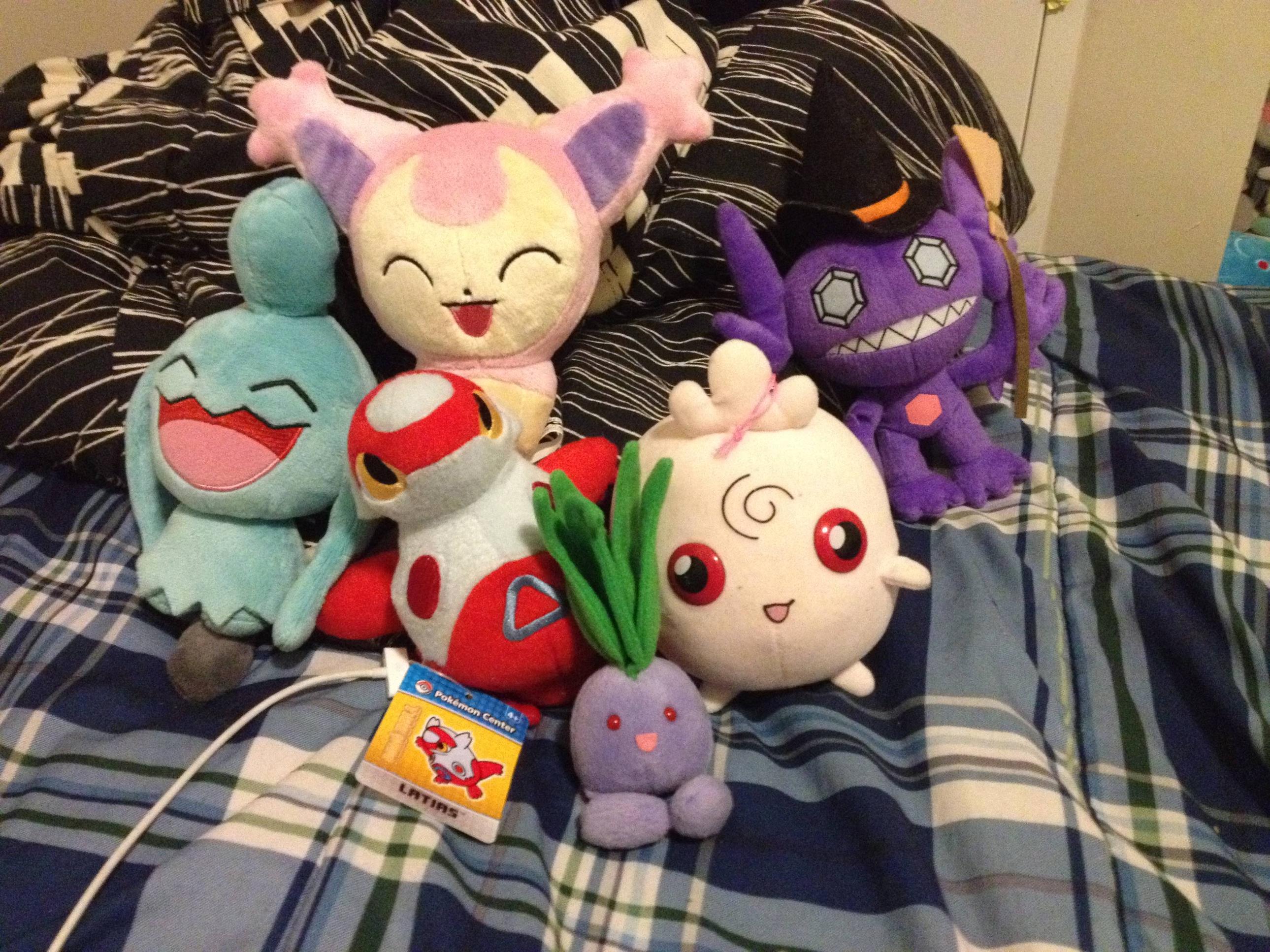 Skitty, Igglybuff, and Sableye from a GA that held by

Ruby the Latias was from

and Oddish and Wynaut were from GA held by

ONE OF MY NEW FAVORITES 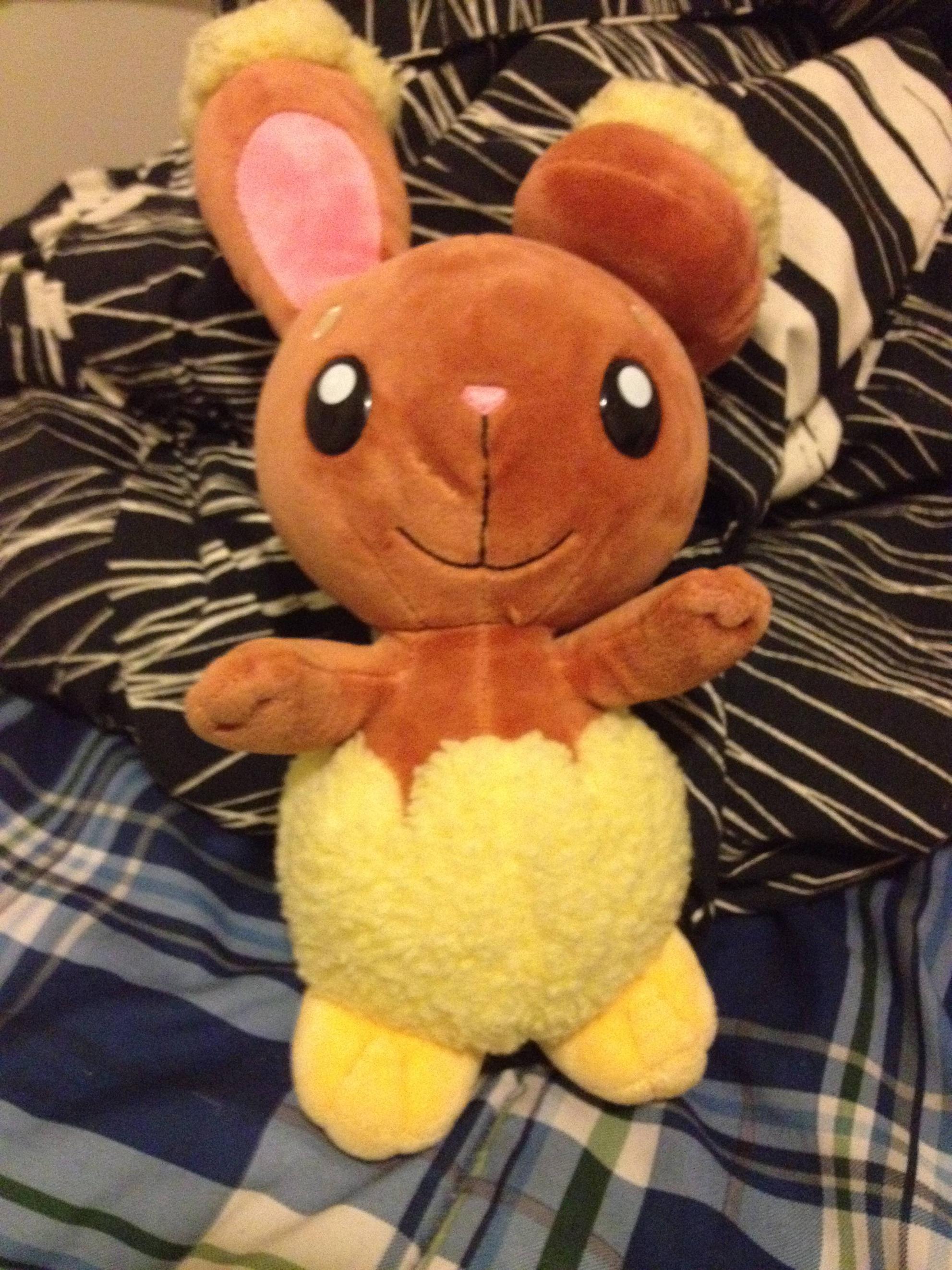 TORU THE BUNBUN!
also from the GA with sableye~

BUT NOW THE MOST FABULASS 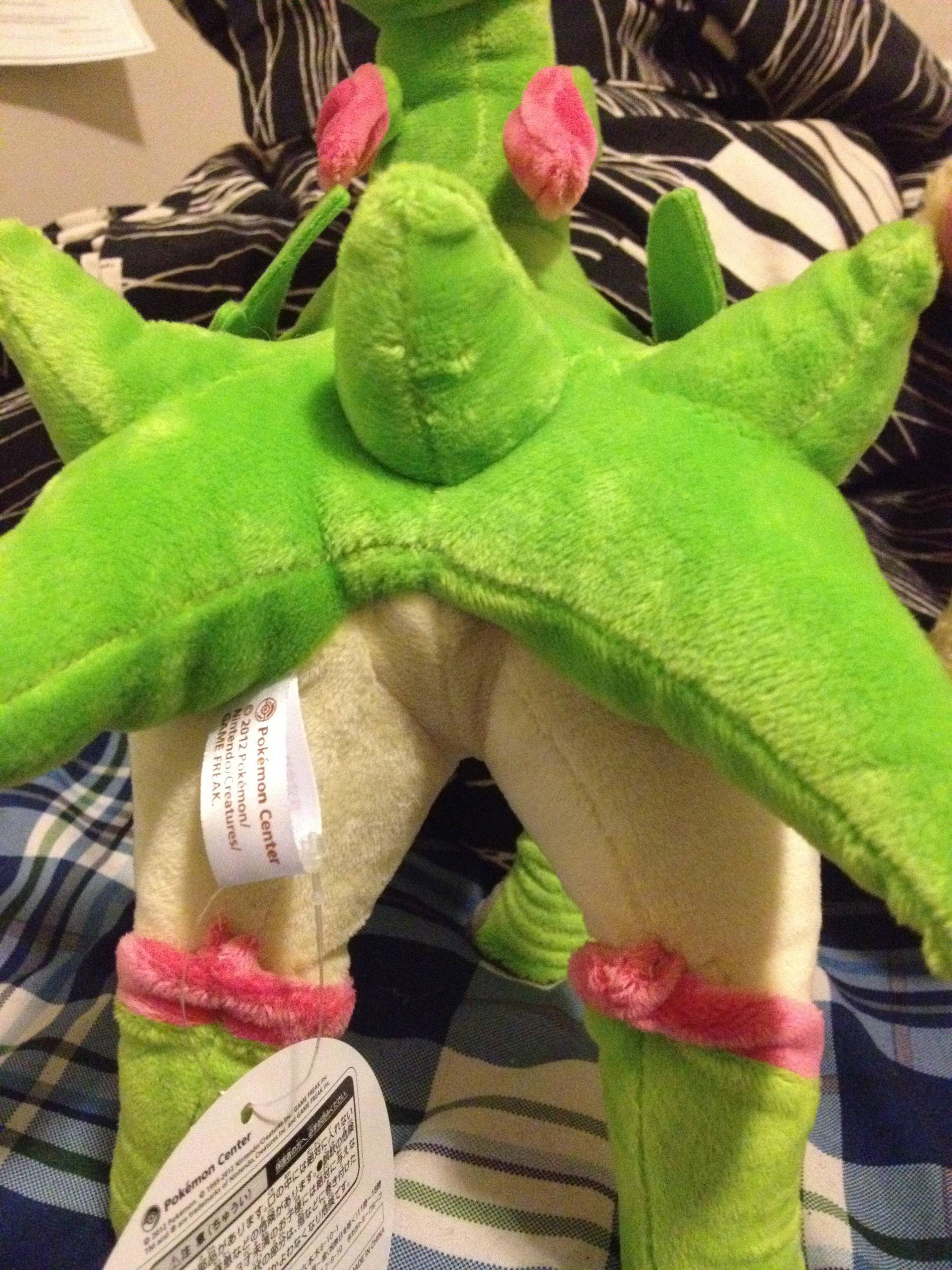 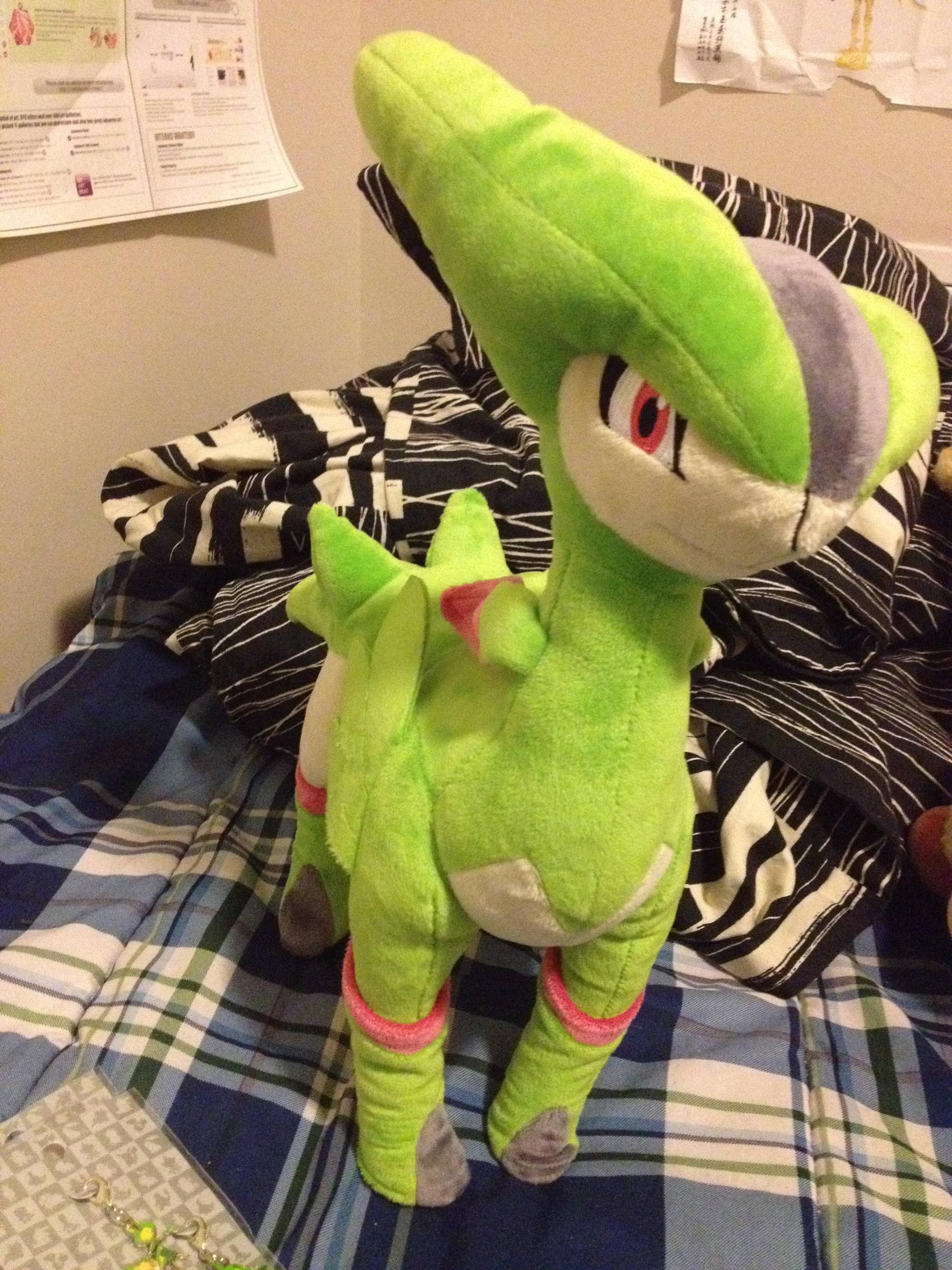 i was nearly crying thank you

denkimouse for picking up this beautiful specimen : W : 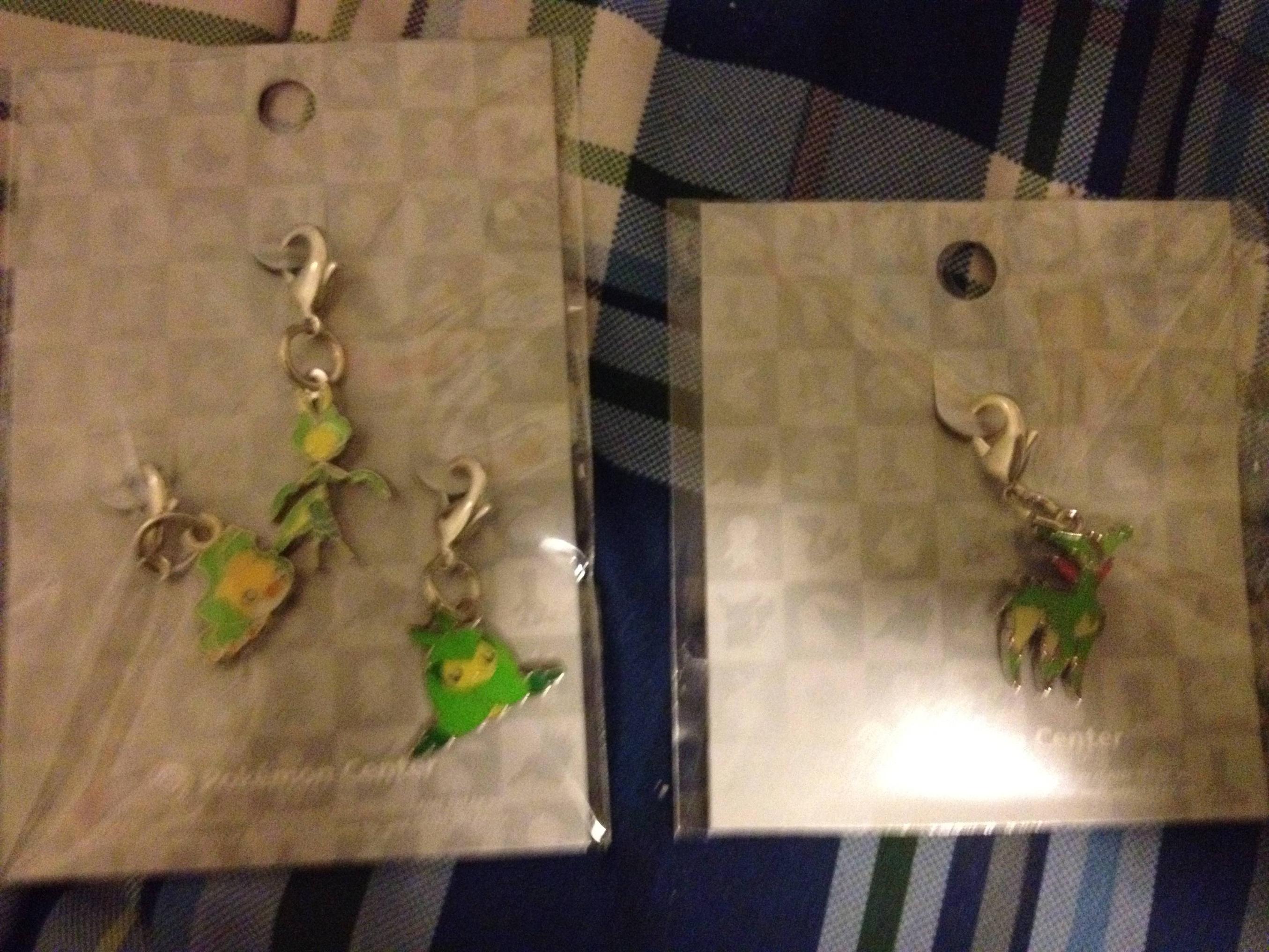 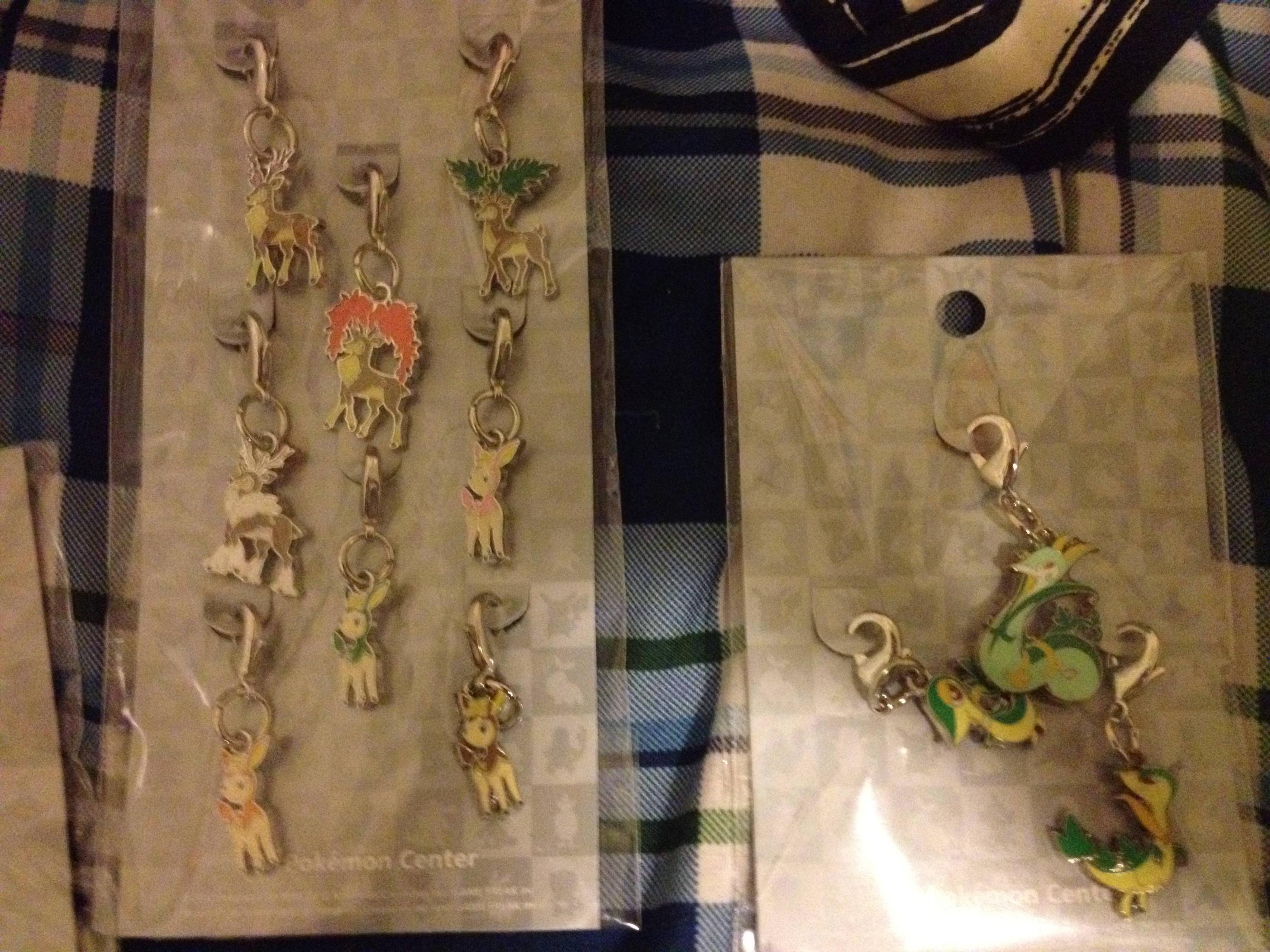 AND FINALLY A WONDERFUL STORY

A while ago I purchased a Leavanny poster from

I talked with Truxor and they said they were really sorry and they would refund me half because it got lost in the mail. BUT WHAT ENDED UP HAPPENING WAS... 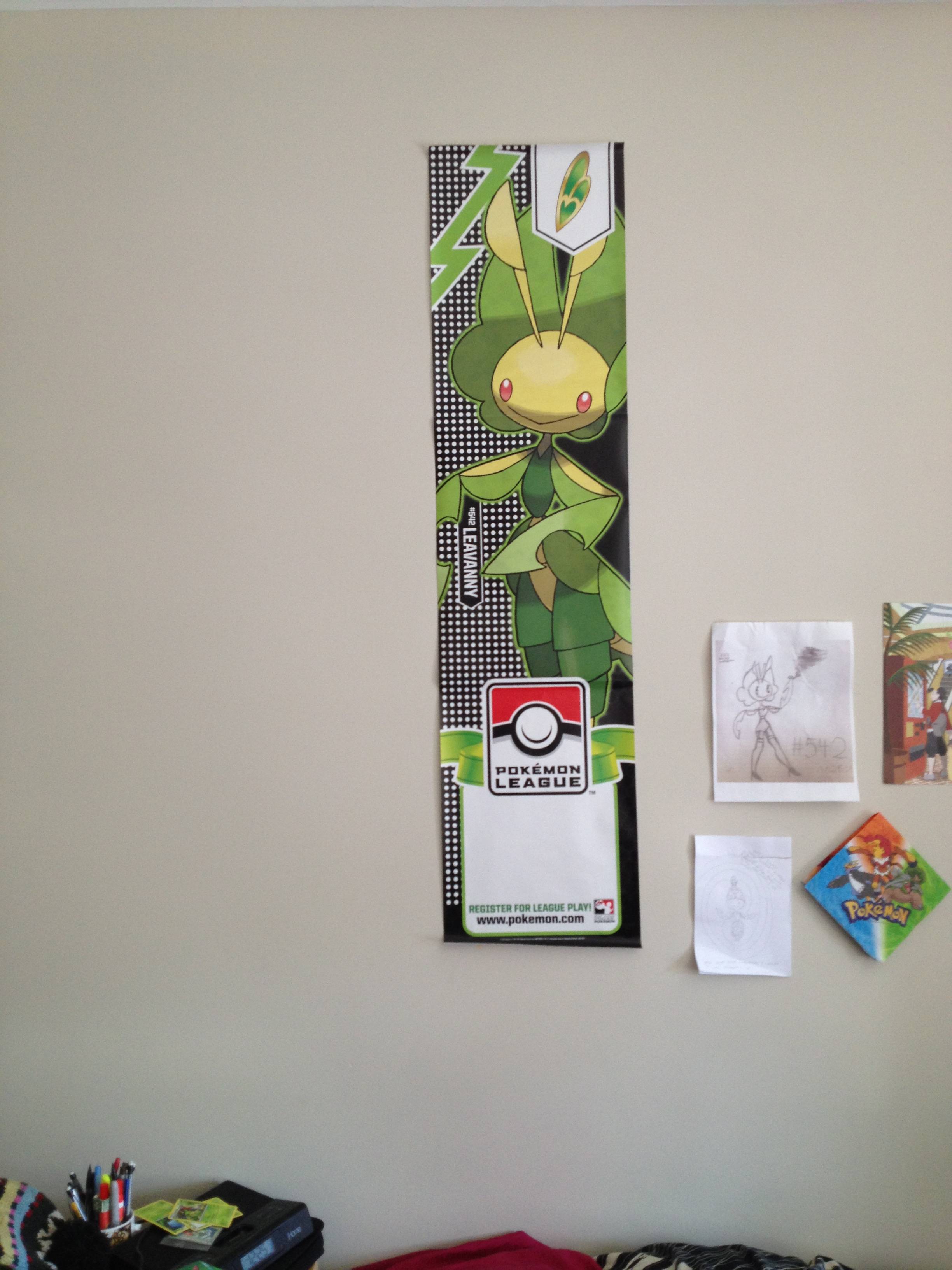 I ENDED UP GETTING A POSTER, because they talked to other leagues and they were actually going to throw out their leavanny poster!!! so truxor-san snagged me the poster and mailed me the new one for free! TRULY AWESOME!!!

So another addition to my Leavanny line collection. Also you can see the drawings my friends drew fo me and my 3 cards my friend sent me for Christmas :")

With that said, if you have ANYTHING Leavanny/Swadloon/Sewaddle...I'm interested along with Deerlings, Virizion and Lampent.

I'm glad to be posting again!

(if you made it this far I guess I'll tell you) the reason why I've been inactive was because I gave up buying Pokémon plush for Lent...I mean, it wasn't too hard and IT CERTAINLY saved my wallet from being empty...

SPEAKING OF WHICH, if anyone has any cute Pokémon wallets I would be interested!!!