Items up for Trade

(*) If you're interested in purchasing some of these for straight sale, let me know too! 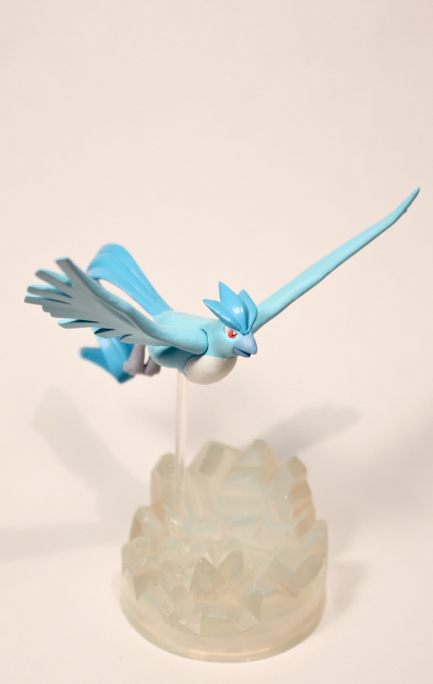 Japanese release Articuno Zukan - good condition besides some corrosion by its peghole, but not noticeable when standing upright. 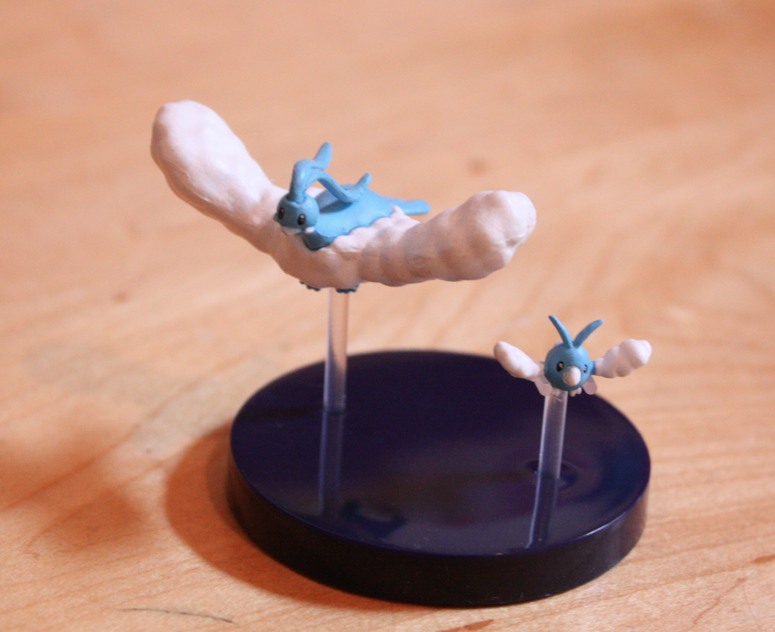 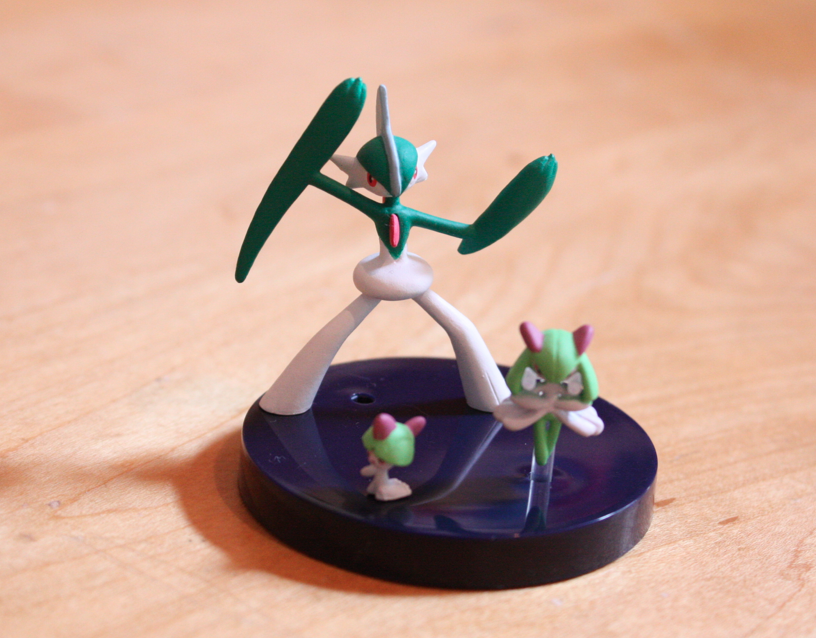 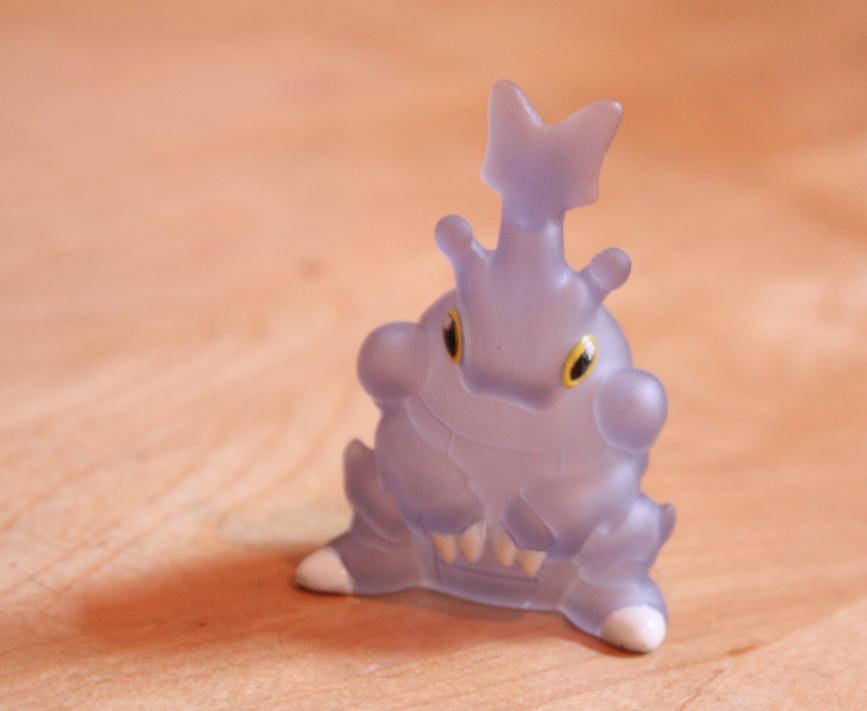 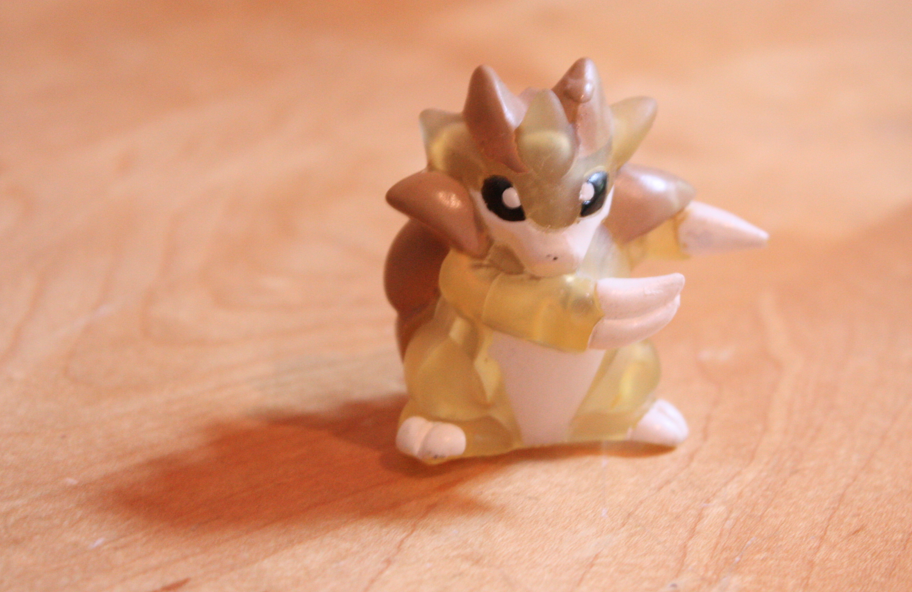 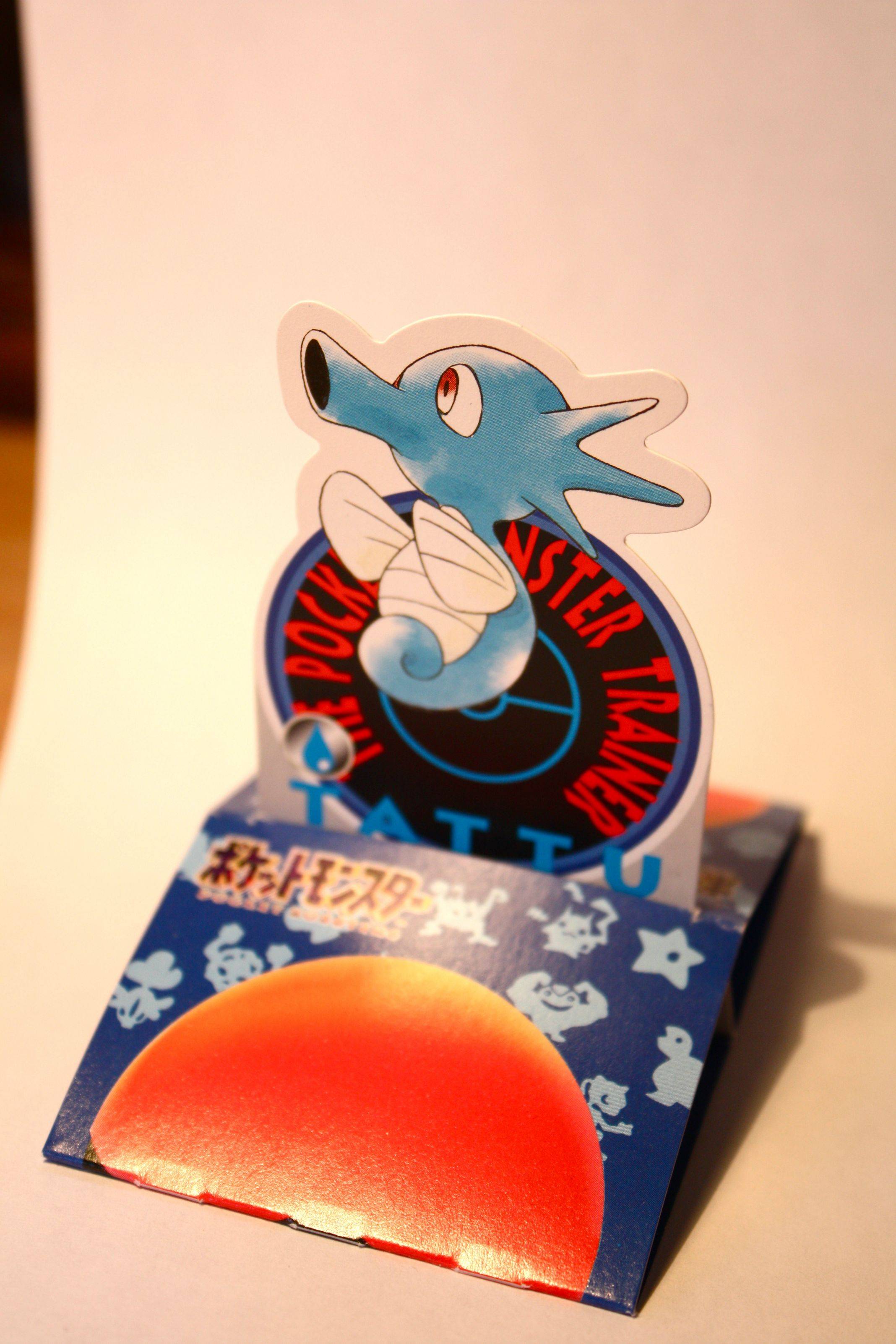 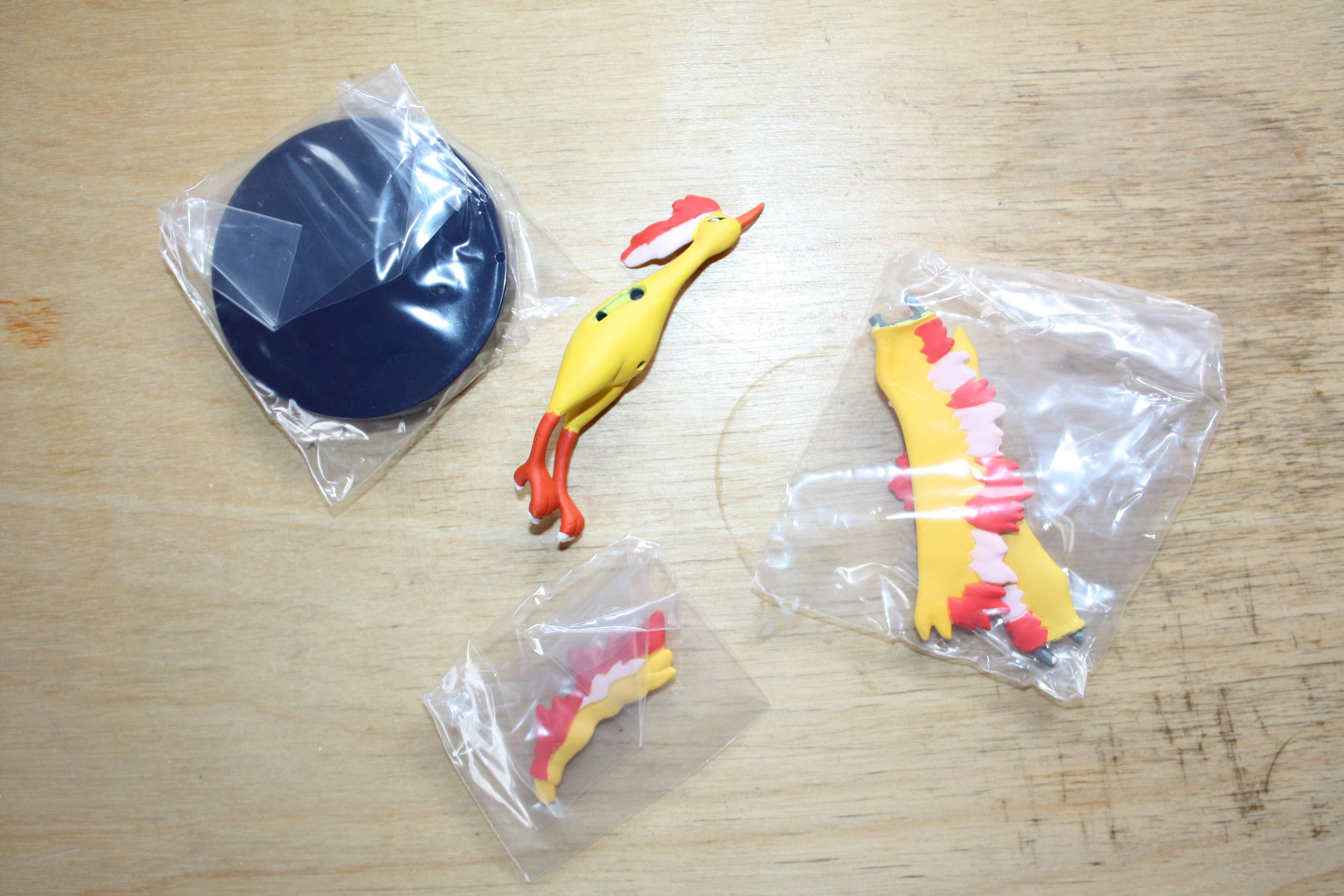 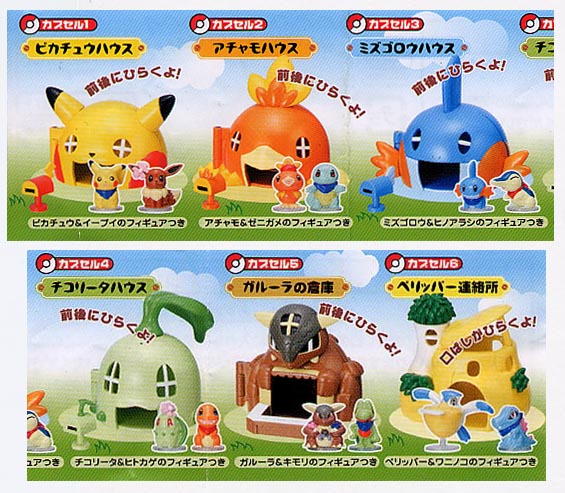 Pelipper, Mudkip, and Torchic Mystery Dungeon houses. These were Gachapon releases and are no longer produced. Each comes with its original packaging and all figures.

Wants are under the cut. I can trade the above items for anything below, pay for them, or a combination.

WANTS
I am potentially interested in all Zukan, especially from R/S/E sets! Here are a few particular ones-

^ I will pay VERY generously for any of the above figures! 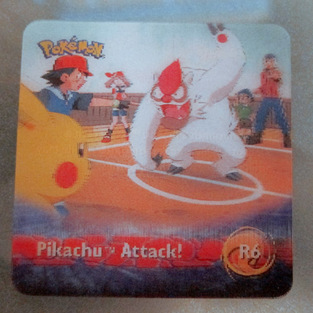 ^ I would be interested in any merch related to this movie!