New gets, finds and stuff. 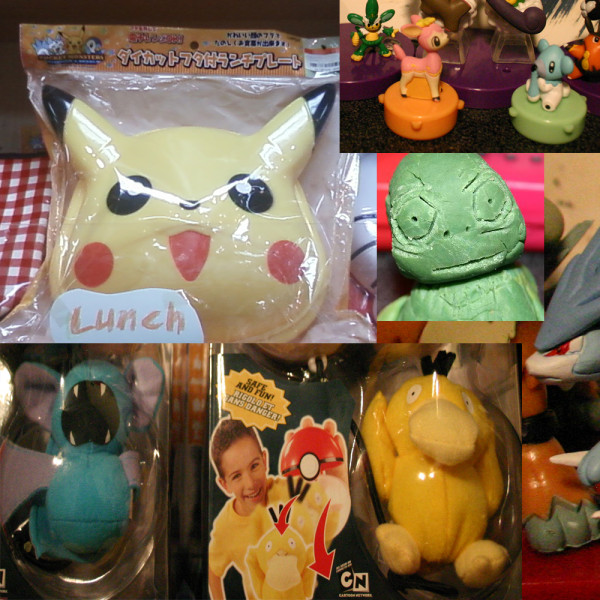 My new gets. Got them at a comic book store that the owner opened up on weekends to get rid of his overstock, and stuff from his garage, and various stuff. Got so many comics, these, a few tfg figures, and giant power ranger movie posters. Almost got the zubat when I first saw it weeks ago, but I waited since I was trying to save money and it was $20. Then my boyfriend went back and the owner was closing up shop, and everything was 80% off. So got both, for $4 each. :) 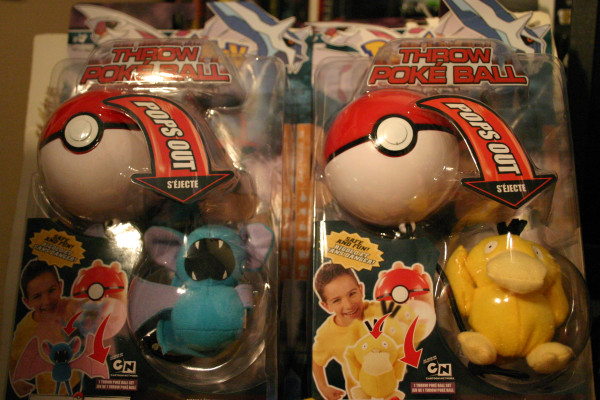 Got a lot of new zukans when I went to Hmart this weekend, and took pictures of the others I have. Expecting a Delibird zukan soon. First photo has all my new ones, plus two stamp figures I got in another gashapon machine there. I assumed there was going to be a little ink pad inside them. lol

Others are ones I've gotten at Hmart previously. Also have some pokemon candies I bought at Hmart but I forgot to take photos of them and they are at my boyfriends. *flips table* 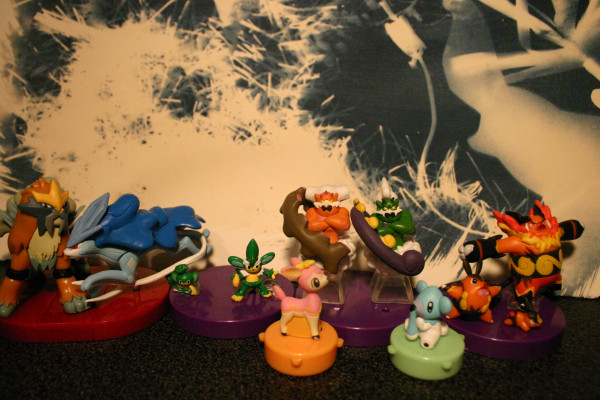 Can't seem to get Simisage foot in the little block thing. Pignite keeps falling over, and emboar has an awful paint blot on his butt. =[ 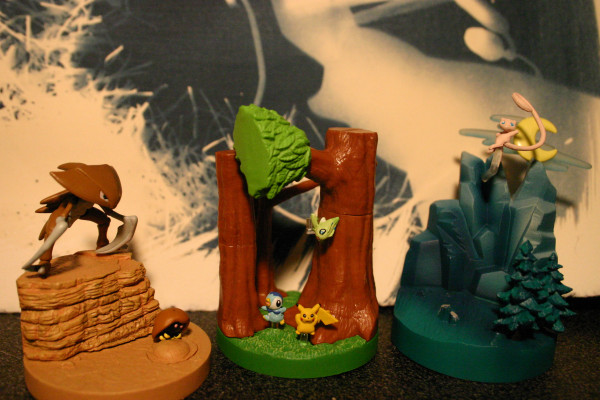 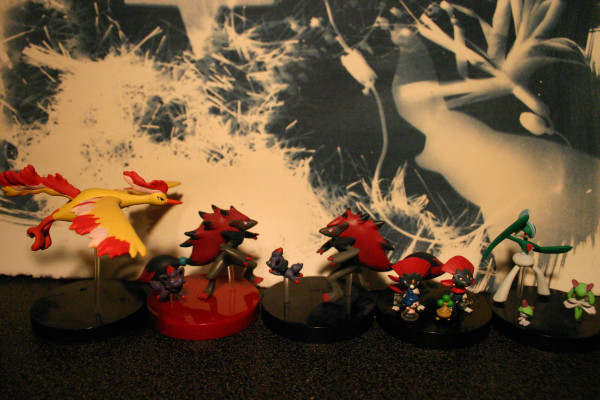 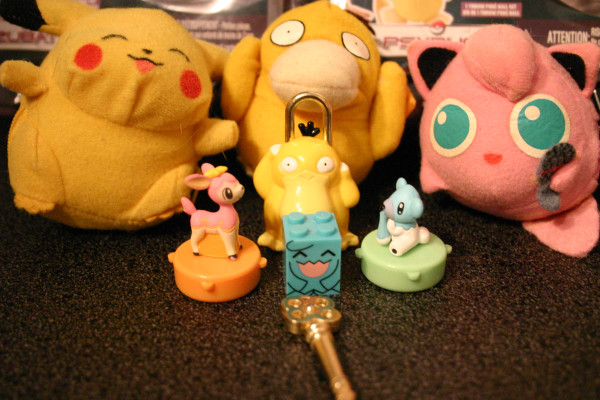 New community gets. The psyduck stuff, and the megablok. Put the other two reversible plushes in the photo too. Sadly I need to reglue jigglypuffs foot now. v.v 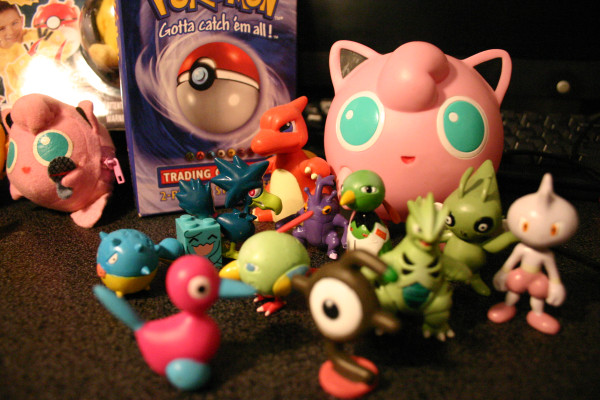 Various stuff.
I'm sure most of the figures are bootlegs, but can anyone tell me for sure.
Found the trading card starter set at half priced book awhile back. Forgot to take a photo of it last time, along with the thinkchip charmelon, and the giant jigglypuff (anyone know what it is? got it from big lots forever ago).
I bought a lot of tomys, and these were included in the big photos I took on my last post. Pretty sure most of them are booties. Anyone know if murkrow is legit? Its a flat little figure that I can't get to stand by itself. Porygon 2 has little stub feet, which is really cute to me. Tyrogue just has the word China on the back of his head... the unown has a green tip. Heracross I'm really unsure of. Plus I bought that really awful celebi for laughs.
----
I found these at a small store next to Hmart. They have various little pokemon things that I didn't photograph some pencils (mechanical and wood), refill mechanical pencil led, pencil cases, other little school supplies sets.  Also a tiny treeco magnet that I forgot to photograph. Took photos of these since they were bigger, and easier to photograph with my phone. 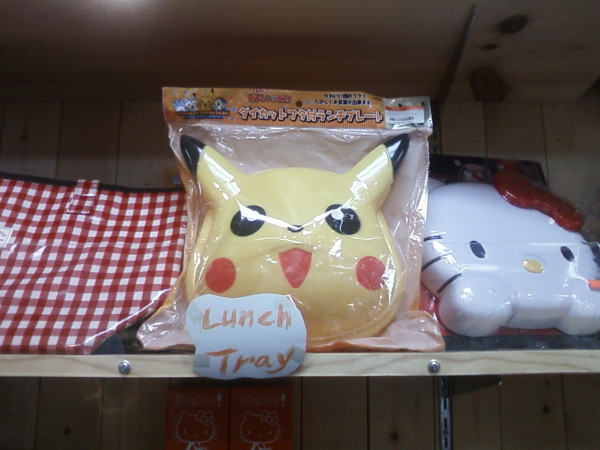 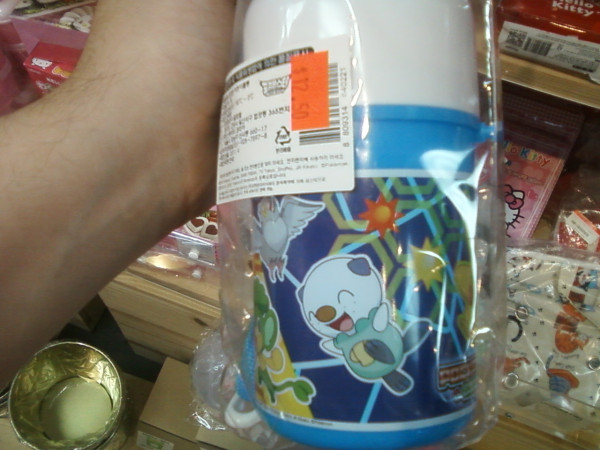 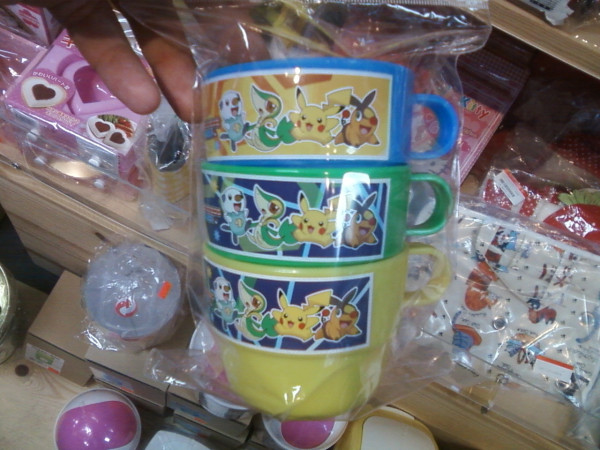 Little Squirtle I made out of playdoh based on Hatboy's tim burton redesigns. Love his redesigns so much. <3 Squished his head before taking the photo. haha Playdoh is tough to put together. 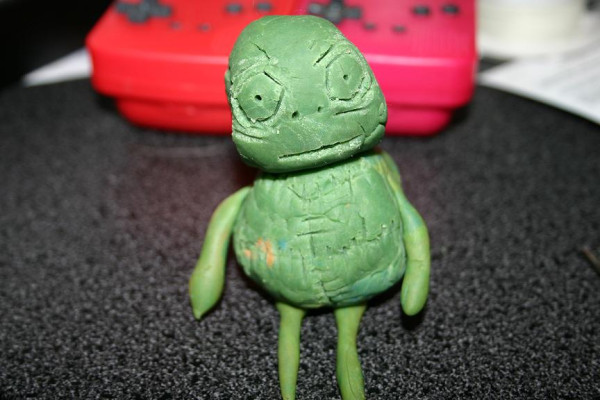 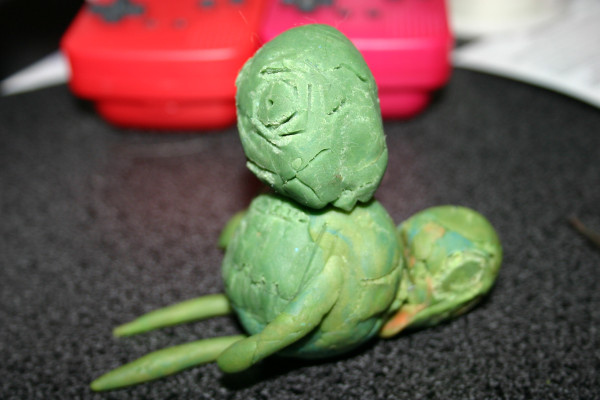 The source picture, and a link to check out his tumblr here: http://hatboy.tumblr.com/tagged/Pokemon/page/3