So back in 2000, burger king did a mini gameboy promotion. That had these plastic 3D cards in them.

Which for whatever reason, this promotion has very little info about it on the internet. 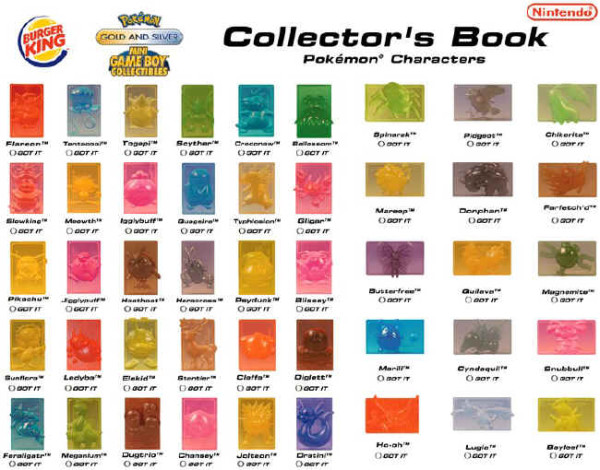 I was thinking about collecting these, but I was looking them up and found one that wasn't on this checklist I've found online. Hoppip is no where to be found.

So I start thinking, well maybe there are two lists. Since there was a gold one, and a silver packaged one.

Anyone by chance have the pamphlets from both packaging types?
Also I noticed that the pamphlet shows a gray/silver cyndaquil card anyone seen one like this? Since the one I have (seen below) is orange.
New gets: 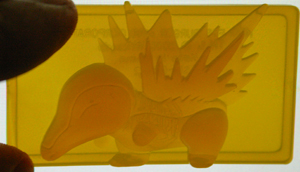 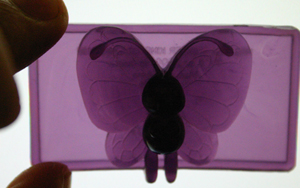 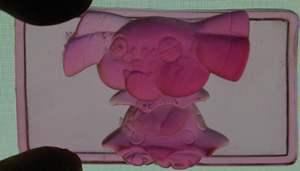 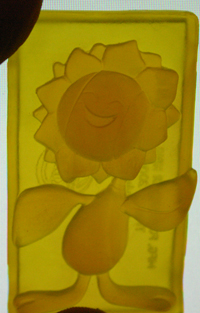 Not much of a fan of the butterfree. Its body is too thick for light to shine through, and its kinda to dark of a color to see its details well.Here are the ones from my previous post that I've had since I was a kid. 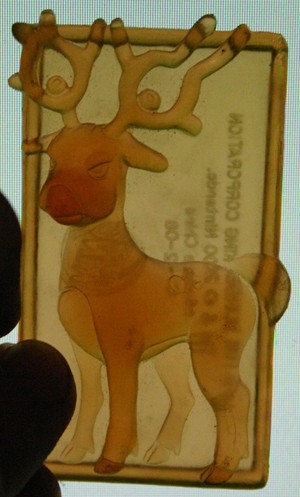 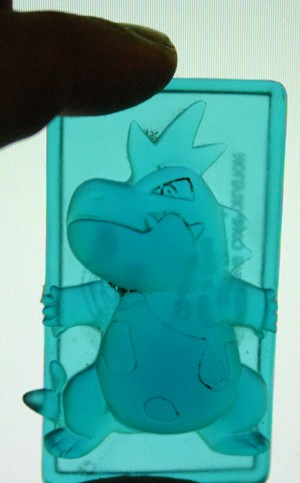 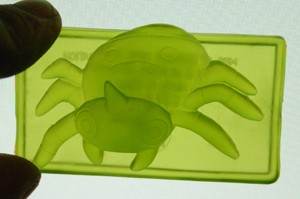 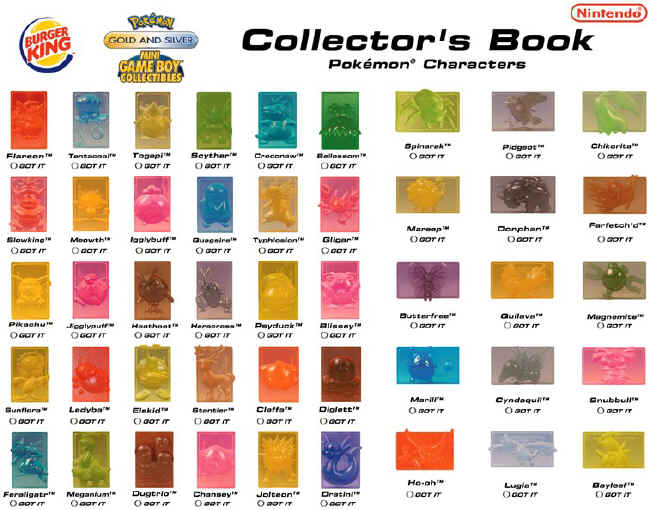