I realize I haven't done any Zukan updates for quite a while, so what not a better time than a Sunday morning! I have obtained lots of rare Zukan since my last update that I'd love to share with everyone ^o^ 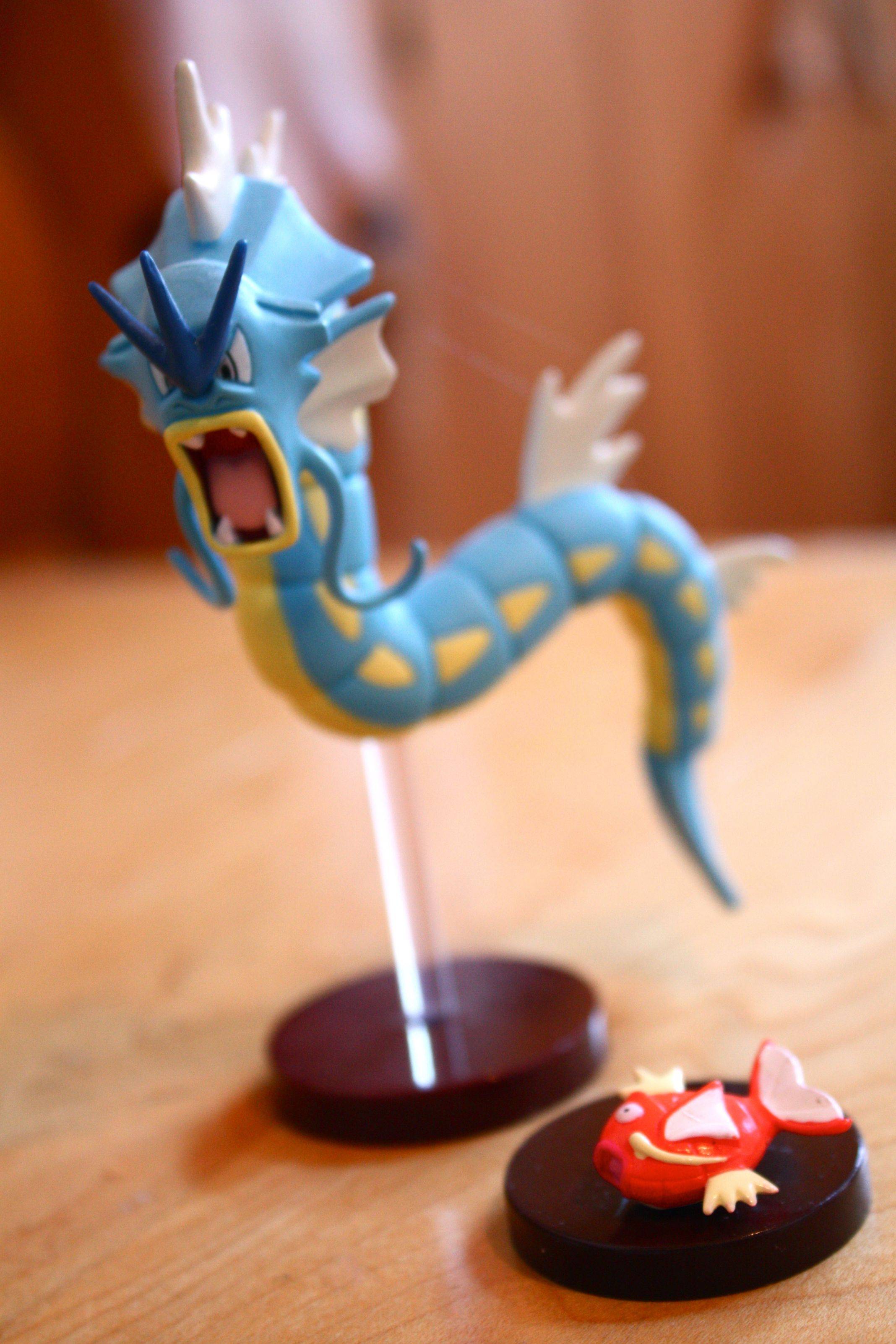 ... Gyarados & Magikarp Zukan! I actually obtained Gyarados some time ago but don't think I formally introduced him. Magikarp is a brand new addition from

lady_lara! Thank you again for him, I can't thank you enough ^o^ These two really go great together, and it's great to finally have the whole set~ 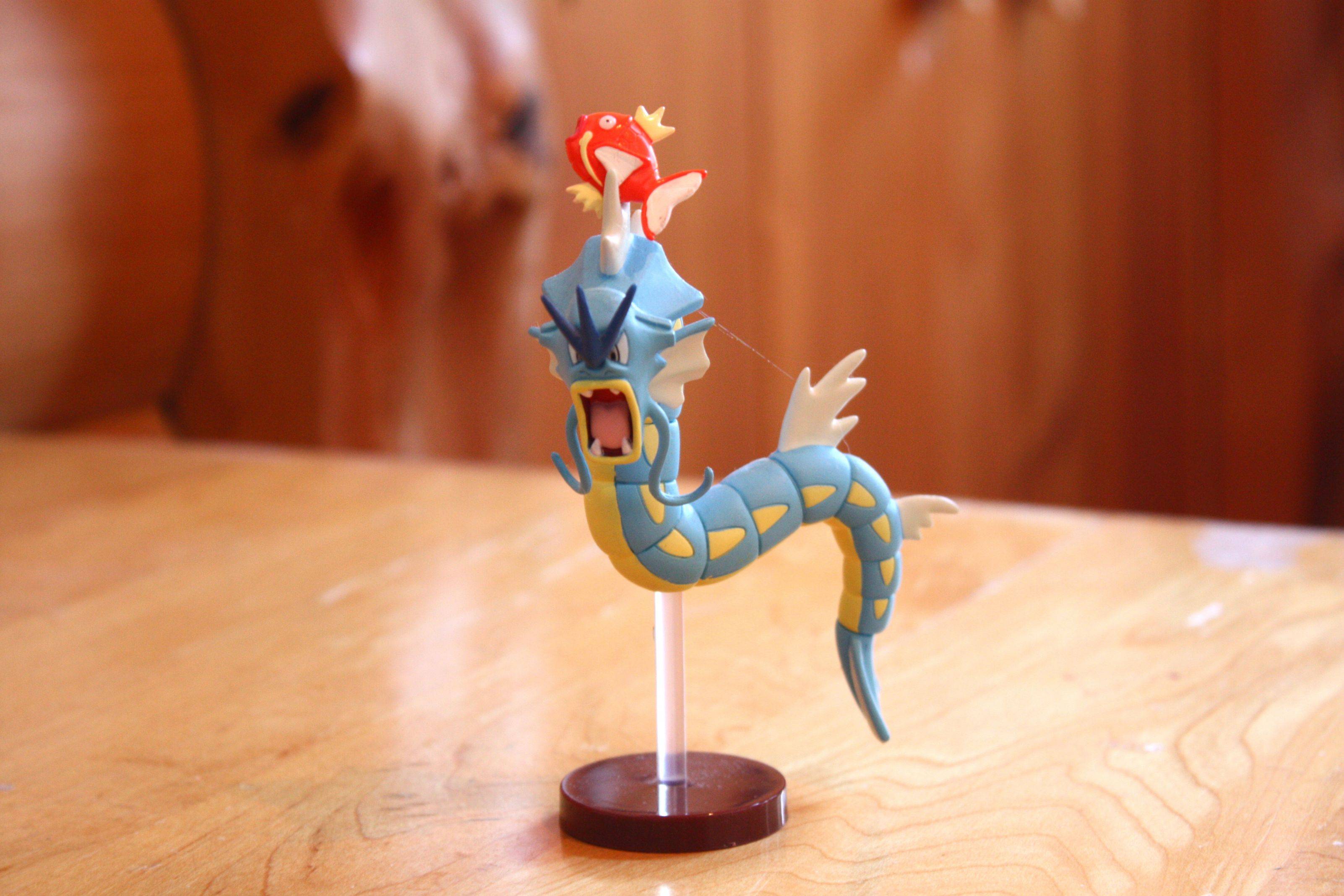 Magikarp what are you doing up there :v 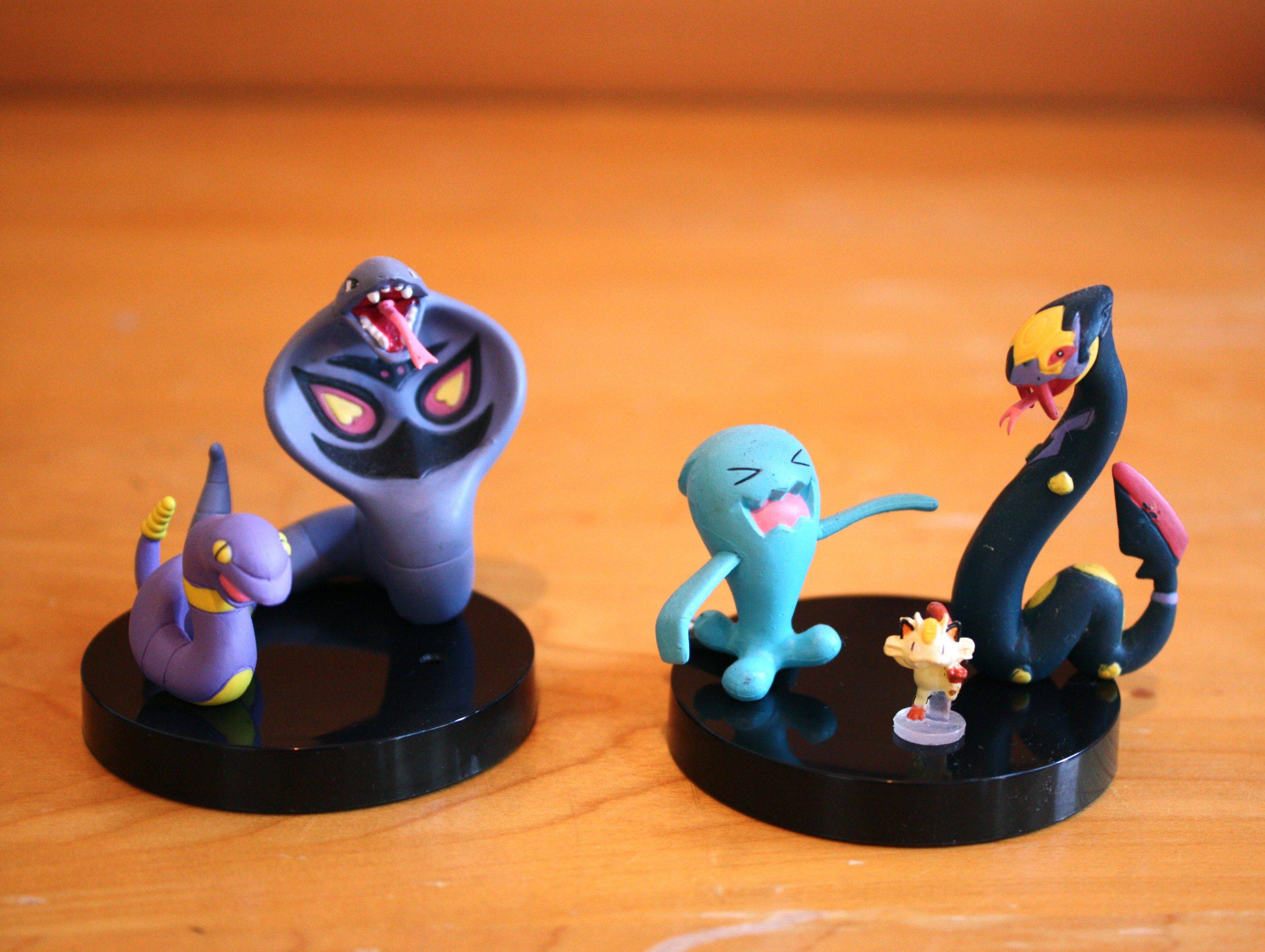 paperoidand I's GA and the other set was from eBay. Both of their coloring is beautiful! Arbok's purple really shimmers in the light and Wobbuffet's bright blue contrasts to Seviper nicely too. And their poses are great; as much as I like Seviper's regular one, this is super dynamic and really compliments his shape well. Just awesome! 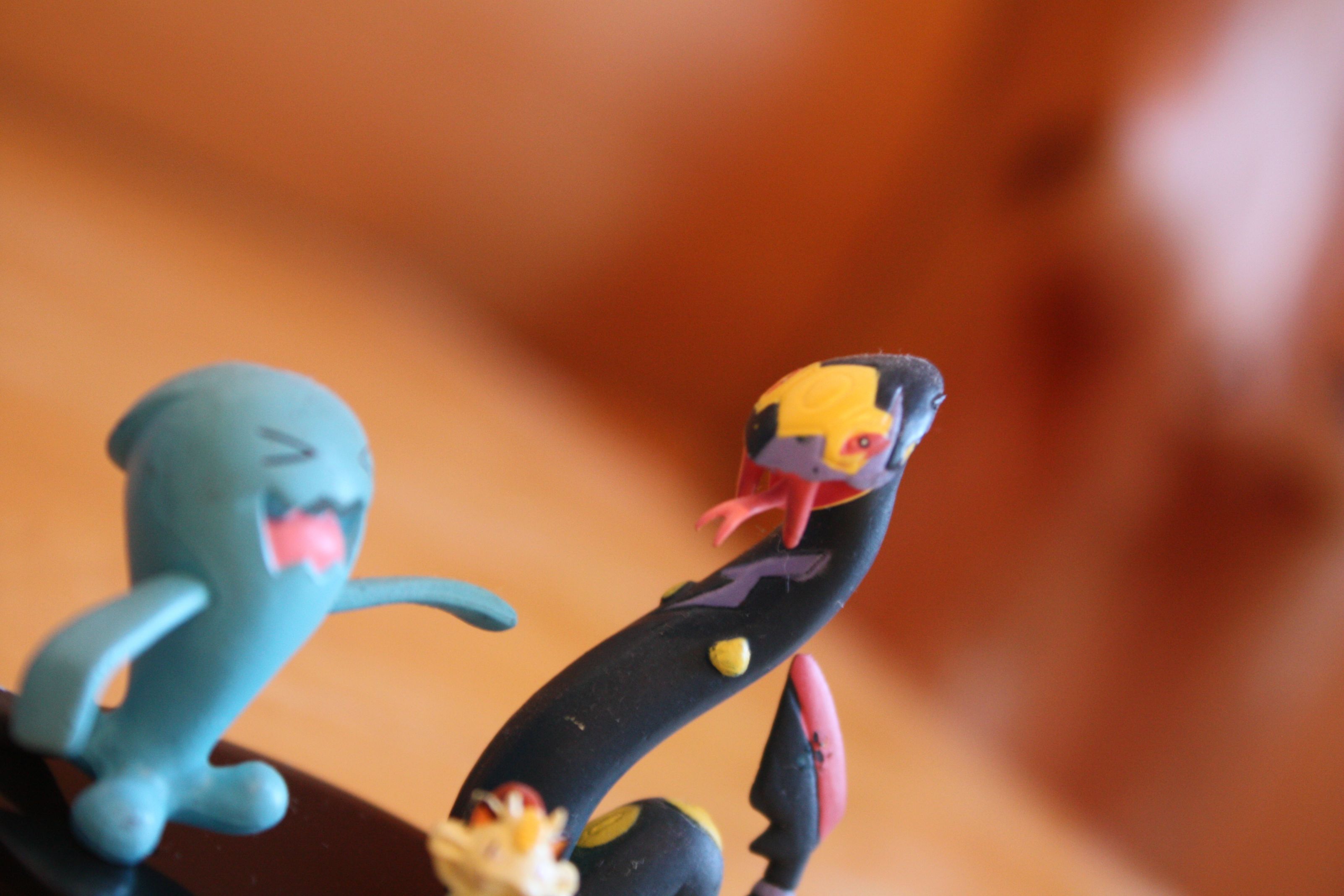 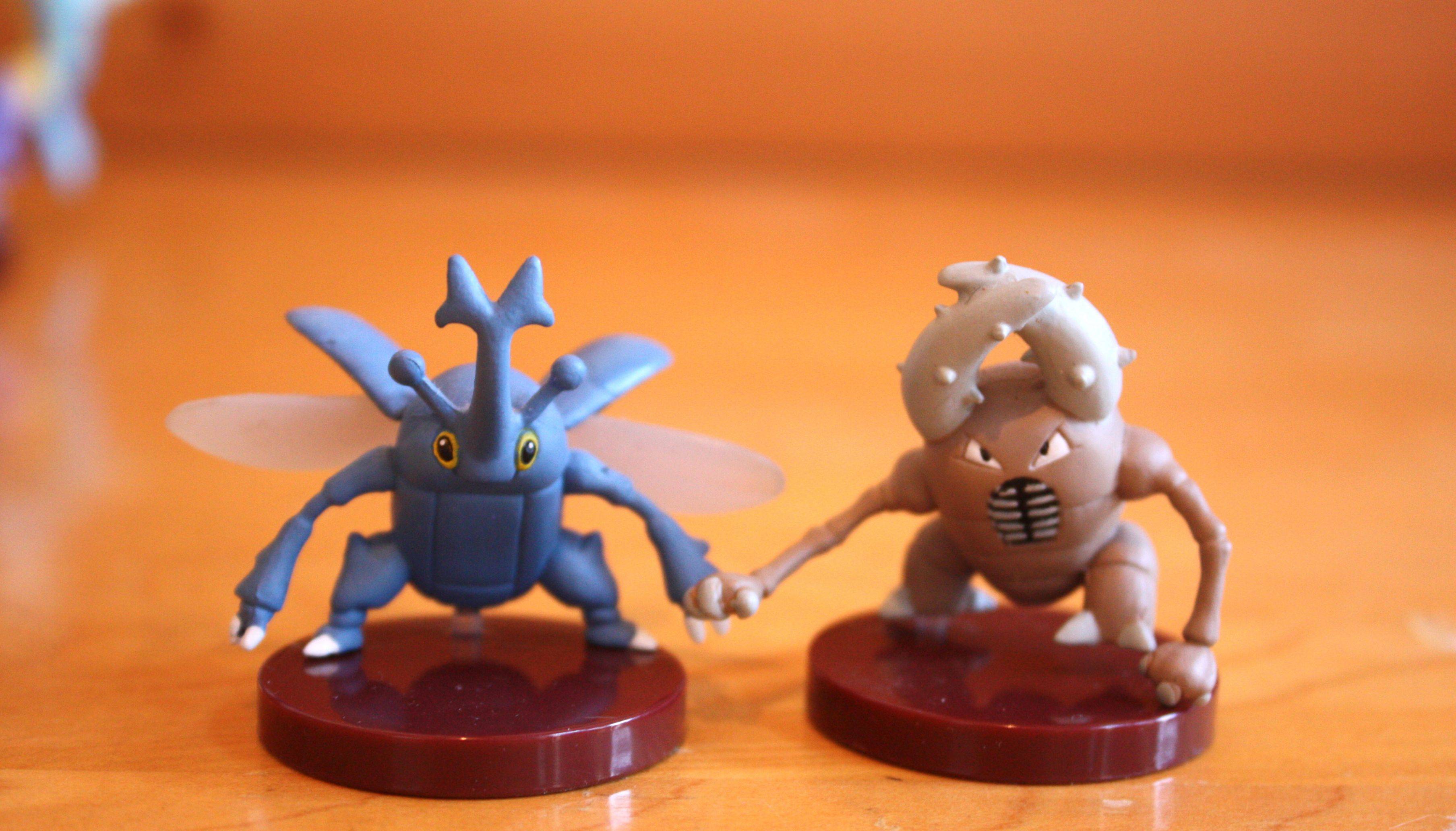 Heracross and Pinsir! Pinsir is a new addition again from .

lady_lara. Really happy to have completed this set as well! They really go well together. I think Herracross might be the only Zukan with transparent parts as well? Definitely one of the most detailed sets though, and the smaller bases actually work pretty well with them. I imagined them to be different sizes, but I guess it makes sense for them to be at the same height. Pinsir's horns are really spectacular! 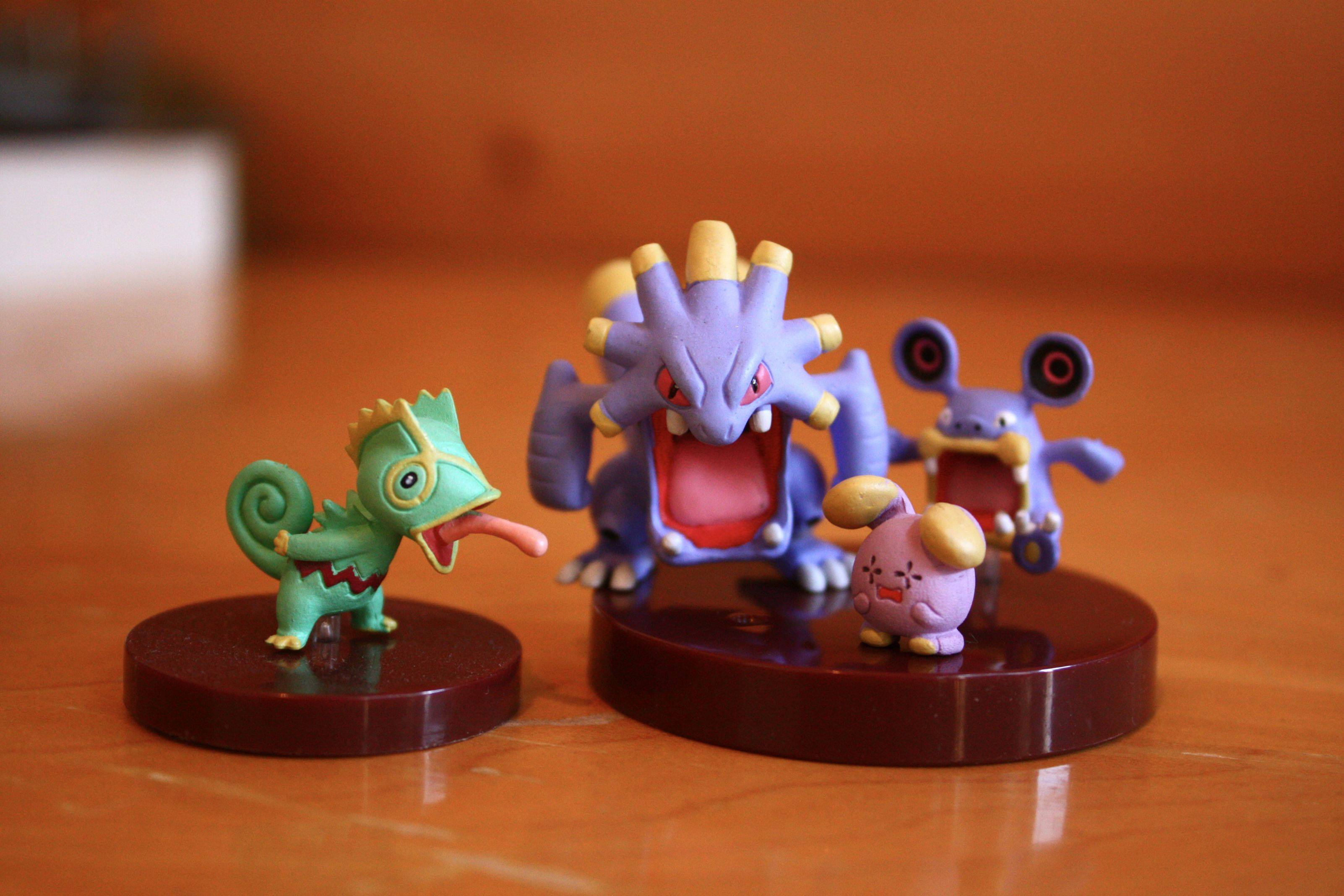 Whimsur line and Kecleon! These two sets really compliment each other color wise, I find ~ they both have pink mouths and the purple and green go nicely together. c: But dynamic-posed Zukan are always great! Both of these guys have pretty original poses and I love how they're jumping around. Loudred and Kecleon seem to be having a bit of a face off... 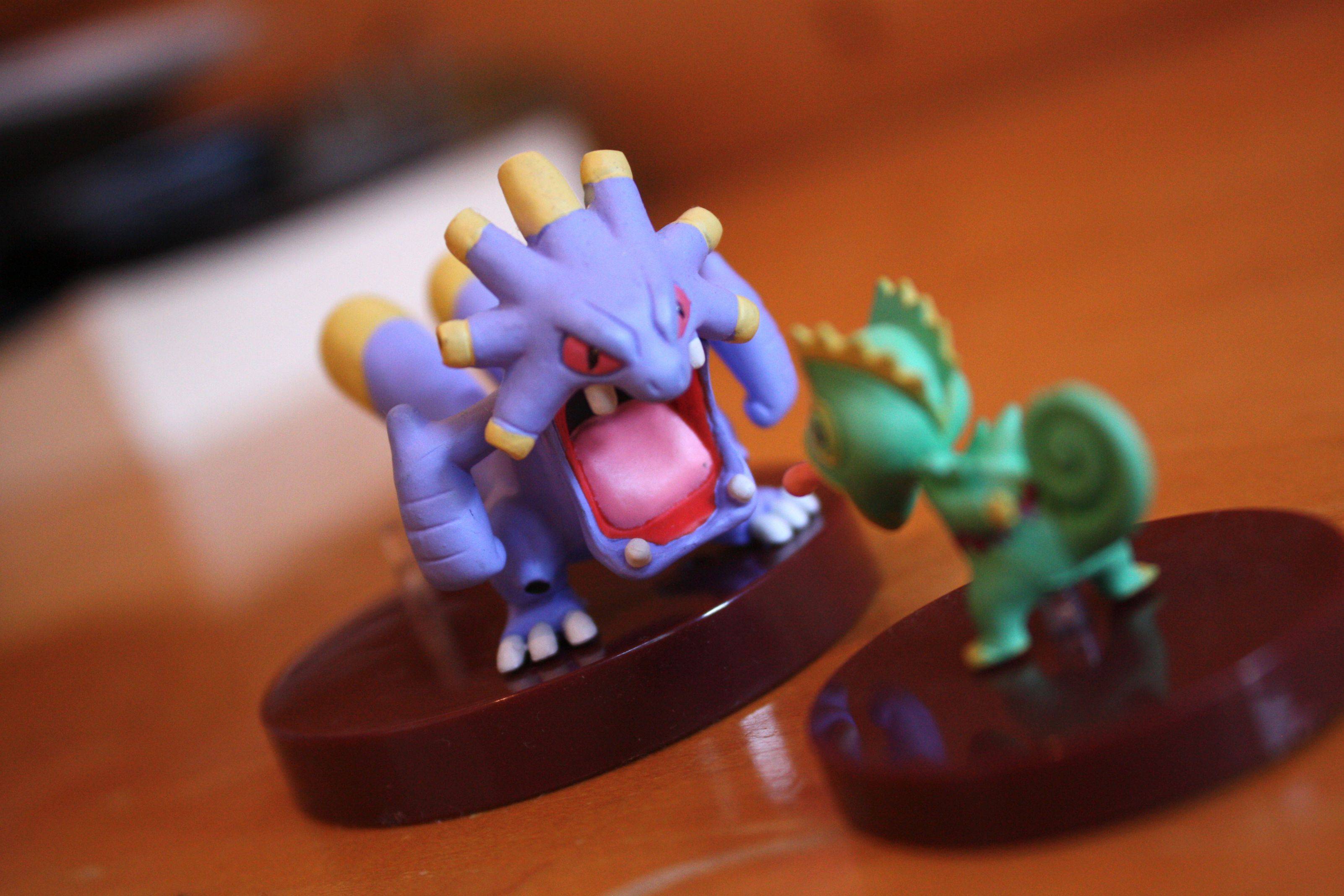 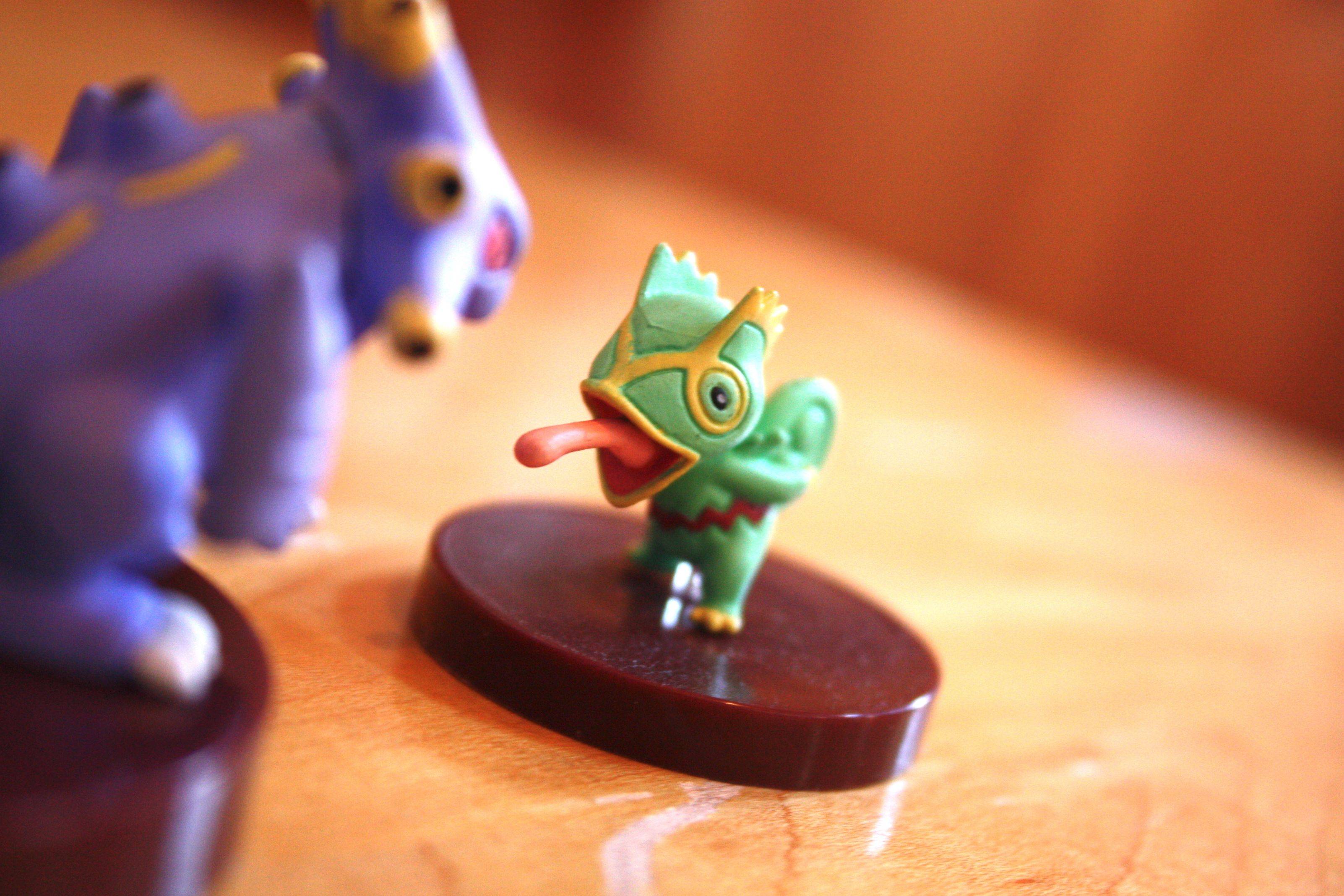 And finally, Wingull Zukan also from lady_lara! I've been wanting this set for a while so I was happy to finally obtain it. 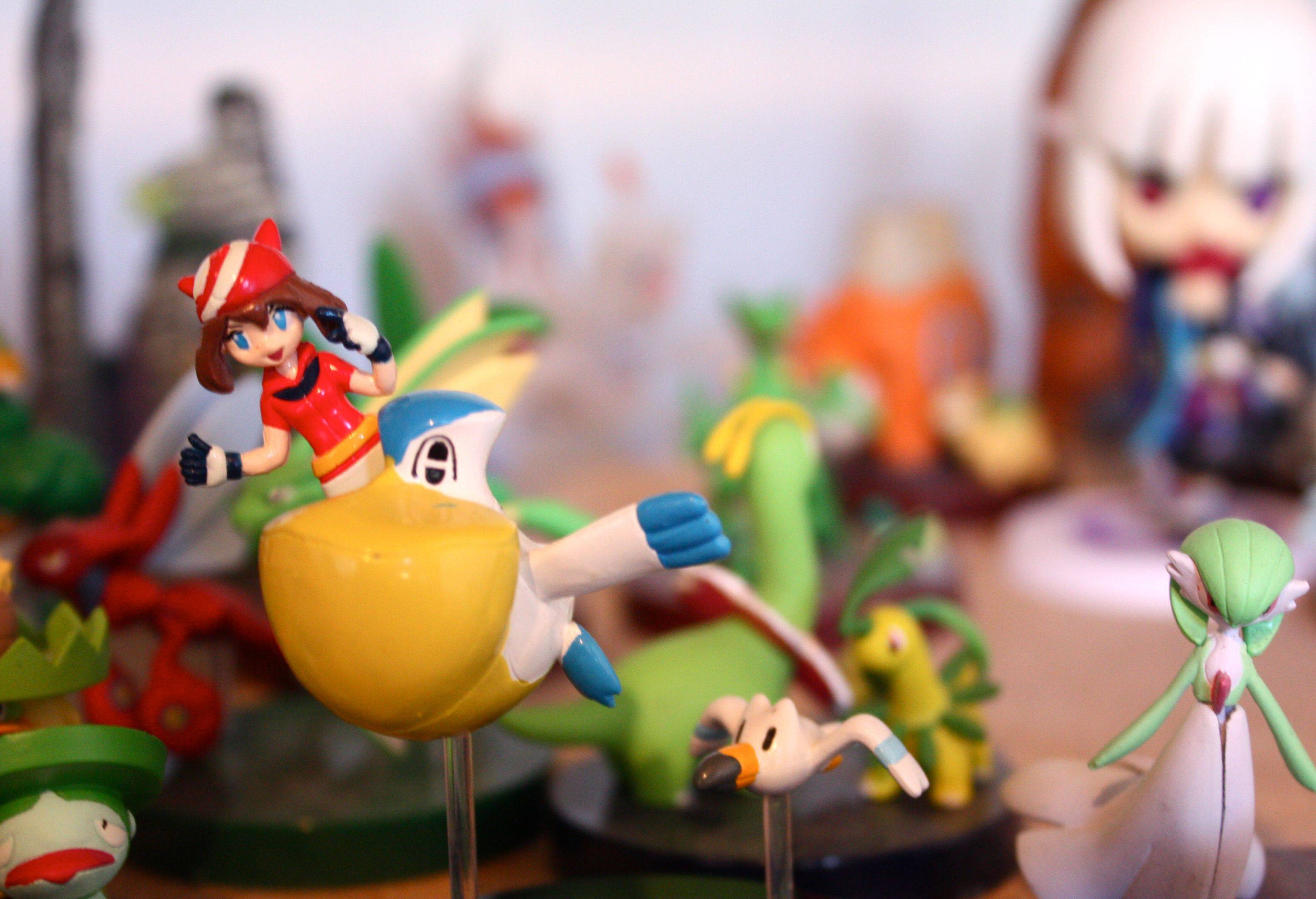 Hm? Something seems a little out of the ordinary... 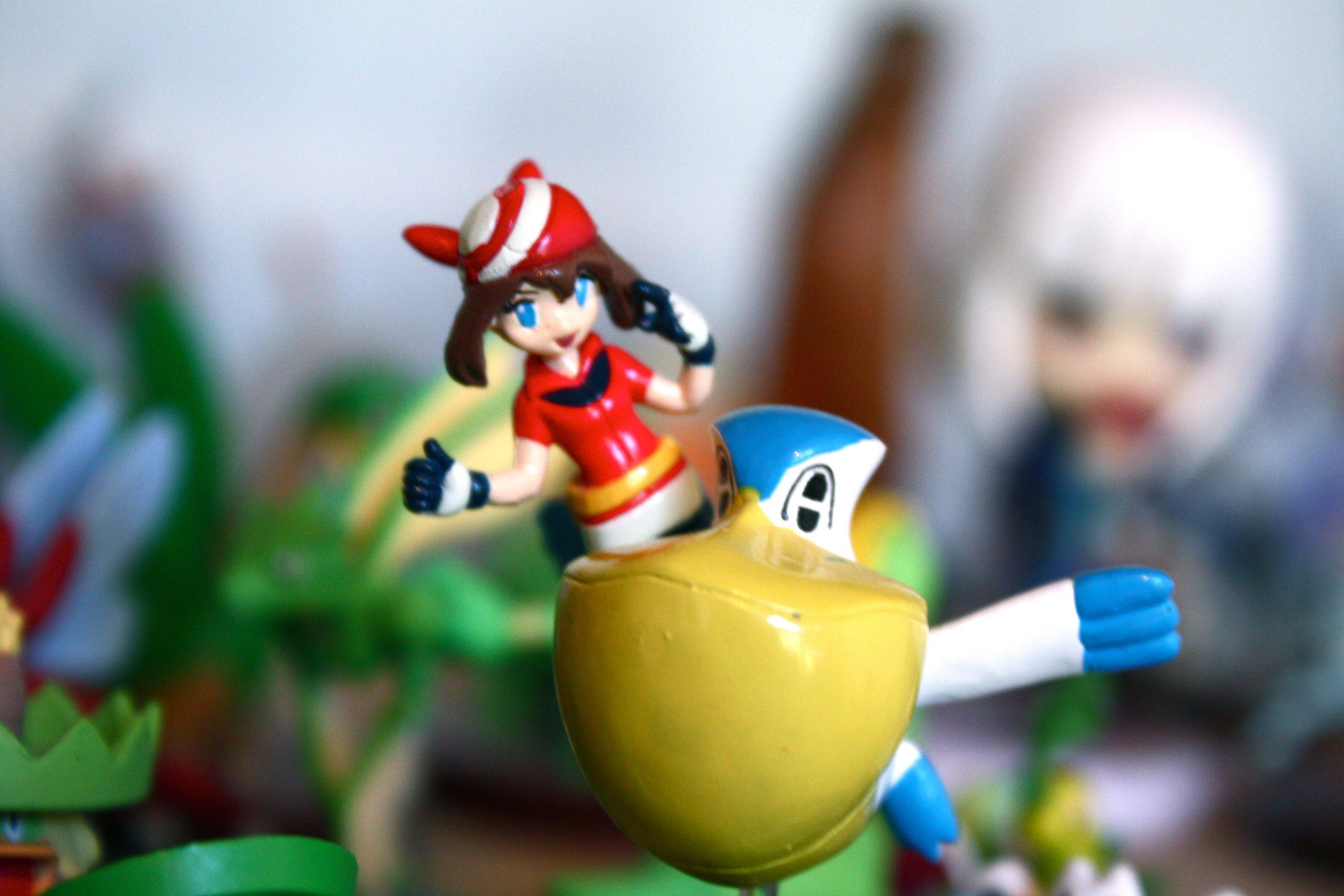 May what are you doing
you aren't even a pokemon

And here's everyone together!

Also! A question to my fellow Anime watchers or Japan-residing members. Does anyone know the Merch status of Alder? Any feature in anime adverts or? And also just a general discussion - who do you think will be getting the next human figures after the Subway Masters? I have my fingers crossed for it to be Iris/Alder since they seem like the next main characters in the show, but maybe it's just a pipe dream for a champion to get an actual figure.

And likewise - has Langely gotten an features in the anime magazines/episode previews? She's my second favorite character in BW so I'd love to be able to get some clippings/pages featuring her.