So today my boyfriend texted me while he was at work saying that he got me a surprise. And he said "I hope you like it" which totally had me off track of what he possibly got me. Thinking it was something weird.
So, as everyone else here I also jumped on the bandwagon and been getting the new Pokemon rumble U figures. BUT I was only able to get 4. The last 4 at my GameStop before they were sold out EVERYWHERE. Yesterday I called my closest GameStop askin if they got more in and they did. The guy said they had a lot. (A 20 min drive later) we arrived and I was ready to buy a whole bunch. I went in asked the guy and he said "a guy literally just came in and bought them all" I was pretty upset...but there was nothing I could do.

So today! My boyfriend came home and being all sneaky like he got my surprise and this is what I see! 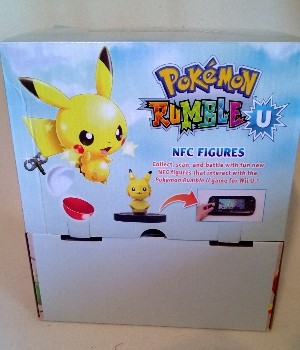 He got me a whole box of them!!! It was a pretty AMAZING surprise. xD
Now more pictures under the cut and see what I got. :D 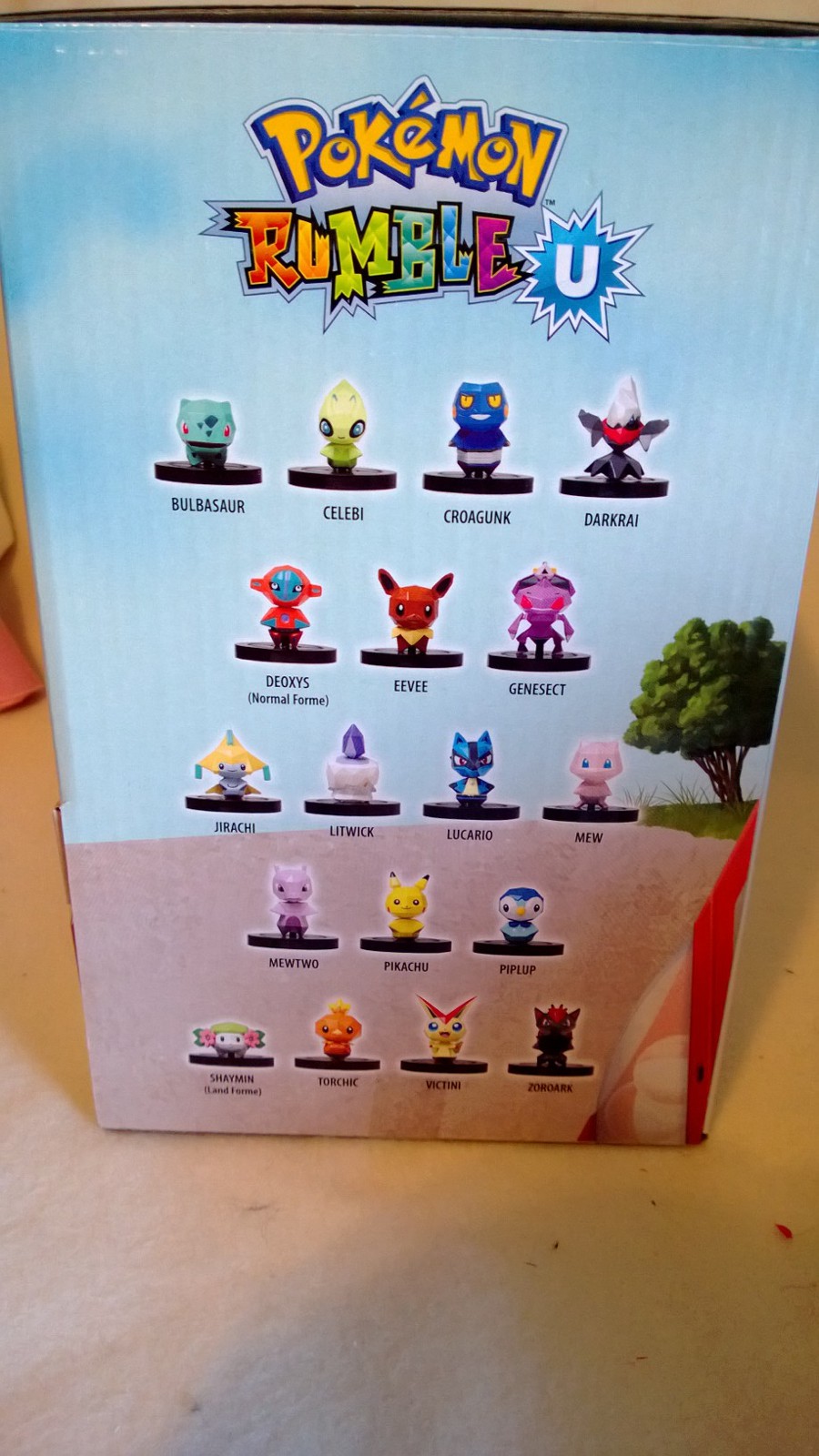 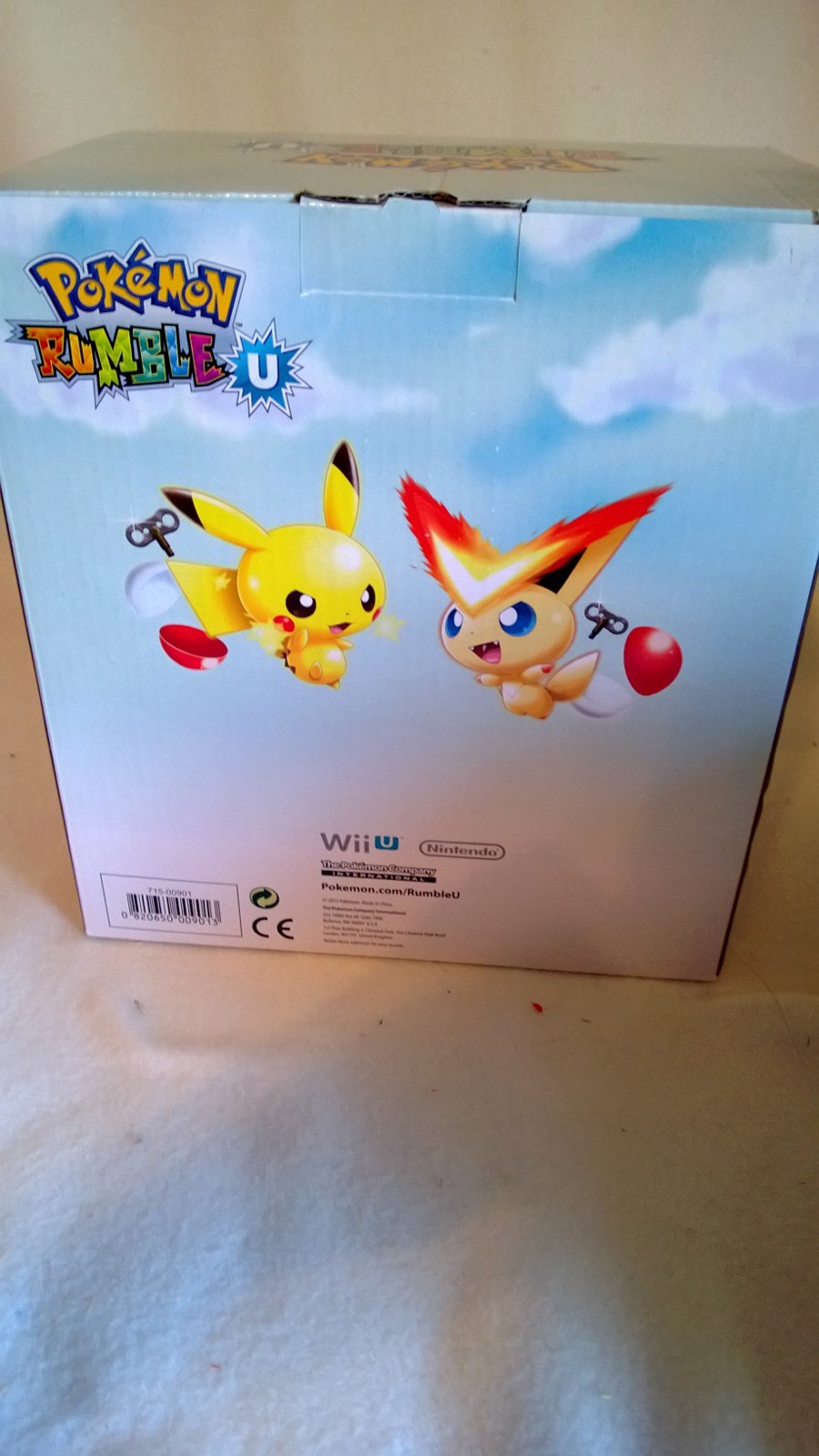 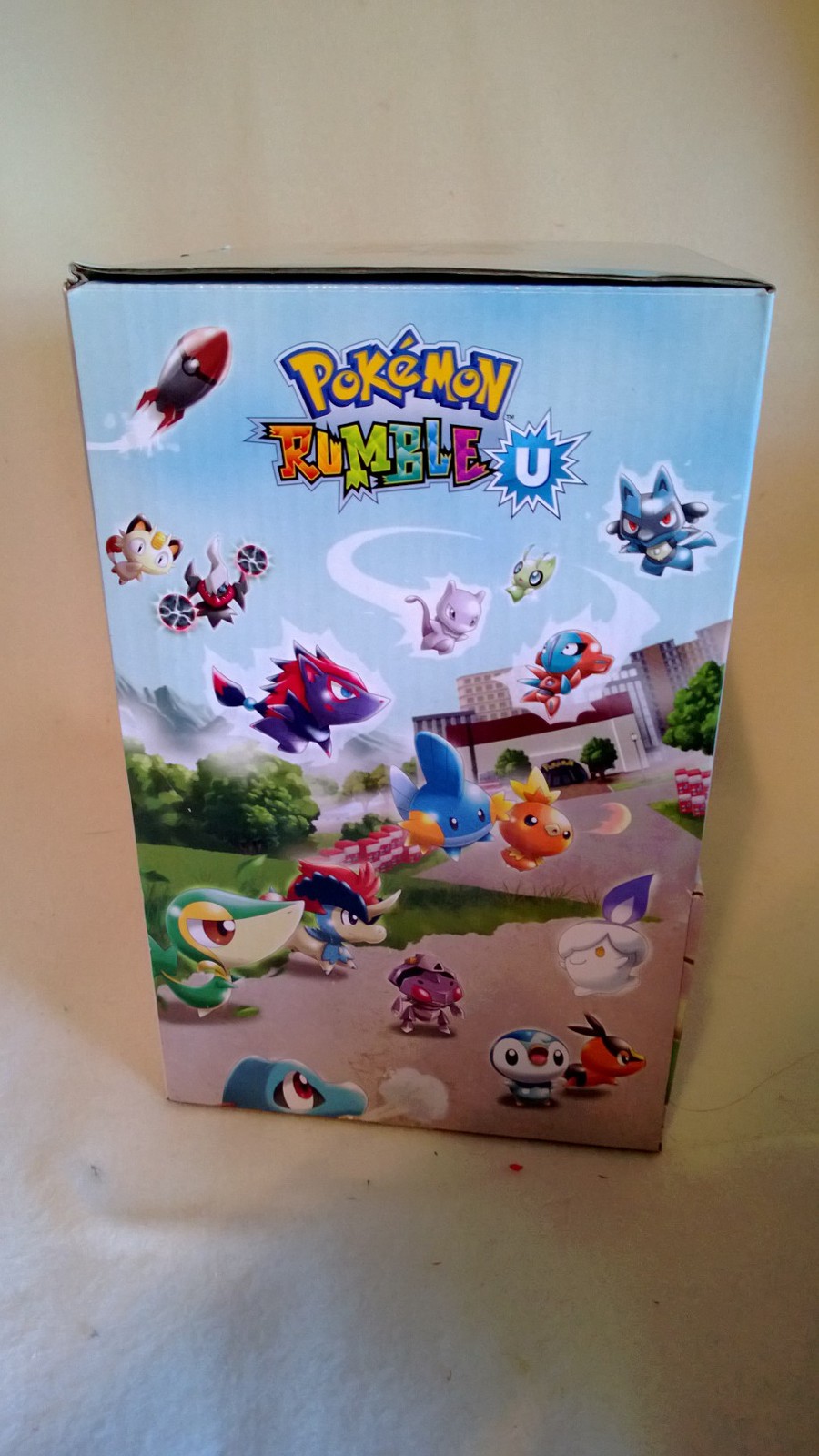 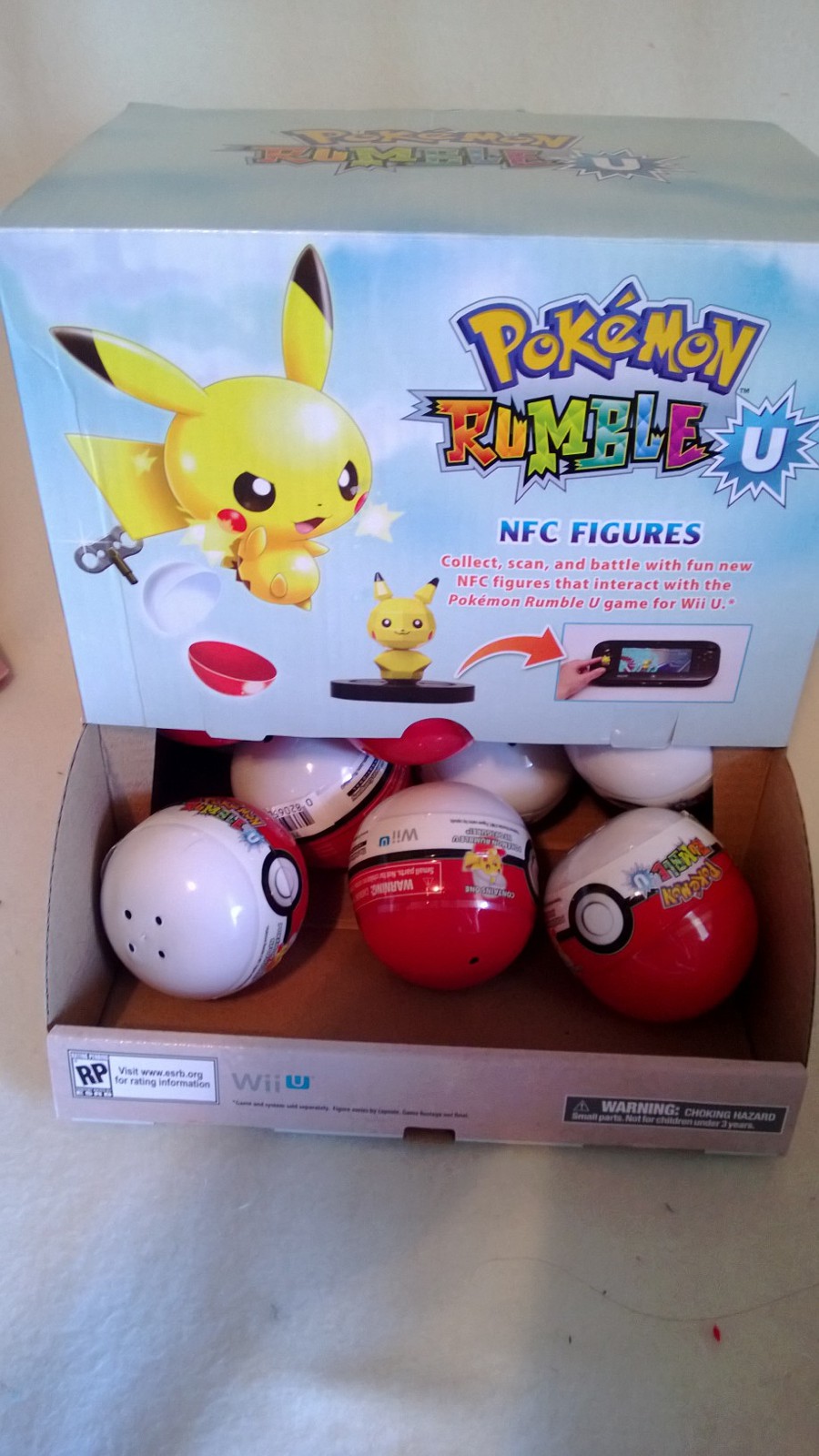 Just pictures of the box and all dem capsules.
And now on to the figures 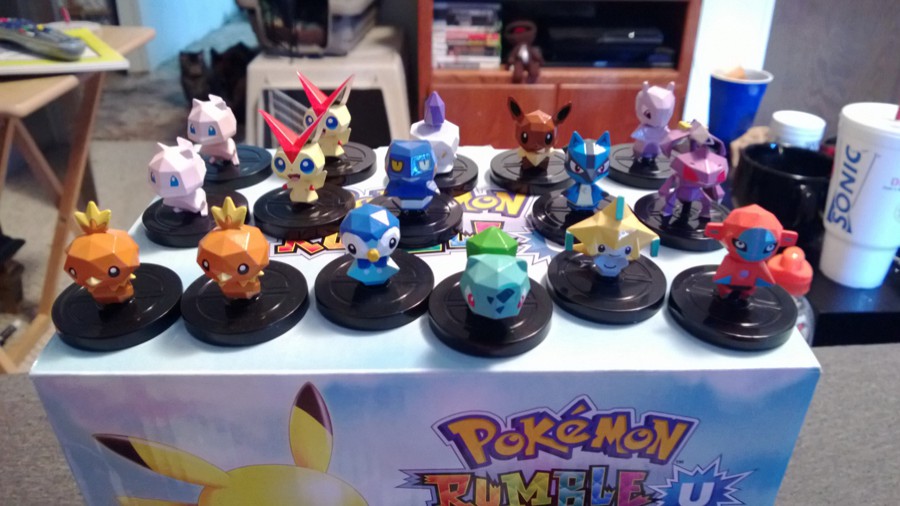 The four I got before are included.
I didn't get a shiny but I am still happy with them. n.n
And I do have the shiny eevee she is just nicely in my glass shelf.

Anyways. That about it for today! I am going to do a zardtastic collection update here soon. :D
Thanks for reading/looking.