What does this community think of plushies with error tags? Also, introduction!~

Hi~! I'm very new here, but I'm loving it, I check the page every day and have been lurking for aaalmost two weeks... haha. I've been on LJ for a long time but never knew about this community, so I went ahead and made an account specifically for pokemon collecting.

If anyone's interested in seeing my messy collection, there's plenty of pics on my main journal here!

I've been collecting pretty much my whole life, but started to seriously get into it about a year or two ago. My collection isn't massive, and it's widely incomplete, but it's my favorite hobby now and I can't wait to see what the future holds for my collection :> Uhh besides collecting, I'm an artist! and I hail from chilly coastal Canada. I'm pretty excited about being able to take part in this community, you guys seem great. ;w;

I mainly collect raichu, and the other electric rodents when I can, as well as Dragonite. other than that I like to pick up whatever else I can find for a fair price! /pokehoarder

Anyway, I have an interesting plush and have never seen anything on here yet that talks about stuff like this! (maybe that's because they're garbage, but I don't have a clue. XD)

Images & stuff under the cutttt. 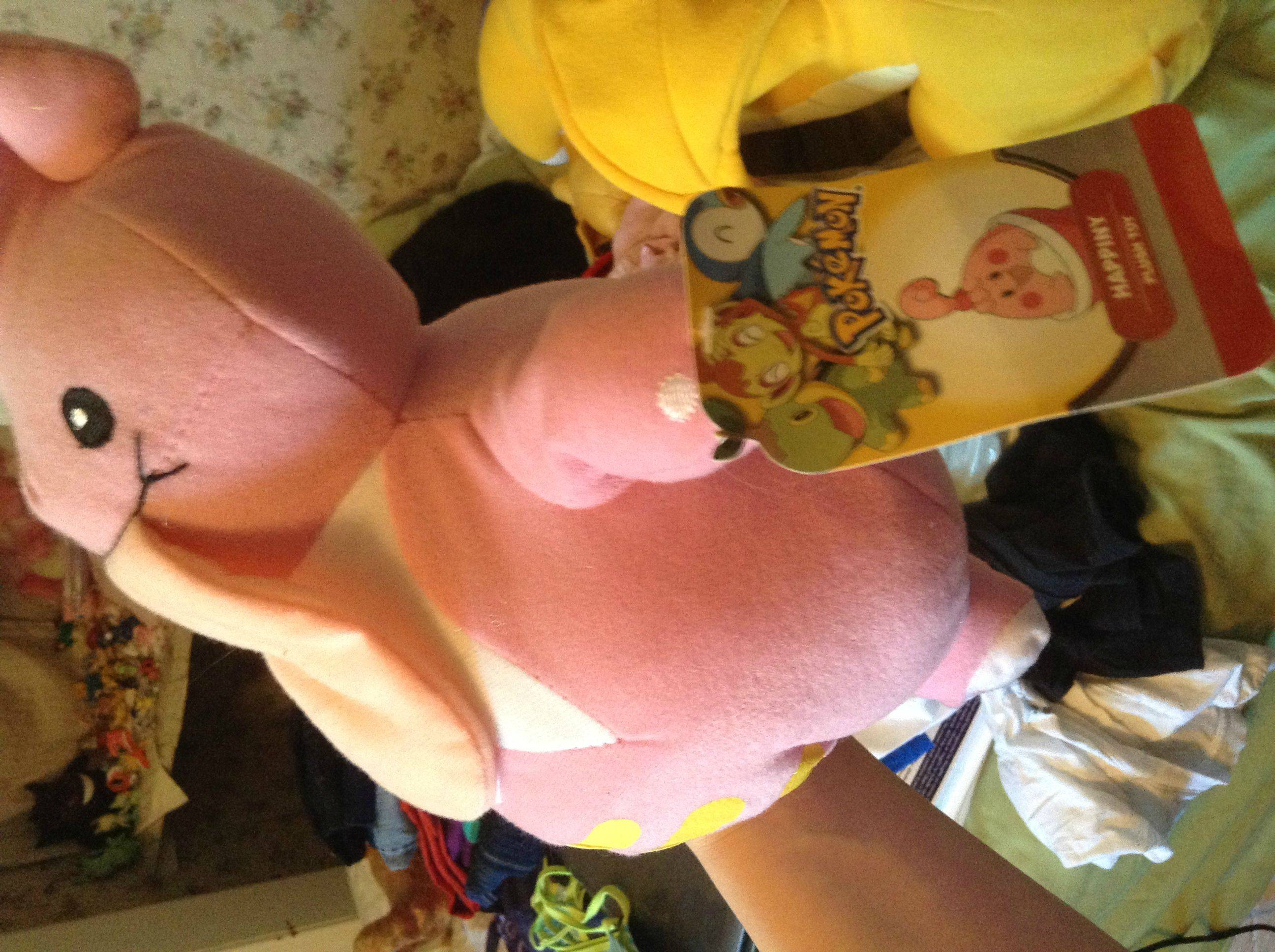 Pardon the messy background, took it when I was in the midst of moving and packing him away.

But yes, this lickilicky plush (which has official tags, besides the error Happiny one XD) was found in a carnival-type game in (I believe) Universal Studios in Florida. I actually didn't win it by playing the game, and convinced the guy to buy it instead, haha. There were other pokemon plush available for prizes, i.e. really big Oshawott, Tepig, and others.

I see why he was being used as a carnival prize, because he's a reject. But with the official tags, does that make him useless? Or rare? *shrugs* I decided to keep the Happiny tag attached anyway because I think it's funny. Poor identity-confused Lickilicky. 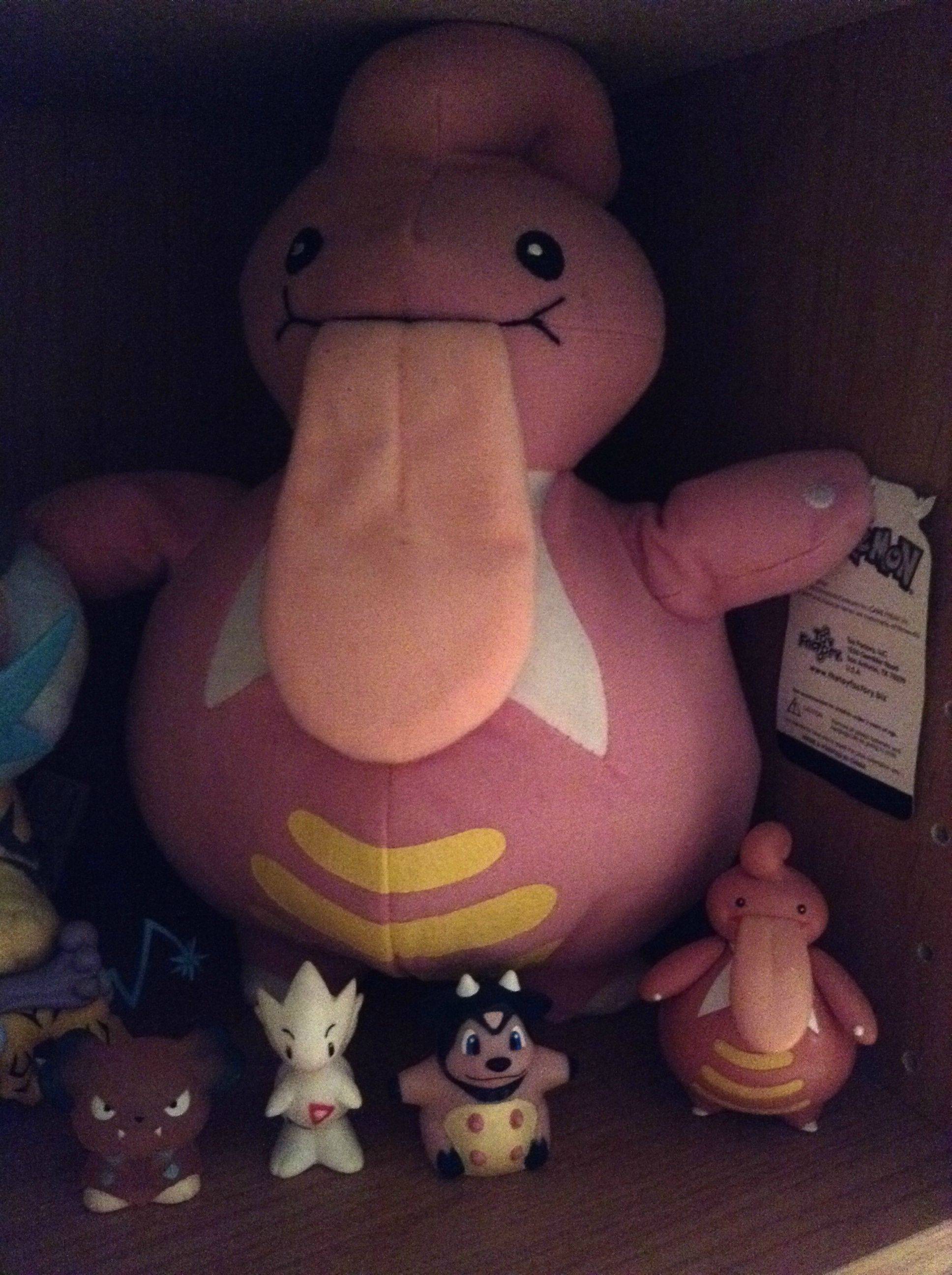 better photo of papa Lickilicky and my Tomy :D

Thanks for looking~! I look forward to buying lots and maybe even selling in the far future. <3