Finally! The best blue bubble mouse in the world is here! (+ bootleg question)

YESSS!!
I almost spent two months looking for her!

You all know who these belong to!

It's - finally - my very own Marill Pokedoll! 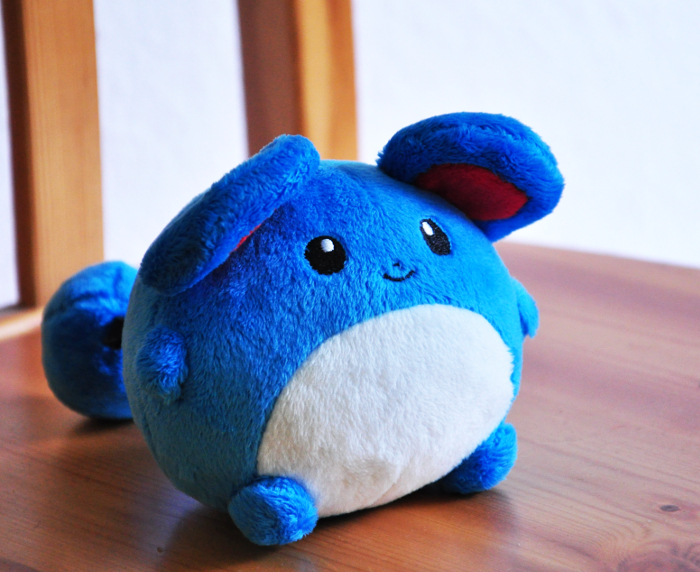 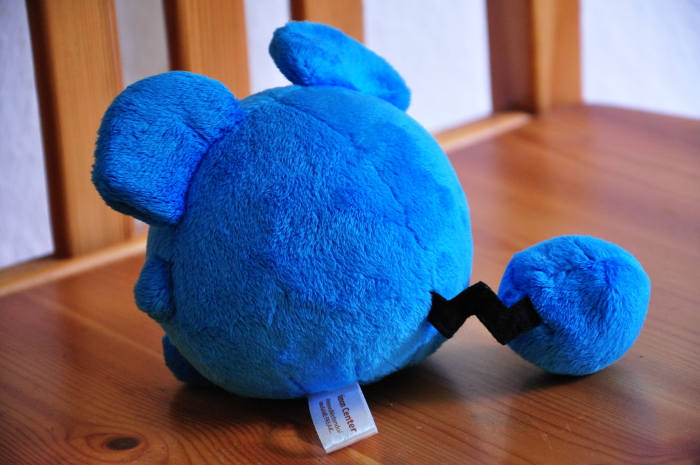 When I finally found one on Noppin I almost died of joy!! I gave all I had, there was another bidder but in the end, I got my baby! :)
I am so happy to finally have her. I didn't even know that she was so rare, and I thought she would pop up more often. The time mine popped up on Noppin, there was a second one, and I wonder who got the second one, it went for much cheaper T__T xD

And, because I am paranoid:
Does anyone know if there have eber been made Marill Pokedoll bootlegs??

If anyone got a Marill, could you have a look at the photos and the tush tag for me and tell me whether they are the same?
I know I bought the Marill from Japan, but I'm super paranoid about bootlegs >.<

Here's the tush tag of mine: 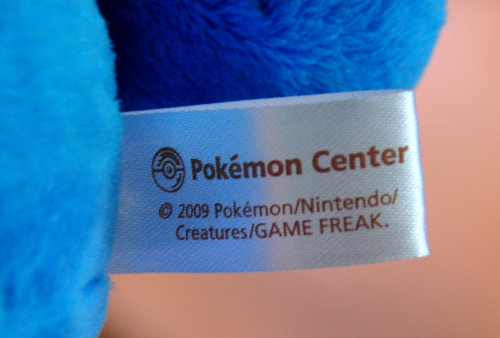 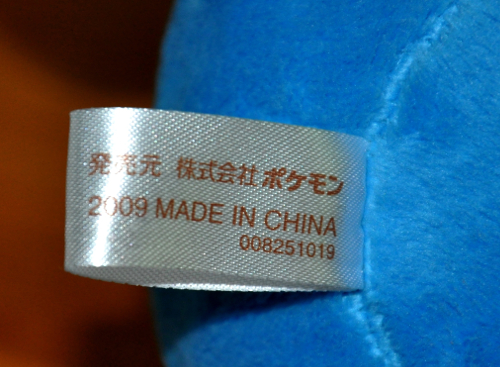