Hello community! I'm here today just to show you some gets I got these weeks *^* I have a lot of packages shipped from Japan but they'll take some weeks to arrive :'(  You can see all of them under this cut!

Mega Charizard X and Mega Charizard Y TCG figures arrived today from ebay! They are really awesome figure and even the fire is translucent! Pretty cheap figures and very well done!
Mightyena TOMY from yahoo. I'm a huge Poochyena collector but I didn't expect to get this Mightyena since I know IT'S EXPENSIVE, however I got a nice deal ^^ I hope we'll get more Poochyena line items with the remake! 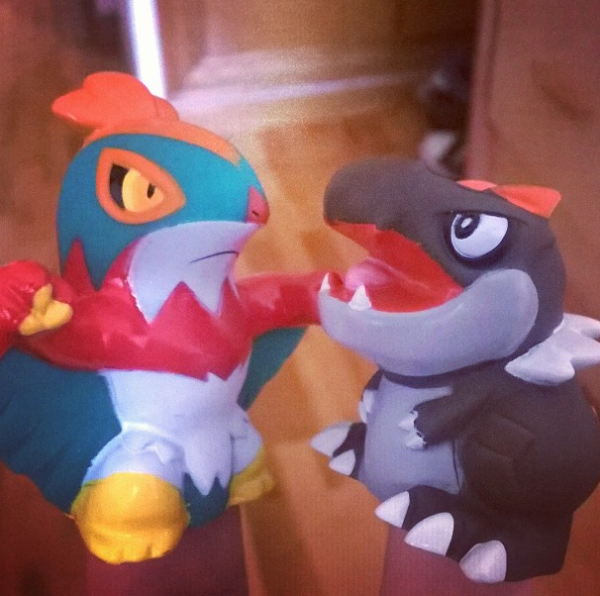 Kids, kids, kids!! Some of these kids we kept from the last packages (that's why I'm selling so many xD) The first photo are from my boyfriend (I want a Tyrunt too! D:) and the second photo are mine. I have all the regular Piplup kids I think xD My favorite one is angry Larvitar!!

MORE LUGIAS of my boyfriend. This time was the regular UFO.
POLITOED POKEMON TIME NOTEBOOK AND VULPIX POKEMON TIME STRAP!!!! *FANGIRLING* I got some time ago the jack plug Vulpix PT since it's cheaper than the strap however I got this for a fair price so I bought it too! I love the Pokemon Time series but I only have 6 straps xD
Indeed... Now I have TWO Politoed straps, TWO Politoed notebooks and TWO Politoed pens because I won ALL THESE on a lot on yahoo! A lot with SO MANY POLITOED POKEMON TIME!!! AND CHEAP!!! I WAS LIKE CRAZY WITH THE STRAP AND NOW I HAVE TWO!!!!

Poochyena and Mightyena VS cards (I still have some others for sale).
Clearfiles!! Electric clearfile, Petit Kanto clearfile and Water clearfile! I wanted the first one for the Luxay and Ampharos lines (Shinx is super happy!) <333333 and the last one because POLITOED!
As usual,I have a lot of items on my store so if you want to check, be free to make offers! I want all of them gone ^^ Or if you're interested on art commissions or you're selling something I'm searching for, let me know!!! Thank you very much :3 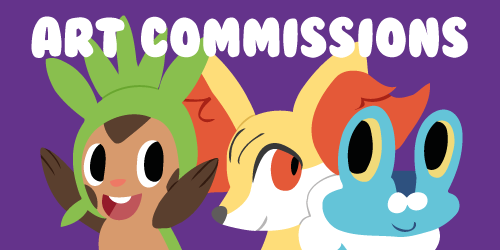