The adventure of the lost grail

Hello community!!! I'm here because a special package arrived so it's time to see with Growlithe canvas and Arcanine zukan what inside of it... 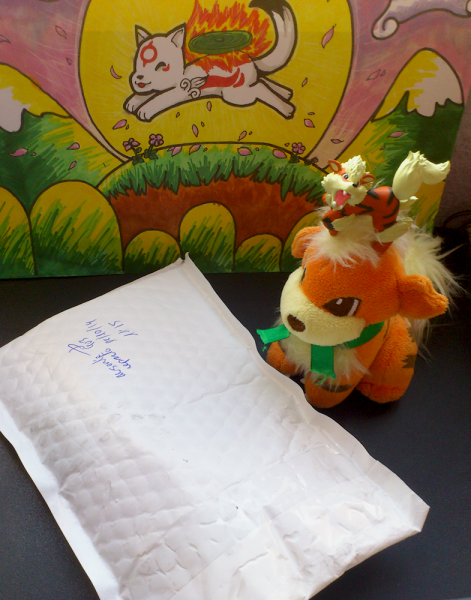 Let's see what our friends found! Arcanine, that's not how you open it!!! 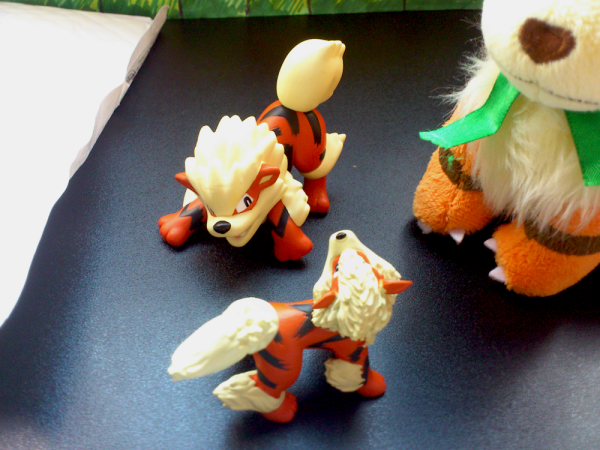 IT'S THE BANPRESTO ARCANINE!!! It arrived from the GA I made with

salamence646 Thank you very much for your help!!

The story is that I love this figure since I saw it and it was like a grail. I was amazed when a friend of mine on Spain told me he had one mint in package and I bought it from him but, it got lost... I was all the summer trying that he'd sell it to me and when he shipped, the post office lost it. I was broken... I didn't expect to get this so soon since it's so rare and beautiful and THEN IT GET LOST!!!

However I saw a lot with a lot of figures on yahoo with it and, well, you know the story... we won and it arrived at the end :_____ So I have bought two on two months but at least I got one!!!! I'm so happy with it *^* IT'S AMAZING!! I prefer the Banpresto than the zukan piece.

Thank you all of the participants of the GA too! Thank you very much all of you!!! 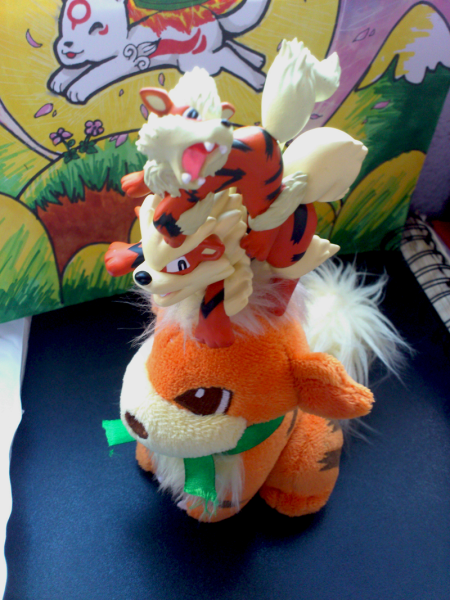 While I was writing, my guys were playing around... 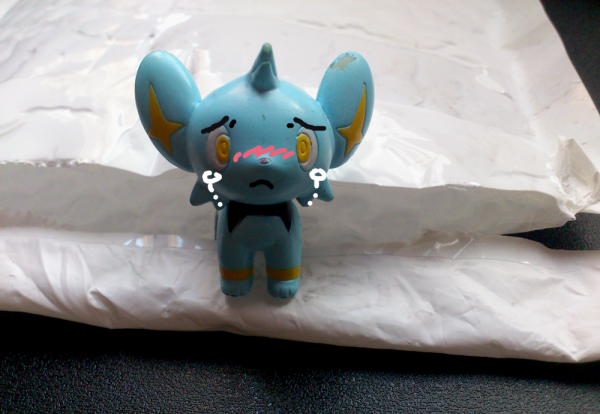 Shinx: HEY! I'M HERE! Does someone love me?

Woops, poor Shinx we forgot about him D: He arrived too from the GA but he was a bit damaged :( Poor guy

But all the Shinx came to give him love ♥
Some photos of the zukan piece and the Banpresto figure together!

Thank you very much to the people helped me to get this *^*
And btw, I'm going to the post office tomorrow so if someone wants to buy/trade anything please let me know ^^
Tags: collection, gets, sales
Subscribe