A lot of us are eagerly awaiting to see if any pokedolls are released! I wanted to discuss with you all the possibilities of rereleases and new pokedolls!
So what do you guys think? I am hoping for a minky rerelease of Wailord and Altaria. I also have some hope for a Luxio pokedoll because Clemont has one in the anime. I know the chances are low but we have been surprised before (Raichu and Slowpoke) . Im wondering if they're waiting until they're closer to the release of the movie? I do expect a regular Hoopa pokedoll, and possibly a pokedoll of whatever other pokemon make a major appearance (maybe minky releases of the weather trio? ;___;)
What are your thoughts on this? What do you think will come out?
Also, what pokemon do you think REALLY needs and pokedoll and why? I, again, am hoping for Luxio or Luxray. Also Noibat and Phantump are both plushless and I think they really do deserve one!

EDIT:  Wow this got more response than I thought it would. Thanks everyone ;v; Im trying to read through all the comments still

Also, have a picture of my get hogging a new get of mine. 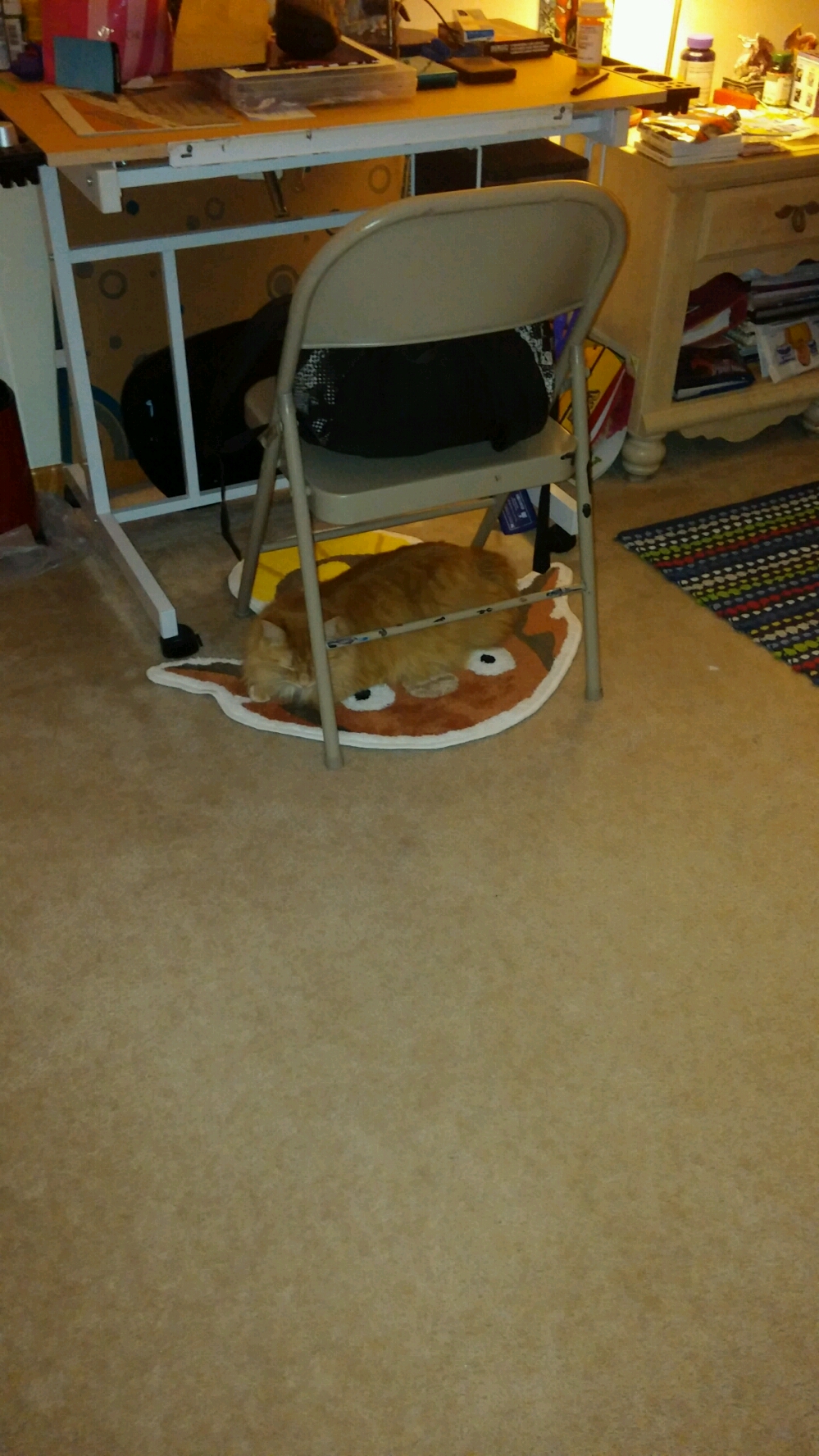