Hello!
I've got a few specific Giratina wants. Pics under cut. Plus a collection update! 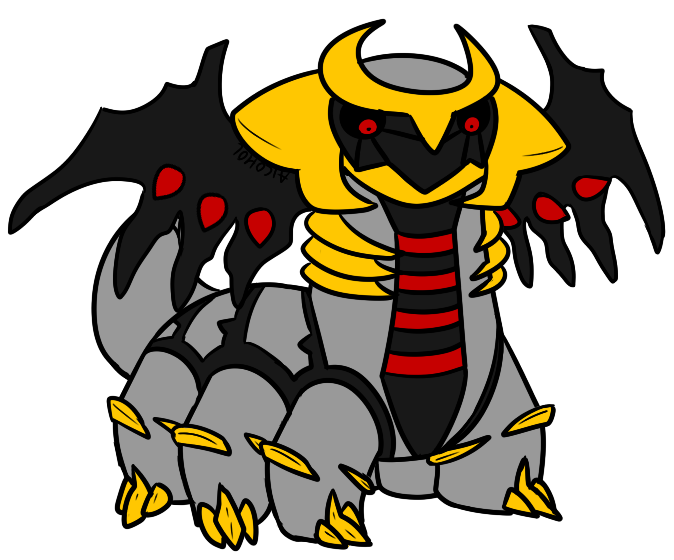 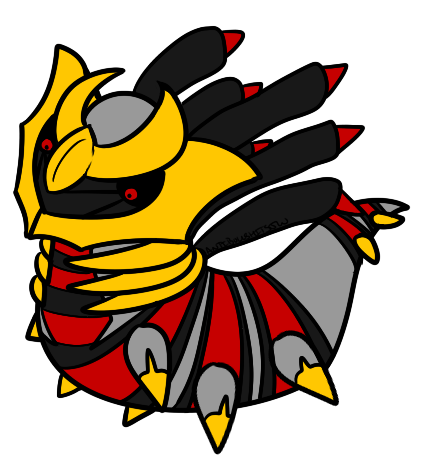 I need these chou gets to complete my chou get collection (I hope)! Pictures are not mine; let me know if you want yours removed!

(Normal attack2 pose)
Also looking for the Giratina origin pokedoll. Not really looking to spend too much on it, though. Doesn't need any tags; american/japanese doesn't matter! Neither does the fabric type (since I saw that was a thing? Minky or something).
The rest of my Giratina wants can be found here!
Lists of what I have can be found here!
I'm so close to reaching my goal on chou gets aaaa This is all I've got so far.

Does anyone have six extra chou get bases? I need them for four Arceus an two Giratina.

Onto the updates! Since it's picture heavy, it will be under a cut.

I finally have all four large Arceus figures on me! 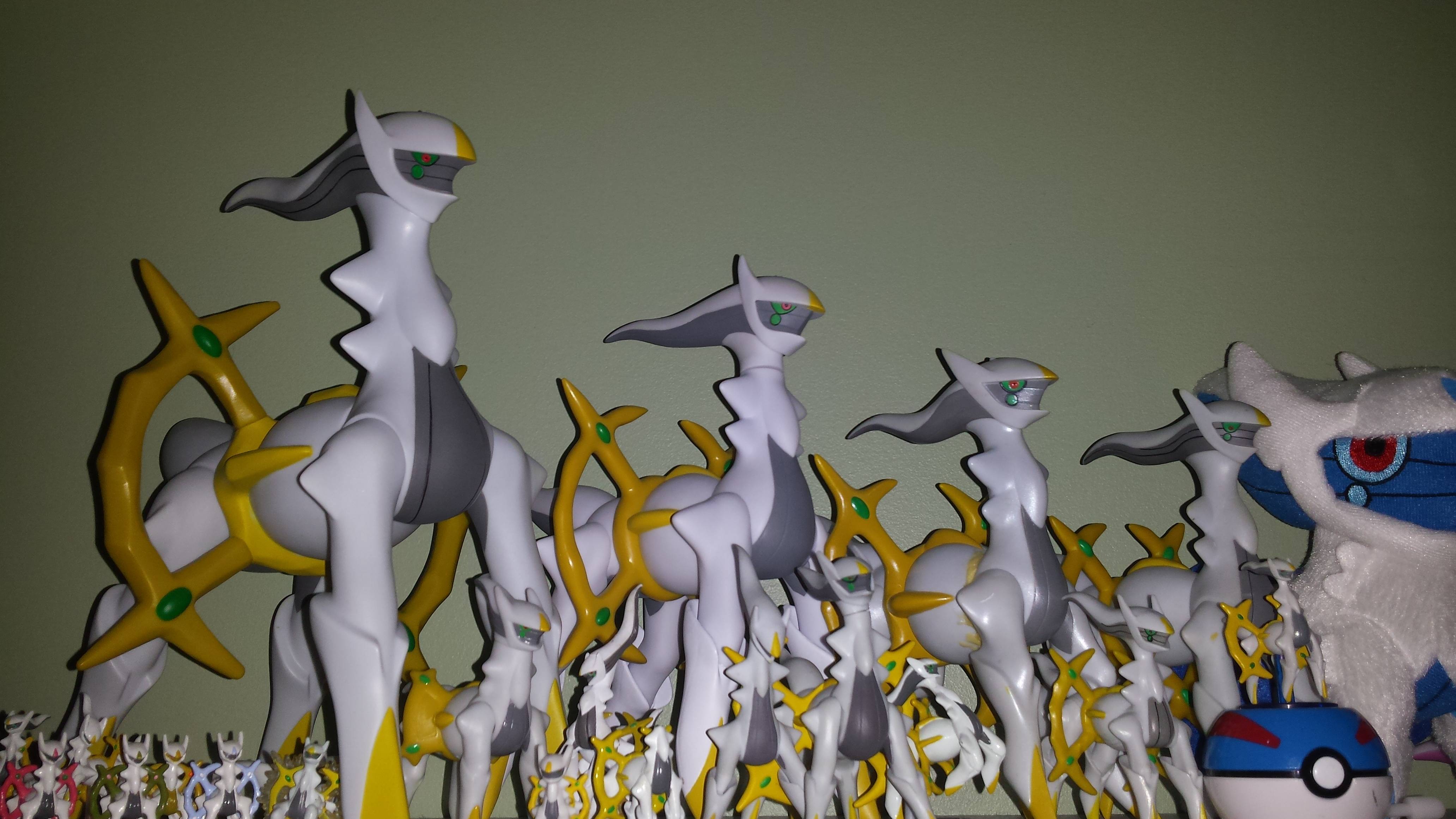 The DX Tomy, 7/11, BP Pearly (not going to bother with the normal), and the ShoPro! I have zero room left on that top shelf now.
I got a lot of 20 figures today and got two DX kid Giratinas, an origin Subarudo, and a little squishy one in the mix.

I painted a DX kid shiny because I now have three of them. Not my best paint job, but it puts the point across.

Does anyone know where the squishy one comes from? It's pretty hollow and has a plug-like thing on the bottom.

I also got a few keychains in as well.

I managed to get both the clear and normal version of this guy! The normal version was a little too expensive for me, but I managed.
I also got this one from a wonderful person on the community! <3

He stays on my phone for the most part.
In the lot I mentioned earlier, I got a normal T-Arts Arceus and the Ichiban keychain!

(Normal and clear together) I recently discovered that the yellow piece detaches from both the body and the butt. It was an interesting discovery.

It's got a lot of paint wear and looks kinda derpy, but it's cute. <3
I ALSO discovered something else from that lot!
I thought I was getting new Subarudo figures from my old damaged 2006 Dialga and Palkia, but it turns out they were re-releases under the new name of T-Arts from 2009! I thought it was super interesting.

The 2009 Dialga had a pearly chest crest while the Palkia had shiny shoulder pearl things. 2009 Palkia's left leg also pops out super easily (which spooked me at first tbh).
Lastly I got a top want two days ago <3 I had to drive an hour away for it since my local Gamestop stopped carrying it for some reason

It's so BEAUTIFUL and definitely my favourite Rayquaza figure. I was going to get the HP Moncolle one, but this just looked too awesome.

Here is my total updated collections:

I totally ran out of shelving on both shelves and it makes me sad. I need to run out sometime this week to either get more shelving or longer shelves.