Hello community! It's been a little while since I posted here. I've got a massive collection update that I'm eager to share!
So far I've got 72/158 total known Giratina items! I only need 86 more to go before I reach my goal of collecting every single Giratina piece.

Onto the update! Post WILL be very picture heavy, so be warned. Hoping the cut works the first time fgkjfdhg

To start off, I got new shelves! They look a LOT better than my old white ones. I plan on getting one more shelf since I ran out of room on my large Giratina shelf!

I got the two large BP plush and the origin pokedoll!! I got them all fairly cheap too :>
Altered BP plush was from yaoi-queen, origin BP plush from eBay, and the MWT Japanese origin pokedoll from happyjolteon. Much love <3

BIG BEHEMOTH! When I got this, I wasn't expecting it to be so big! Origin kid and DX custom shiny altered kid for size comparison. Reaches about 9-10" high.

Also got the BP 2008 keyholder from happyjolteon! I switched the chain part with the origin keychain I had so I could use the origin one as my new keyholder. This one was sadly too big for me to carry around :<

Metallic, clear, normal Giratina origin Tomys! I just need the pearly and the silver one before I complete the line :> European candy figure included! Most came from splash.

I got this cute Giratina strap as well! I'll be looking for one with wings in the near future. This is what it normally looks like

For my final Giratina update, I got this guy MIB!! For cheap, too. I think he'll be here tomorrow or Tuesday. Either way, I'm excited! He'll have to stay on my desk until I get another shelf. I'm almost tempted to keep it in the box, but I know it would take up too much room.

(Image not mine)
I got a few new pony god items as well.

I got a really neat Japanese electronic Dialga from Splash! The chest lights up green and I had gotten it knowing the spikes were missing. I love it nonetheless! I even cleaned off all the scratch marks on it using magic eraser. Looks good as new!
Also got the little pokedoll figure from absol as well :> It's so adorable and small <3 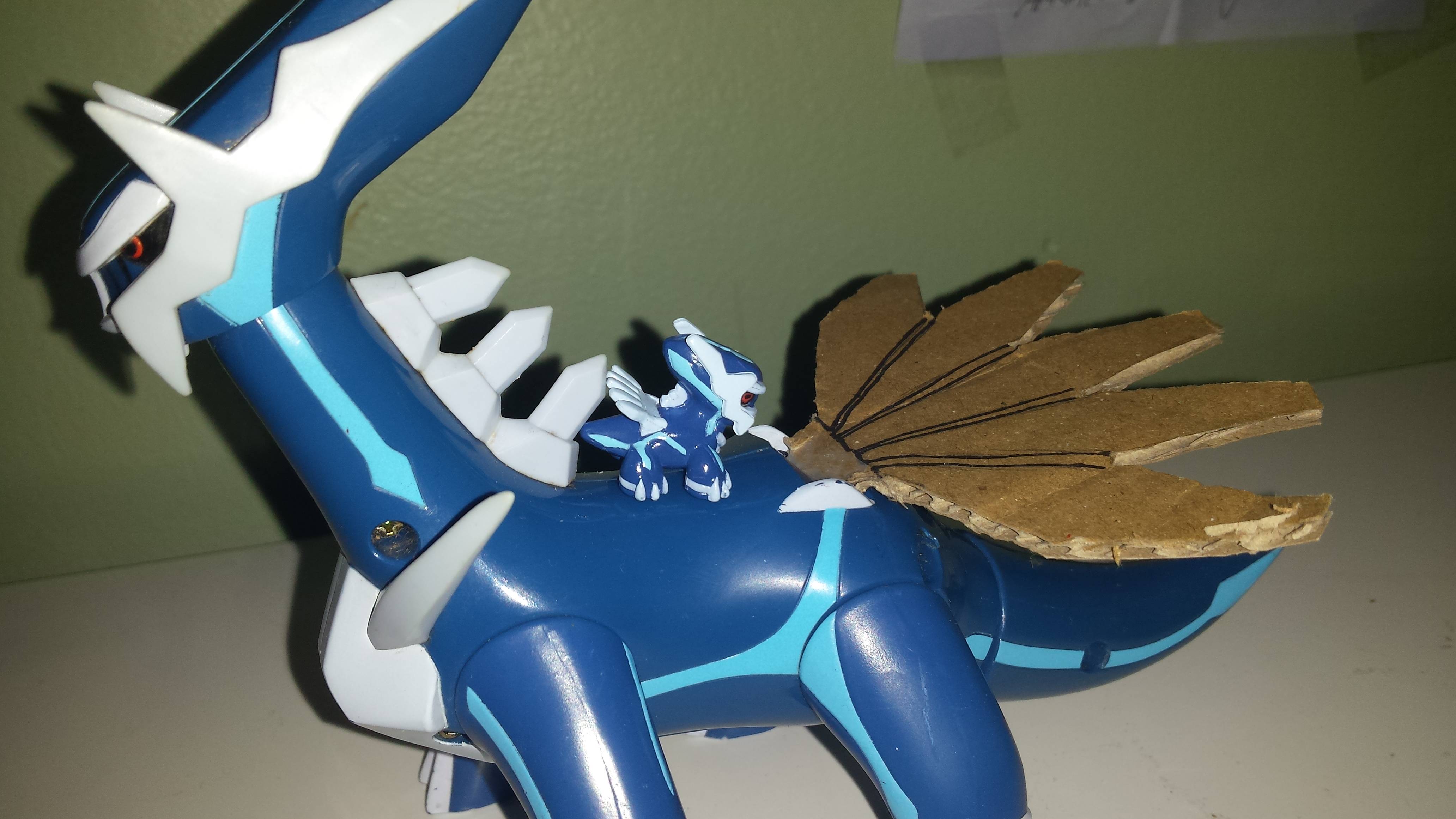 Fixed his missing spikes with cardboard! 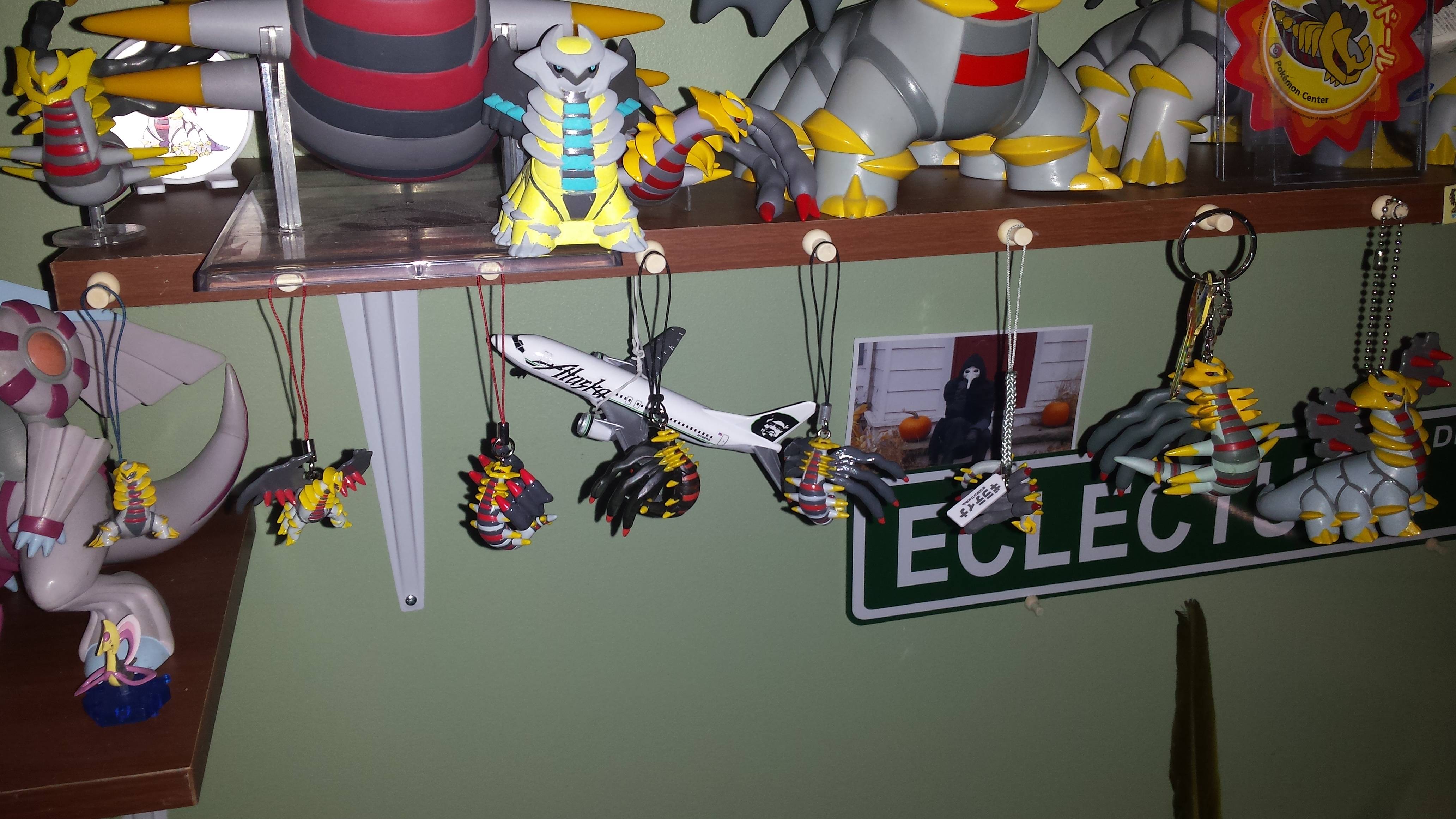 First and second half of my large figure shelf. All plush stacked on 7/11 figure. 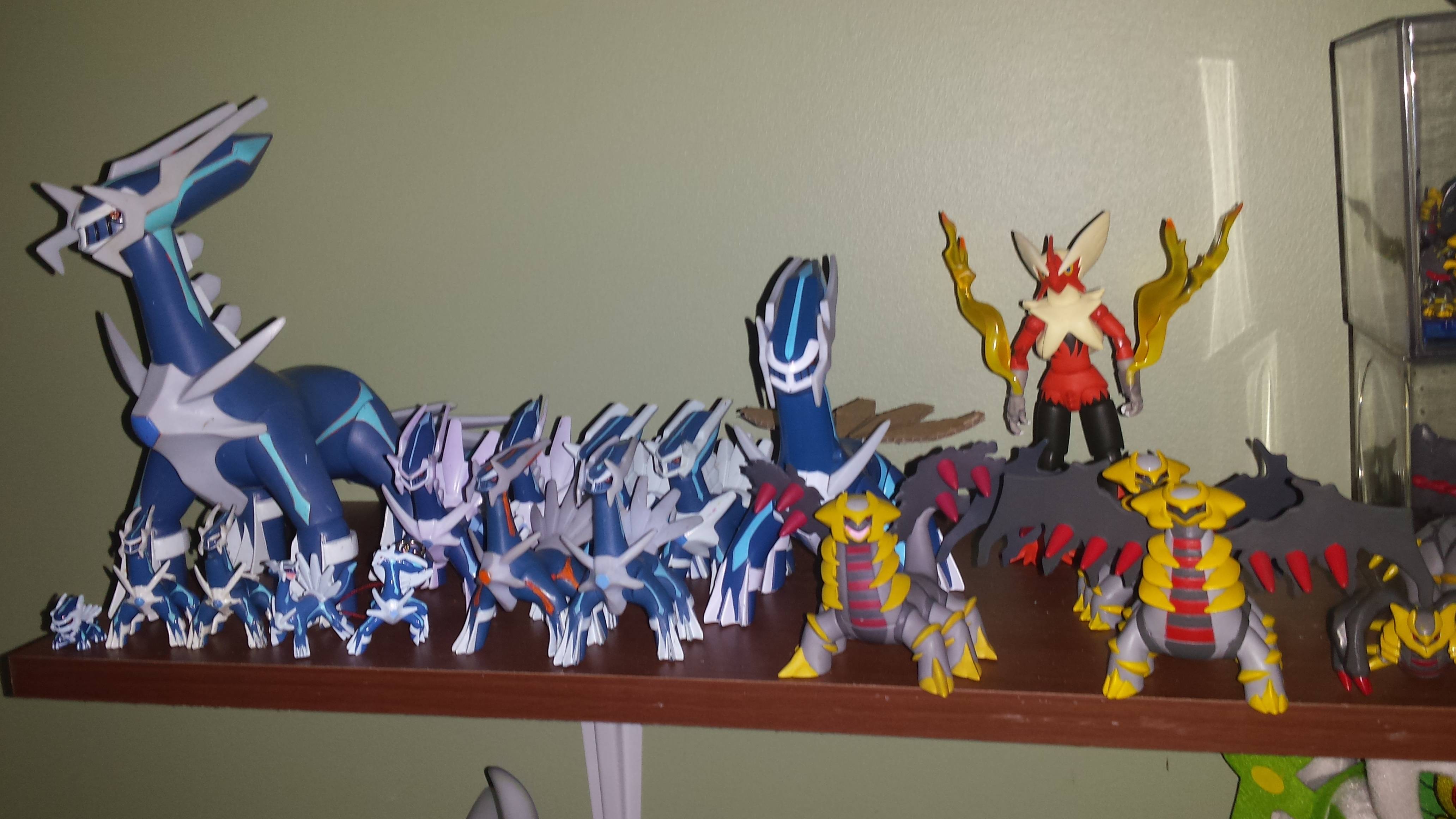 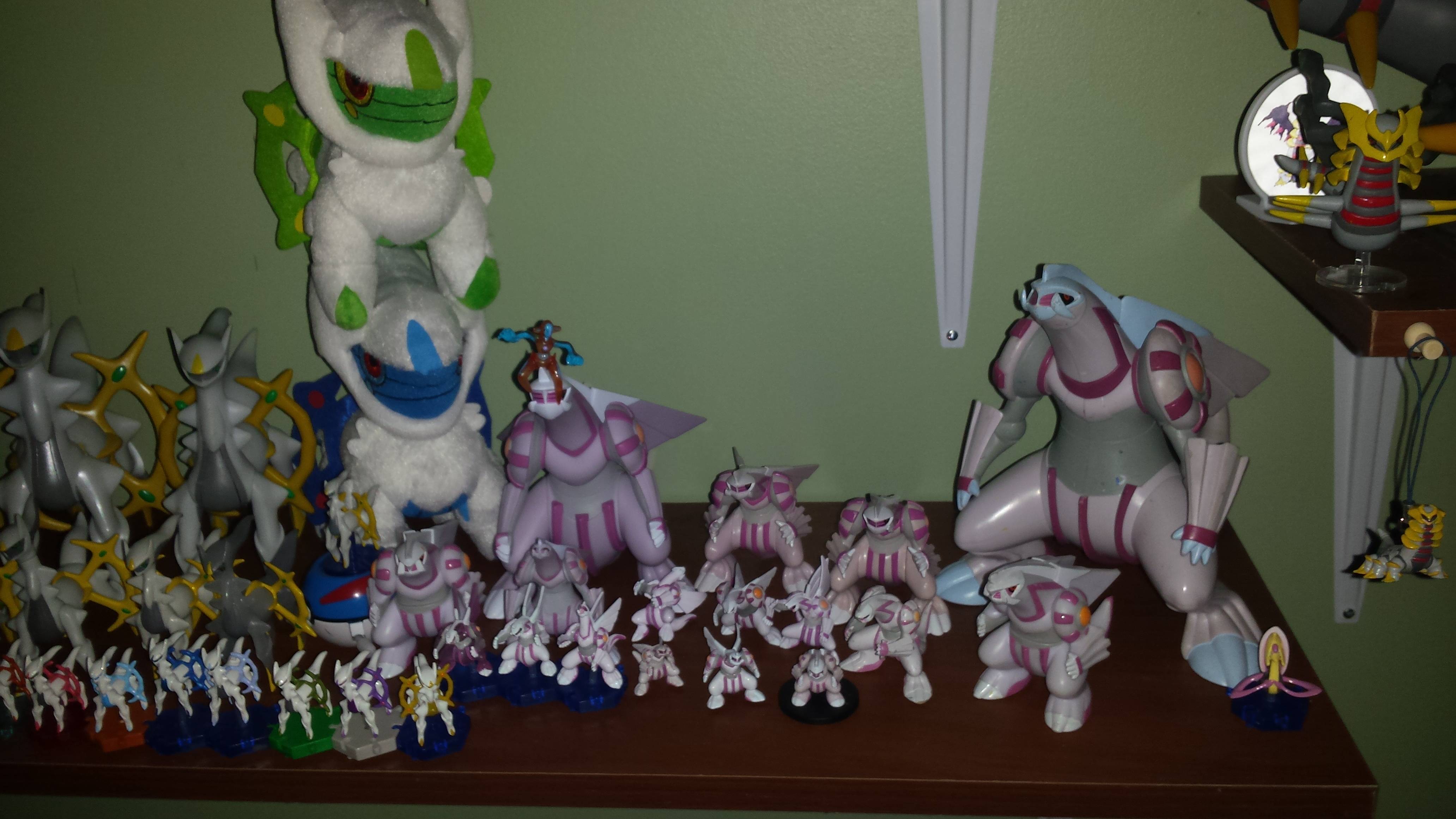 I'm still searching for my grail figure! It's the electronic battle action altered Giratina. I found it on Y!J on the shopping section, but they're all sold out. I'm not sure how big it is, either. I believe I saw that it was 25cm/9in? If you've got one and are willing to sell, please feel free to PM me!

*edit*
I also have one question. What Giratina figure is this?

It had a small peg on the bottom. I thought it was the suction cup, but apparently not?