Recently I received many cool stuff for my collections that I really want to share with you, but also since two years my collection grows sharply which is not the case of my rooms and my shelves. I decided to change my furniture and decoration to enhance my collection more smoothly.

( Collapse )
Thanks for your interest / helping me

So here's arguably my first-ever wants post! I've kept away from making one until I could afford to pay for the thing that convinced me to join pkmncollectors in the first place....the Kabutops Metal Collection figure. 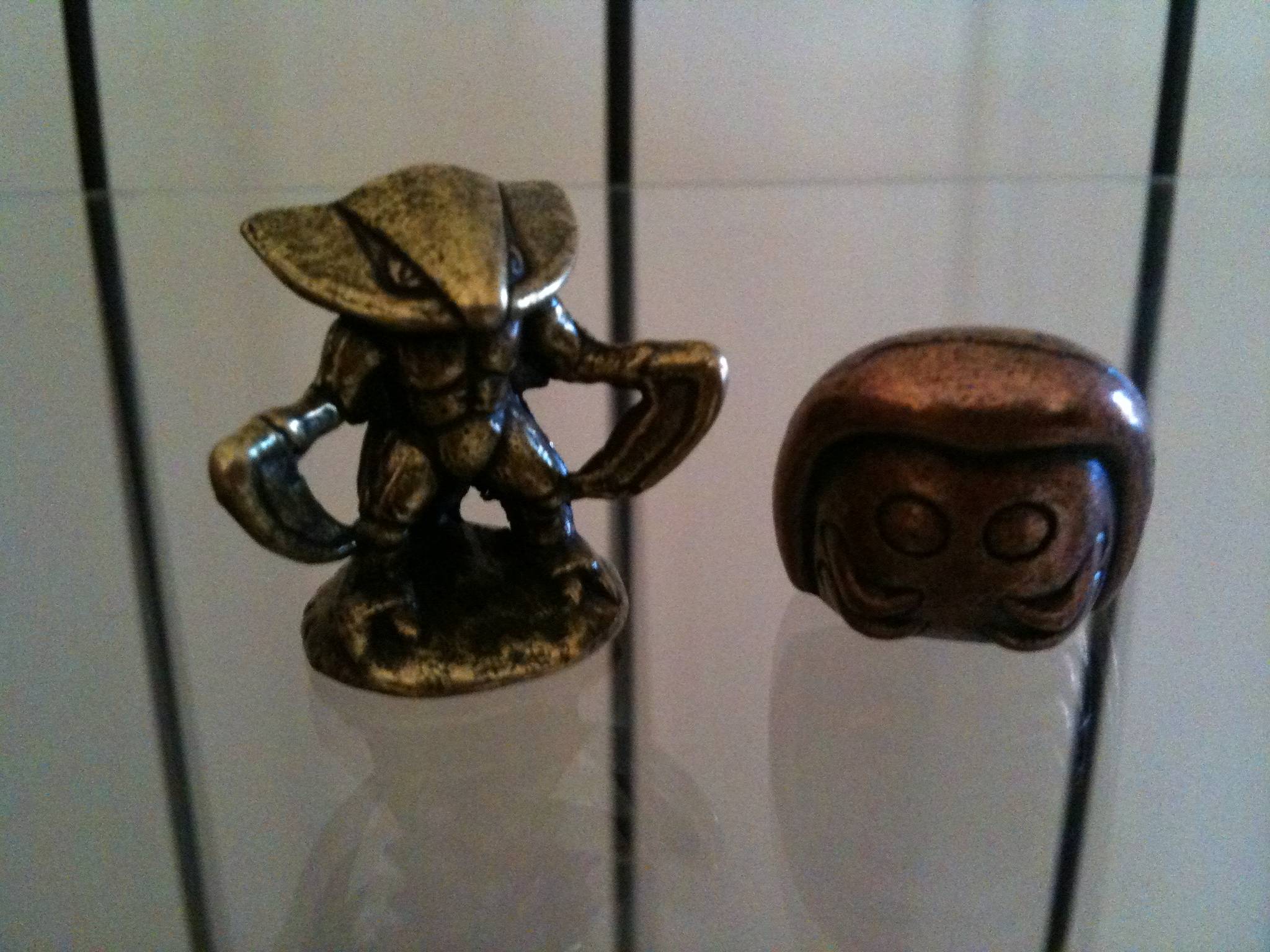 Is there anyone out there who has or know of someone who has a Kabutops Metal figure for sale anywhere? I'd reaaaallly like to get my hands on one :D and if one comes up in the near future in someone's metal figure openings/sales/auctions, someone please pleaaase let me know? Thanks again!

I got a chance to go to Nintendo World in New York durring the end of my vacation and I got a lot of stuff, also, some things were waiting for me when I got back home!
( Collapse )

Click the banner above to go to my shop.

Click the images above for bigger pictures or for more examples go to my deviantart page http://hottiehulio.deviantart.com.

Hey guys I am only gonna have 2 custom plush slots open for September. I am selling some stuff at a craft fair at the end of the month so I need time to work on some stuff to sell there too. ;D

First of all, the unsurprisingly very popular Subway Boss Banpresto figures are on display for a short time at a theme area near one of my main train stations, Namja Town in Ikebukuro. Much easier to get into than the Chara Hobby convention I opted out of!

They will be handing out Subway Boss postcards once they get in their regular stock of the Cilan and Ash partners figures, and on back will be "upcoming merchandise info". I expected it to be prototype images of the Eelektross and Chandelure figures that will come with the twins figures (after seeing them myself, I AM 100% positive they will have their Pokemon - first of all, it is the entire point, second of all, their bases were gigantic, and had lots of extra peg holes!) but instead it was...

Previews of upcoming MPC that will spill over into 2013!!!

MPC Set 23 will have Chandelure and MPC Set 24 will have Eelektross. Along with five others per set. I believe with that, we will be about finished with Gen 5 Pokemon as MPC. They really did it -- kept their promise to make every single B/W Pokemon into a plush. Can you believe it? The real question is.... What comes next for MPC??? No really, I'm asking you to speculate in comments!

Personally, I can easily foresee an Eeveelution MPC set. Why? Eevees are the thing now, across the board, and I think I know why. I wrote this for a place not as familiar with merchandise, so forgive any wording that explains more than you guys would need to know! But there is a couple new merch news inside this speculation I wrote up, so check it out, if you like Eevees, or the Pokemon anime series!

Ok, so I know I told everyone that the extras would be shipped out this saturday, but it's been a crazy busy first week of classes and things have been jumbled. I will be packing up extras sales for shipping Sat. the 8th and for sure shipping them then. I will also be shipping out the rest of the GA items for those who finally paid. I will be personally PMing those who still have yet to pay payment 2.

So far, this is the list of what was sold on the extras sales, and who bought it, if you do not see your name and items on here, I never got them recorded, sorry, please PM me.
( Collapse )

There are still plenty of extras sales stuff available. You can find those HERE.

Also, yes yes, I am behind on leaving feedback, I'm sorry, I am getting to it soon. I promise! <3

Just a reminder that my auctions end in less than 18 hours! GET SOME!
I also still have some items for sale! 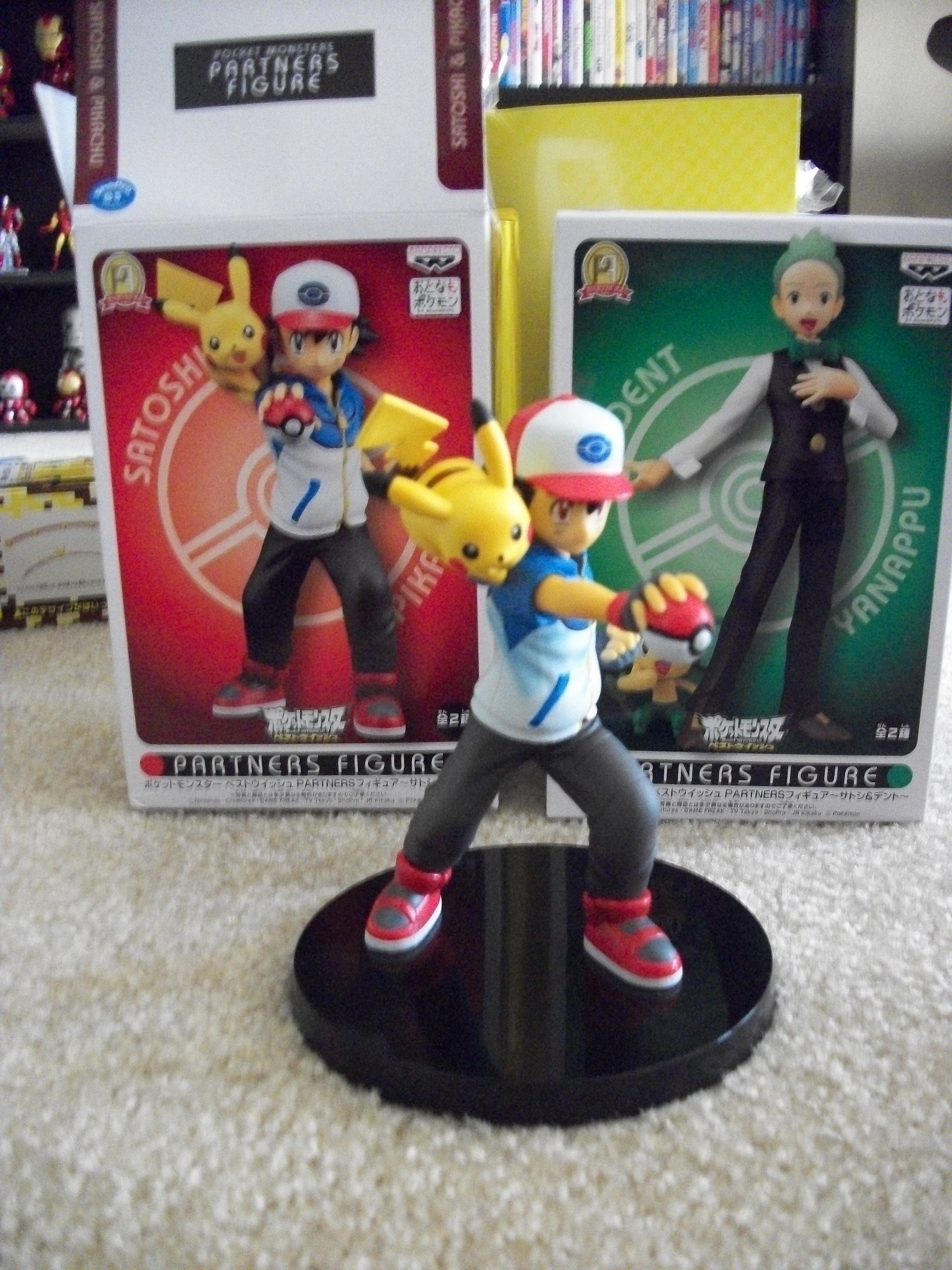 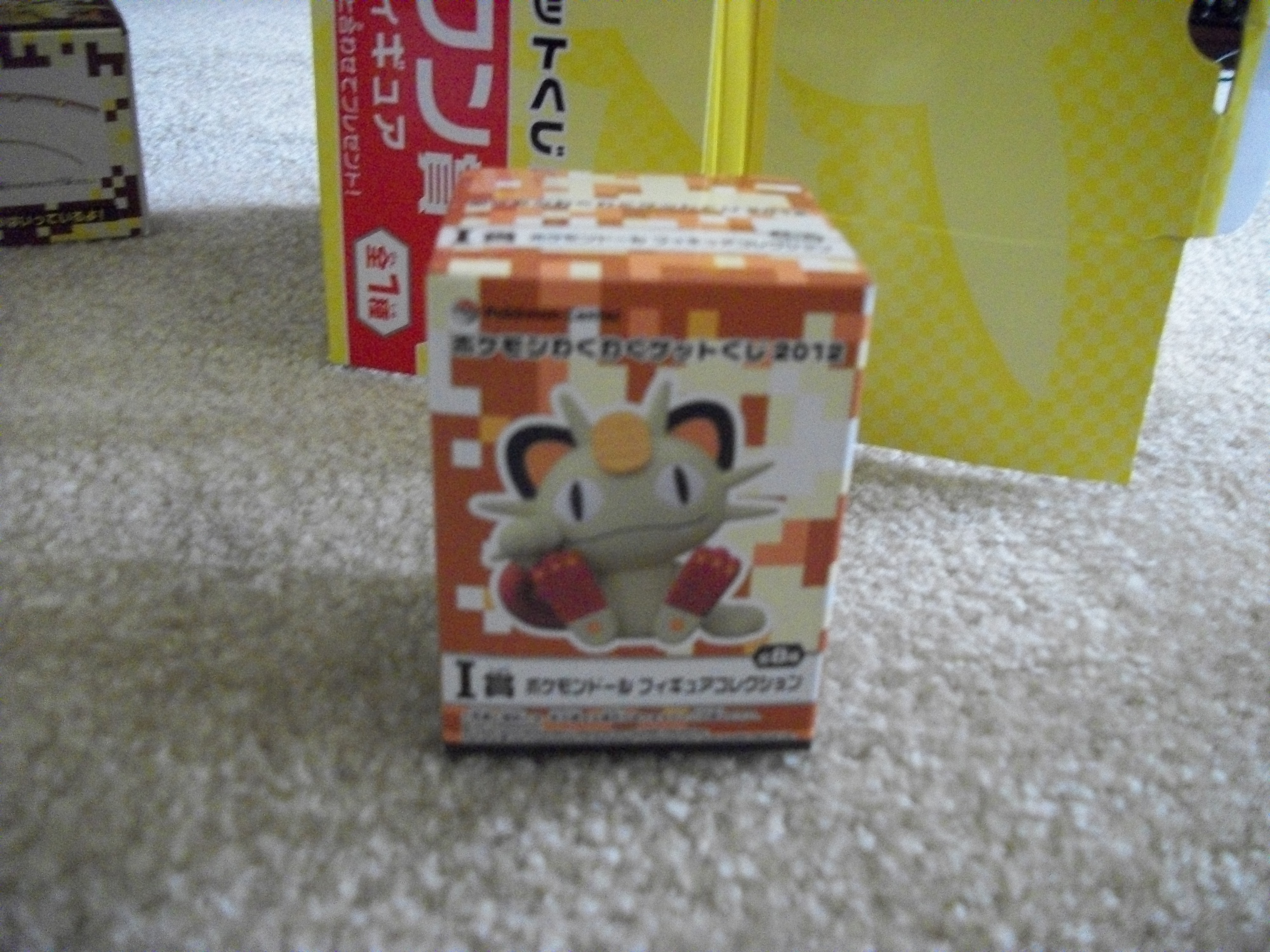 All 3 figures for auction!

Hello community :D
Since I need to start saving up for a custom plush,
I bring you a huge sales post, any my first ever commissions post :D
But I'm only opening 4 slots, better hurry!
...
I need a commissions banner xD 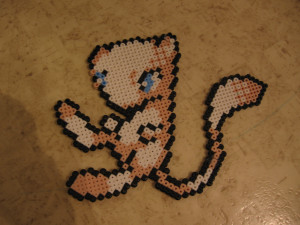 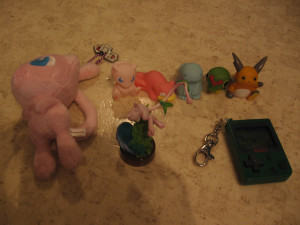 Hey guys!
To those who're involved in the Swing Charms GA, they've arrived so totals are in. :) 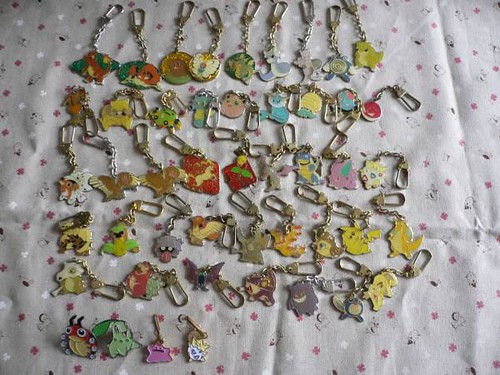 I'm also selling a Metagross Zukan for $40 shipped via First Class w/ Delivery Confirmation or just by First Class if you're not in the States.. 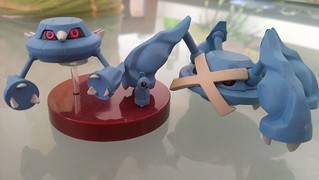 ( Collapse )
And a sales plug! Prices have been lowered by a buck or two as usual. :)

I was granted pick-up permission by:

denkimouse
I was granted sales permission on 13 FEB 2012 by

Howdy comm!
I come to you today with some CHEAP SALES! Everything must go!
There are some kids, tomys, jakks, a plush, a tin, and more!
YOU GUYS ARE THE GREATEST

Wow sales!! I have a couple neat things up for offer today along with lots of direct sales :D Newest cool stuff is under the cut, but you can also check out my main sales post - I really need to clear out some of these items, so feel free to make an offer/haggle on anything!

Hello  Pkmncollectors!
I am fluffydrifloons, and I have been watching this community for some time now, always wanting to join, and now I have finally plucked up the courage to join livejournal. Yeah so I am a complete newbie! So I will apologize in advance for any mistakes I make in my time here.  Anyways, on to my collection!
My collection is quite small, and I only really collect plush. I would love to post some pictures of it, but I am currently on holiday with my family..... So I will post some pics when I get back.
As you can probably tell by my name, I am a drifloon lover, yet I have no drifloons in my collection!
Anyways, I hope this is an okay post, and I hope it doesn't get deleted.
Bye :)

Ok so my birthday is coming up (yay for aging T_T) Anywho! So since I couldn't get a claim for the DX Jolteon because I was to late, I have decided to make a wonderful post since I have some cash I am looking for ANYTHING JOLTEON OR EEVEE! Please feel free to post multiple pics here of those two. Also I am a eeveelution collector but heres the order they are to me 1.Eevee 2.Jolteon 3. Flareon 4. Vaporeon 5.Umbreon 6. Espeon 7.Glacion and 8. Leafeon. Pretty much if not all in order. Mainly looking for plush and figures <3 Thanks!!!

I'm home for another couple of weeks so I thought I'd do some weeding :) Cannot combine with items from my regular sales, alas, since those are stored in Japan!

Hey, everyone. (: There's one Pokemon that I've fallen in love with recently, and that Pokemon is Politoed. Ever since I put it on my Rain Dance team, it's been kicking a lot of butt online! As such, I'd like to get the Politoed Jakks plush! I know that the Johto series of Jakks plush were hard to find, but the prices of them online are crazy... $30-$40? I think that's kind of inflated, considering I've seen one in a sales post here for about $12 (it was gone by the time I saw it, though). So, I come to you! Does anyone have this plush for sale/trade? MWT is strongly preferred, but I could do without its hang tag. I'm open to sending you money, or trades/partial trades for any items in my sales post. And my permanent wants post is here! Keep in mind that I don't have funds to buy everything today as funds are limited (Anime Weekend Atlanta is coming up!), but I can buy some things and we can trade to your heart's content!
Thank you!

Hi everyone! I don't normally make a post solely for wants but it's my anniversary next week and for a little extra present for the other half I thought I'd ask on here if anyone was selling a Colosseum manual and memory card so that I can complete his disc only copy for him :D

We're in the UK so PAL only please, and there's only a week to go so if you have any idea if you've got one to sell, one or both I don't mind (though obviously I wont really want to pay as much for the manual as I would the memory card) then comment asap so we can sort it quick :)

I'm looking for pokemon fabric and sheets, mostly first gen, but show me what you have! Thanks
Collapse