I'm back again with more sales! This time it's "Pan Stickers Plus" - a bunch of pan stickers with some small Korean stickers that look a little similar.

As usual, you can combine shipping with any of my past sales ^_^

Here's a little preview. The new post can be found here!


I also gathered together my past (and current) sales posts into one place, where you can see what's new and what's been cleaned up recently. Check out this page any time you'd like to buy from me ^_^ If it doesn't have the Pan sticker sales at the top of the list, please refresh it!

* I have been a member of pkmncollectors since 2007, and received grandfathered sales permission from

denkimouse.
* My community feedback can be found here.


Thank you everyone with your patience and purchase, I'll go ahead and finish this post
with my newest royal snake addition. ^^
Love the li'l smile she has X33

(she's from banpresto from the keldeo film this year)

Well hello, pkmncollectors! I've been an avid lurker, but now a first time poster! I just recently had a pretty awesome poke'haul from an estate sale I had gone to yesterday, and thought I would share! 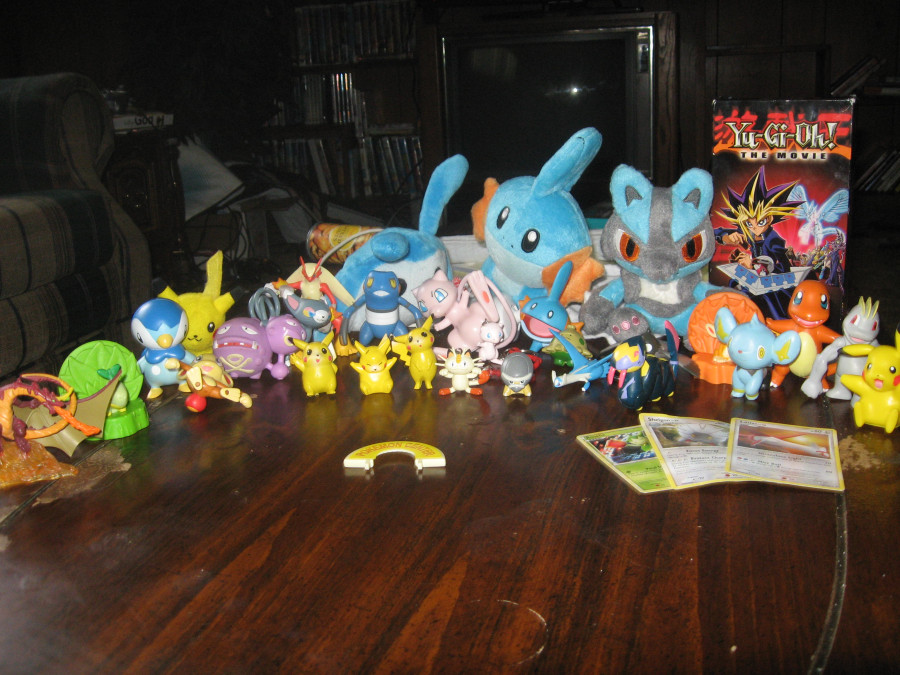 Needless to say I am VERY excited! My mother had come to me, asking if I would like to come with her and my grandmother to an estate sale several very eldery women were having. At first I had no interest because well...they're elderly, and there is probably nothing good but 'old people stuff.' But I was so wrong! She had grand kids! AND ALL THIS FABULOUS STUFFS!
What I also found comical was I was the only one out of our little trio that walked out of the estate with anything! All the figures above and little toys and cards came together in a $2.00 bag. o-o
And each of the plushies was just a $1! Yes it is obvious the plushies have been 'loved' dearly, but I think I gave them a nice home. :) Im also quite fond of the mew toys I snagged with it! I know they probably aren't rares, and one mew is missing a tail, but its mew!

Needeless to say, I feel like I hit a goldmine! ^-^

I just found something i'd really enjoy purchasing. A Banpresto Feraligatr UFO.

Hey guys~
Got sales permisson a few weeks ago :D
So today I give you my first sales post! It contains tons of Jakks and Hasbro plush some NWT! Also some custom stuff like my Perler designs and a Pokemon episode cover Duck Tape clutch wallet! Check it out guys! 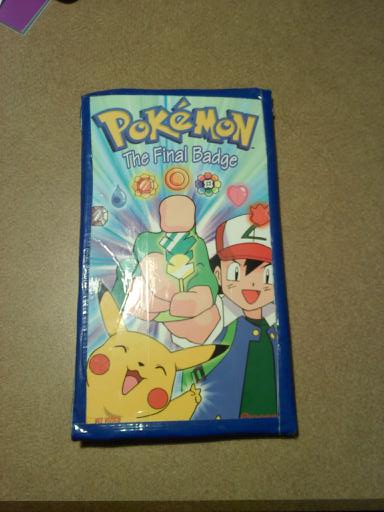 Hello PKMNcollectors!
I have been on this community for about a month now, so i have finally decided to actually do a collection post! And show you my awesome grail get!
My collection basically only consists of plushies ^_^ which my parent's wallet absoloutly despises because they are just so cute!
Anyways I am going to try to atempt a cut now....

I recieved my japanese lefeon x in the mail today, and updated my website scans! I'm soooo close, yet so far from having a truly complete eeveelution collection. Was hoping to purchse the English Umbreon*, but since it turns out that it would cost half of my paycheck....yeah probably not this time lolz.Anyways, click the banner to check out all my Eevees! :)

it's about time for the Kanto/ Kohto tomy figure GA to end with only 1 day and 4 hours left.

The bids are getting close and need just a little more to keep it in the bag.

The original link can be found here:  http://pkmncollectors.livejournal.com/13141551.html 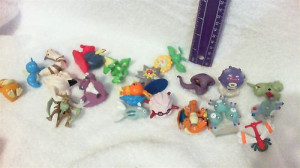 Beat of luck to everyone!

Just a reminder for my stamp GB. The coin purses have been purchased and SHOULD be here soon. They haven't shipped yet, but hopefully they will Monday.
Horsea
Psyduck
need homes! I won't buy the set unless all are claimed.
Go here to check it out!
http://pkmncollectors.livejournal.com/13159215.html
You can comment here if you want one of the remaining stamps as well :) 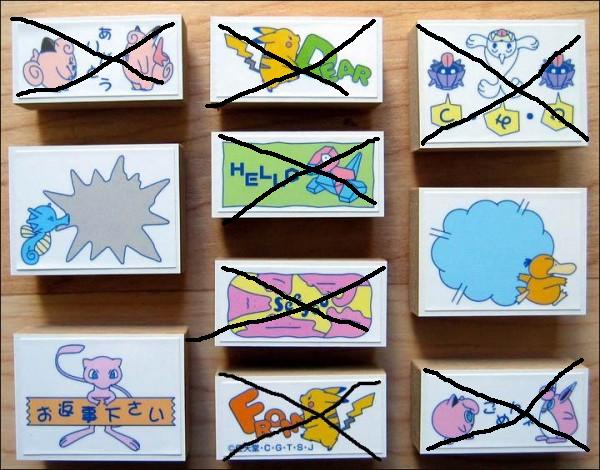 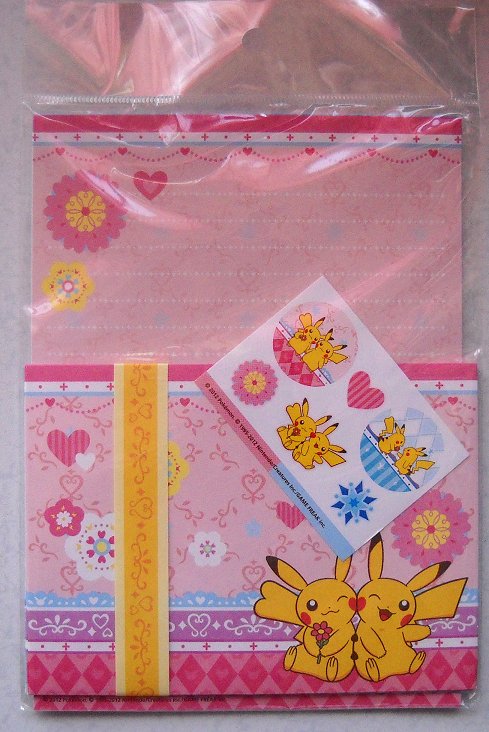 This is just a short post but I'm SUPER HAPPY cuz I got a Galvantula plush.  He's so cute and SOFT : >

( Collapse )
I can't wait until my other purchases come in the mail >w< eeee~  I just started recollecting when I joined this community, it's fun~
Collapse