My my offers post ends in just a few hours so don't miss your chance!
Many plush are still at their starting offers!

Click here or the pictures to be transported:
http://pkmncollectors.livejournal.com/16509971.html

Have a good day everyone!

Today was a fun day at the Pokemon Center!

I have been looking forward to the new Kalos starter petites since they were announced, and they were definitely not a let down. On top of that, the Tokyo Center was not very crowded at all - not empty, but not Sylveon / Eevee party time, baskets on heads crowded, so I could more easily walk around at my own pace and take my time picking and choosing exactly which plush I wanted, which makes the entire experience a lot less stressful.

But enough small talk, here are some pictures from the Center!

As I said, today was fun! It's been a while since I was able to go for a new release and not have too many people there. February 8th will probably be a little more hectic...but metal charms? Dedenne pokedoll? Espurr plush?! I am ready.

I don't know if anyone posted this stuff yet so i shall!

First - New poseable Lucario figure from 'SHFiguarts' which i think is a brand from bandai? Not d-arts, but very similar to the venusaur/charizard/blastoise/mewtwo that came out a while ago. 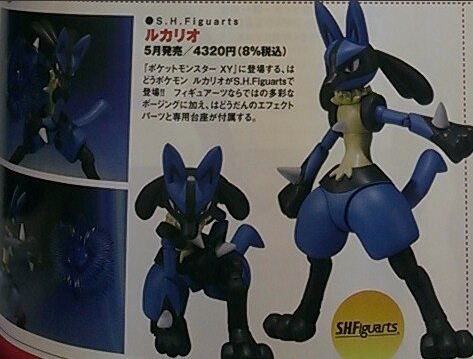 Coming Out in May! 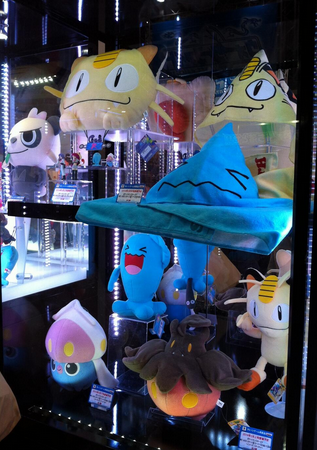 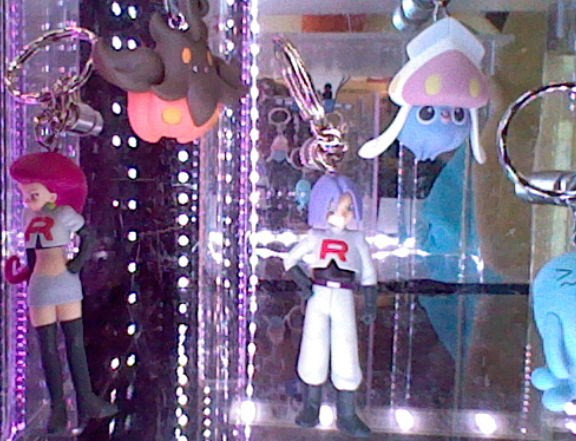 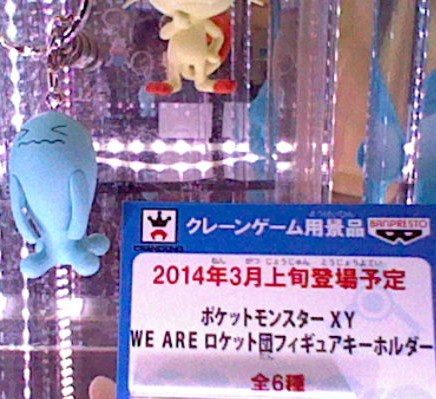 coming out in march!

Just a friendly reminder that my custom Shiny Pumpkaboo auction ends tomorrow night at 9pm PST. He's still at his starting bid, so get in there while the gettin' is good! His cute little butt is looking for his forever home! <3

Click the image below to fly on over there!

Guess who updated their sales again, with more TCG and X/Y related things? Yup, this panda!

You can find my sales here!

Really wanting to try and shift some of the bulk of all of these 800+ odd cards, so go crazy, make a huge list and lowball me, I'll more than likely accept your offer providing you're not lowballing on the more valuable ones! :) 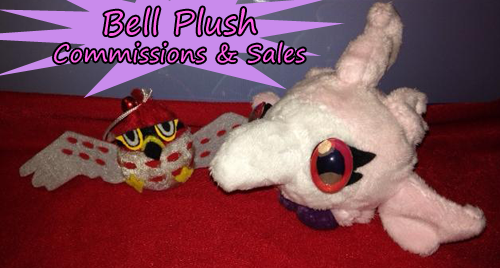 I'm opening up two slots for bell plush commissions, plus I have a premade Talonflame bell plush for sale and a minky Spritzee bean bag plush open for offers! Visit the link above for information. :D

Sales permission was grandfathered in at the beginning of time!

Hello all! I hope everyone had a fantastic Holiday Season full of lots of Pokemon fun! I got a couple Pokemon for my collection, and got everything on the shelf I have now. As I plan on collecting more, I will be adding an additional shelf. I'm excited about that!

When I started my collection I had one Pokemon, a Hoot Hoot pillow, well loved. Still stays on the pillow next to me every night.

Now some pictures. This might be a bit picture heavy.

Thanks for looking if you did, and when I can I can't wait to see everyone gets and then sales as well!!

Hello community!
I'm having some personal issues and would like to open commissions for the things I know I can finish and ship in a timely manner.
Not gonna bore you with any sobsob story, so I'll go straight to the point :P
( Collapse )

Im doing Head Charms, got some of the samples still for sale but I'd like to do custom ones aswell.
They will be $14/$18 SHIPPED (flat/tracked)
I can combine shipping but might alter the shipping price. 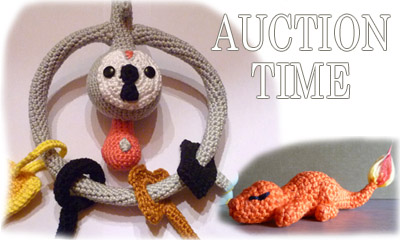 Just a friendly reminder, there's almost only half a day left to bid on custom Klefki and custom Charmander. Charmander is at starting bid still! ^^

And while I'm posting, I'm still working on my one card per pokémon collection, thanks to a lot of kind users here I'm pretty far along already, but there's still some holes to fill. So if anyone has sales posts with cheap TCG cards in them, feel free to let me know. ^^

Hello
I want to buy a figure on Ebay but only ships to Malaysia D:  anyone here would like to help me? :)
Collapse