Hello everyone.
I've recently discovered how to make fire.
I won't bore you with the details. 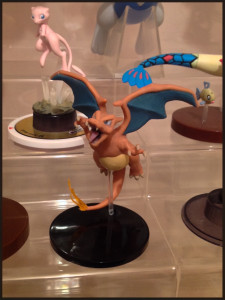 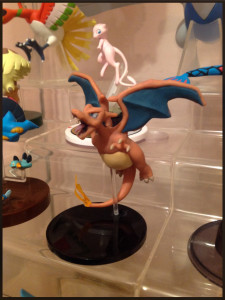 Next up I want to make a copy of the unreleased Moltres zukan.
You know- the one with the translucent flames.
Seriously, google it.

*the sculpture above is part of my collection.

Hello all! So sorry for the delay. It's been a busy weekend. However I'm here for your second and final payment on the Funky Chunky Magnet GA! We also sold 11 extra magnets, so that results in some sweet shipping discounts for participants. :)

As stated above, the metal coin sales have not been shipped, so if you ordered from there please let me know so I can combine your shipping. Also, feel free to combine shipping on my metal coins if you want to purchase something now! (GA participants will still get this discounted shipping deal, so here's a nice chance to pick up some items with cheap shipping! :D)

After 2 weeks of holidays in Japan, I came home with a slip for collecting signitured package from the PO. I knew it would be my SSS so I went to the PO the next day as soon as the PO opened!

I thought I would make a little photo story, but I totally failed due to excitment, and completely forgotten about making a photostory in the middle... xD; Anyway, I presented to you, a very sweet (and tasty) SSS :D 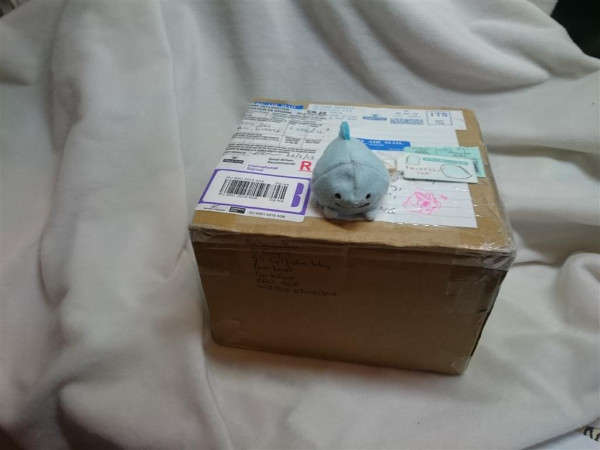 Hi everyone!
I'm Italian , sorry for my bad english >.<
This is the second time I post in this community to show my collection, after 6-7 months ^^
I bought from some people on this site and I attended a GA and an auction.
I am very happy that I joined this community a few months ago.
( Collapse )
Now, a question about Storenvy..
I never bought from this site, except for a Pokedoll 2 weeks ago (from mikeysales) which I hope will come soon..

Is it a good site?

There's a way to see the feedback system of the stores?

And.. mikeysales is a good seller?

Pictures and final totals under the cut.
Extras that can be purchased by anyone on the community are also under the second cut. They went unclaimed the first time around.
( Collapse )
( Collapse )

Hey y'all! So I finally go a Wii U and I'm picking up a copy of Pokemon Rumble U and really want to play with some of the NFC figures! I kinda missed the bandwagon on it but maybe if you guys are willing to part with some of your duplicates or extras, that'd be really cool! Willing to pay 6-8$ or so each. Open to lots!

I'm in the USA, Washington. Willing to cover any domestic shipping fees. Yes, I do have Paypal and that's all I'll accept for payment options.
They're really freakn' cute :3 please help a poke-sister out!

Thanks so much for your time!

EEE! So I got my Secret Spring Swap package yesterday. Well, actually, it arrived earlier last week, but I had it shipped to my mom's house instead of my own, so I had to wait until I could pick it up from her before I could open it. I'M SO EXCITED!!!!

Photos were taken after I actually opened the package, because I was too excited to stop and take photos while opening. lol. ^^;

So let's get started -

What's inside the box?

All my beautiful Hounds together! XD!

And, I still have the 15 booster packs to open. Anyone around want me to Livestream? If I get any replies in the next 10 minutes I"ll stream. Otherwise, I don't think I'll be able to resist digging into them. lol.

Edit: Ended up not Livestreaming.

After opening the Russian sample packs, I bought a box of Russian XY packs. So I'll soon have 360 more Russian cards. I'll definitely Livestream that, so except that sometime around late April/early May.

Also, would anyone be interested in splitting a 1st Edition Japanese Revived Legends (Undaunted) booster box with me? It would be about $90 each and we would get 100 cards plus 10 mirror/reverse holo cards each. I'm only looking for a few cards from the set so those would be my requests if pulled (I can send a list if you'd like yo know which ones). The one card I'm really looking for is a mirrow/reverse holo of Houndoom.

My litleo collection is finally starting to expand again <3

Hey!!! Just sold something which I need to ship so mihght as well ship other things! These are all new things mostly that have not been in my other sales posts.

Check them out!
( Collapse ) 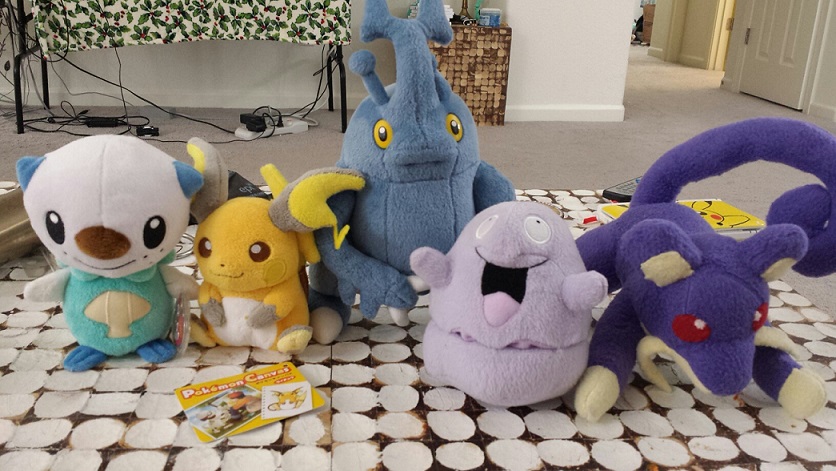 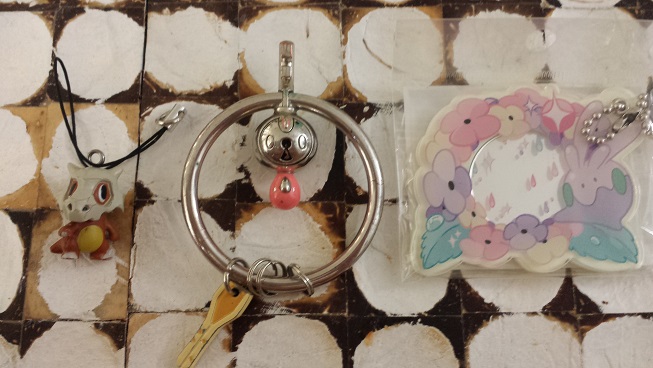 Cubone Pokemon Time Strap - it doesn't have a strap so I tossed in a strap for you - Skull area a little scuffed as seen in picture - $5
Klefki Keyring - $7 READ***** This is USED hence why it's so cheap. As you can see, it's scuffed both front and back and paint is rubbing off so I priced accordingly. Price is if you don't care and want to paint over it yourself, etc. See other pic below! CAVEAT EMPORER or whatever that term is for this haha.

So I was wondering if there was someone in the group who would be willing to purchase the 55CM Pikazard plush for me from the Pokemon Center in Japan or knows where I could purchase one :) If so, please let me know! Thanks!!

HELLO everyone! Today I received a very special package and I am super excited to share it with you! I opened the package to find this beautifully wrapped box:

I wonder what's inside!

That's all for now! I hope you enjoyed it <3

So, I got two little dragons the past two days, and I had to share!
( Collapse )
Collapse