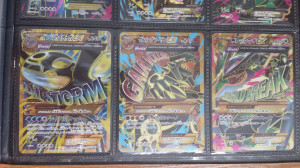 I remember when they first introduced shiny pokemon as secret rares since the RSE era, they were no different from their common/uncommons/rares counterparts other than rarity, which negates their opportunity to receive the dynamic artwork which EXs,primes and other powerful pokemon typically receive. Since the introduction of the mega evolving mechanic and mega pokemon in the XY era, mega pokemon have been known to exclusively be EX pokemon as well thus far. As a result it would have been impossible in the past to obtain a shiny variant of M rayquaza.
Up until just over a month ago, I would've never dreamed of them making a shiny EX card, but lo and behold, they introduced not one but four, with three of the four being M-similar cards and two of the four being rayquaza!
In this sense, having a popular/overrated pokemon as my favorite feels great, even though it also implies that they'll be giving me a run for my money with the barrage of rayquazas they've been throwing out lately which is especially possible with the introduction of BREAK cards.

I've caught them all! except nobunaga's! 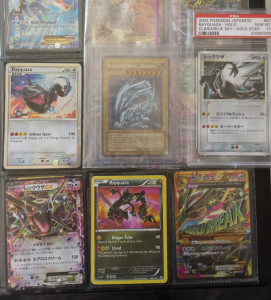 If anyone is selling Giratina EX FA from thelatest TCG set, 1st NM/M, name your price in PM or the comments. Thanks.

Hi everyone! my previous auctions have all been shipped out! please let me know if you receive them so I can leave you some feedback. Today I have some new and exciting things for auction including the super rare Toyopet Sylveon watch ;D 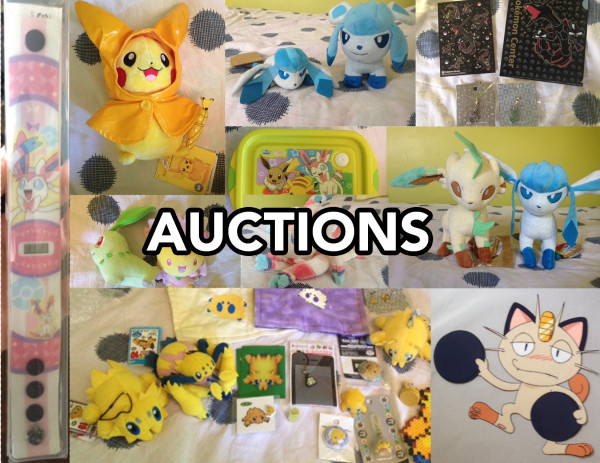 I have a ton of extra figures left over! They would like new and loving homes! This is just a preview! Tons more under the cut!

Hello! I'll be doing a collection update soon, but until then I was wondering if anyone had anything vaporeon up for sale? Feel free to show me. :)

Hi, I'm currently really looking for
These:
Highest priority is Black Kyurem, and slso looking for other canvas (not sure what is out there).

really hoping to pay $17 to pay around for Black Kyurem

Again, Will hear offers of items in any condition,
TTO, JP/US is fine, the more affordable the better.

Also the rest of my wants:
( Collapse )

Hello! I haven't posted anything but sales lately but I finally have something worth a post :3 I got some new custom babies in the mail and thought I would show them off hehe 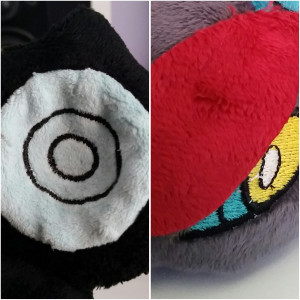 I've been out of the collecting loop for a while so if you know of any Noibat/Noivern stuff that came out recently....lemme know :)

Hey everyone! Quick reminder that I have auctions going on that end in just a few hours! Don't miss out on your chance to grab a Salamence Pokedoll and more!

I received sales permission from dewott on May 17, 2013. My feedback is here: http://feedback.pkmncollectors.net/feedback/view/salamence646/

just some recent gets of my favorite fluff and dragon! See under the cut for images <3
( Collapse )

I just received something super super exciting today! Thanks to

splash I found my grail! <3 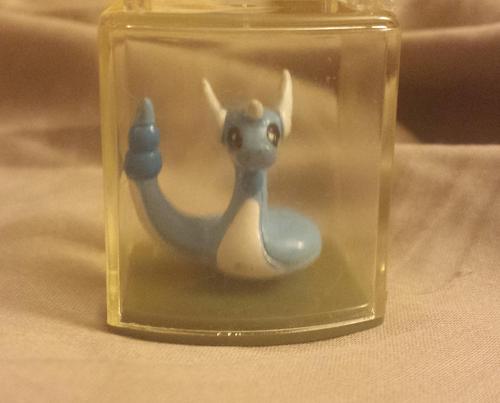 The Dragonair in-case figure! I didn't even think this existed! I'm so excited ahhhhh (sorry about the poor lighting, I couldn't wait until morning)

So now I have all the Dragonair figures ever! 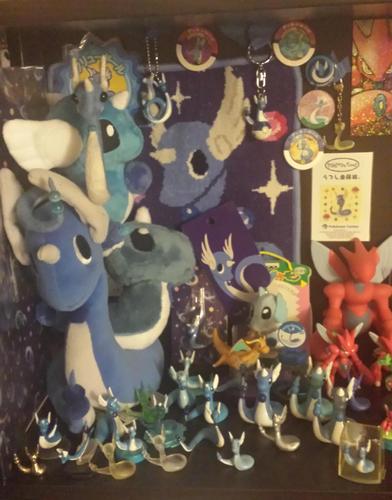 gengareric found this stamper and was kind enough to send me a photo: 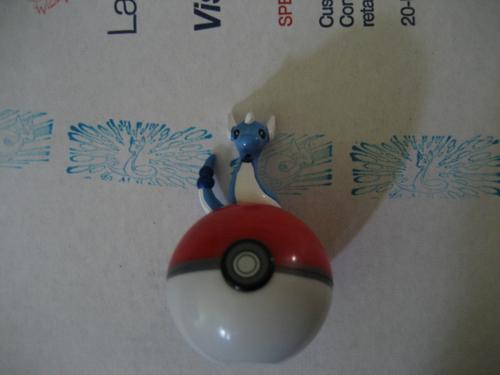 So if anyone has seen it, has it, does see it, whatever, please let me know! :)

Also, I found this really awesome Korean Moncolle Plus Scizor! Does anyone know anything about the Korean release? 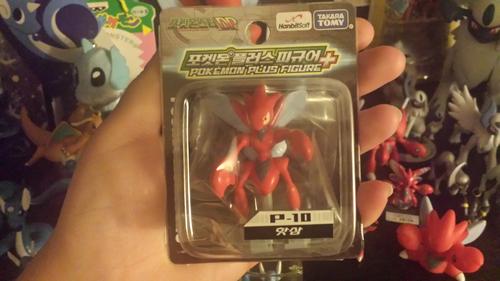 Also, GA people who have not received a tracking number! I ran out of padded mailers, so I'll shipping yours out tomorrow :)

Thanks for reading! <3 and please take a look at my wants post here: http://meloman1a.livejournal.com/560.html

Can you smell the roses? Our pokemon of the week is blossoming in, it's the Roselia line! 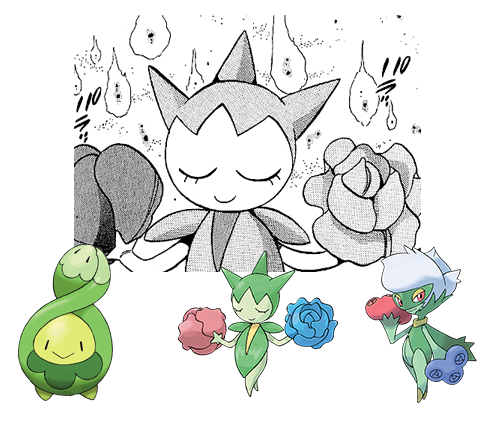 Bidding on this auction has officially ended. Thank you to everyone who participated.

Hi Everyone! :D
There is a little under 24 hours left to bid on items in my Great Pokedoll Auction. :) Some items still do not have bids, so if you would like to get them for the starting price, now is your chance! 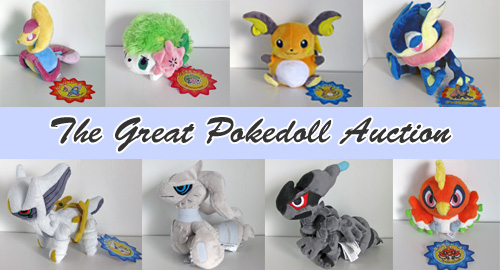 *Sales permission granted by entirelycliched on November 6, 2014.
*My pkmncollectors community feedback can be found here.

I got my newest Minccino in the mail today, so it's time for me to post the updated Braviary and Minccino collections. I'm hoping I can get some help narrowing down what I'm missing.

So any help figuring out what I'm missing and (if someone is selling any of those items) links to where I can purchase any of them. Thanks in advance!

I have a mini sales post tonight with a few things up for sale (Those things being two Pokemon Battle Trozei puffy sticker sheets, PokeCen Xerneas & Yveltal Legendary Cries charms, and a Lucario amiibo). And that's really it, not much else. I do need to get around to doing a new collection post sometime in the future though (Been too busy collecting amiibo and other things recently though, heh).
( Collapse )
Thanks for reading/viewing as always. :) 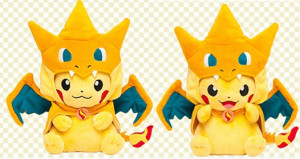 I know I barely post and it annoys me as I really want to show off my collection, but finding the time to set it all up and take photos has proven difficult!

Today I am here with a want for both the Mega Tokyo Pikachu. I know they are on eBay and y!japan but I'm looking to get both for $75.00 AUD or less shipped as I am tight on money right now.

Does anyone have any for sale? Postage would be to Australia.

Thanks, I enjoy stalking your posts everyday :)
Collapse