So I've saved up some money for some goodies.
I'm looking for these pokedolls MWT only please:
Espeon(minky)
Buizel
Giratina Land&Origin forme

That's all!
I'm not saying I want all of them but I'll probably snag one or two depending on price.
Thanks for any offers in advance!
Have a fantastic weekend :3

A quick reminder that my Eeveelutions auctions will be over in a little less than 48 hours. Also to take a look at my sales thread to things for combined shipping.

Long time, no post! School and work have been keeping me super busy and I've been trying to slow down on collecting anyway. This morning, though, I was browsing eBay when I saw that Zoroark Break card sleeves were released! Is there anyone who can pick up a pack for me!?!

I just want one pack since I won't be using these for my deck. Also, if anyone has bought a box of Blue Impact please keep me in mind if you pull one of these two three cards-

These are probably the coolest cards with Zoroark ever so I definitely need them! I can buy them or trade even. And while I'm at it, here is my current wants list besides what I've already listed on this post-

I NEED to know how to get this Zoroark!!!

Now onto some sales!

If I owe you feedback, let me know! I'm so behind on everything XD

Discussion time! I know we all love Pokemon very much, it is near and dear to us, so tell me how has Pokemon affected you and your life? Of course Pokemon has helped me obtain some really cool friends and boyfriend and the usual, but I think the biggest effect Pokemon has had on me is something else. I got into Pokemon when it was first released in America, I was like 3 or something XD I loved it so much that the love was projected onto real life animals as well, if that makes any sense. I adore animals, and that passion has led me want to care for animals for the rest of my life. If it weren't for Pokemon, who knows what kind of person I would be like today or what kind of career path I would have chosen. Pokemon has basically made me who I am, an animal lover and, hopefully, an animal caretaker of sorts one day.

Back with an insanely large sales update. I now have over 600 individual kid figures for sale, over 100 pan stickers, and some other new things!
Here's a small preview:

Hey all! I ended up not getting a whole lot in September because of school starting and getting a new job and all, but here are some cool things I was able to get this month! 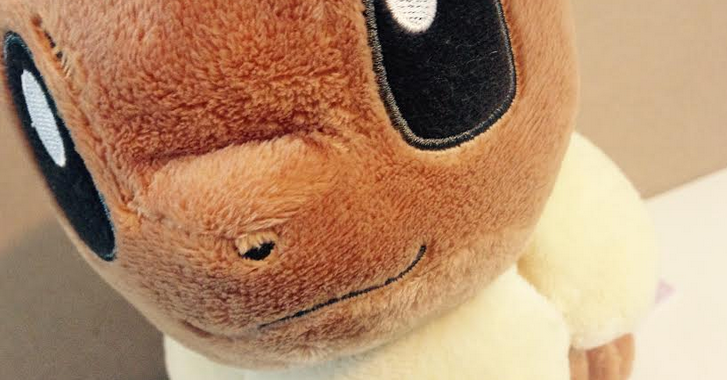 Now! Wants wise, mine are the same as usual; I'm on the hunt for practical items like spoons, dishes, bowls, glasses, and mugs, preferably with Normal-types on them, as well as any Pokepuff related items and Teddiursa items!

In particular, I'd really like to find this beige bag from the Little Tales line. 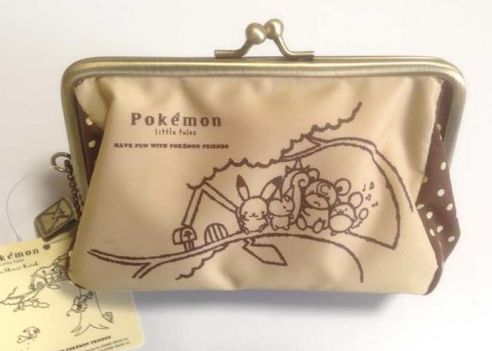 If anyone has one lying around that they'd consider selling, please let me know!! 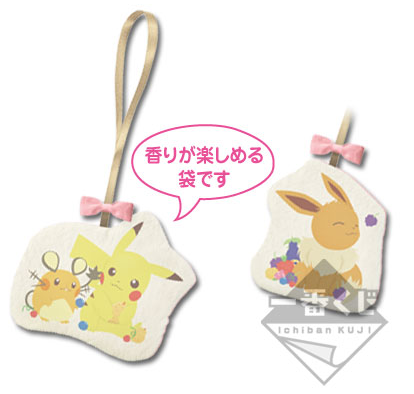 Thats all for now, I think. I hope everyone has a good rest of their September!

Hope everyone is having a nice weekend so far. :) 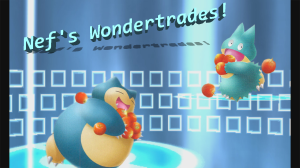 I've updated my trades and wishlist so click on the banner to travel! I've got Kids, cards, and a Mew Pokedoll up for trade.

I also have a very specific card trade I'd like to try and do!

I'd like to trade my Full Art Lucario Ex for your Full Art Darkrai Ex :) Lucario has been in a sleeve and toploader since I pulled him.

I am also specifically seeking this magnet, which was a European pre-order bonus for ORAS.

Hi everyone, just thought I'd show some more stuff I have, this time Tomy toys!

I was also wondering if anyone had the Pokemon adventures manga, I've fallen behind on my collection. Looking for anything from after DPP 6 and RSE 21.

Until next time then!

Hi again everyone and sry I'm posting so often! I have two cute plushies I would love to trade vs. other stuff I would love more... For example, one of the Raichu kuttari plushies! 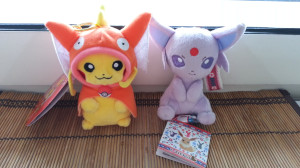 These two cuties are up for trade! ♥ Theyre both in great condition - pikakarp is new with tag, newer used - and espeon was used on my backpack twice or so and is still in great condition, but I removed the tag. I reattached it, but you can remove it now very easily.

I would love to see what you have to offer for trade! :DDD

I do ship international! Please note that my location is germany ~

Just a little question, I wanna start reading the Pokemon manga, but I've never read manga before. The box I wanna buy (and start with) is the Pokemon Adventures (below on the pic). But what's manga like? Does anyone have more information or pics from the inside? Maybe some pics of the first couple of pages?
Are they all separated story's? Do I need the other boxes before this one to follow the story?

I hope its all English, because I cant read Japanese!!! xD
You have to read the pages of the manga from right to left, is that correct? 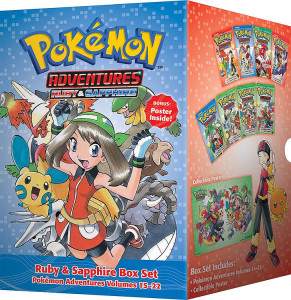 Below, there are two Russian EXs up for Auction. Russian cards are fairly rare/hard to come by, but I don't collect either of these Pokémon so I'm hoping they can find someone who will appreciate them more. ^^
PLEASE DO NOT BID UNTIL THE TREADS ARE UP! Bid away~ :D

Lastely, I have two pan stickers (click below the cut for the picture) I'm looking to trade one or both for a Female Meowstic pan sticker! :3

I recently visited Japan for official trip + sightseeing and of course I grabbed the opportunity to visit the many Pokemon Center/Stores available.
Since it was the Silver Week weekend + merch release day + Ichiban Kuji, the Pokemon Center in Sunshine City was SO jam packed with people!
I also managed to do some serious shopping at the Gotemba Premium Outlets (and stopped by the Store of course!) 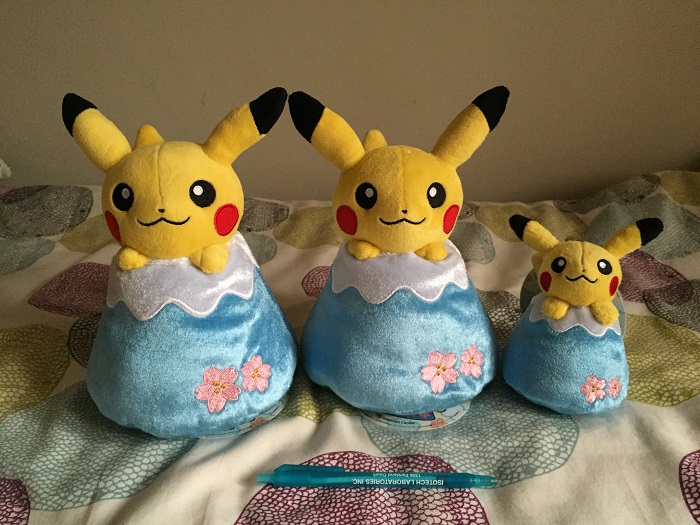 Please click on the image/link to be directed to my sales post!
I was granted sales permission by

denkimouse and my feedback is here.

As a bonus, here's a snapshot of the two dancing Pikachu who danced their way to the audiences' hearts~ 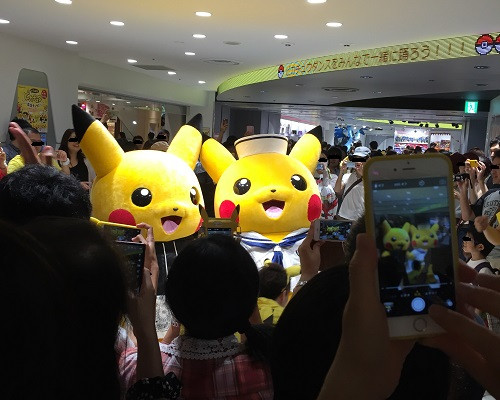 Hello, does anyone happen to have a volcarona metal charm for sale? If you do please let me know!