Every penny you spend today will help me during my trip to Japan! So thank you in advance <3
I also added a non pokemon sales page with amiibos, fox plush, pop figures, etc!
I will do holds/haggle/and ship internationally right now!! So come and have a look! 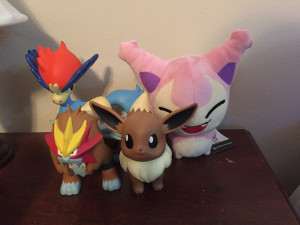 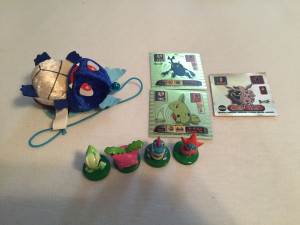 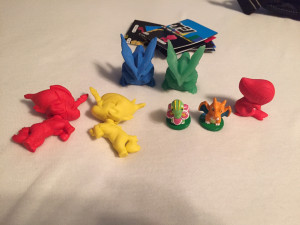 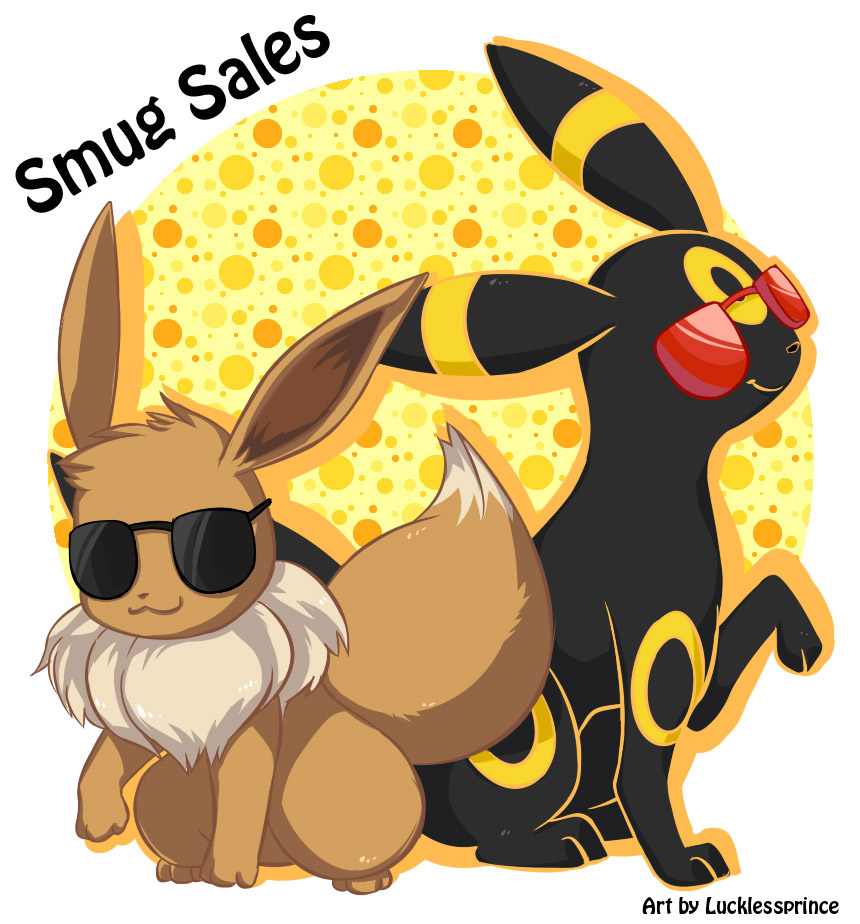 IF YOUR COMMENTS HAVE BEEN DELETED THAT MEANS YOUR TEM HAS BEEN PACKED UP! If you passed on an item or were asking a question yours are just gone for orginazation. Nothing personal. Just trying to make sure I answer everyone :)

I'm on the search for some Lati wings from the Jakks figures.

If anyone has any extras, please let me know. ^_^

(example of figures below...photos are not mine)

hi guys!! i found a bit of stuff last night while going through a box in my room! i havent seen this stuff in nearly a year!!

( Collapse )
well thats all folks! i'm really REALLY hoping i get SOMETHING in the mail today! if i do, ill post again tomorrow!! ALSO how is my new icon/wants banner? they feature my New Official pkmncollectors mascot, memphis the umbreon!

thank you for reading!! peace my pals! <3 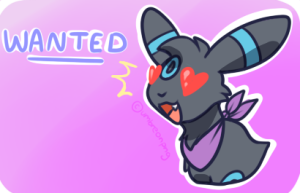 I was waiting for a bunch of stuff last week that for the most part decided to wait until today to show up. There are more wayward packages out there but Pikachu will track them down! 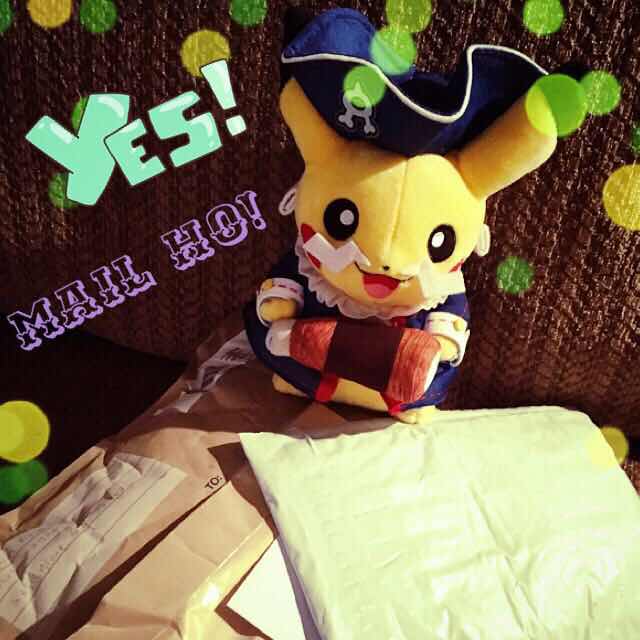 So those are my gets for Monday! I'm still interested in trading my full art Lucario Ex for your full art Darkrai Ex so let me know!

Hello! While I was browsing the back of pokemon toy boxes at the store the other day I noticed a picture of a clip and carry pokeball belt that comes with sableye and pikachu. Imagine my excitement, I love sableye and figures of it seem to be hard to come by.

Sadly I can't find it anywhere: not in stores, on the store websites, amazon, or ebay.  I can only find it for sale here.  Does anyone know anything about it?  If you have the set or just the sableye to sell I'd be happy to throw money at you in exchange.  :)

I'm also looking for information on the mega sableye and jolteon Pokemon Get figures. I think they come with candy, but I'm not totally sure. They look rare and hard to find though.  Thanks!

hey guys I just updated my sales with a bunch of new plush, mostly pokedolls and pokemon time stuff
please take a look, lots of stuff is open to offers as I couldnt find updated prices for a lot of things here
click the banner to be tranported 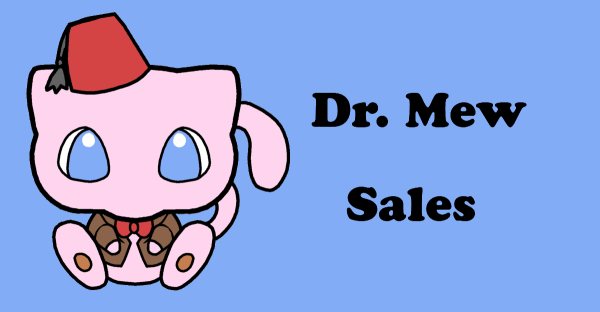 just so this post isnt too boring here is my new cynthia nendoroid too. so glad she arrived quickly :D i just love posing these little guys, plus the garchomp is one of my favourite poke figures ever! 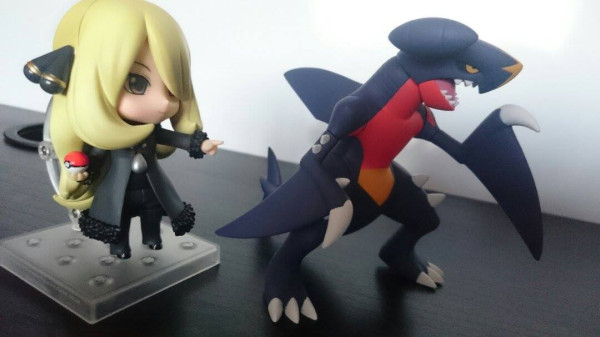 Hi there, this is my first official post to this community. I've been lurking for about a month now, and finally built up the courage to post here. This is on my phone, so I apologize if I make any typos. I also don't know how the images will work, I can't figure out how to resize them on my phone...

I've been a Pokemon fan since the very beginning, although I drifted away from it in my teens because my brother was super good at videogames and intimidated me away, haha. But I was always more into the merch anyway! My mom bought us nearly two (one of each) of everything for awhile, because she was more into collecting Pokemon than we were! She still refuses to let us sell any of it...But the result of that a decade later is a big pile of plushes and figures to return to! And my brother doesn't want his anymore, so all the better for me, haha.

I do actually have a reason behind this post, though. I've been home for a few days and I looked through a pile of plushes by my bed. This is only a fraction of all the stuff, everything else is scattered all over the house...But I want to see what I've got here. Alot of it is from like, 1998 to 2001, I think?

Anyway, I hope I didn't make too many horrible errors and html goofups in this post! My finger is achy now :P

I'm so stoked right now. A Pokédoll I ordered came in today–the same day I found another I've been looking for at a local garage sale. I've been wanting both for a while now. The amount I spent on both combined, including the one's shipping was under $50! Both of them have their tush tag only, but that's all I really care about. Buizel is a dirtier compared to my other Pokédolls, but I still think it looks great and I'm really happy I found one! Just needed to show someone these awesome and rare gets :D 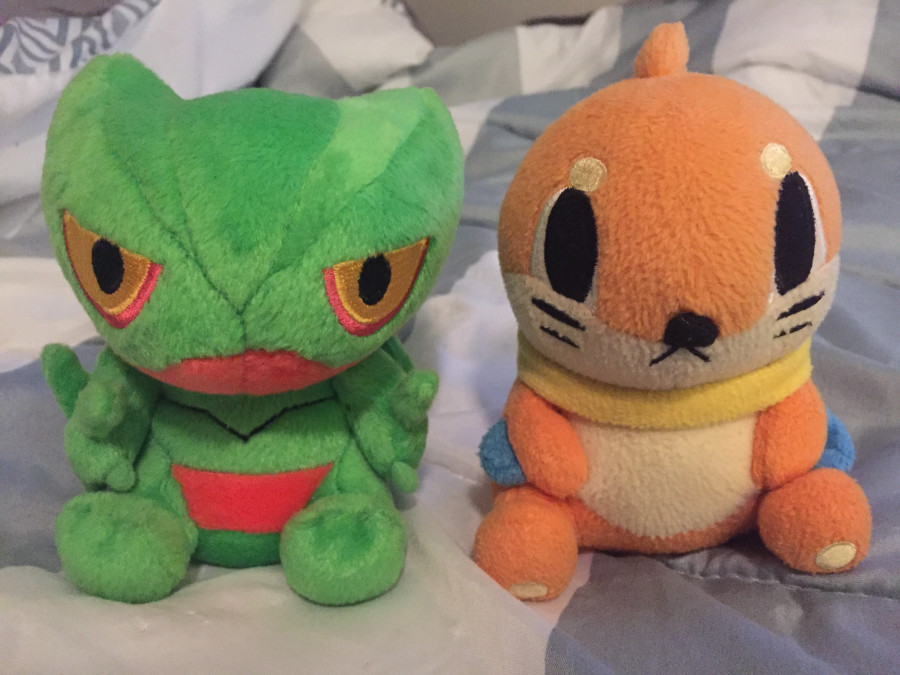