I discovered a few gems in the US Pokémon center website!

All of these items are currently marked as out of stock, but I don't think they EVER were in stock to begin with. I wonder if they'll ever be (I hope so).

Unfortunately, the hoodies have no pictures, but socks and glass tumblers do!

edit: found this one too!
http://www.pokemoncenter.com/Pok%C3%A9mon-Center-Team-Aqua-Buckle/dp/B00W8K22CO

Its been awhile since I posted on here. Not as active as I was before but I still look at posts, messages, and my sales post. Im trying to look for the 2009 Eeveelution Tins of Vaporeon, Umbreon, Espeon, and the 2 special ones. If anybody has one for sale or can redirect me somewhere, that would be great! Thanks! 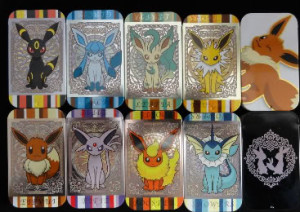 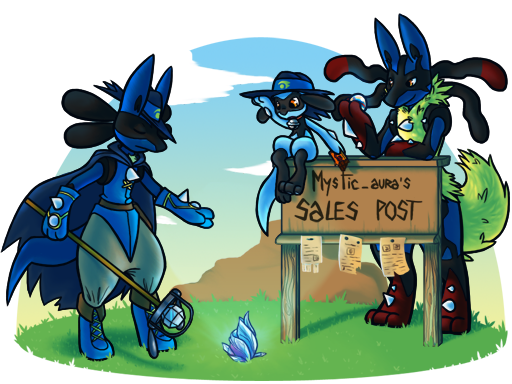 After adding quite a bit to my main collection lately, I think it's time for some pics. Along with a grail I've been hunting for, but finally achieved! For images, see under the cut 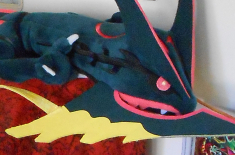 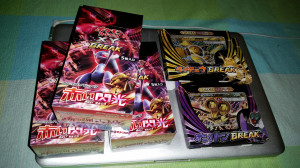 Today, I will be opening 3 boxes of Japanese XY8 Red Flash booster packs. That's 60 packs...300 cards total. And all this is so I'll hopefully pull all 4 Houndoom EX cards. lol.

I couldn't resist and went ahead and opened 5 packs. I pulled Yveltal in my second pack, Mewtwo EX in my third, and Mismagius in my fifth. XD! 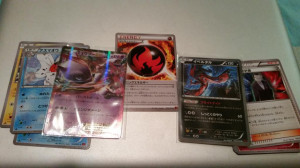 All duplicates will be available for sale/trade after the Livestream is over (and after I sort them all). If you're looking for particular cards from the set or see anything you like during the Livestream, please comment on this post and I'll let you know if I have one available. ^^ Any money I make from these will go towards my Korean XY8 boxes (3 Red Flash and 1 Blue Impact) or towards my English BREAKthrough pre-order. If I do not pull all 4 Houndoom cards, I will be looking for trades for those before selling/trading any of my extra EX cards. I'm also looking to trade for or purchase Japanese Blue Impact cards since I didn't purchase a box of those.

I will edit this text once the Livestream starts. Which should be around 3pm Eastern Time. (about 15 minutes after original post)LIVESTREAM IS OVER! Thanks to everyone that stopped by. :D I pulled 3 out of 4 Houndoom EX cards.

I'm also looking for people willing to act as middlemen for BREAKthrough when it releases in other languages. If you would be willing to help me get the Houndoom cards, boosters, or even a booster box, please let me know. ^^ I'm trying to get the Houndoom cards in every language. I know it'll be released in German and French. I'm not sure about other languages. Does anyone know what the current TCG languages are? What languages was Ancient Origins released in?

ANYWAY! Back to the Japanese boxes. lol. 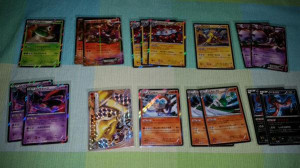 Here's all the holos and RRs I have for trade/sale. Please let me know if you're interested in any of them. ^^ I think I have at least one duplicate of all the un/common cards in the set.

So far I'm looking for these cards for others -

squeakaree - Chespin and Zorua - both fulfilled

m14mouse - Piplup, Prinplup, Empoleon, Ralts, and Kirlia (I think that's it?) - - all fulfilled except Empoleon

schenzi - Prinplup and Empoleon - got Prinplup but not Empoleon

Also, I'm currently working on getting a sales post up for all my non-TCG flats. So if you have any Topps, Ultimate Stickers, misc stickers, TCG coins, sleeves, Flipz, Lamincard, Burger King card, or any other flat wants...feel free to ask and I'll check before the sales post goes up. I still need to take photos of everything. My Birthday's on the 7th or Wednesday, and I hope the seemingly upcoming hurricane our way here in the East Coast of the US doesn't put a damper on it :(

Hello everyone! I'm hoping somene can help me find this sticker sheet! My friend is desperately trying to add them to her collction.  Please comment here with the price if you have them. Thank you so much!

Hey guys! :D
Today I have a mega cool get! :D I was able to win it on Y!J, finally. I lost an auction some weeks ago because I was at work... But I was lucky and found another one for a good price.
I only bid on it because I wanted the sparkly Absolite and I have the normal one only haha. Also I kept the Mega Stone from Latios for my newest collection ^^ 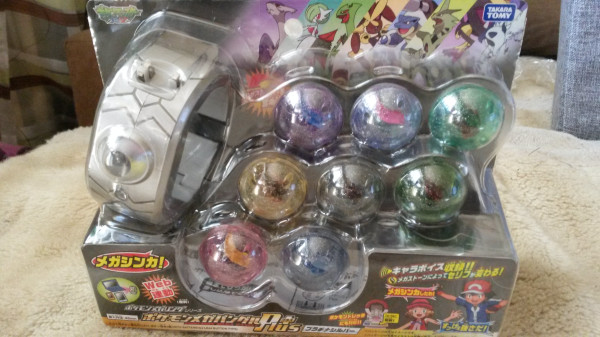 I came with a tons of Mega Stones which I don't need. So the rest is up for sale!^^ 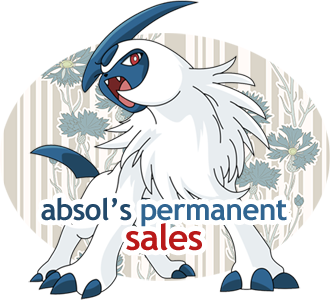 I will reply in one hour or later, because I'm going to watch the League of Legends worlds now <3 Thanks guys!

I'm a little late with my weekly updates because work and life kept me busy, but here it is! I hope everyone enjoys!

In celebration of October, Pokemon of the Week has gone full spooky! This whole month we'll be celebrating Dark and Ghost types of pokemon, separated each week into generations. This week is a combination of Generation 1 and 2, but the rest of the weeks will be separate generations! 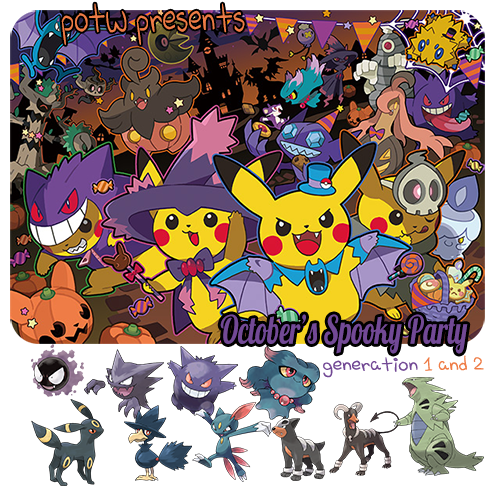 Hi everyone! It's officially Day 1/31 of Halloween! (Yes, the whole of October is Halloween). To celebrate, I got myself some spooky Pokemon Center merchandise. ^ ^ 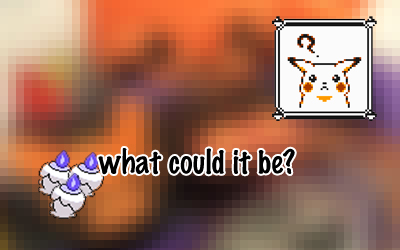 Open to: All, detailed results viewable to: All. Participants: 41

How do you celebrate Halloween in your country/city?

I wasn't really planning on making a post for a while but I've been looking for this guy for a while now and I've only ever seen him pop up on Y!J and I always chicken out on signing up for a deputy service :( I've also been a member for a year! I can't really do a collection post though since basically all of my collection was packed away when school started, so this post will take its place!

Totodile is my all time favorite starter, but I'm a bit picky about which plushes of his I own (mostly for monetary reasons haha) so when I saw this plush I just knew he had to be one of the Totodiles I owned. I think this plush is absolutely adorable and since it's the large one it's definitely cuddle buddy worthy :D Also, for being my favorite starter I only have one plush of his so far...still holding out for Totodile Kuttaris too... All I'm trying to say is I NEED this big boy and any help in obtaining him would be very awesome!

Thanks for looking!
Collapse