Hi everybody!
So, unfortunately, I had to pass on a few quotes tonight because I ended up getting my first grail status plush! :D

Backstory time!
When I was ten in fourth grade, I was saving for weavile, mew, absol, and ho-oh pokedolls from pokemon center's old site. I was a week or two away from having enough allowance when the site was shut down. I was devastated, and never quite forgot. I have aince acquired ho-oh and mew, but weavile and absol (mainly this' un) have eluded me. Yesterday, on a Facebook group, a good seller I know listed an absol for $40, but it was tagless. The plush, in the other pictures he sent, and from his description was mint. However, two people before me inquired, and offered more for him. I got the message tonight that he was mine if I wanted him! :D

I'm literally in shock that I'll be getting him soon!
A real childhood dream come true! I've only seen 4-5 legit ones for sale but all were $60-85 apiece X.X
And it really made my day because my betta I bought in August, Yang, died suddenly this morning, so I was bummed :/

That's about it! ^-^
Thanks for reading!
Good night everybody!
~ Ebon

Just dropping in to post my updated sales. In addition to a bunch of cards mostly from the newer sets, I've also got over 150 online TCG card codes for sale, pins, coins, kids, a Skrelp/Dragalge zukan, and more over at my sales post! Click on the banner or here to go!

Hey all, unfortunately we didn't raise nearly enough the first time to take on the buyout price for this lot. We left a best offer for the seller, but they let it expire. However, the lot still has some more time on it before it ends, so Hantsuki and I decided to give it another shot. The GA will keep going until 8:00PM PST tonight!
Thank you to everyone who has placed bids so far. Let's see if we can do it this time! 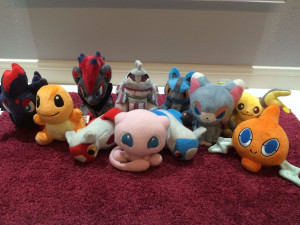 Click the image above to go to the GA page.

These toys are very special as they are my childhood toys. I originally believe I had the full set of the hoenn line of pokemon but I'm a doofus and I sold my absol and salamence because I wasn't thinking and several others are now missing and I'd like to replace them. Here's my collection so far (Plus May's Beautifly, I do have that one): 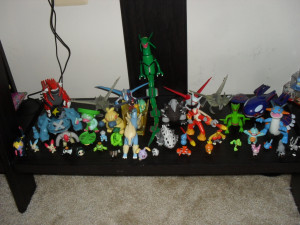 ( Collapse )
So these are the ones I know I had and have lost or ones I've sold:

If there are any other Hoenn Hasbro figures I'm missing let me know! But I think the ones I pictured are the last ones I'm now missing and used to have a complete collection :C

Just a reminder that these two are still for sale: 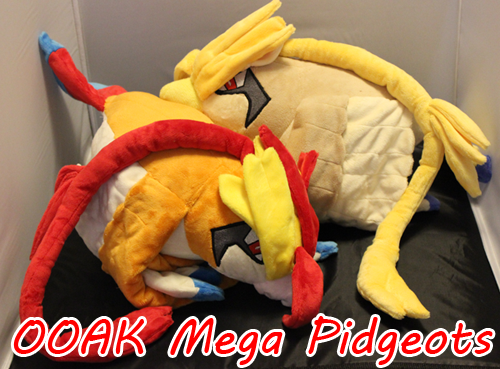 Shiny Mega Pidgeot has no offers while non-shiny has one at its base price. I can be flexible on payment plans and will accept partial trades for certain items. Offers end on Monday at 6 PM US Central Standard Time. Click the image above to be redirected!

I know it's not been quite 24 hours since I last posted, but ahhh I was too excited look at this! :D

Christmas stuff! :D I am flipping out over that beautiful print of the nortern lights with both my bluebird babies Altaria and Articuno in! :) So pretty I hope they put it on a tin! :D
Who's ready for Christmas! :D And to make this post more exciting, if you could have Santa bring you one Pokemon item for Christmas, what would it be? :) Mine would be the Absol pokedoll can badge, because pokedoll Absol is the best thing ever! :D 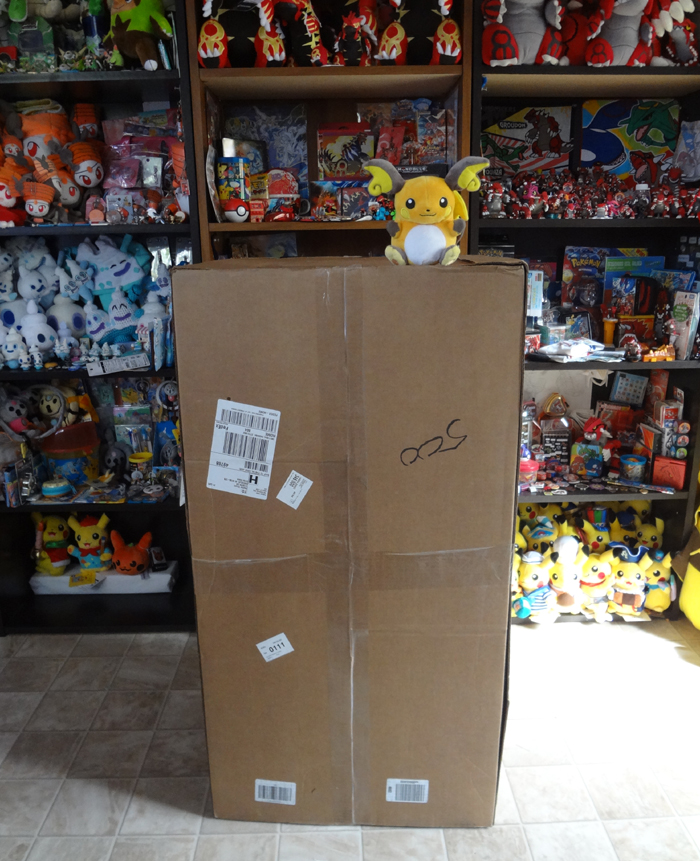 I think that's all for today!
If you've bought from my sales this past week everything should have been shipped out yesterday.
I still have some things left over here:

****UPDATE**** 14th Oct: all packages have been packed up and shipped! I'm going away for a week on Saturday, so will be closing up shop unless you can order and pay before Friday. Thanks for buying folks! <3

Hi all! It's been a long time so posting my sales post. Few new things and reduced some prices. There is also a new slightly cheaper semi flat shipping option for international orders finally, hooray!

Some items may already be sold. I have tried my best to mark off everything but I'm pretty sure I've missed some. Also I ask for your patience as this is a big sales post.

I've tried to make this post ctrl+F friendly so you can search for your favourites but some names may be misspelled or missed completely so probably best to double check in case. ^_^; 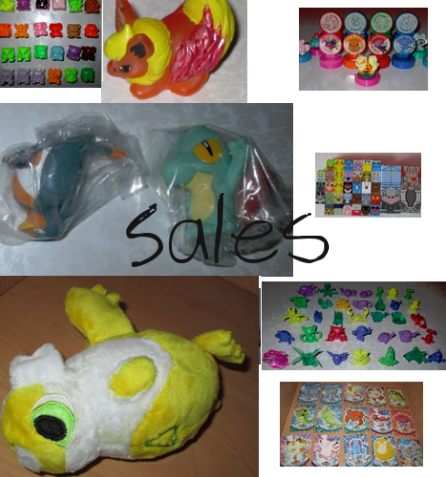 EDIT: Adding these stragglers I forgot about 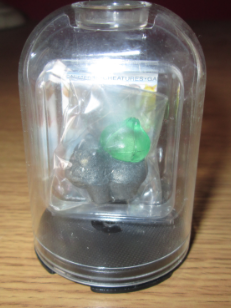 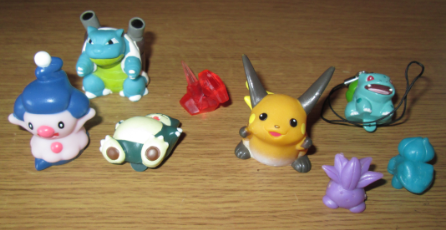 EDIT: Promotion is over! Thank you!

If you don't feel like sending me an email to order, you can send me a message instead by telling me your email and which and how many brooches and I will do the rest ;)

The free sketch of any character means any character, regardless which fandom or even an OC of your ;) It will be delivered among the purchased brooch/es.

Hi again! I'm back with another sales post. I added several things, including pencil toppers, Pepsi figures, a Pichu Bros book, and more! I also have a lot of Samurott and Shaymin stuff. I used to collect Samurott, but Shaymin was accidental. Accidental collections are the best! ✿ 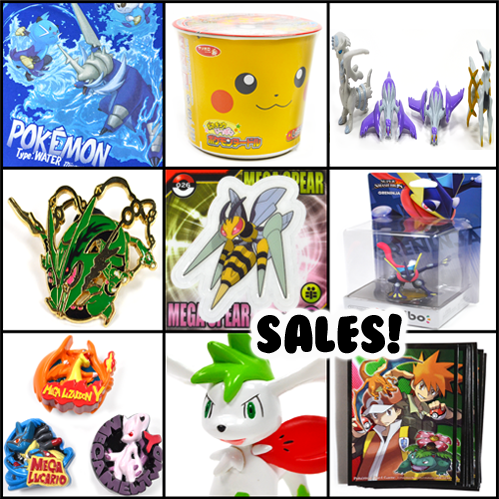 Hi everyone :)
Recently when I was looking for some Entei merch I stumbled upon a rather strange item. After a lot of research I still cannot say what is this and I decided to post here hoping that somebody might help me.
( Collapse )
Any help would be really appreciated!

Today I received a package from a trade with

baconscreation and in it I got this cutie! My question is how many different pokemon did they make in this style? I know there's a Caterpie and Teddiursa, but that's about all I know since these seem to be pretty rare. Any info would be great, and I'd love to buy the rest of the set of anyone has them for sale!

Have a great night, everyone!
Collapse