Hello! I'm just looking for a few odds and ends.
I'm hoping some in the community could help a Pokey out lol

I'm in search of pokemon bathbombs (or just the pikachu figure)

Hi everyone! I hope you are all well :) I have been almost non-existent on here for a while because I'm so busy with college work D':

I just wanted to ask if anyone could do me a good deal on lucario trading cards? I want to surprise my boyfriend by putting together a binder with some in. Holos, non-holos, full / half arts -- whatever you've got! I'd like them to be mint / near mint / excellent please as they are a gift and I don't want them to be too scuffed.

I live in the UK! Any help appreciated :)

I was so excited when I saw this beautiful package on my front step! There was some adorable art on each side too :)
( Collapse )

Hi everyone!  I'm on the lookout for a couple of little items at the moment.

First off, I'm looking for the last wo gachapons I need from this set -- Mega Charizard Y and Mega Audino!
I'd prefer to buy them both from the same person if at all possible to save from shipping costs, but I'm open to anything.

Next up is a bit of a long shot, but I was wondering if anyone had the Litwick LED lamp up for sale.  I missed out on one a couple of months ago on the comm, and I really regret not going for it.

Hey community! I hope everyone is enjoying their SSS gets! I know I did! I was very much pleased and surprised at what I got ^^
So I decided to record my reaction to the opening of this oh so wonderful package from

Here's the gifts as a whole: 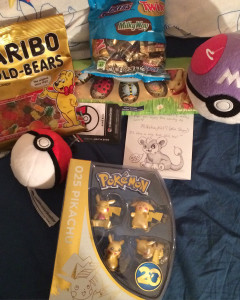 Hey everyone! I'm trying to get rid of my Togepi and Bulbasaur gijinkas, along with my Team Magma cosplay. Everything is good condition and ready to ship. 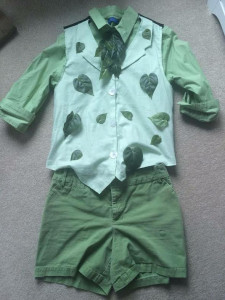 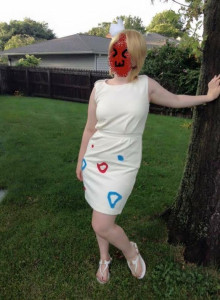 Some felt pieces need a touch of glue, but it's an easy fix!

Bulbasaur:
20 for everything shown

Free shipping on these two within the US, discounted shipping internationally! 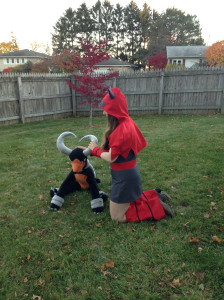 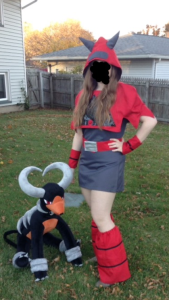 And Team Magma can be bought for 65 OBO (don't be afraid to offer ^^). Houndoom isn't included.
One leg warmer isn't as elastic as the other and I've been holding it up with a rubber band. It's easy to insert an elastic band though, which probably was there originally but snapped off at some point.

Hi everybody. Click the link below for my sales post. I still have Brock HG Figure, Muk Zukan, Snorlax Zukan and the Dittochu Otasuke figures. Thanks!

Lots of cool games are coming out soon, so I decided to part with a few more items of my collection!

Here's a preview of the newest things, but I've also lowered the prices on the items already there! 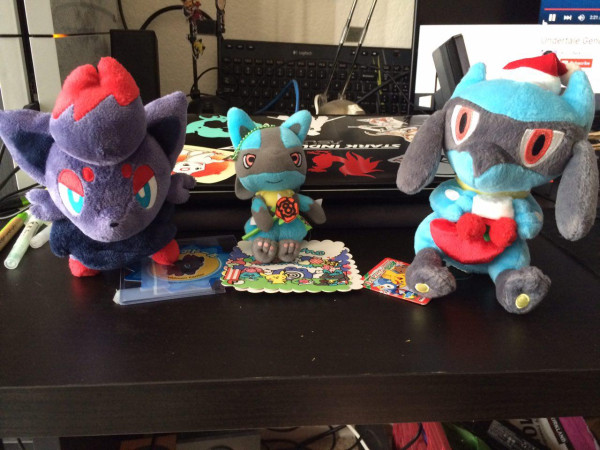 As the title says I'm hoping to get some extra cash for my boyfriend's birthday next month ^w^ All my sales have been updated and the prices lowered! 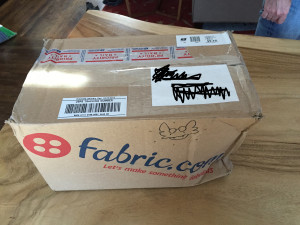 Hey all!! I've been lurking around this community for the past couple of weeks, picking up a couple of things here and there, trying to maintain a low profile until I decided I wanted to stay, but ultimately decided that I super love this community and I think maybe I'd like to put down roots :')

So, in short, my name's Jan! I'm an 18-year-old art student attending the Rhode Island School of Design this fall with a focus on animation and film!! I've been interested in Pokemon since I was around 4 or 5, and I used to take trips to the New York Pokemon Center every few months with my dad.  Because of those trips, Pokemon has made its permanent nest inside my heart and never really left.

I stopped collecting several years ago, around the end of middle school, but recently picked it back up with a more specialized taste! I love to collect things anyway haha so this isn't all that new for me <3
I still have all of my old merch though, which I'll probably be selling/trading later along the line!! I even still have a couple of those Shiny Hasbro action figures somewhere around here I think :')

As of right now I only collect Smeargle!! Which is a kind of difficult Pokemon to choose, but that's okay, because I really like Starbucks and I'm a poor art student who only gets money to spend on Pokemon merch occasionally anyway haha

I just started collecting Smeargle officially about a week ago, but here's a shot of my current miniscule collection under the cut to hopefully not stretch the page too badly :')

So, that's just about it!!! I hope to make a lot of friends and memories here, and hopefully (and gradually) expand my collection!!
I'd love to have some chill chats with y'all if you wanna talk below, and if you see any obscure Smeargle merch around, I'd super enjoy a tip-off!! <333

This was my first time participating in Secret Spring Swap, and I had a ton of fun! This actually came on the perfect day: I had an absolutely terrible Monday, but today I haven't stopped smiling since the mail man knocked on my door! 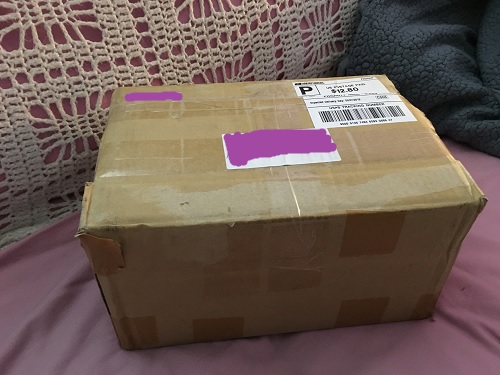 Since I last posted my collection, I've gotten several new things, including a couple of grails! (In addition to my grail in my sss package!)

I received and took pictures of opening my SSS package this past weekend, however I've been feeling so under the weather recently T_T that I haven't been able to post the treasures within until now. My Secret Base Torchic helped me open it! 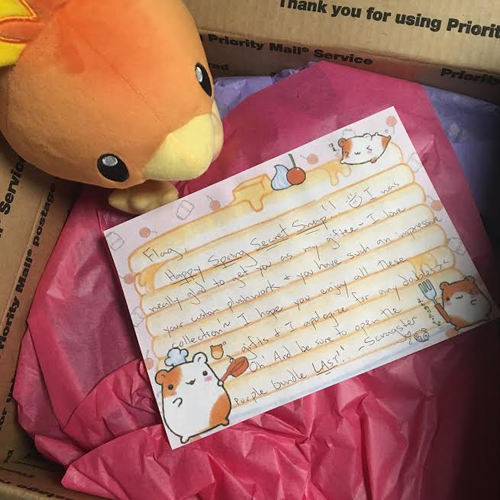 A note was at the top of the box;

Today I'm bringing you a couple of auctions for some custom sculps! Here's an eye catching preview :p

It's my first time doing an auction so please let me know if I'm doing it right!

I'll put the auction rules in with the rest of the rules under the cut.

I'm also having a clear out of things that no longer fit my collection as the zukans seem to be taking over, so there are some small sales too.

And here's the items!

I think that's everything, bye for now!

Some sneekpeeks of my sales to grab your attention! 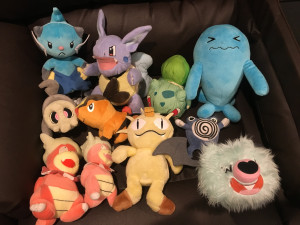 Plus holding an auction for a large gengar plush I have! 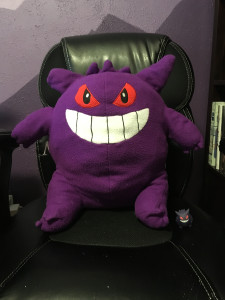 First I want to ask for a MAJOR want. Anyone selling this sticker? It is the last one I need! And is so elusive :(
Eevee headbutt amada sticker. Must be mint. I'll give you $20! 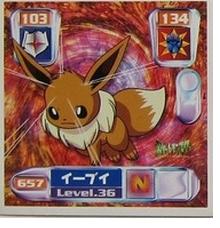 I also need the Jolteon jumping amada sticker. Someone was selling it and now I can't find em ;___;

Now onto my amazing, wonderful SSS get!
Right when I saw the name on the box I knew who it was and was so excited!
Lets see who it is!

Thank you everyone!
Collapse