I come bearing gets! I have to show off some human merchandise from the recent Trainer Collection promo, a custom, and some "everyday" items I already love! I got some cool stuff from the US, and took photos of some stock, and a bonus collection pic!

Caitlin became my all-time favourite human character from the franchise some time after playing through Black and then White 2, when I actually learned about how the Elite Four member was previously a Frontier Brain, and had psychic powers she had to learn to control. That's so dang cool! I never thought she'd get much merchandise, so I was so excited when I saw this promotion, and knew I had to buy stuff!


Next, some stuff I bought at brick-and-mortar stores that is usable and fun! Plus bonus photos of Gamestop Poke-stock and a collection photo. ;)


Also, some news I don't have pics for, but I finally opened my Mewtwo and Greninja Amiibos. XD I got my partner to help me, and they did it in a way that kept the packaging intact, so I can display the figures in or out of the box. Plus I can actually play with them in-game now!

Also-also, a peg for one of my zukan broke while I was trying to clean it - a tiny piece got trapped inside the hole, and won't come out (classic zukan peg problem)! My partner also helped with that by gluing the peg to the base, so it's still useable. Still sucks, though - it was for my Scyther zukan, the first one I ever got.


Lastly, my Sales Post is open for business! If you love Halloween like I do, I'm selling official Pokemon Halloween cards with little ghosties! (Left: front, Right: inside)

Thank you all for reading!

Hello everyone! I'm trying to put together a gift for my cousin with all three Kanto starters, the pokemon center site has standard 7" charmander and squirtle plush, but no bulbasaur. Does anyone have one about that size for sale (or possible trade/partial trade even)? Looking on ebay I have a feeling I may not get a good quality bulbasaur, or even have it shipped in time before November. Price range hopefully around $10-12 (like I said maybe even trade or partial trade).
Thanks so much for reading!
bulbasaur found <3 thank you guys for the help!!

Hey everyone! The little Raichu in the picture below is the latest Pokemon to capture my heart, but alas, this particular plush seems to be in short supply. If anyone happens to be selling one, please let me know- I would love to give a Raichu a loving new home! US or Japanese version is completely fine, and I don't mind whether it has its tags or not. Thanks so much! 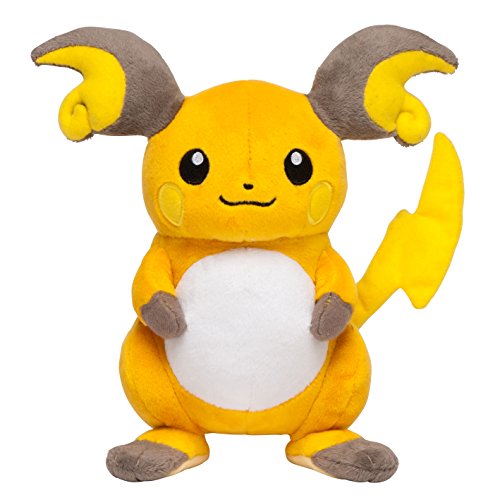 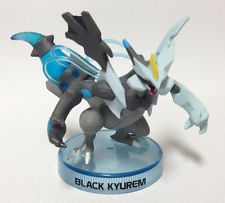 Hey everyone! Does anyone have this Black kyurem kaiyodo TCG they are willing to sell or trade please let me know!!

While packing, I found some neat things that someone might want! ^_^ I also listed the unsold items from my previous sales post. :)

Rules, sales and freebies under the cut! ♡

Thank you very much! I hope everyone has an amazing day! ♡♡♡

I found it at a local Japanese novelty store and I'm interested in purchasing it. It is currently priced at $175.00 though. 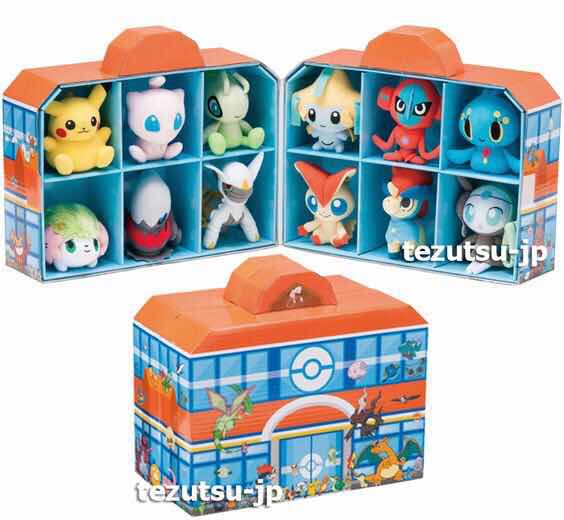 Reminder that most of my items are still available from this sale! 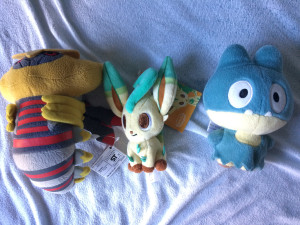 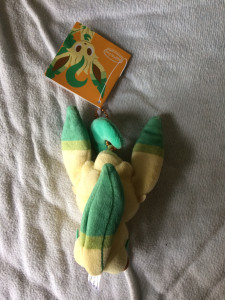 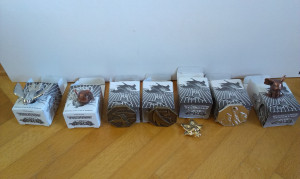 I also have a ton, like 150+ kids including clears etc, if you looking for a specific pokemon let me know!


Thanks for looking and have a nice day !!

It finally came back in!!! I'm so happy, since I've been checking back every day almost since they sold out! (Now if only the Dragonite line will come back...) I wonder if my email did the trick, too? I emailed on those two products just last week, and now this one shows up. Same thing happened last time I emailed them, too! You get a basic response, but it sounds like they take it into account!

Come get it  HERE.

So i was able to dig up some more stuff to let go of! :D
Figured i'd auction most of it off, and there are a few things for flatsale too!
Here's a small preview:

There are literally tons more items! Please check it out!
( Collapse )

looking for this Pikachu Pumpkin October keychain. anyone got one for sale or know where I can get one?