Hello poke-people! so i just got a box with some new metal figures from my wants list *insert excited flailing*

here we go! i was lucky enough to get a Blue Lapas, a Silver Quagsire, a Light Blue Gyarados, a Gunmetal Manectric, a Gunmetal Shinx, a Medium Purple Haunter (the medium purple is lighter than the dark purple which can look almost black in pics), annnnd 3 new keshimon! Silver Flareon, Gold Venusaur, and Gold Nidoran M ^-^ 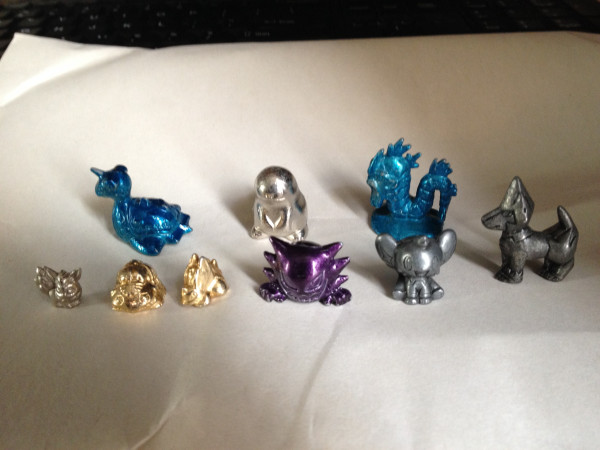 Hey guys! I just bought this guy off of ebay and was wondering if anyone knew anything about it? I have never seen one before. Thanks! 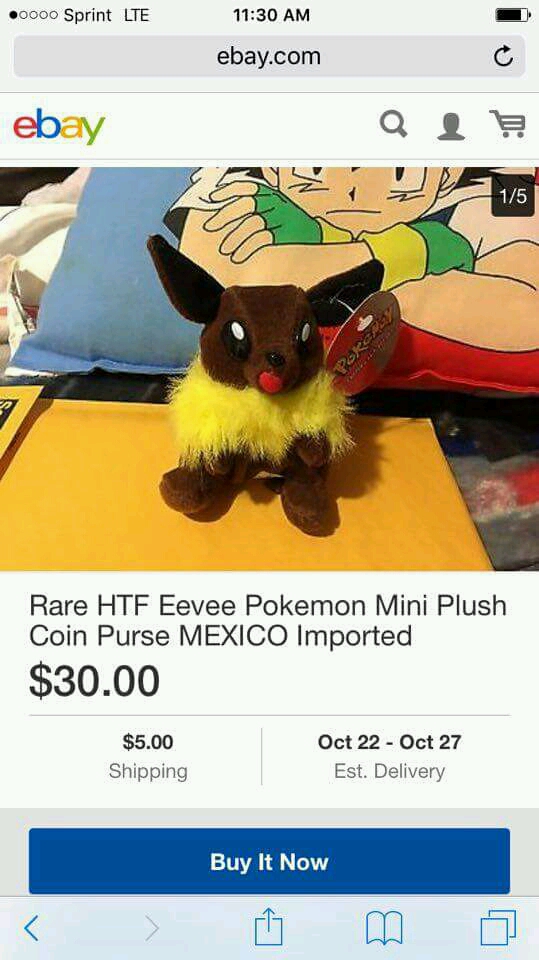 Just a reminder for my auctions!! Some things don't even have bids yet!!

Hi guys! I have just put out all my poliwhirl/raikou stuff on my shelves aaaaaand....it looks like I need more because it looks empty-ish. Anyway I wanted to ask, do you guys have any raikou/poliwhirl stuff lying around? I'm specifically looking for the Pokemon Center Poliwhirl plush as well as any other plush. Same with raikou, I'd love plush first...but I really want to see what anybody has with these guys.....I want my collection to look nicer before I show it off :)

Sorry for being delayed, normal procrastination and real life major event made this way late. Enjoy the photostory! Fun fact: watch the phone screenshots to see the battery level go down. In the car on the drive to San Francisco. I thought it would be cute to bring Poochy along, securely tied to my backpack strap with a real dog leash! :D

So far, Pokemon Worlds Championships 2017 is planned to be in Anaheim, California! Yeah! See you there, poke people!

Hello! :) I am new here, although I have been lurking without using my account for some time. i joined because really wanted to ask about this figure. I have been trying to identify this Oddish toy for some time now (pics below). I got him as part of a bundle from Y!A Japan. He has no identifiers other than the Japanese text about how to play with him, which while that narrows him down to likely being a prize toy of some kind from Japan, I just can't figure out where it's from. I suspected McDonald's but they always put the M somewhere on the packaging.................Has anyone ever seen this before? 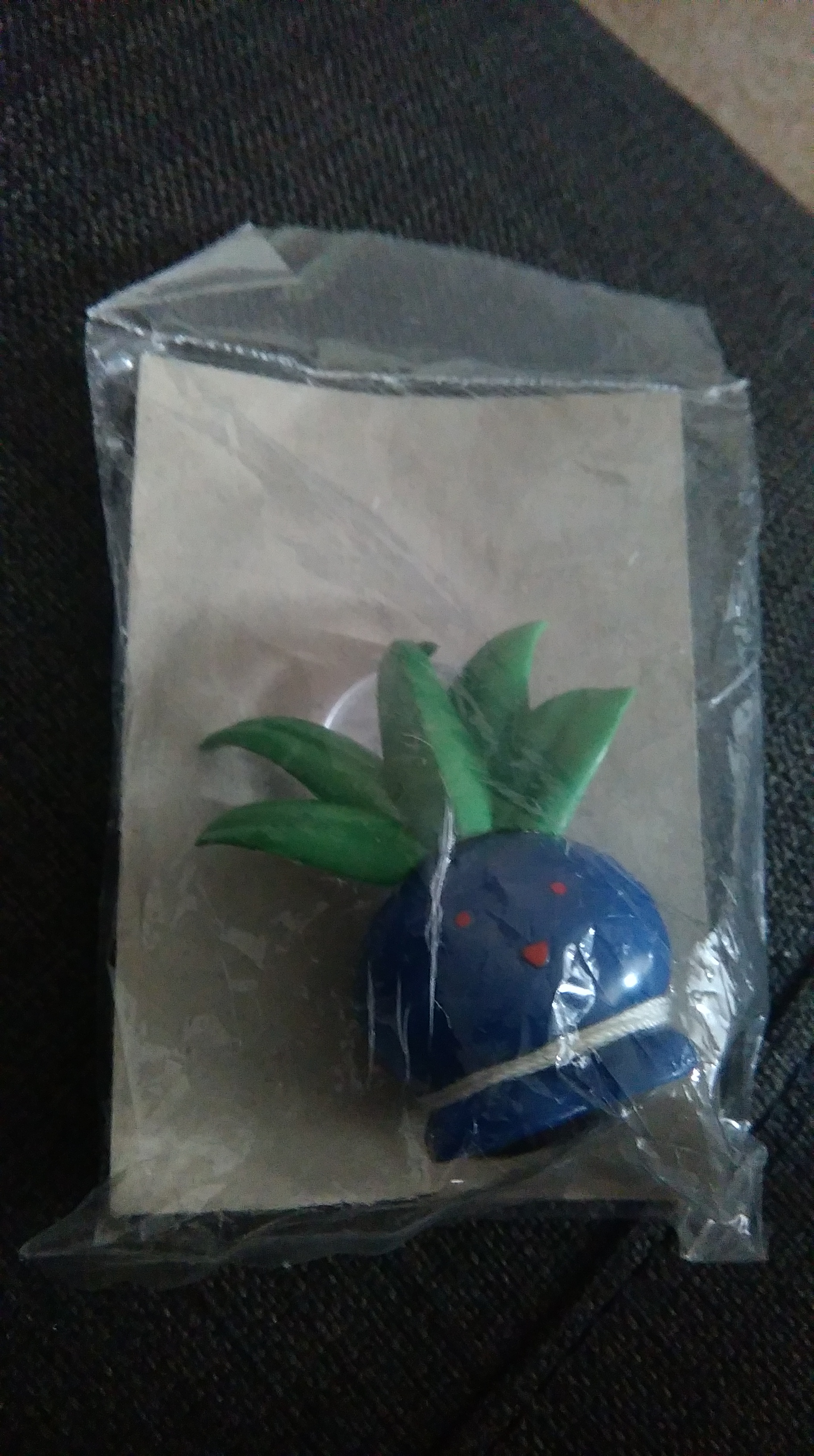 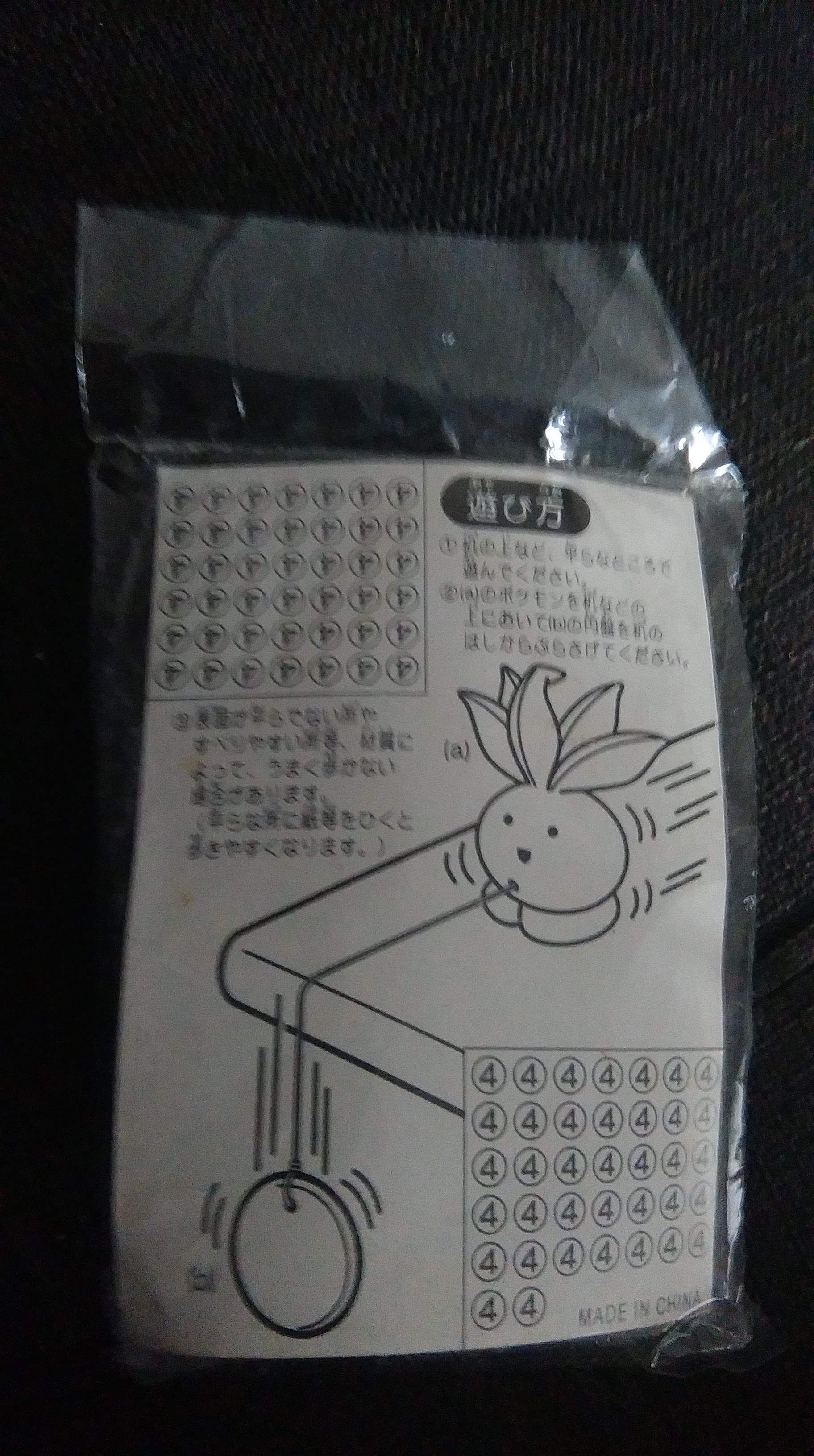 I'm a real fan of these guys, and during 3 or 4 years I got one by one, and now I have all of them! It just seems better as a group.
The first one I got was Cobalion in 2012. Since he was my favorite, I wanted to get him cause I had a new job at that point. He did cost $80 though, at the time the most I've paid for a Pokemon, and thankfully the ones I've gotten since aren't that expensive.
I then got Virizion at one point a year or so later, thanks somewhat to a little spurring on from Pokemon Mystery Dungeon Gates to Infinity, since she's one of the main characters there.

And of course I got Emolga, that game specifically made me fall in love with him.
I had wanted a Keldeo, but the only one I really liked was the Pokemon Cetner one cause it's real accurate and a good size. One day I found him on ebay, so of course I snatched him!
I didn't get Terrakion at first because he wasn't as high on my favorites list and I wanted the other ones, but I did want to get him at one point.
Well guess what, recently

pepperzark had him for sale, and around the point that I was curious to ask around this site for him! So that worked out.
I got him just the other day, and now I have all four of the guys!

I am taking claims for the 3rd Pikachu Nebukuro Kuji Set. 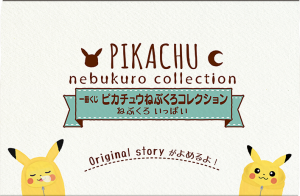 Information on this kuji: http://www.bpnavi.jp/kuji/item/1741

Long time no post (but I def am lurking!) I finally got time to photograph my newest plush

and I swear he's the father of one of my current residents. :'D

Small post I know but I just wanted to pop in and show off real quick! ~