September Gets and More!

Hello All! I posted earlier about the fuzzy tomy latias I got on here! I likely would not of found one within a reasonable price range without this community. :) 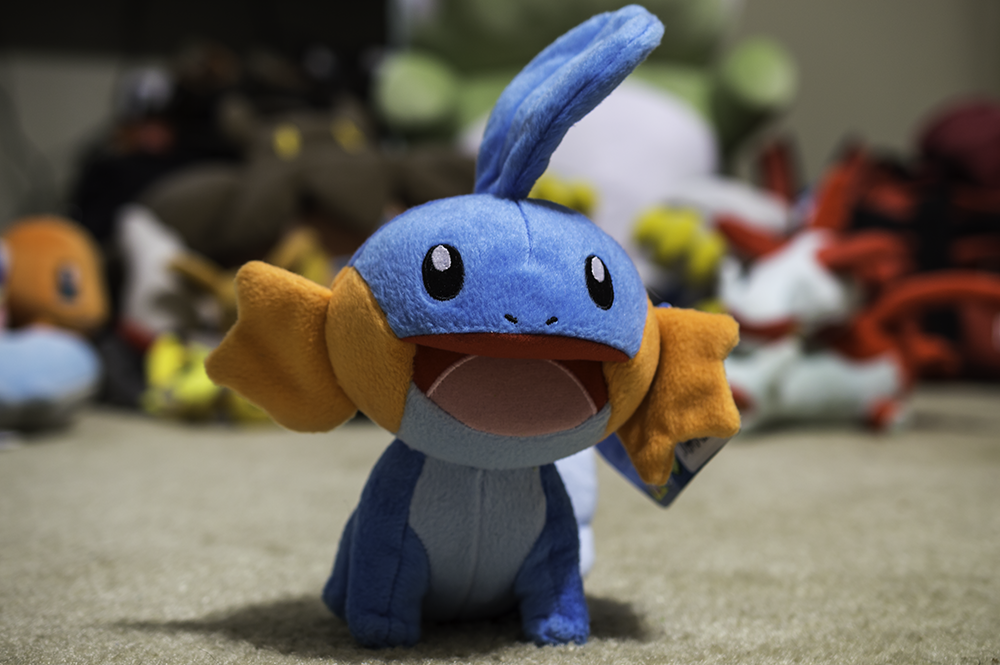 Here's a preview pic including the mudkip my boyfriend surprised me with while I was out on a research trip! 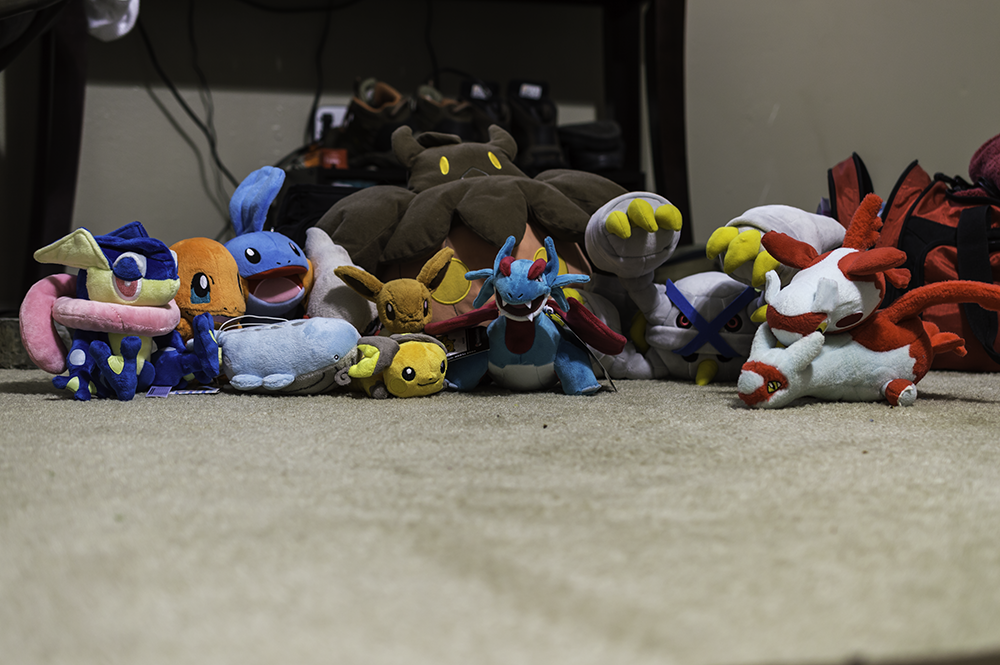 This September I got a good number of plushies I've been wanting for a while. The canvas eevee in particular was an amazing surprise that happened right after I made my first post on this community! The canvas eevee is actually going to be for my brother this coming christmas. I like to look for gifts far in advanced ;) I think he's going to be pretty happy to say the least! I'm also pretty jealous, this is by far the coolest eevee plush I have seen.

Landon (my boyfriend) surprised me with a few plushies directly from the pokemon center, these were the salamence, the shiny metagross, and the greninja pokedoll. The shiny metagross is posable, which I knew from reviews I had seen, but I had no idea how well done this feature was!

The I love marine wailord was for my boyfriend for our anniversary from a good seller on eBay (they sent a complimentary tomy figure too!). Warlord is his favorite and I've been keeping an eye out for a pokedoll but it looks like it's going to be a while before I can get one of those.

The rest I got from people on here! 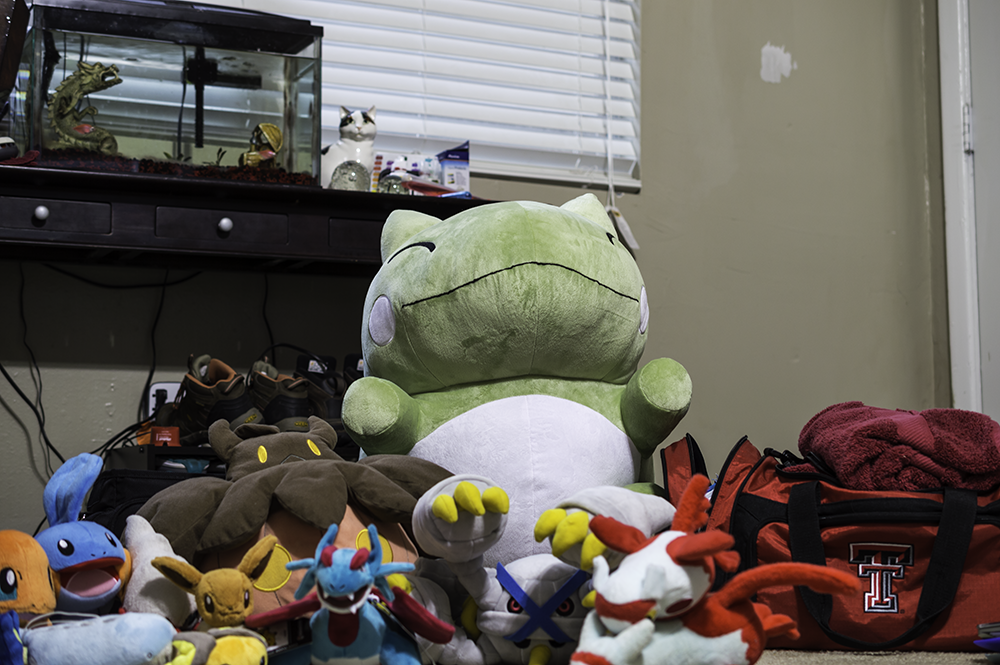 Finally the last plush that came in actually came in this week! It was the JUMBO Substitute plush. I intended this to be my boyfriend's gift, however it wasn't really possible to hide this gargantuan plush from him so he got it early. He freaked out to say the least, he adores the substitute plush! :)

That's about it, let me know if you need any pics of my plushies for reference! I'll be happy to provide them! :D

I also decided to take some time to create a bootleg guide comparing charmander canvas plushies, check it out here!

Let me know what you think. :)