Hello! My name is Neru and I'm a 23 year old artist from Australia! I'm new around here, though I've been lurking for years. Finally built up the courage to be an active part of the community! Nice to meet you! C:

Just a little bit about me, my absolute favourite Pokemon is Helioptile and I almost always pick the grass starter in the games! I don't collect any specific Pokemon and I'm not a completionist, I just get whatever I like. My favourite merch types are plushies and Japanese TCG (though I haven't been able to collect much of it recently). I'm keen to buy and sell here (after getting my sales permission of course), I love the idea of knowing that your items are going to someone who will really cherish and take good care of them!

Would love to be able to make some good friends here, message me any time if you'd like to chat! Thanks for reading~

Eeeeeeey! One last wants post before my next collection update. For real this time, like... pinky promise!

I'm currently lookin' to see if anyone here might have this moncolle figure pack, or just the Ash-Greninja figure, they're willin' to sell. 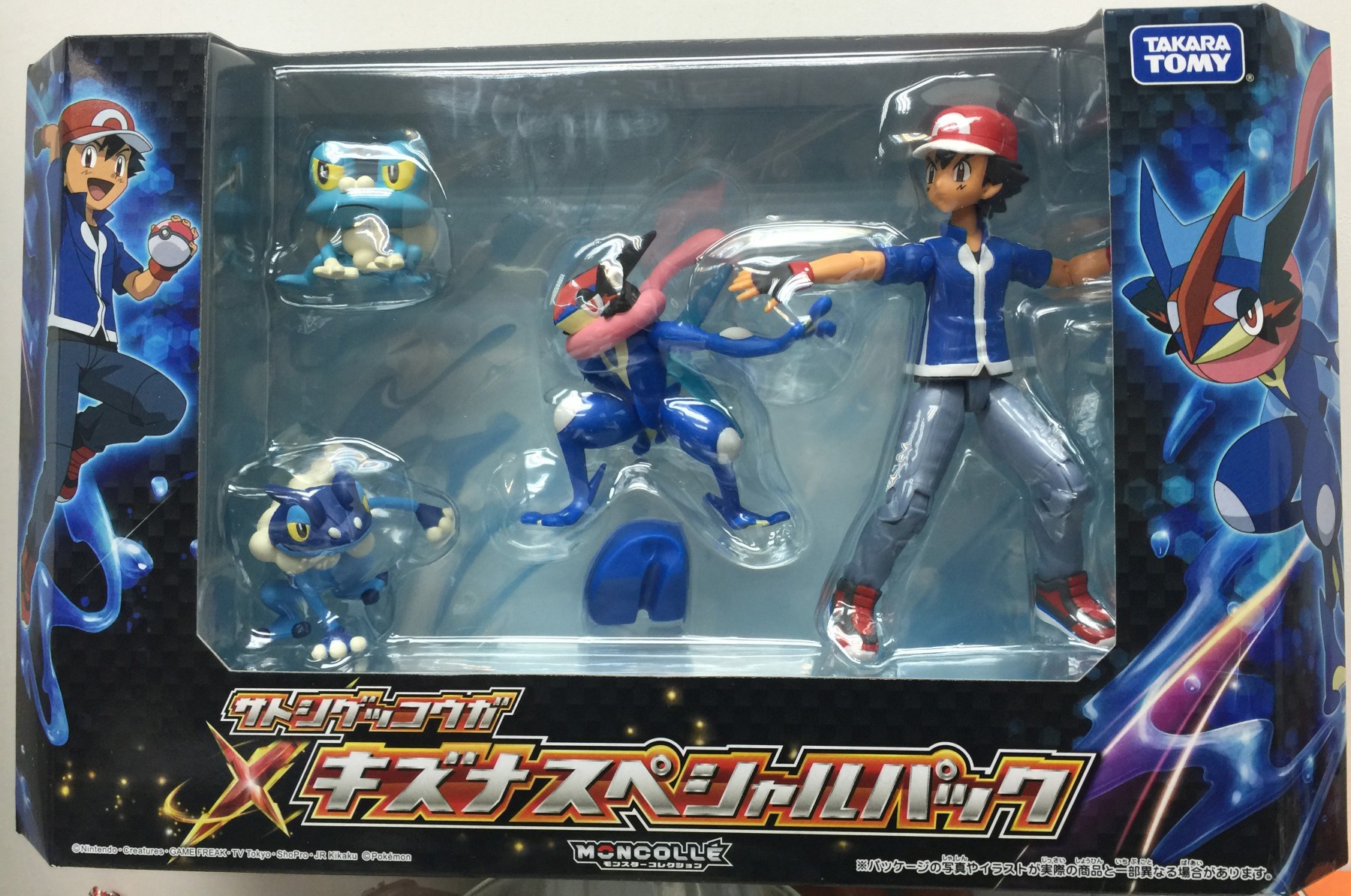 and here is my wishlist as well!

I finally got some charms in the mail that I've been eagerly awaiting! 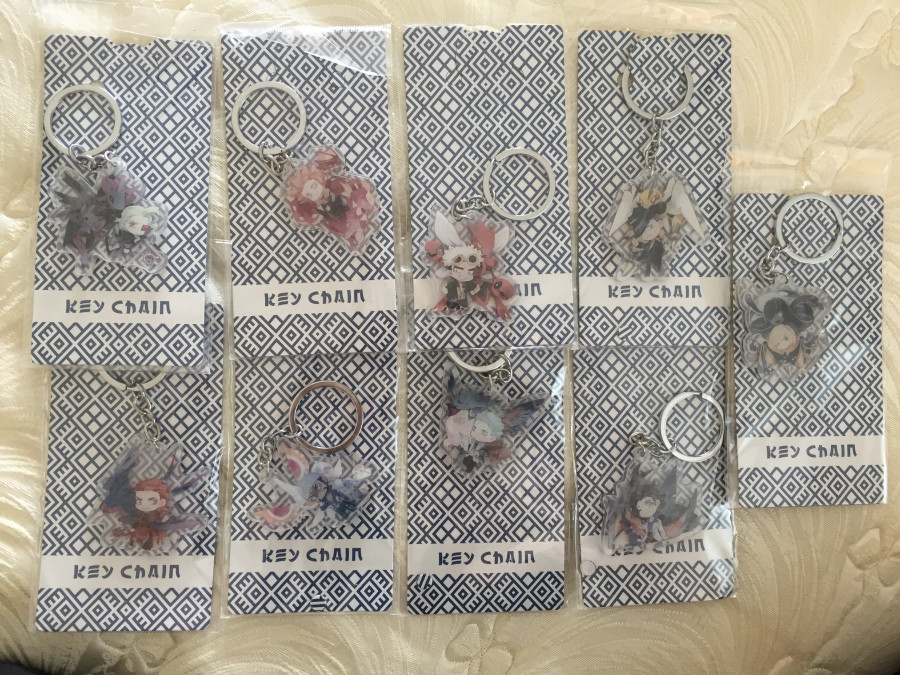 Auctions
My sales permission was given Aug 7 2015 by areica96
http://feedback.pkmncollectors.net/feedback/leave/?user=magmanerd
( Collapse )

Hello, :) here is a link to my new sales. Made some adjustments to things and added more. Plz take a look if you're interested. Need to save some money for grails :o

A quick sale for charms~~ ALL THE CHARMS MUST GO!!!

Feel free to make me an offer 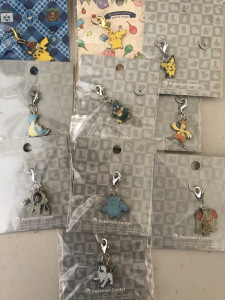 Thank you for Looking

Hi guys! I just have a few quick sales. All sales info is here: http://latias-latios-7.livejournal.com/3639.html 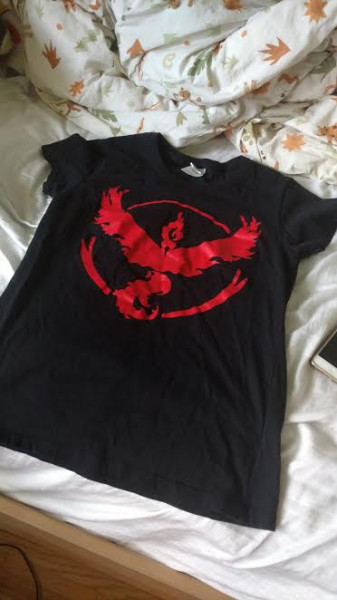 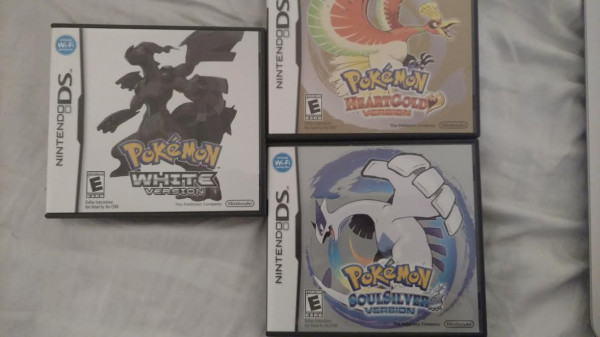 Game boxes - Heartgold/Soulsilver are 10 shipped each, and Black is 5 shipped

I've updated my sales with some new items, such as figures and more misc!
Please check it out, rules and such can be found on the post :)

I haven't been too active here because of how difficult school has been but I am back to sell things for a very cheap price during my short week back at home!

I was granted sales permission on 4/5/14 by allinia. and my feedback is http://feedback.pkmncollectors.net/feedback/view/haepbrosonearth/

I have three active sales posts (some with items listed twice) and I would like to offer a really nice deal on them!

Everything listed will be discounted this way~

This discount will only last until this Saturday (05/20), 9 PM Pacific Time

Some new Banpresto plushies for June are revealed.

I NEED that Turtwig & Treecko; they look so cute; I also want that Luxray. HOLY F*** THAT LUXRAY LOOKS TOO CUTE TOO!! 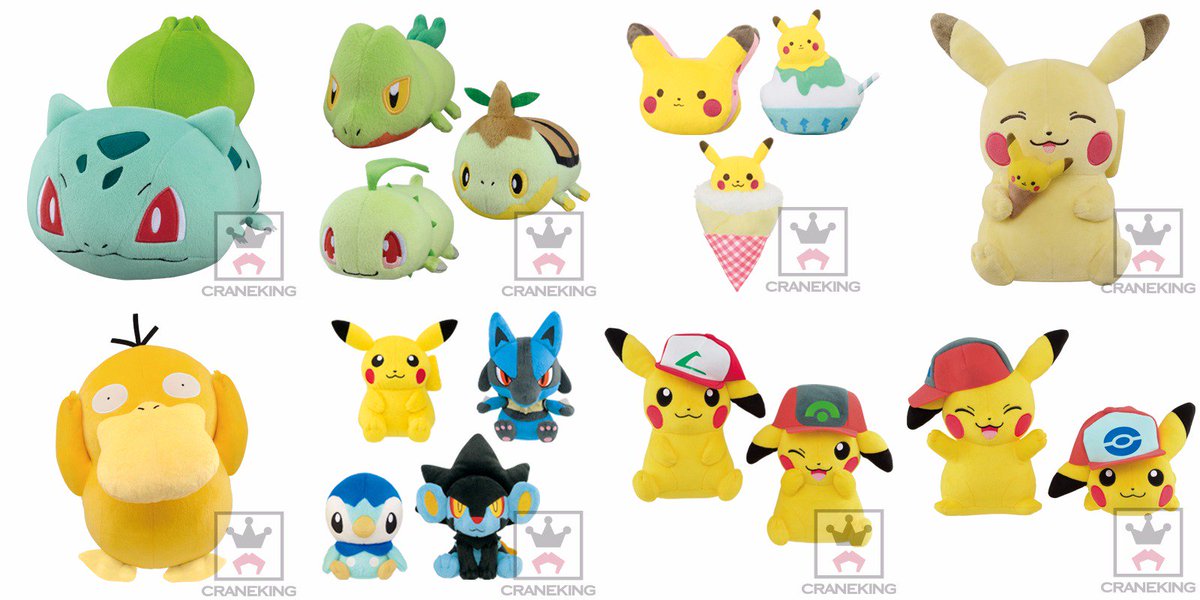 We also got some reveals for September
RIP OUR WALLETS!! XD LOL

Anyone knows if this 2 are easy to get?