The time has come for more simplified plush commissions!
Hooray! Also, please check out my sales post! I still have lots of goodies! 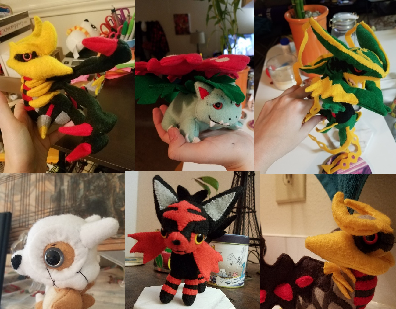 ( Collapse )
What Are Simplified Plushies?
Simplified plush are 3 to 4 inches (sometimes 5 inches) plush made from 2 sided patterns, with no elaborate patterning. They have many flat 1 sided pieces that are used for the more complicated details of the plush. They have plastic safety eyes instead of embroidered eyes. These plushies will only be made of felt.
* For Aditional examples of simplified plushies click here
* Each Simplified Plush will be $70 plus shipping and paypal fees
* You can also add a pink or red bow, or a bell for an additional $1
* In addition to the traditional eyes I use I also have Albino, Sparkle, and solid color eyes available. I always go with what works best for the design unless specifically asked.
* Payment is due for them in full when the plush is finished :)
* You can commission 1 plush per slot but may claim as many slots as are available.
Slots Available
Slot 1 -

All slots are full! Thanks, everyone!
-Vulpes

I got caught by ZenMarket and made some purchases again. The box contained 4 items. One of them is rare! 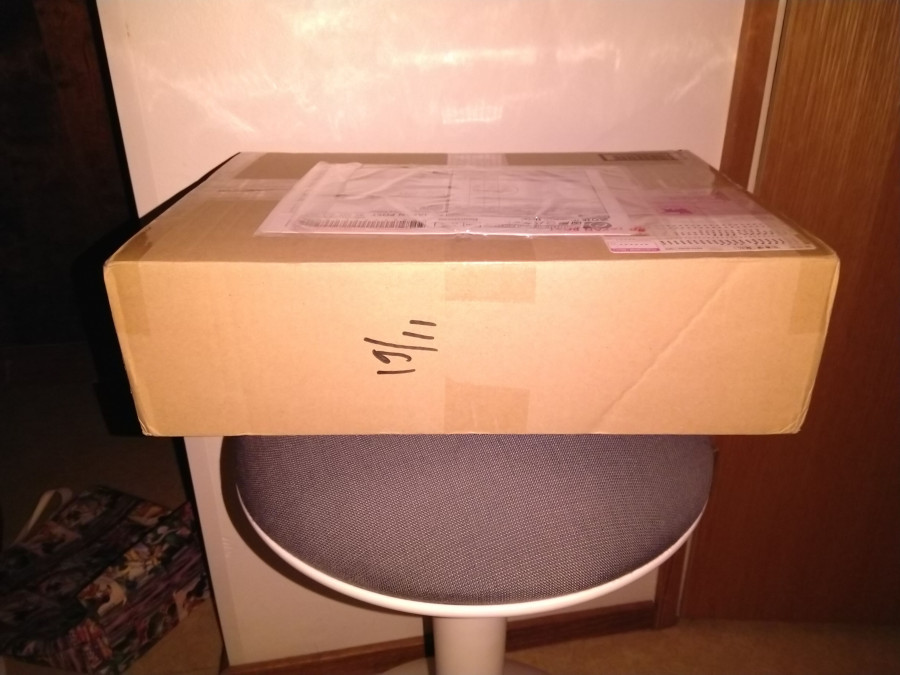 A couple of plushies. There is a 10th year anniversary Treecko Pokédoll and a Banpresto I haven't seen before :) This is it! I have never seen one on sale before. I simply couldn't miss the opportunity. What luck! I've been wanting a Sceptile playmat for a long time and I finally got one! I actually found this by accident :D

Finally, a random photo of my sweet Saturn. He is equipped with a proper weapon XD Blue shell suits him very well!

Well, that's all for now. Thanks for reading and see you next time! Have a good weekend ^^

Finally got sales permission so time for some sales! Hope you find something you like ^_^

Thank you so much for looking!~~

Hi everyone! First of all thanks a lot for letting me join the community.

1. Introduction: I first came into contact with Pokemon through the first season of the anime,. Then my father bought me some Tomy figures a few years after (sadly I got rid of all my toys at some point). I kept up with the anime until Advanced Generation and soon after played my first Pokemon game, Sapphire. I completed it and also Emerald after a few years. During that time, I played for hours without pause. I was completely in love. I stopped watching the anime after Advanced Generation, and only catch a few episodes now and then. Honestly, the anime doesn't has that much of an appeal to me now, except for Origins and Generations which are still on my watch list. Sadly between work, and other video games, I haven't been able to play any other Pokemon game outside of those I mentioned and Sun and Moon, but I try to keep up to date with all the Pokemon news and the games through Bulbapedia and YouTube walkthroughs.

I only collect figures, mostly cool armors or characters who really stand out to me. Some of my favorite franchises include Star Wars, Fallout, Halo, One Piece and Hunter X Hunter. I tend to just have 1 figure per character, so for my Pokemon collection I'll do the same. Also I'll only stick to the last evolution in a line, the mega evolution and some legendaries.

Since it's Black Friday in the USA, I decided to take 20% off the items I'm selling! Prices are listed as "pre-20% off."
Items are listed on my facebook page but you can comment here if you don't want to use facebook. Please click this link! 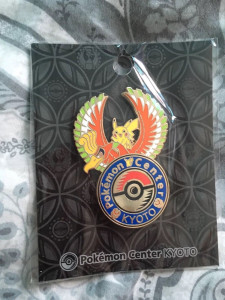 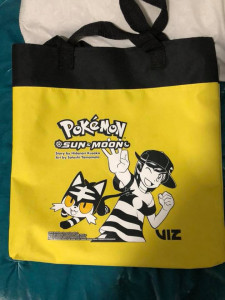 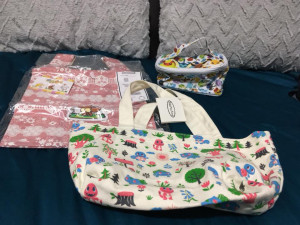 areica96
-I ship from th USA

-Please pay for items quickly after I ask for payment!

-Prices are in USD. I accept paypal.
-Please pay in 24 hours after final quote
-I can't be held responsible for lost items if you did not pay for tracking or insurance.
-I will ship within 3-7 days of payment. I will have to ship on the weekend because of my work hours.
-Prices stated do not include shipping or fees. Please ask for a shipping quote.
-Shipping is from the USA. I will ship international!
Collapse