I don't know all that much about Kotobukiya (other than the amazing designs of some figures I have seen), but once I saw a couple months ago that a Leaf figure was in production, I flipped! 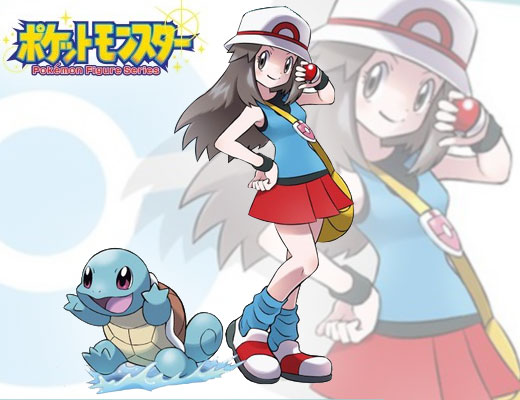 I couldn't afford the other characters (as much as I love them too, I'm kicking myself over May), but I seriously love Leaf as there is a lot of meaning and nostalgia behind this character for me -- having personally played the Red and Blue remakes endlessley as a child.

Anyway, since I know that I will be investing in this figure, I was just wondering if anyone has any experience with Kotobukiya figures that they can chime in on? I'm wondering things like how fast do they go, where to buy authentic for the best price, cheapest that they go for etc.?

Leaf seems to be "forgotten" as a character, until she was recently confirmed in Smash Ultimate (this AMAZED me, that was more than I could ask for!) so I don't see much, if any, merch of her (and other characters as well, Yellow being another example). A Leaf amiibo to go along with the Red amiibo would be super cool!

Hi there community! Looking for these small guys especially the fire type! It's smaller than tomy figures and made by Bandai, if anyone have it for sale let me know! Or if you have Castform with similar size you can also offer me those, thanks! 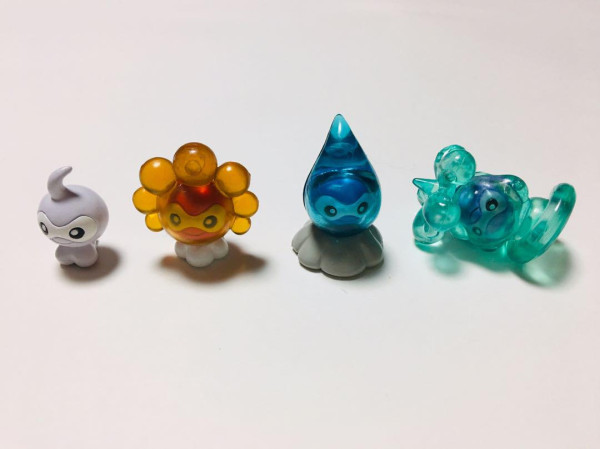 I had a crazy year, so I wasn’t able to be as active on here as I wanted. But now things have calmed down, so you’ll probably see me commenting here more often. I got a fair amount of gets last year, so let’s check them out!


Found and bought a bunch wurmples today b/c they're so cute! Gonna keep one, sell the rest (eventually lol), and gonna raffle off this fellow c: 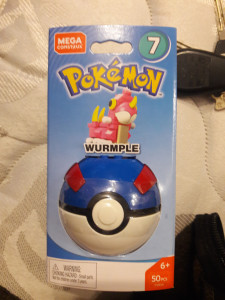