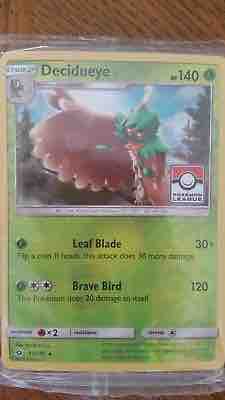 Hey there! I’m looking to buy some Pokémon promos in bulk (preferably sealed, any generation) but I’m willing to concider anything else anyone has! Thanks!

Hey everyone! AmiAmi opened preorders for MegaHouse's G.E.M. Ash with Charizard figure today! You can preorder with other sites rather than with AmiAmi but they're who I personally preorder with. Just thought I'd share since figures seem to be less talked about lately. He's around $80 before shipping.

I've been busy in the past weeks and didn't update my sales post, and finally I'm able to bring you new stuff!
I've decided to part with two very rare Eeveelution collection pieces: the La Maison de Eievui ceramic mug and the Espeon Umbreon hourglass (also called sand timer)! I haven't seen them for sale anywhere in the past few years, and it's a hard decision letting them go, don't miss your chance before I change my mind :)
I also have several plushes up for sale, more loose card sleeves, and many more in the sales post, click the picture to go! 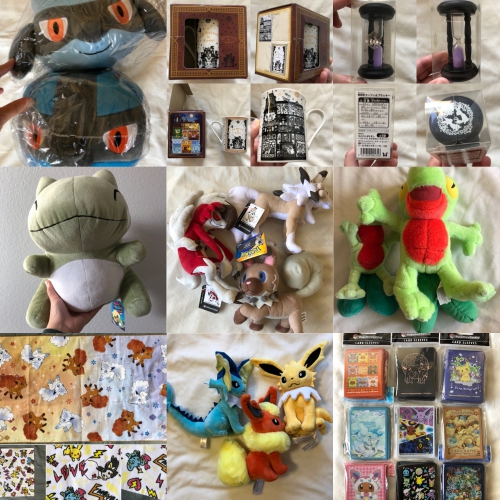 The resin sales post is also updated with several charms and a small pill box, the Eeveelution charm set is only $18 which means each charm is at only $2. I've dropped prices of previously unsold charms too, especially the beautiful bracelets, and they're cross listed on ebay now. Click the picture to go! 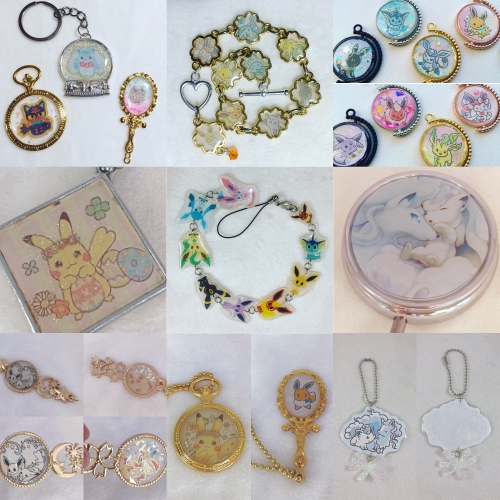 Thanks for reading and a late Happy New Year to you all!

(A bit of a ramble but I figured I'd write some thoughts about this topic as I haven't seen anyone talk about it on here since I've been a member!)

After playing Pokemon Let's Go with the Pokeball Plus Mew (is it just me or was this a bit of a dream come true for anyone else?! I know it sucks you had to make an extra purchase to acquire Mew, but being able to play through a game with her has been amazing ^_^), I decided it was finally time to acquire my first Mew plush. It was a toss up between the Pokemon Center plush (advantage - loose tail) and the Sanei All Star plush (advantage - beanie butt). Seeing as I can't order from the US Pokemon Center (when are they going to start shipping to Canada?!) I went ahead and ordered the Sanei.

I used to collect plush when I was younger - nothing specific I just liked cute fluffy toys haha. But I had two hang ups - I don't like a) animals wearing clothes, and b) when limbs/tails are stitched in place. So when Mew arrived, I started inspecting the tail/arms to see whether it would be possible to cut the stitches to free them (I know, it feels like sacrilage to modify a collectible!) I had already decided she was going to be my only Mew plush and that she was for snuggles/smooshes, and cut her tag & hanger off.

The tail pattern is actually an S shape, so I knew it would be curled if I cut the threads, but the arms looked to be fairly normal. I cut her tail free first, and I was so happy I did. The holes are barely noticable, and now I can pose the tail however I want. Mew sits on my PC speaker and I can have her tail hanging down at the side, or hooked over her foot or ear :D I left it a few days, but I started itching to cut the arms free too. Maybe its just me but I feel like if I was picking up Mew it would definitely be under the armpits xD I actually noticed a factory defect in that theres a hole where the left arm attaches to the body, but at this point there was no returning her (honestly, I was already too attached because I'm soft like that lol) so I went ahead and cut the arm threads too.

Here are the before/after photos - I was definitely anxious about doing it, but I have to say much much prefer this plush without having her arms and limbs sewn in place! She much more closely resembles my Mew on Pokemon Let's Go ^_^ 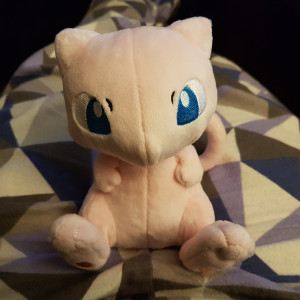 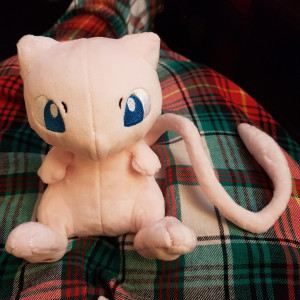 And here she is in her normal spot: 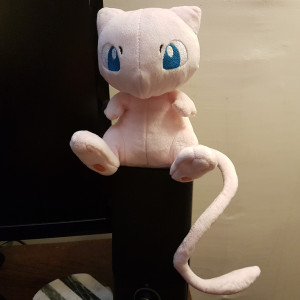 What are your thoughts? Do you prefer your plush to be sewn into their pose for displaying? Or have the stitches cut for smooshes? Have you ever modified a plush you knew you would never re-sell? Were you happy you did or did you regret it?

( Collapse )
These are kind of the cards I’m looking for, if they have any new releases I would probably be interested in it too. I can’t buy all of them today just a handful of them.

I live in Washington.

Welcome community! I am triffs! A pokedoll collector of currently 4 years.

I got a pretty rare pokedoll to start my journey here off with a bang.

Who could be inside?

TEDDIURSA! I got him for a great deal on ebay and I refuse to say the price

He has a tiny black nick on his mouth but he is in great shape and has the s sticker inside (2007 release)!

Him and palkia are my first 2 pokedolls of the year! I have wanted palkia really bad but got him for cheap (Beginner's luck does exist).

Thats all for now :D

Hi everyone, I've made a handful of purchases and I felt like sharing. First two packages I got were done through Discord - from Eternalskyy and FairyChrissy. The latest I happened to pick up was from @jarshaarashi , and so I'll put everything (just one picture) under a tiny cut.
( Collapse )
I also was wanting to know if anyone wanted to sell any TCG cards of Lunala and/or Dawn Wings Necrozma. Any non english cards are fine! I am hoping to stick to my budget of $12 and a little bit of change for my total (including shipping to/within United States). I just would like normal size/not jumbo cards at this time.

Hi guys, im interested in the full set (vol. 1 and 2) of the eeveelution mix au lait gashapon and since the 25 March im going in Japan for 2 weeks im wondering if is still possible that i still found the gashapon in that period. Since i live in italy it will be very expensive for me to afford the full set online. Any of you have any experience with gashapon and how long they stay around?