but anyways, I recently found out about a campaign called Hyaku Poke Yako and while anything Ninetales is a must have, I’m primarily looking for the Ninetales figure and the paper theater. (I’ve become obsessed with paper theater, I’ve got the eeveelutions, bulbasaur line, and charmander line, so seeing that Ninetales was a heart stopping moment for me lol). And I’m only interested in an unused paper theater by the way

Also, have there been anymore Ninetales merch released the last couple months?

~ I've got sales permisson from

lineaalba January 8th 2010
~ I only accept Paypal as form of payment
~ I ship worldwide from the Netherlands
~ All prices are listed in US dollars, shipping and fees are not included in this price
~ If you prefer, payment can be made in € euro's.
~ Please make a minumum purchase of $2.00
~ Shipping for anything bigger than a Tomy figure will start at $21 for outside of Europe! 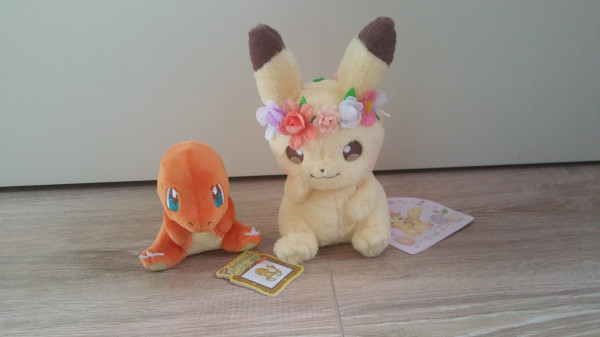