So I recently got a copy of platinum as a gift, it was bought used from gamestop with a real case. However, sometimes I see copies where the official seal looks lighter? I was wondering if anybody knows whether or not this happens to be a fake copy that was sold in a genuine case.
Ive played it for about 22 hours now (im a shiny hunter) and gotten a shiny starter, as well as pokerus while hunting later on, but what concerns me is that I was playing it on my 3ds and I wasn't paying attention while doing random encounters in the eterna forest until I noticed that the screen had frozen. I had to turn the game off and back on, and this is the only time its happened. I keep reading conflicting statements about it online, some people saying a genuine should never freeze yet I've heard of a few supposedly genuine ones freezing (most notably a shiny hunter who'd lost a shiny legendary because of it) 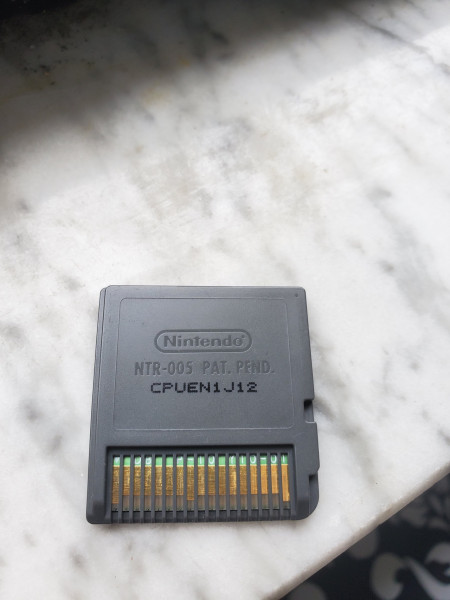 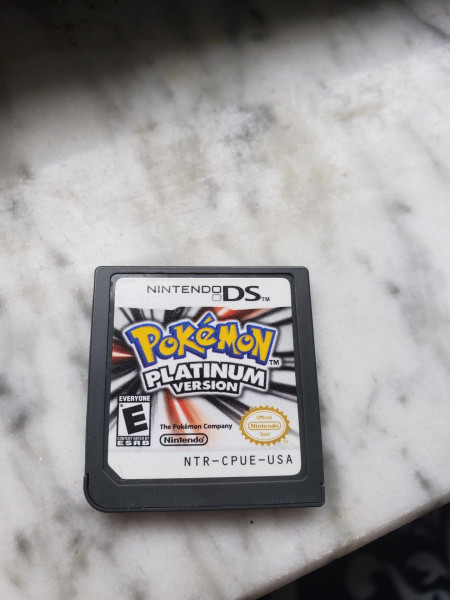 Any information would be greatly appreciated! Thanks so much!

I actually got this over a month ago but I haven't had time to post it. 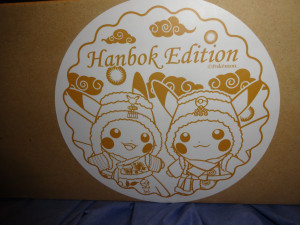 Is anyone doing claims for easter merch? I'd be interested in buying some things! 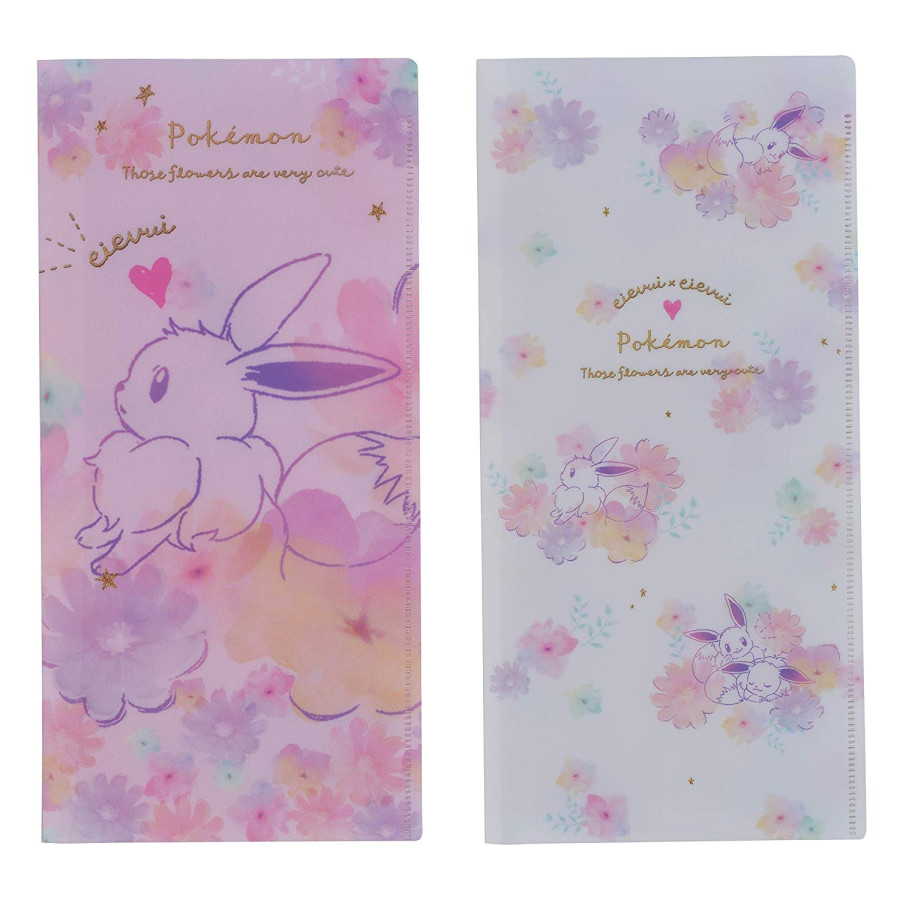 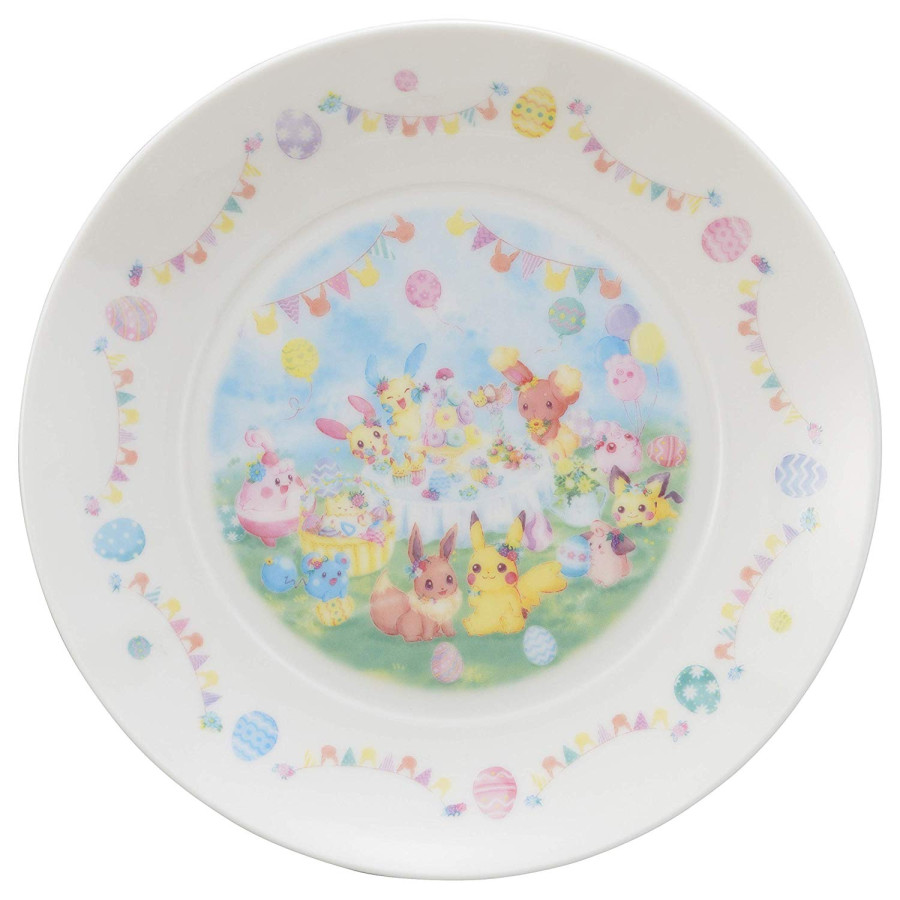 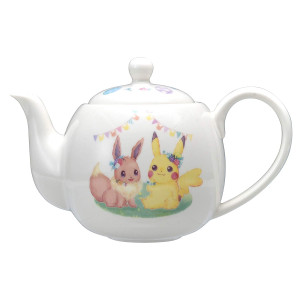