Ive decided to post a pic of my new and updated collection, the last pic i took was a bit bad ^^u 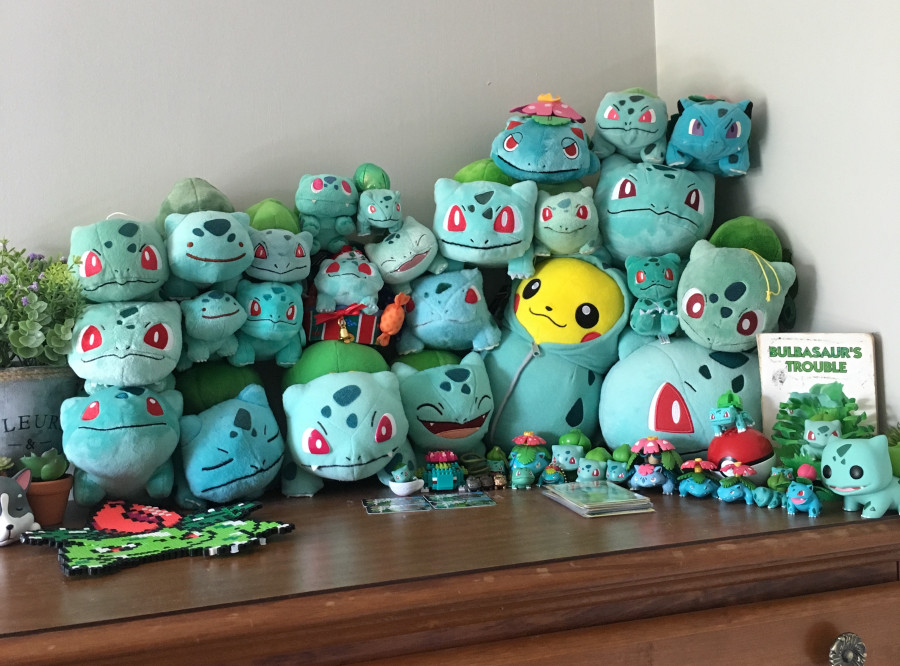 annnnnnd Here it is!!

Hey everyone! Now that I got my HUGE custom get in, I think it's time for an update! Gets will be under the cut!

Be sure to check out my collection site as well for more info about items and such! https://presleyhydrei.weebly.com/ 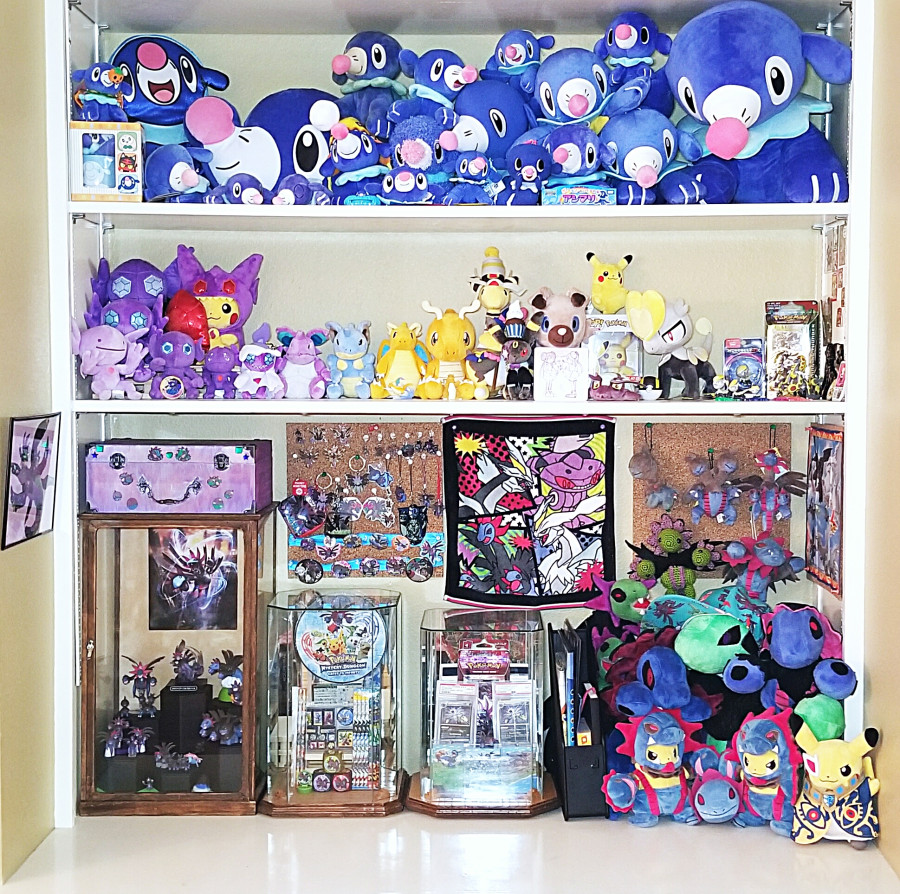 Hey! It's been a little while so I just wanted to post this here again in case anyone has come across these! I'm looking to buy! :) 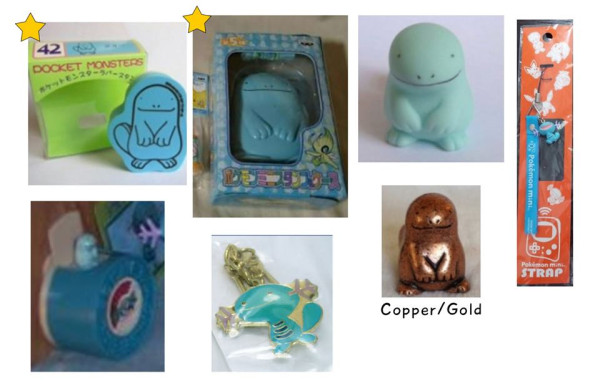 Yall know me digging around the depths of the internet, I found some interesting stuff.

1. Apperently there was a Pokemon Sail Boat back when Pokemon first came out. This is the only picture I can find, and its poor quality. Not sure what the caption says, I tried to traslate it but it was too blurry to get a full translation. 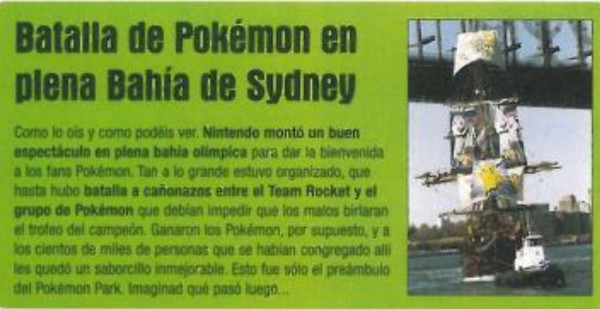 2. When Toys R Us in Times Square had their amazing Ferris Wheel in the store, when it first opened in 2001 there was a Pokemon car that did not last long. I do not know if Nintendo maybe got on them for having it, because I know it was not there in the recent years, nor have I seen a picture of one before I found this pic in an article about the opening of the store. It is hard to tell what it even is, just looks like it has the logo Okay, I dont know how I blatently missed the fact that theres a huge Charizard that is the entire top the car lol. It was above the Nickelodeon car, where you can see Jimmy Neutron. Upon looking at other pictures of the wheel, the car that was the Pokemon one was changed into a Scooby Doo car. Very interesting to me, I would love to know more about this. 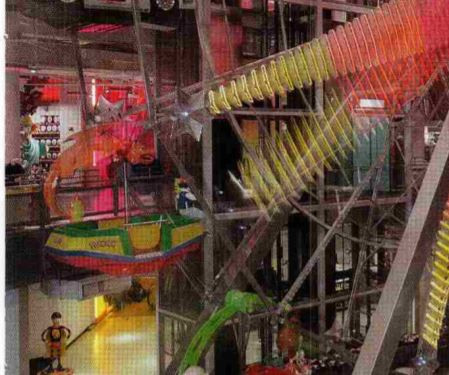 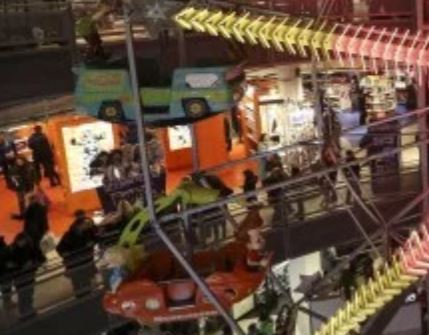 So yeah, I know some of y'all are not into Pokemon history as much as I am, I still felt that it was interesting enough to post for those that have a facination with weird stuff like I do.

On another note, me and PIKA7 will be a GALAXYCON in Richmond, Virginia at the end of this month. Would love to see anyone thats in the area! PIKA7 will still be pretty beat up considering I have only had her a month, but I could not pass up the opportunity to hit up a convention so close to me.

I am always cleaning my collection! This time I have decided to part with most of my mascot plushies. 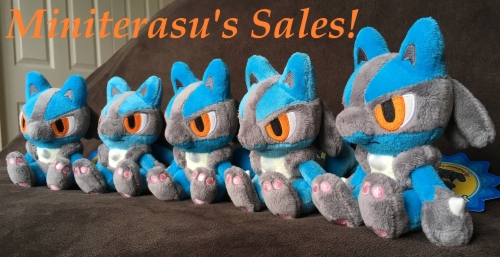 Thanks for everyones help i have organized by Gen and can sell a bit easier now so come in and ask for what you want ever small and mid chip is .75 cents most will be shiped in normal envalopes to cut shipping cost (im hopeing to sell a bit then take pictures when i have less of them) (bulk sale may happen at some point) I have no gen 6