So ive just been stung on ebay buying a detective pikachu plush -- i received a funny looking one, not like the one in the picture :'( ive already filed a case for return.

Does anyone have a real detective pikachu plush which actually looks like the one in the picture, which i could please buy? (People call it the Cine plush??) 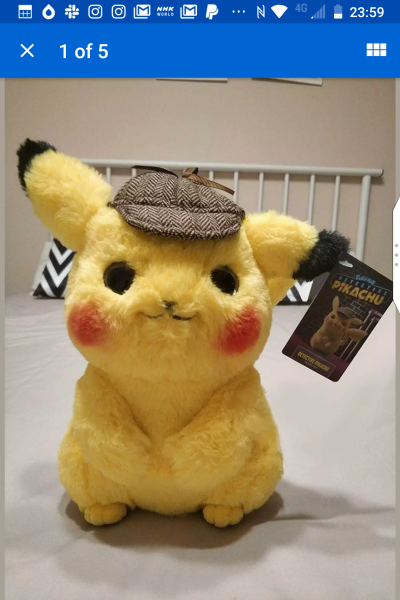 I've been kind of lazy so I haven't been updating like I should, which means I still have a huge backlog. So, I have the official Rattata Fit plush that came out a while ago. Bought it directly from Japan, so it's legit.

I am not a fan of its ":|" face though, which is why I bought only one rather than an army like I wanted to. All the ones I've ever seen for sale always look like this, until...

Today I found a listing on ebay for one that has a very cute smile... see picture!! 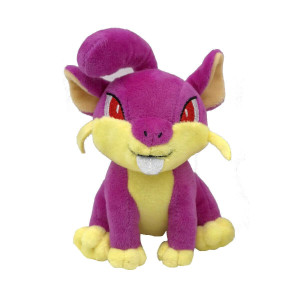 see comparison with mine, which again, is a genuine one from Japan. 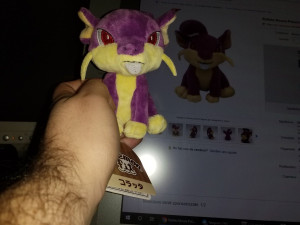 Now, the issue is that the seller is from Hong Kong, and has multiples. So, it's most likely a factory reject, or bootleg. And if I buy one, there's a high chance it won't be the one in the photo. It might end up being even uglier than mine! T_T

So now I am wondering if anyone that has this plush, official or otherwise, actually has a smiling one. As I've said I've only ever seen serious poker face looking ones in both stock pics and collections, but maybe I've just been very unlucky.

If there's really a smiling versoin out there, I'm on the hunt for it!

I'm getting married soon, and the short version is that I need to buy 10 Kyogre figures for wedding decorations. Kid figures would be ideal since they are small enough to fit in my vases and also light enough to float (probably). I'm hoping to spend around $5 each on these; buying multiples from the same seller would be ideal to save on shipping costs. I believe I've found them all. Thanks everyone. 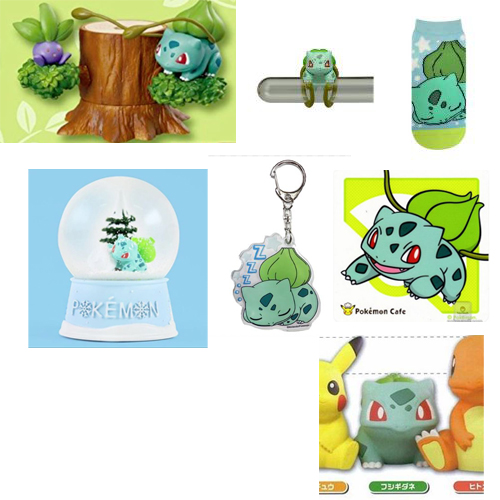 So a quick question: I’ve seen pictures of these, but I’ve never actually seen them for sale anywhere, does anyone know if these were ever released or if they will be? I don’t know much about them except they come from a game and I’ve seen some of other Pokemon listed for well over $50 and others for just a few bucks. If the Umbreon ones are out there, does anyone know where they can be baught? Not sure if I’m looking to buy or not. It depends on the price, but I just find it odd that they aren’t for sale anywhere while I’ve seen many of other Pokemon out there. Are they from special sets or are they extremely hard to win, etc..? 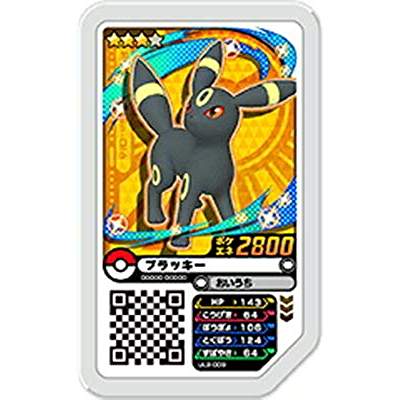 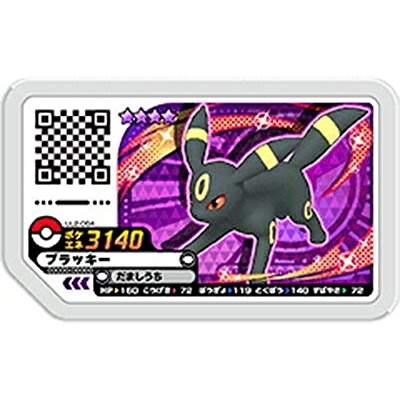 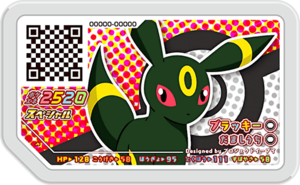