I'll be offering preorders for the following items along with the rest of the items being sold later this week.
Feedback
Granted sales permission by denkimouse 6/7/2011
Can also ship internationally. Please ask for shipping quotes
Worlds Pikachu Plush: $55 shipped in US
Worlds dice+coin: $65 shipped in US 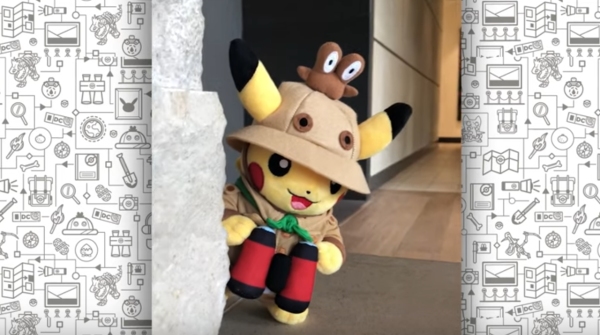 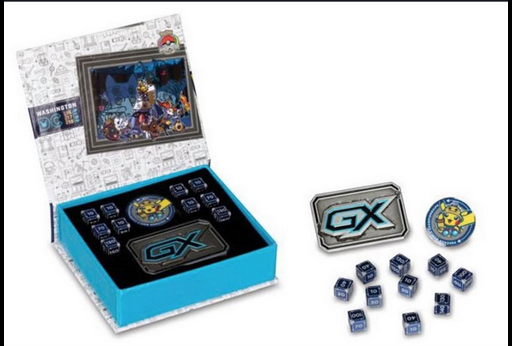 I was at my parents house for vacay this week, and I nearly forgot I have this Riolu. He is obviously a custom, but I dont know who made him? Thanks a bunch! 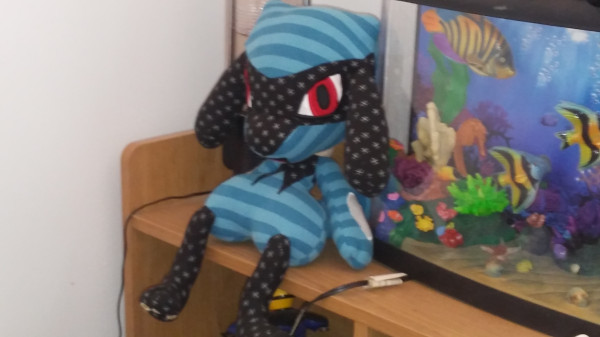 Hello hello everyone!
Long time no post! This is a reintroduction that's been a long time comming!
For those of you that don't know me I'm Vulpes, I'm a 26 year old multi media artist who lives in Texas.

Most of you probably know me from my Simplified Style Plushies, which I take commissions for every month or so. Plushie making is a hobby of mine, but I like to play around with all kinds of artistic mediums. I draw, paint, sculpt, and digitally paint occasionaly. You can see my stuff on Twitter if you're curious.
I work at an elementary school in a computer lab as a technology aide. And, I'm such a dork I transformed the computer lab into a Poke Lab, with cut out hand drawn/painted Pokemon. The lab was a very boring place before I setteled in! 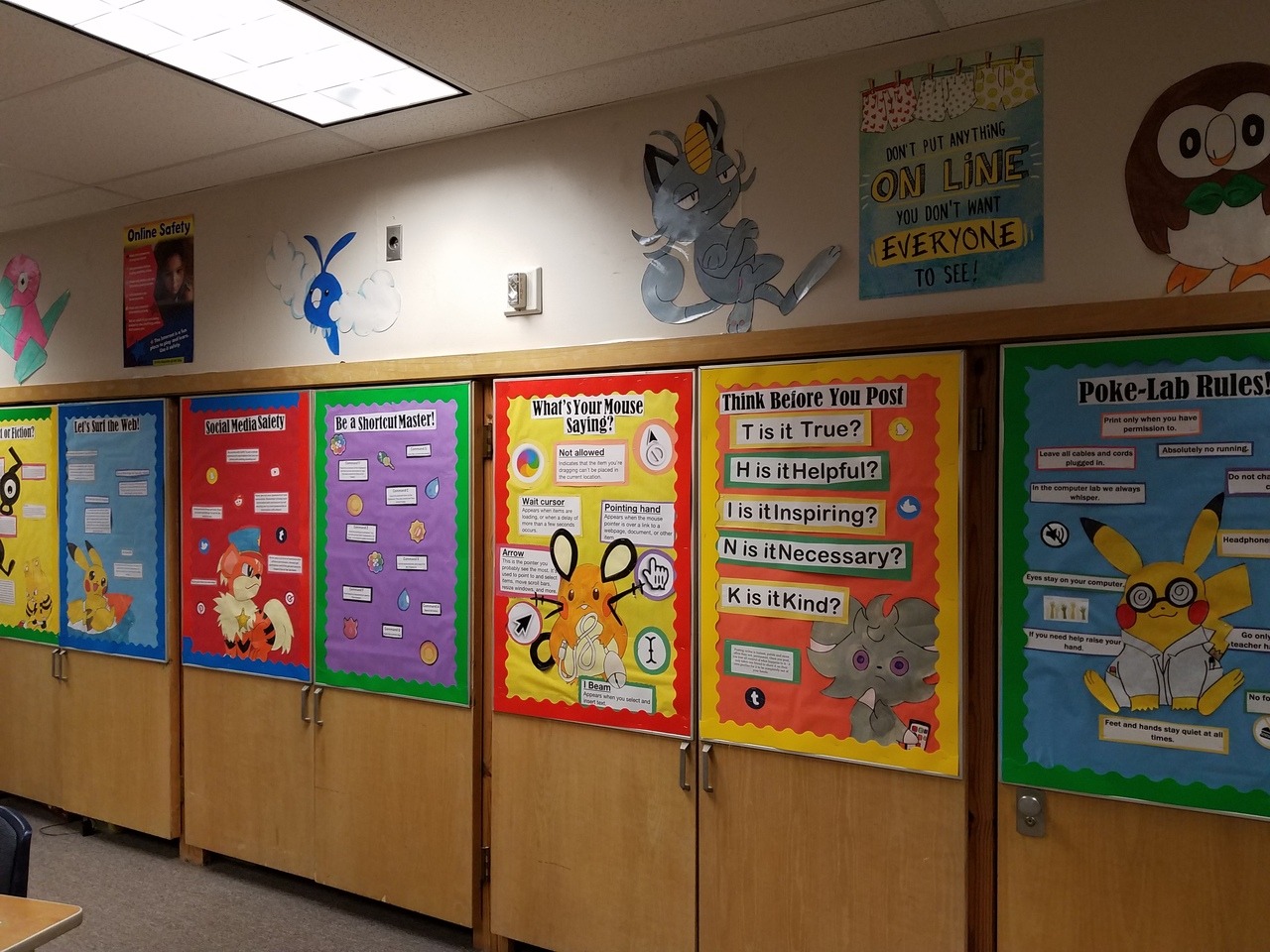 Personally I've been a fan of Pokemon since I was a tiny child, I was super into collecting the cards and plushies but fell out of it when I got a bit older. I still played the games and play a game from each new generation. I got back into collecting in earnest when I was a senior in high school, which is when I ended up joining the comm. I primarily collect plushies and rement figures. My favorite Pokemon are Bulbasuar, Raichu,and Cubone.  I do have others I like but those babes have been favorites since I was a kiddo. But that's enough about me, it's time to show off my collection!
( Collapse )
Well that pretty much wraps up my long overdue reintroduction to the community! I hope you have all enjoyed taking a look at my little hoard, and have a great day!

Thanks to Flotton, I got a plush I've been looking for a while. I wanted to photograph it along with my other bedtime themed merch, like the Pikachu's Closet Mareep and Flaaffy PJs and the Sleeping Ampharos plush. I've got bigger photos of my recent gets under the cut.

Hi!
Does anyone often buy stuff in suruga-ya (online) Japan especially the pokedolls? Have you ever got one that doesn't have the tush tag? Because I'm not sure if they're specifically stating on the doll's condition about its tush tag or hang tag. I won't mind having no hang tag but tush tag must be still attached 😅

Just a quick post - comment below if anyone would like me to search through my flats for specific Pokemon! I have even more flats than I did before, so don’t be afraid to comment again, even if you did a couple of months back when I first did this! I’ve separate quite a lot already so pictures should be easy! Let me know and I’ll search!

I’m heading off to bed now, I’ll send all the images out when I wake up in the morning! :)

I'm back again with another collection update. This time, there's a preview of obscure and unique pokemon merch, and pics of all the figures from the Pokemon World Market set! 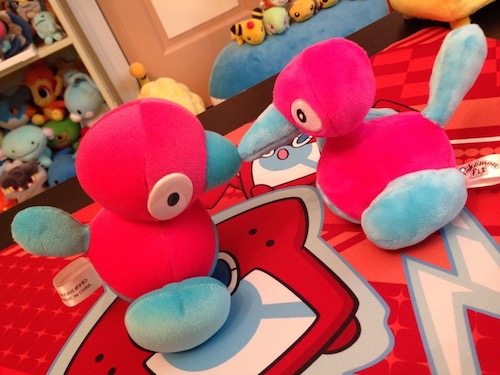