I'm selling these custom lying Sylveon and Pichu plushies.
They are 17cm/7in long and very fluffy. 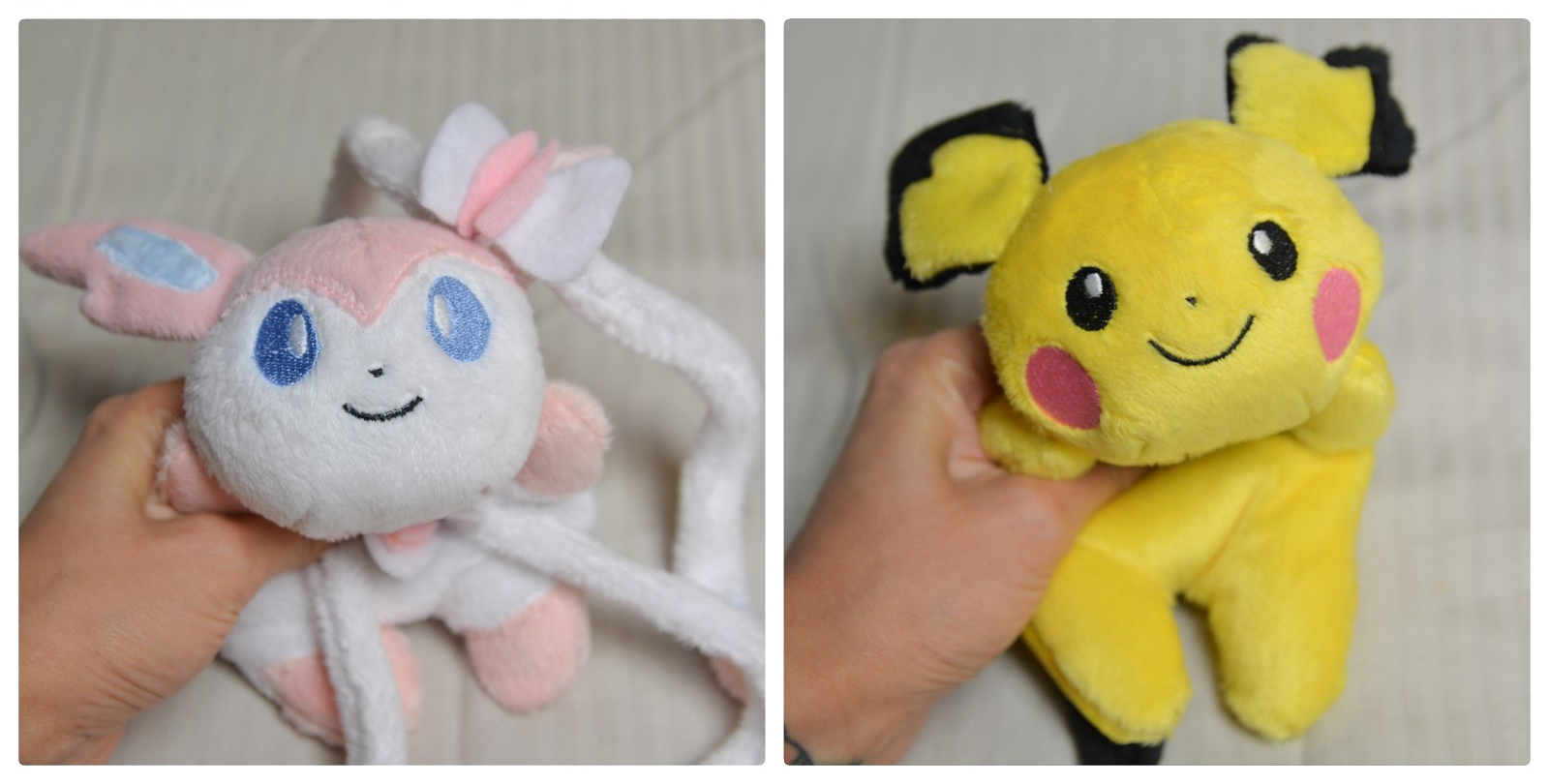 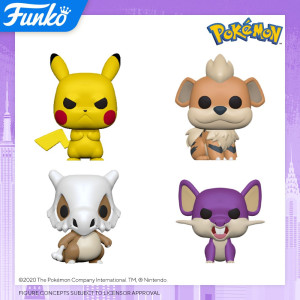 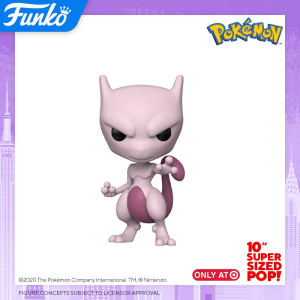 Pretty cute, I'm very surprised they're making one for Rattata!
A 10" Super Sized version of Mewtwo will be available at Target in the US (Which, I believe the giant versions of Pikachu, Bulbasaur, Charmander, Squirtle and Eevee all have as well) 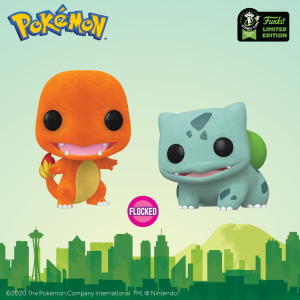 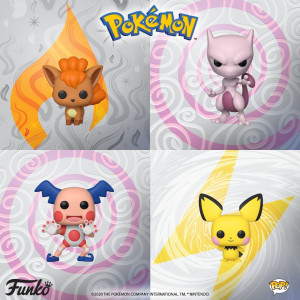 I'm not sure how many people are interested/following allong with Funko news, but they previously revealed Vulpix, Mewtwo, Mr. Mime and Pichu would be coming out (and I believe they already are?) and there would be Flocked versions of Charmander and Bulbasaur available at Emerald City Comic Con (It says "exclusive" in the picture but as part of Funko's Shared Retailers initiative, Flocked Charmander should be available at Walmart in the US and Bulbsaur at Amazon in the US. Flocked Squirtle and Pikachu were both available at Gamestop as part of a Funko Bundle.

So these were announced today... 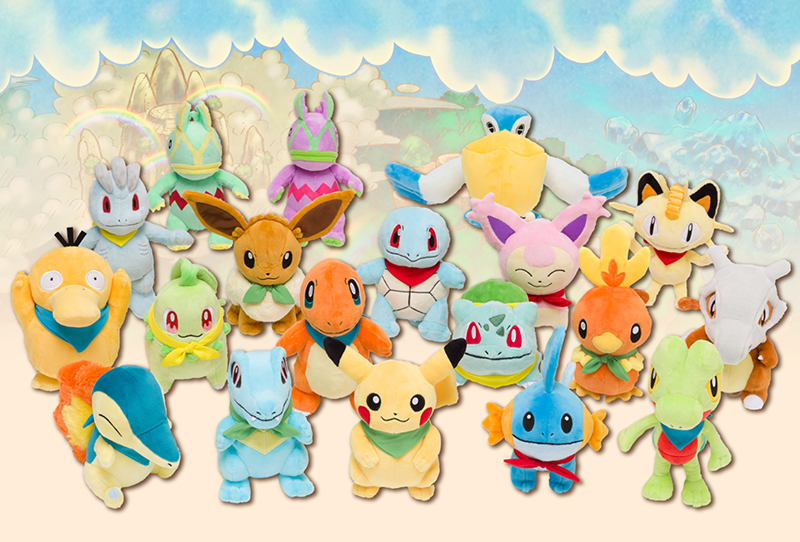 They're supposed to be released alongside the DX remake on the 6th of March. How many of you are excited! I KNOW I AM!! 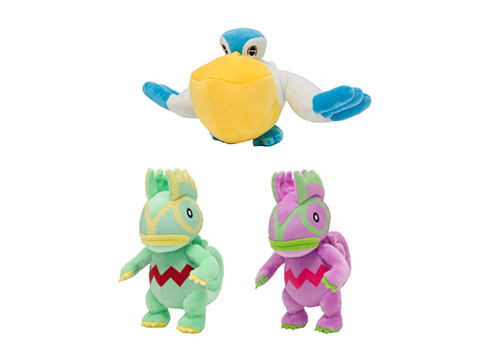 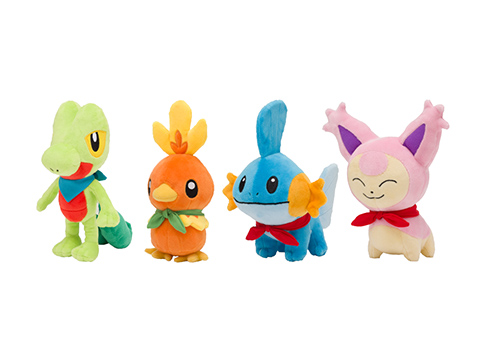 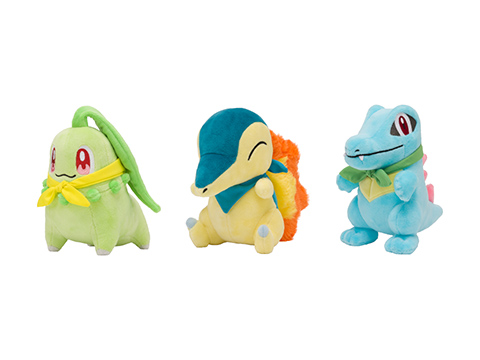 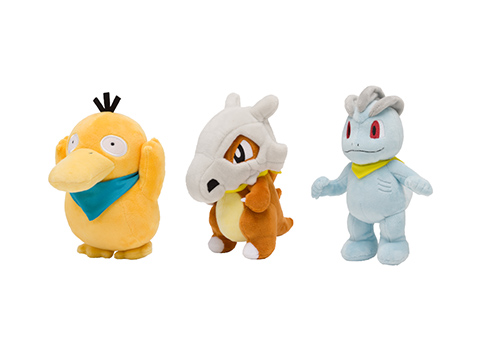 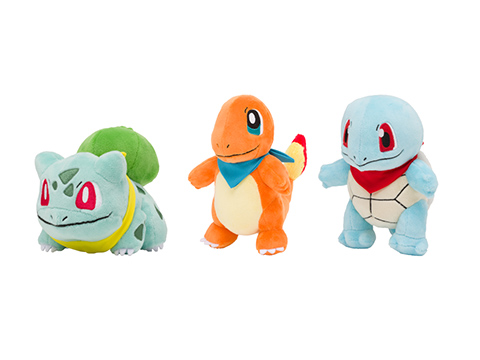 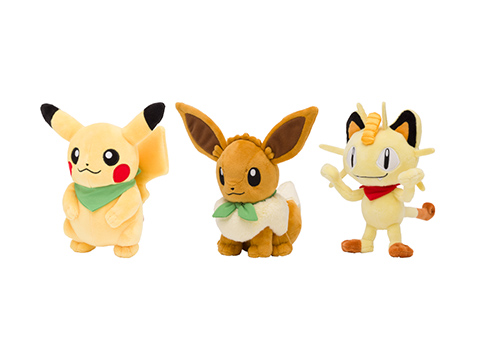