Hey guys! So, I haven't been having a lot of luck lately with ebay or sales here, but somehow I managed to scrounge up some luck and found something pretty great tonight. I thought I'd do a little photostory about it. ^_^

So, I was heading home from going to the gym and since I hadn't made any food at home I was going to grab Subway and just have a sandwich. Imagine my disappointment and ensuing hangry mood when both Subway near my house were closed! "Damn it Subway" I thought, "What am I supposed to do now? Get Taco Bell and feel terrible about my decisions?" Fortunately, in a moment of clarity I made my way to the Target in the hopes of finding something in their grocery section. As any collector might, I made sure to swing through the toy section just to see if anything new had shown up.... and that's when I found them. 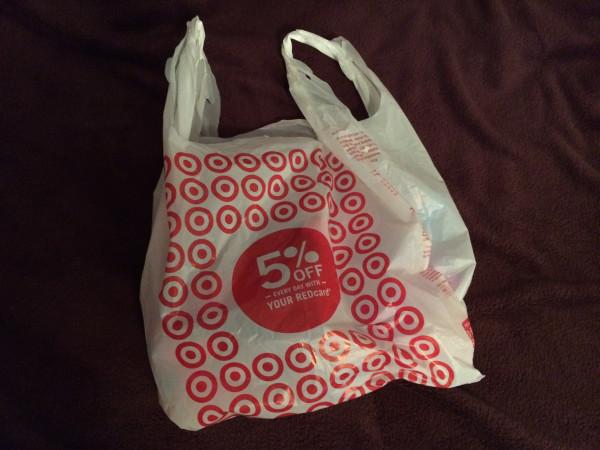 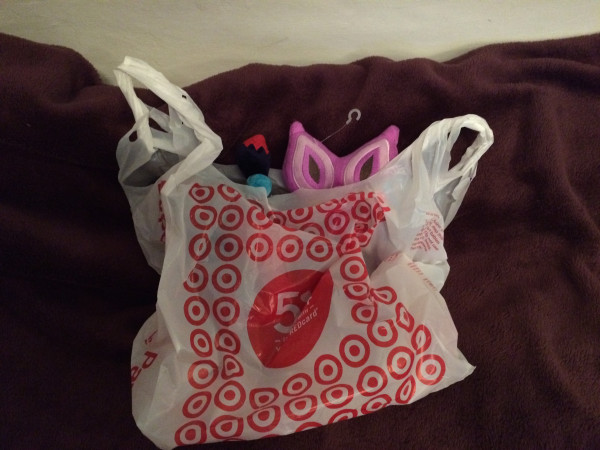 ;  u  ;  <3  omg you guys! It's the new Noibat! I was afraid I wouldn't find one of these, but stuffed behind some plush Pokeballs and a couple Pikachu, I found her! And she needed a friend, so a grabbed this Zoroark Pokedoll too. ^3^ I couldn't believe it. Turns out the gods of Subway were looking out for me all along.

*SPOILERS*
I also think it's funny that I found a Noibat for myself after watching the episode where Ash's Noibat evolves today. 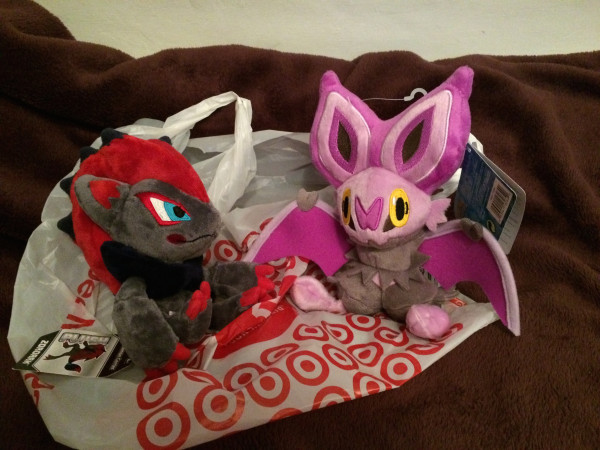 But, Natalie, didn't you still need to figure out what you were going to eat??? Yes, dear readers. After the excitement of finding these two adorable plush, that thought crossed my mind too. And the answer? 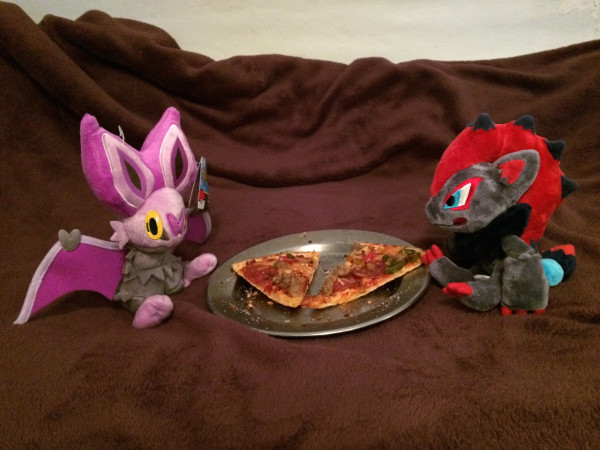 Frozen organic pizza. To quote a great singer/songwriter of our time, "we'll win the fight and then go out for pizzas~" The End.

So, I hope you enjoyed this goofy little photostory, I tried to make it fun. Now a follow up question.

Does anyone want me to get them a Noibat? Because the epilogue to this tale is that I also went to the GameStop next to Target, (I had a whimsical evening) and they have ANOTHER NOIBAT PLUSH! As cool as it would be to have two little bat-dragons hanging out in my room, I feel like there has to be someone out there who would love to give the little guy a home. If you're that someone, let me know? ** I don't have seller's clearance yet, so this might actually not be allowed? But I'm really just trying to help out, and if I need to apply for sales permission before I can get this plush for someone I'll try to do that. I just know it can be hard trying to find plush like this that haven't been marked up a ton by internet retailers. Anyway, I thought I would throw it out there just to get the conversation started, and if there are steps to take before I can offer to send people stuff, I'll try to complete those steps. And if it -is- okay for me to offer doing a pick-up, there was also the following plush at my Target if anyone is looking for them, Pokemon Center Lugia, Tomy Espurr (someone was looking for this earlier?), Pokemon Center Rayquaza, and the new Tomy Hoenn starters.

And of course, here's a link to my wants, I didn't update the picture because it's basically the same. When I find a couple more I'll go back and update it. :) Thanks for reading guys! <3