SSS get & updated (and discounted) sales!

Hi everyone! I got my SSS present a little while ago but I'm just now getting around to posting it as I prepare to ship my own gift out tomorrow to my giftee. ^^

elcardenal12 got me this lovely Pokemon Center Lugia plush, a Pokeball keychain, and some of my favorite cards! (Kudos for the super cute art of Lugia as well!) They also gave me two cute Piplup kid figures but my baby sister took them away from me so I had to leave them out, haha! 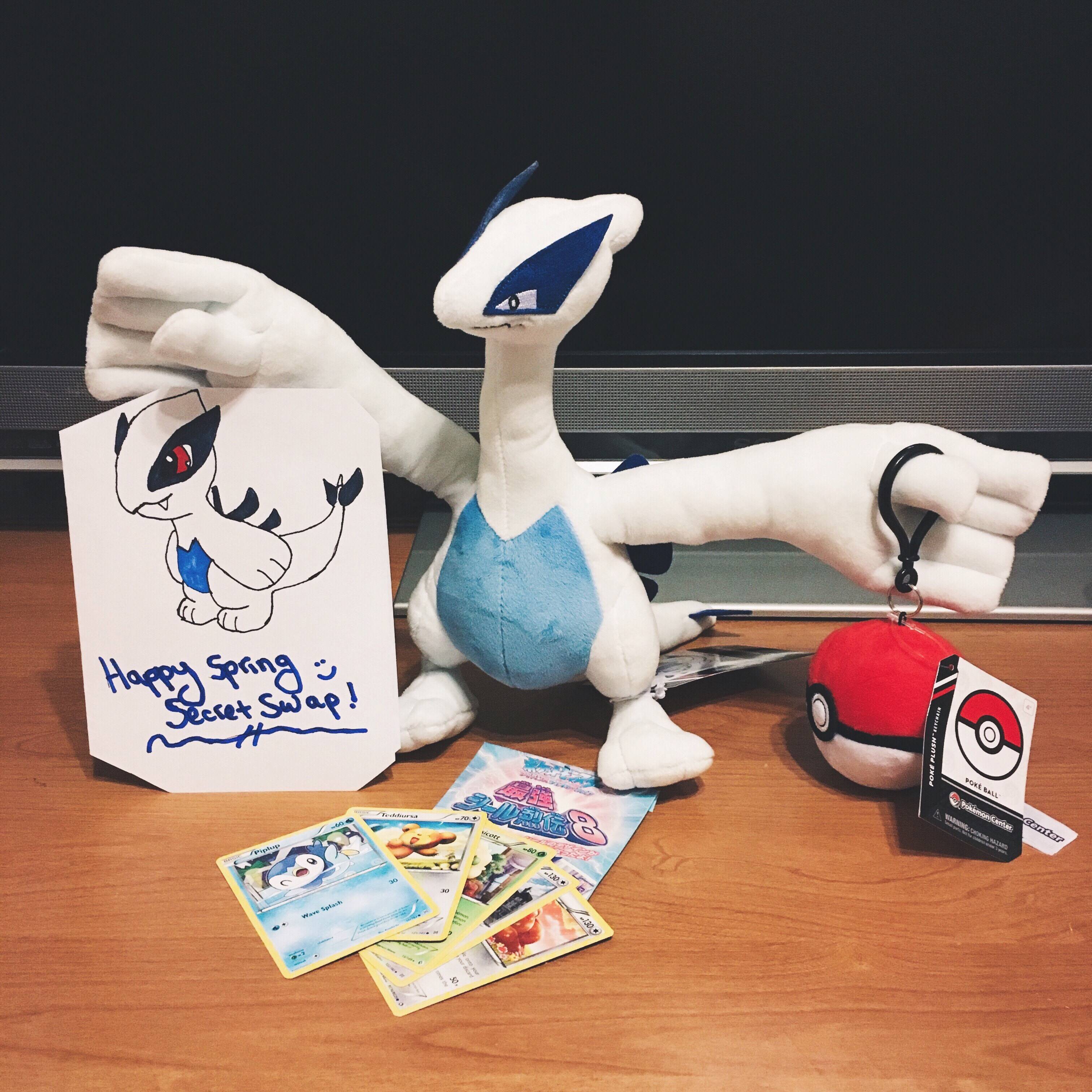 Thank you so, so much! It really brought such a smile to my face to get to open up such a lovely gift after coming home from a long day at work. I hope everyone else is enjoying SSS- I've seen tons of super awesome presents being posted. ^^

So with this, I have an auction reminder! My Meowth PlushPlush ends in just over 24 hours and he has no bids on him. 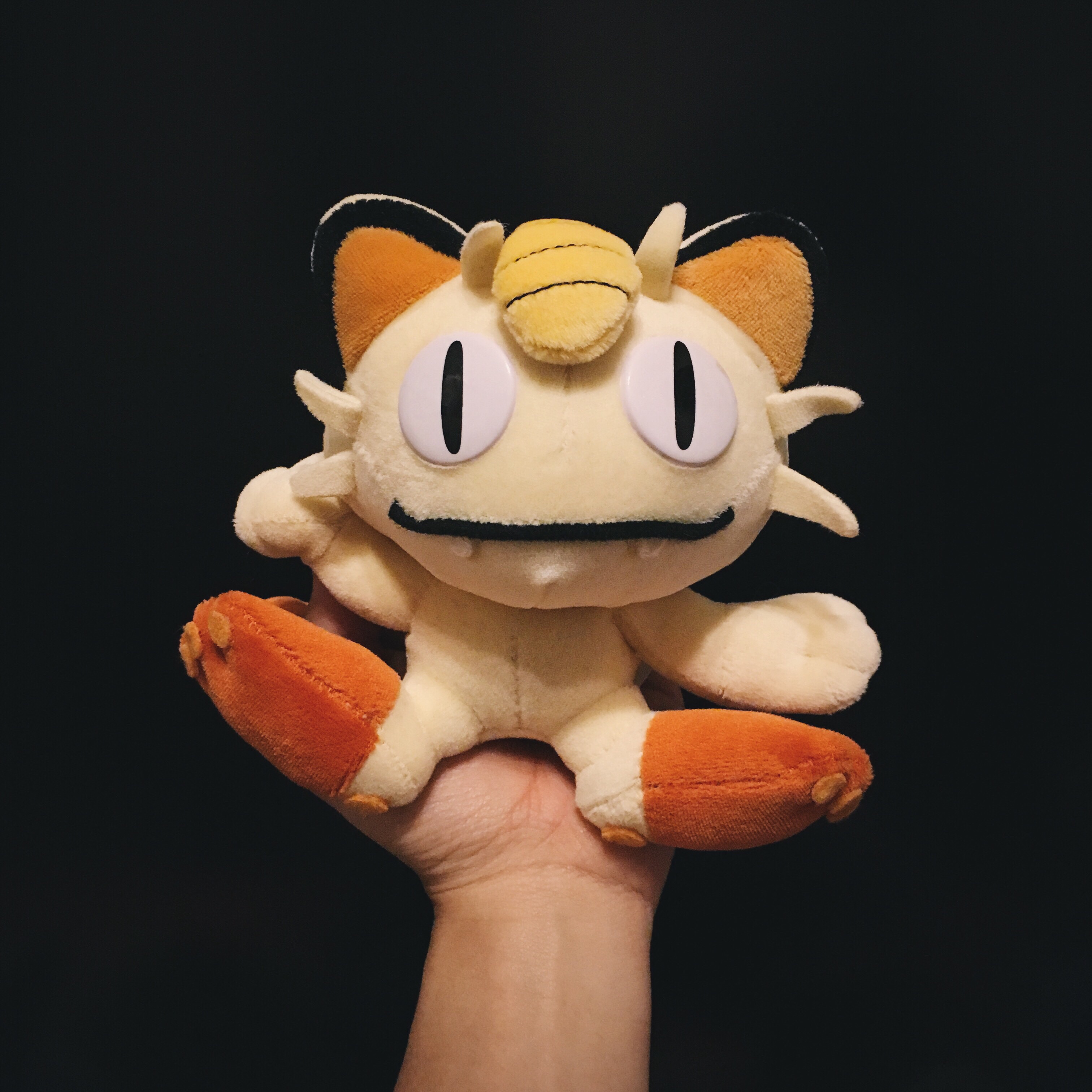 Click on him to go through to the auction. Or, here: Click-click-click! If you end up wanting him/winning the auction, please message me! We can do the transaction via Paypal so that the fees don't hurt so hard if you're okay with that. I am also completely open to payment plans for the little guy- just let me know!

Finally, I've got a ton of updated sales and I've discounted everything I hadn't sold from the last time I posted my sales. Everything is open to haggling so just let me know. ^^
Here's a preview: 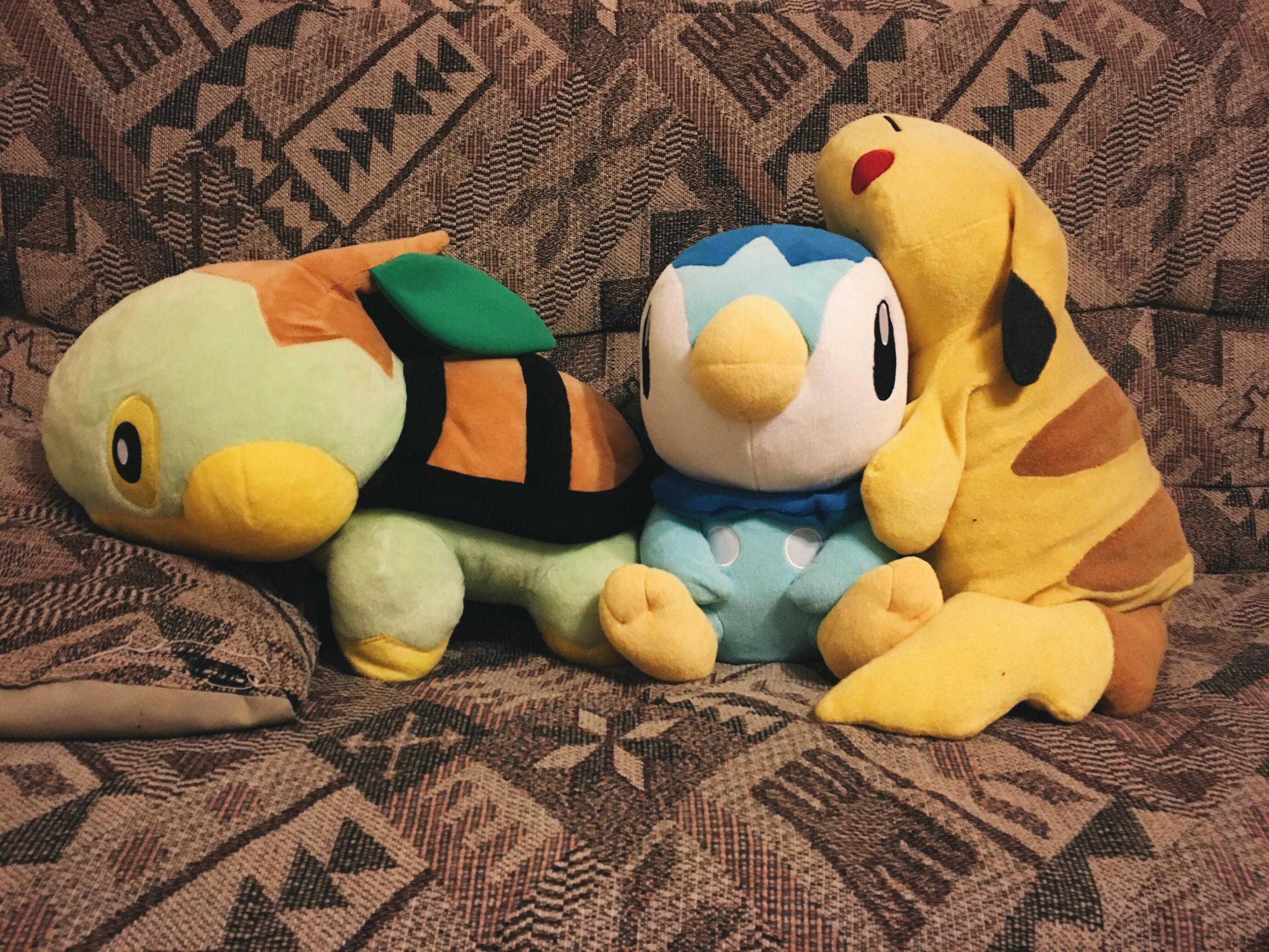 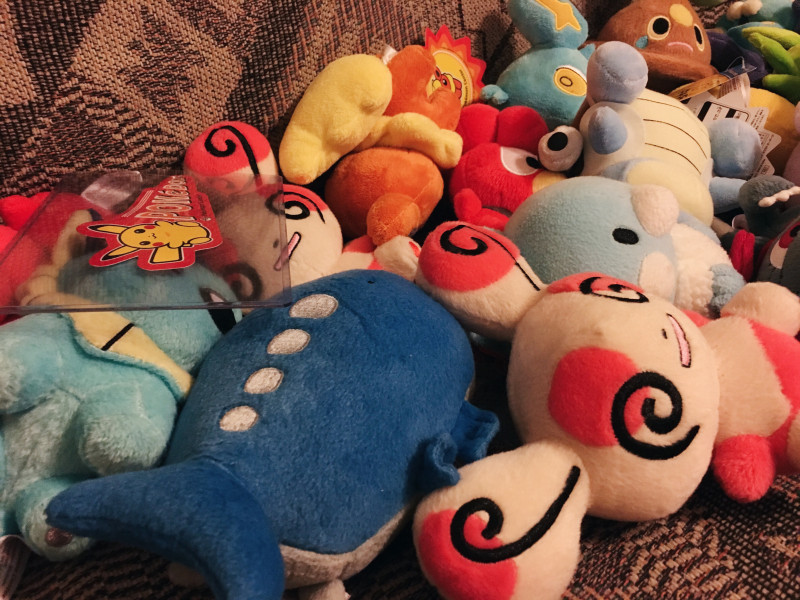 dakajojo.
• My feedback is located here: http://feedback.pkmncollectors.net/feedback/view/minhimalism/
• All community rules apply (i.e. will not sell to banned members, non-members, etc.)
• I ship from Texas, USA. I am willing to ship internationally but please understand that shipping will be more expensive.
• If you have any shipping preferences, please let me know. I will try my best to protect every item that I send out. I always protect hang tags and will protect the plush itself as much as possible. If you want more pictures of an item, please just let me know!!
• I work full time so getting to the post office is a bit of a hassle- but I can ship most, if not all of my items from home, so do not fear delays- I will have anything you buy out within two days.
• Item prices listed are in USD and do not include shipping or PayPal fees.
• I only accept payment via PayPal.
• I do accept haggling, but priority is given to the commitment to an item. If you are inquiring about a lower price, you will be given second priority to anyone who commits to an item for its listed price.
• I will definitely do holds and payment plans- just let me know!
• I will ship once full payment is received.
• Backing out from a commitment will result in negative feedback.
• If there are any bids within the last five minutes of an auction, the auction will extend for an additional five minutes from the time of said bid.

*Note, not all hang tags are in perfect condition. If you would like to know the exact condition of a hang tag, please let me know.
*More pictures upon request!!
*Another disclaimer: I have a few of these up on eBay. I check Livejournal frequently but if someone from that avenue buys/messages me about it, it will take precedence based on time. They will be removed from either site accordingly. ^^ 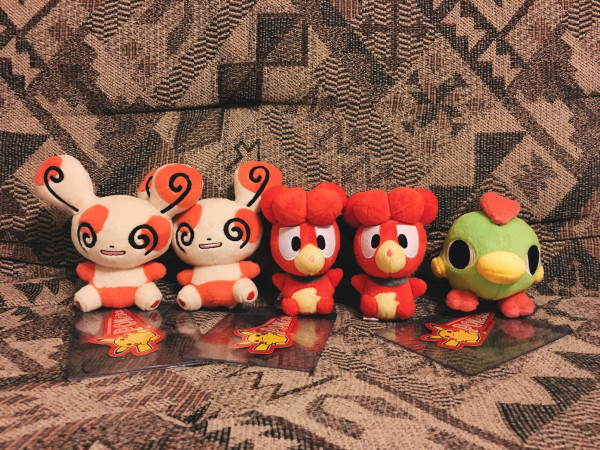 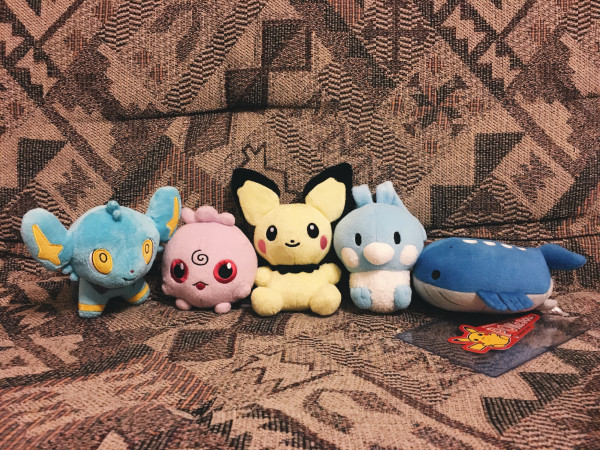 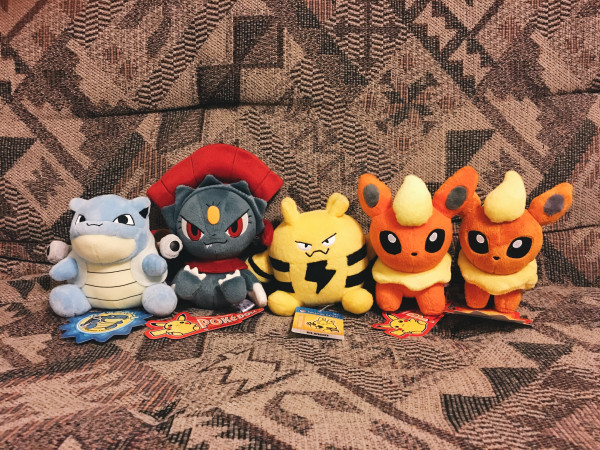 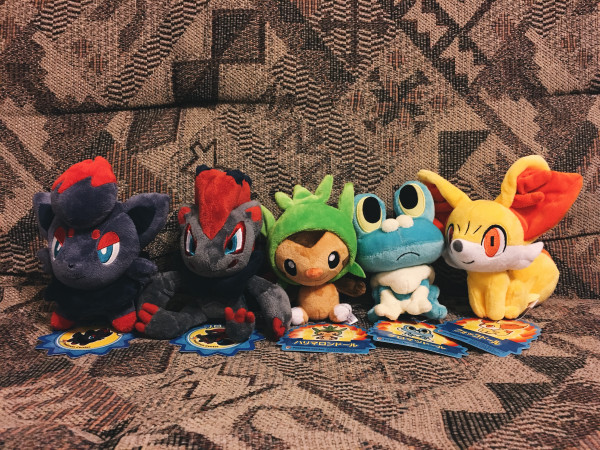 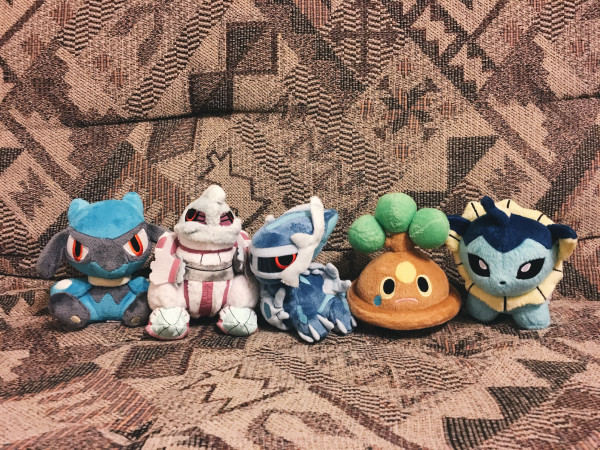 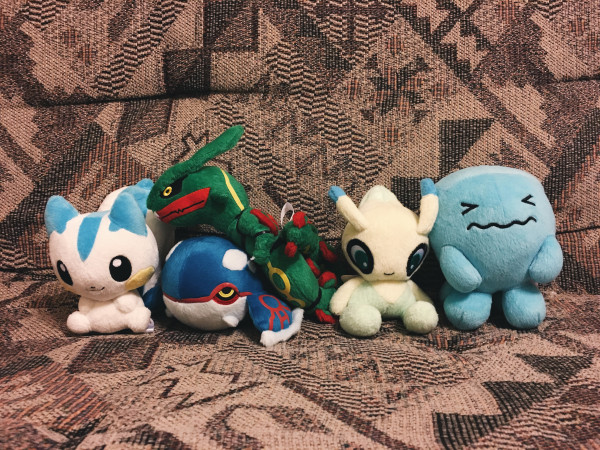