Little Gets! And More Collection!

I've gotten a few new goods since my last posting and I am just so excited to share them! 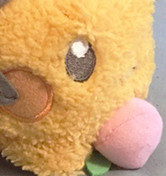 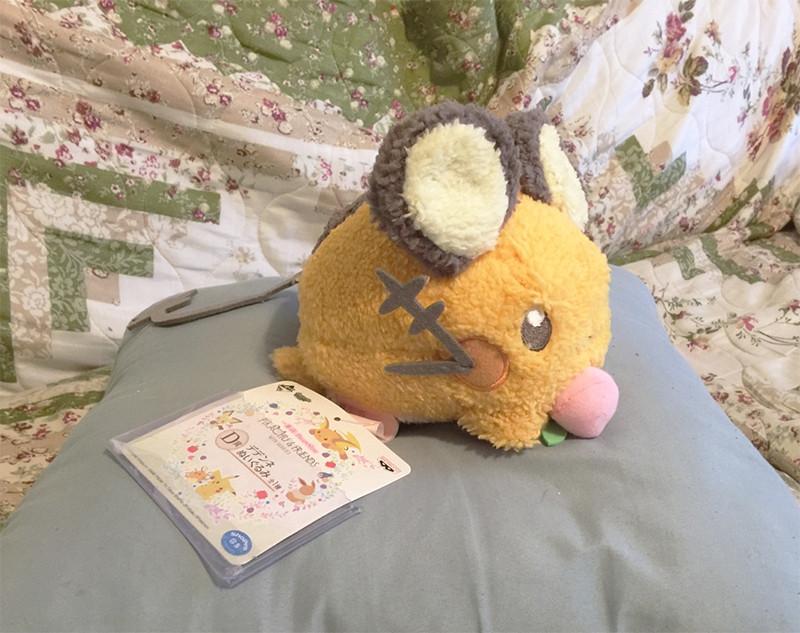 This is from the "Pikachu and Friends with Berries" promotion.  I had gotten the idea to use a hard sleeve for the tag from someone on here, which I thank them again because it's a marvelous idea and I really wanna save this cute tag! *waves* 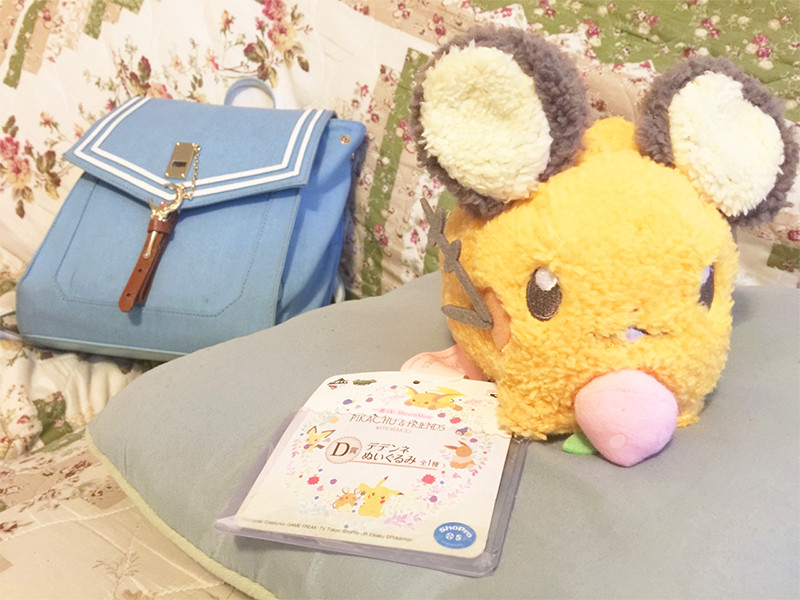 Although adroeable and chubby and precious beyond all compare, this little guy is SUPER delicate.  He came completely sealed, and yet his super fuzzy fur refuses to remain adheared for very long.  Some keep wiggling out and are easily pulled out.  The stitching on his cheeks to keep his whiskers clamped down is...  sadly shotty at best :c  .  His ears aren't even stuffed at all, which isn't too big of an issue, especially if you love floppy ears <3.  But the material of his whiskers and tail are very cheap and just seemed like layered fabric glued together...  I suppose it is a UFO toy, atleast I think it is...  So some poor craftsmanship can be expected, right? 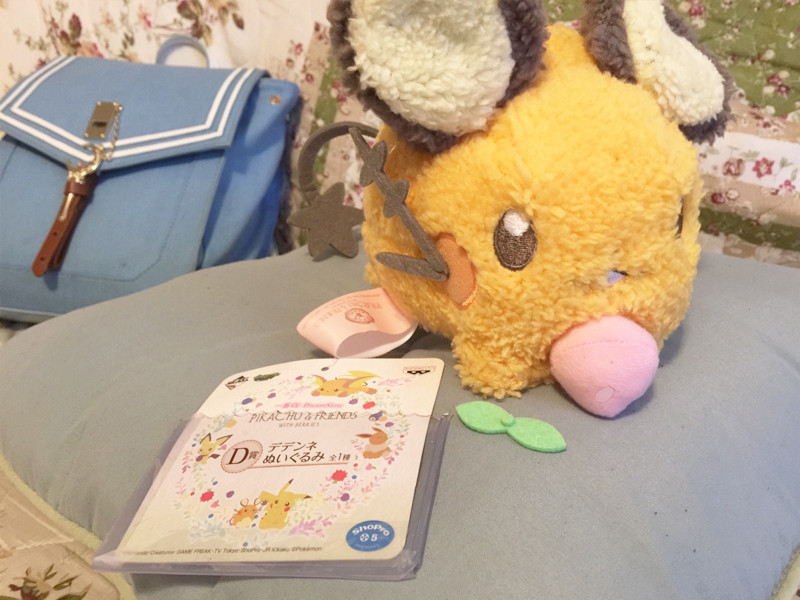 However when I opened it. the small leaves on the berry fell right off!!  It wasn't even stitiched on, just glued!  It's made from the same material as the whiskers and tail.  *sigh*  I glued it back on gently myself, and put it up on the Pokemon shelf.  It's a bit sad to know I can't hug and squish this Dedenne like I had hoped, but atleast he's still really cool to have.

NEXT UP!!!  What could this lil fluffy puff be apart of? 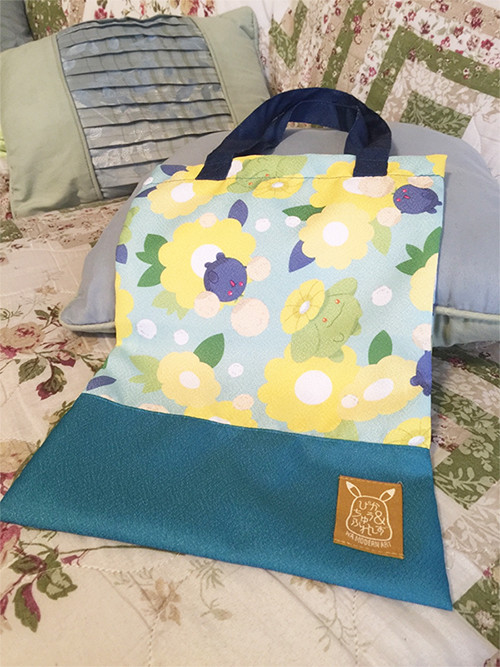 IT'S AN ADOREABLE BAG!!!  With a Jumpluff and Skiploom pattern! 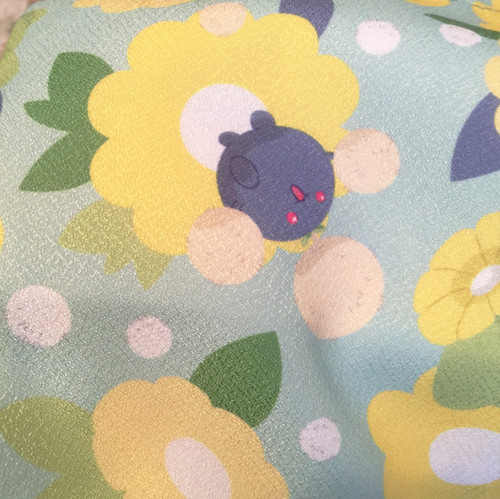 Upon closer inspection, the fabric of this bag feels like some sort of, textured silk?  Very light.  And not very durable... 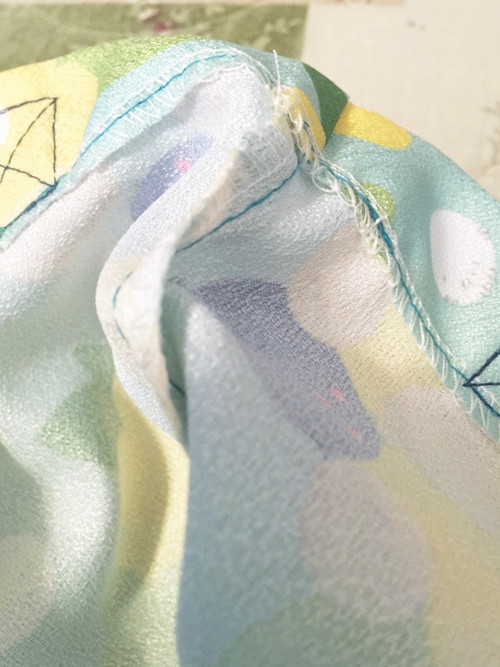 And the stitching isn't even reinforced.  It's so delicate, that even a small tug could loosen the stitches.  I wouldn't feel safe using this to carry anything except, like, a wallet.  Maybe I'll use it for a special occasion? 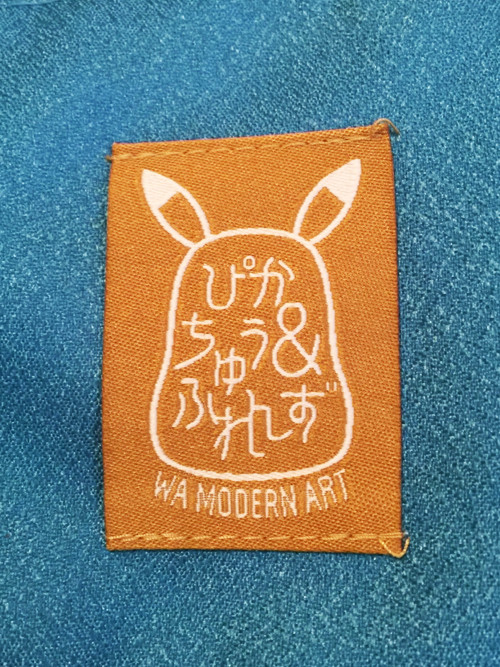 I'm not certain what this promotion is from, but here's a clue!  Instead of using it as a purse I'll just put it on my wall to use as 'Modern Art.' 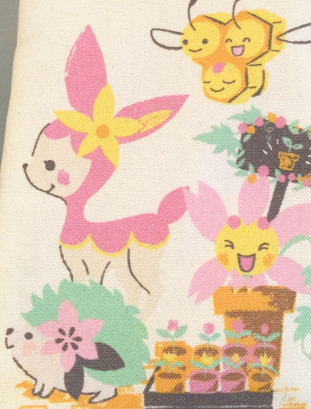 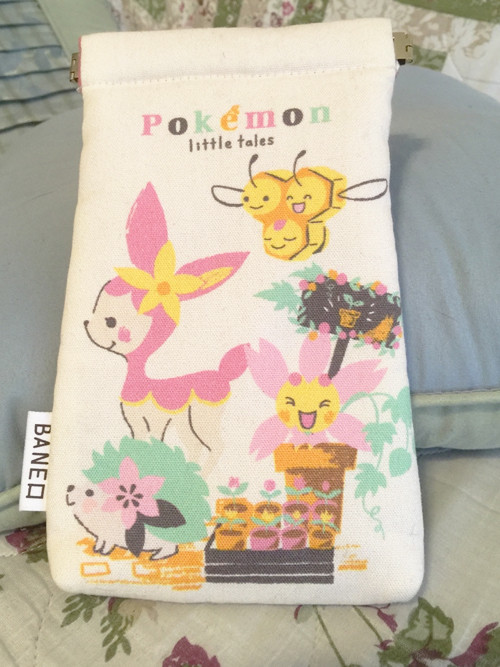 Rarely however do I even carry cash, but this is just SO DARLING!!! THAT DEERLING!!!  THAT SHAYMIN!!  Be still my fluttering heart!!! <3333

Unlike the rest, this is made from a durable burlap, and has a nice soft pink lining on the inside.  A thing I can use!  HOORAY!!!

But like I said, I hardly carry cash let alone coins.  On a high note, it does carry an iphone 6S very nicely, so it could be a phone case. 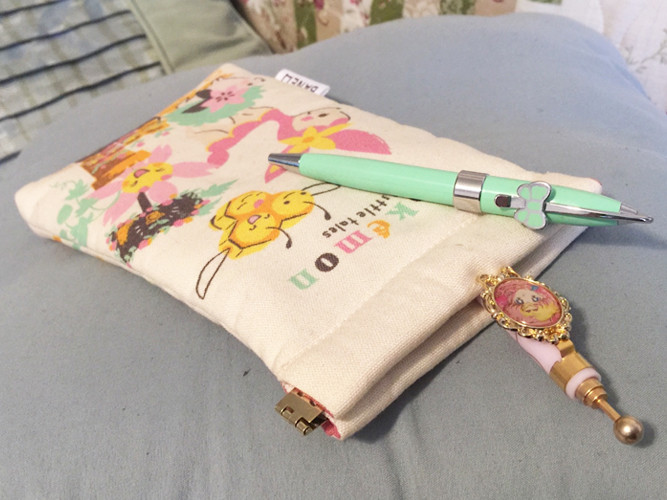 I've been using mine as a little pen case!  But I'm afraid that could end badly with ink everywhere.  I'll find a better use though, count on it! ;D 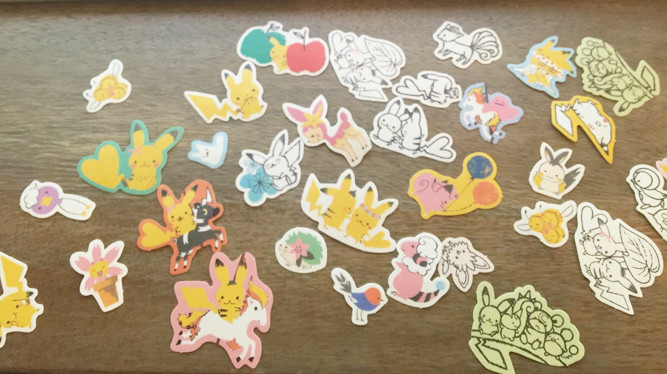 These ones are still my favorite though <333 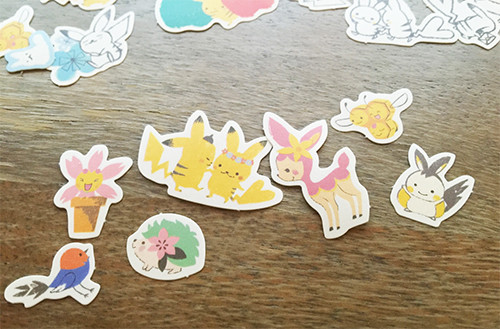 This small little doo-dad is so cute and tiny, it doesn't need to go under the cut. 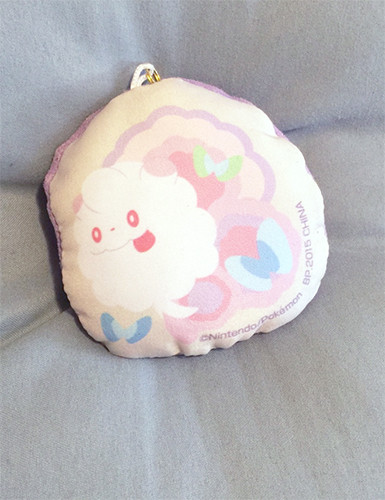 It's under belly is made from this soft microfiber, and it's purpose is to clean your phone's screen! 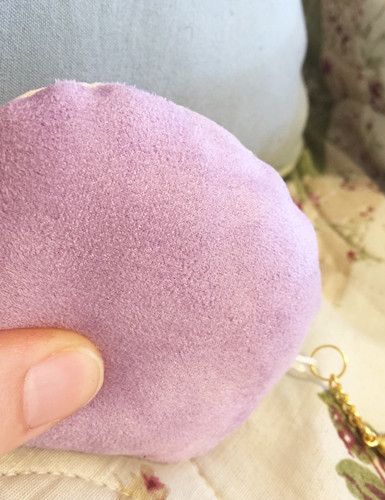 Or if you're a big nerd like me, use it to clean your DS sceen >u<

Now, for the last bit of this, I'd like to show off something that's been in my collection for 16 years, and that I still adore. 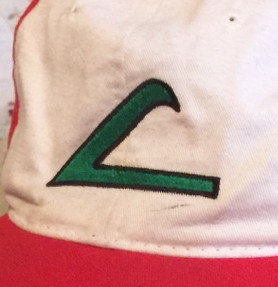 The original Ash Ketchum, 1999 Pokemon hat.  I got this long ago when I was a wee Yoshi, and Mom gave in to take me on a very rare excursion to a Toys R' Us.  There was a whole SLEW of these hats piled up one after the other, and Mom could see it in my eyes that I just HAD to have one.

It had always looked a bit silly, what with the fron of the hat caving inward and giving the illusion of a dented in head with an immense soft-spot, but if you wear this backwards?  It's just fine.  Which is fine by me because I am ALWAYS in catching mode anyway.

Thanks everyone for your time!  And I hope you enjoy these guys as much as I do!! <3