Hello community! Remember when I said I didn't really like Darkrai? Well, that changed. Sort of. It's a sort of long story. With that being said, there's four Darkrai items I want (one isn't listed). I also have a new and elusive want for Giratina. I was gonna post this tomorrow once I got my two zukan in, but I'm impatient. I'll most likely update this journal with photos of them once I get home from the dentist tomorrow ;o
Plush ID; I ordered a large Dialga plush on eBay. It was advertised as the heartland one, but when I got it, I had doubts. The tush tag is cut off. I know from reading Toz's site, the Jakks and the 18" heartland are almost identical, and the only way to tell them apart easily is missing. Can someone help me ID which one it is?

I just won this lot on eBay (about 10 minutes ago, to be exact). I plan to only keep Dialga, Palkia, and Darkrai. The rest will be going into my sales, so be sure to look for those in a week or two ;o I do want the Entei bottlecap, so I may see if someone would want to do a trade.

Got this pretty nifty Dialga keychain from someone on the comm. Will be looking for the Palkia equivelant.

The clear Shaymin strap figure from a community member. I love clear figures.

Darkrai bottle cap figure (figure only) from a community member. For those who have this, is his red piece clear? It looked clear in the pic from where I got it.

Rayquaza Tomy recall plush. I can't believe I only got him for $18 on Y!J 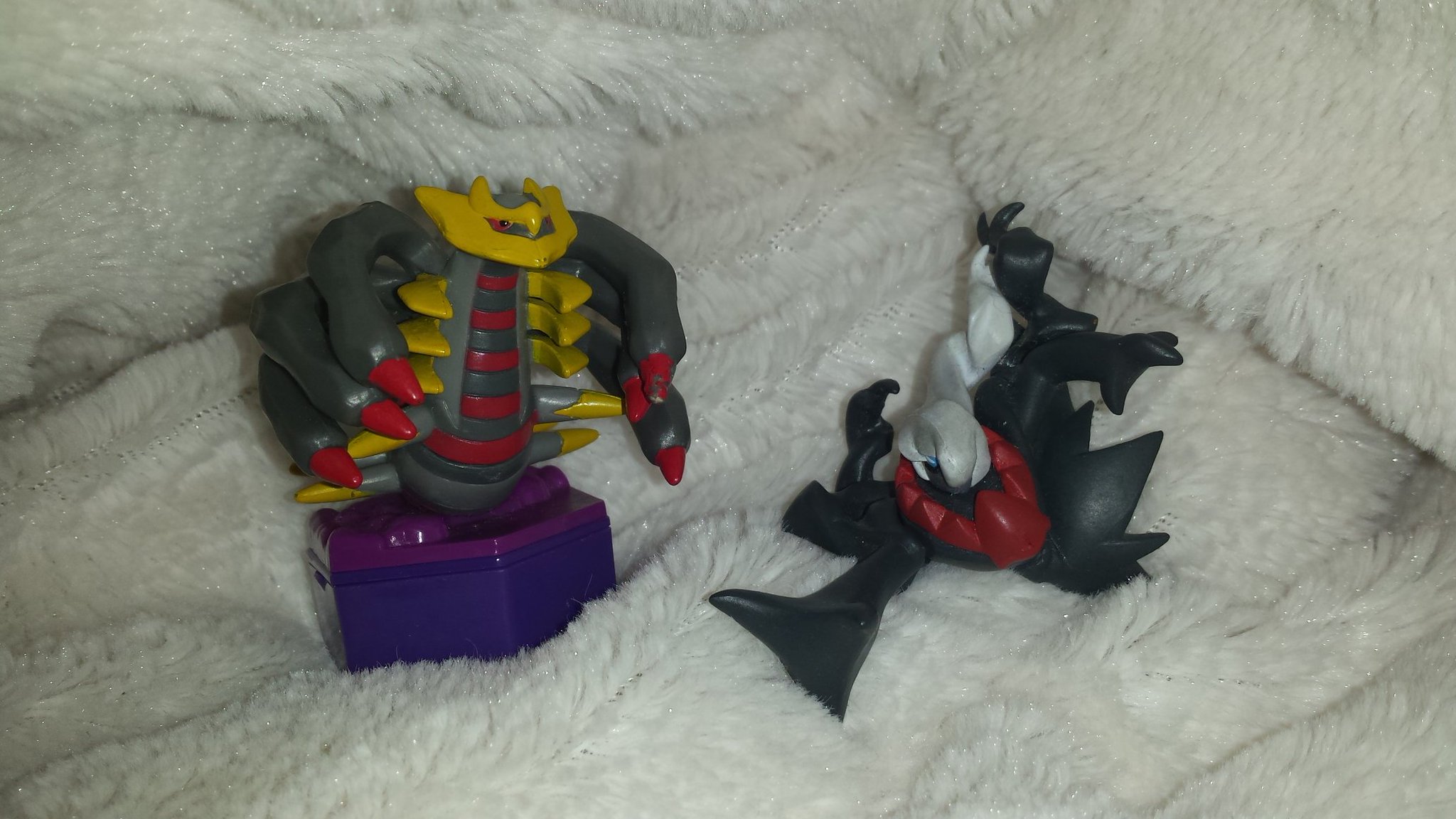 I finally got this Giratina with the base (which will explain my retsuden stamp wants). I can finally give a proper branding when I send out packages lmao See what the stamp looks like here. I saw that Shaymin got both the sky and land, so does that mean that Giratina got the origin and altered? I must know.
Also got the Darkrai kaiyodo from Splash. It's baseless, but it was mega cheap compared to what I saw it go for. I kinda want the base, kinda don't. If someone has a spare base (or even the whole figure as long as it's got the base) hmu

I decided to start a side collection of Rayquaza and Raikou. So my curren side collections are; Blaziken line, Rayquaza, Raikou, and Darkrai. I'm only missing two things from my Blaziken collection which is p exciting. But the pokedoll is gonna cost me a fortune, so that will have to come another time in the far, far future ;-;

Darkrai TFG - Doesn't need the base. I bought one for $4 off of eBay, but the seller marked it as shipped and then proceeded to message me 2 days later stating that there were none left. So I got a refund kjghjkf

Darkrai 7/11 Lotto
That's all for my Darkrai wants.
I recently discovered, after going through super old posts on here, a Giratina figure I had no clue existed. So naturally, it's on my wants list ;>
If anyone has the metallic origin subarudo, don't hesitate to shoot me a comment or a PM! 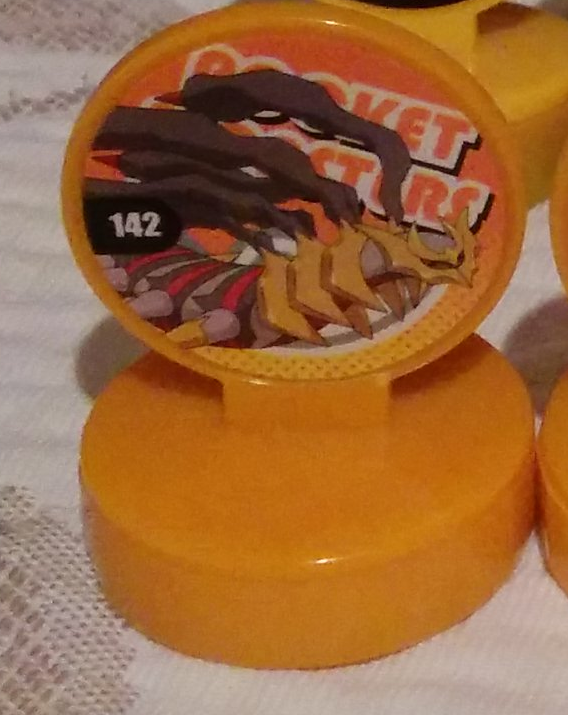 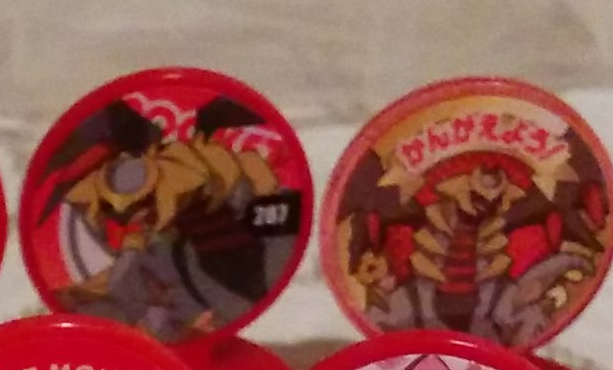 All Giratina retsuden stamps
--
I found a few Giratina items I want, but the seller only ships to Germany. Would anyone be willing to middleman for me? I will pay extra for you to keep. *Will remove if I find a middleman

And for the plush ID; 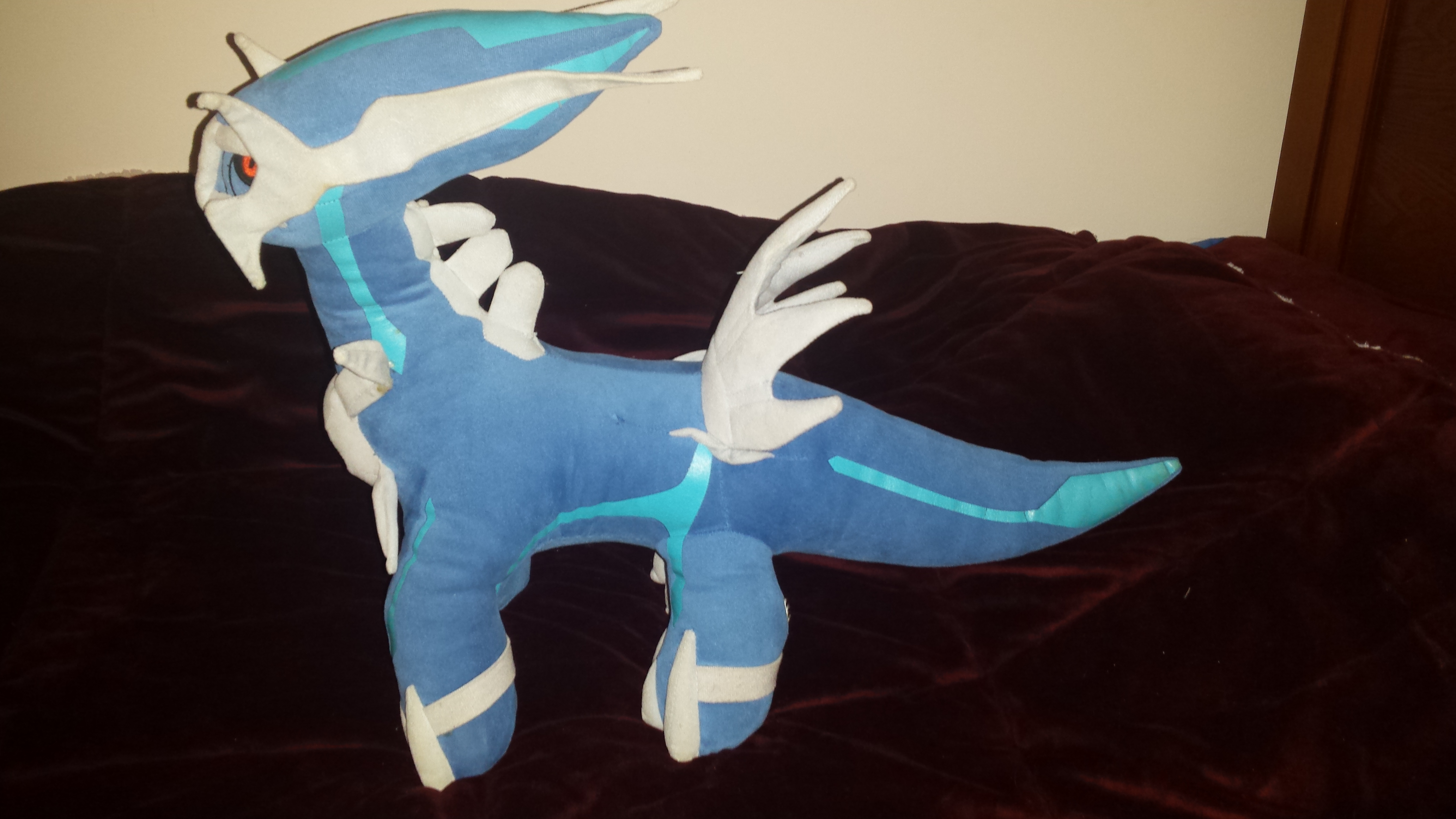 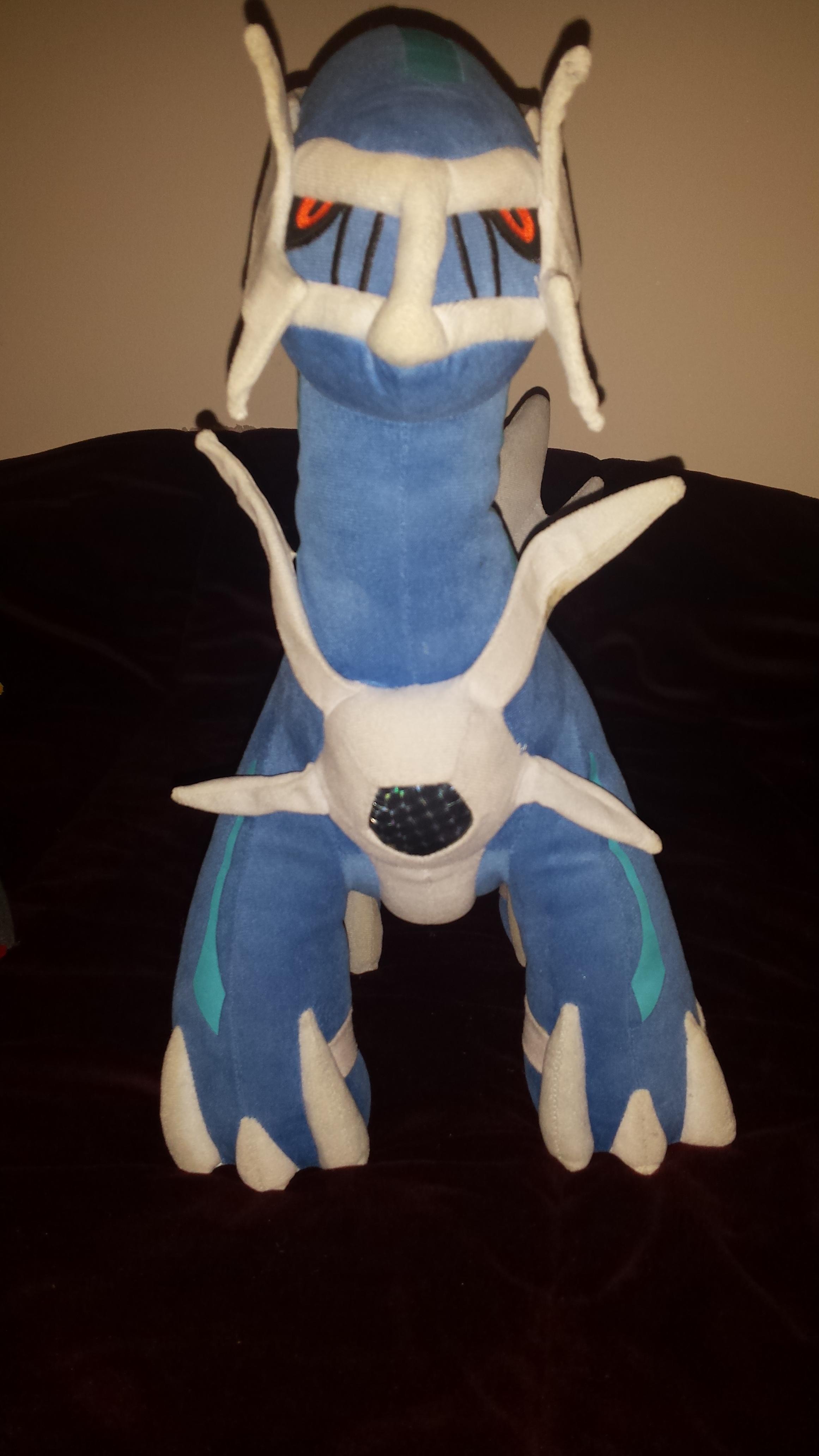 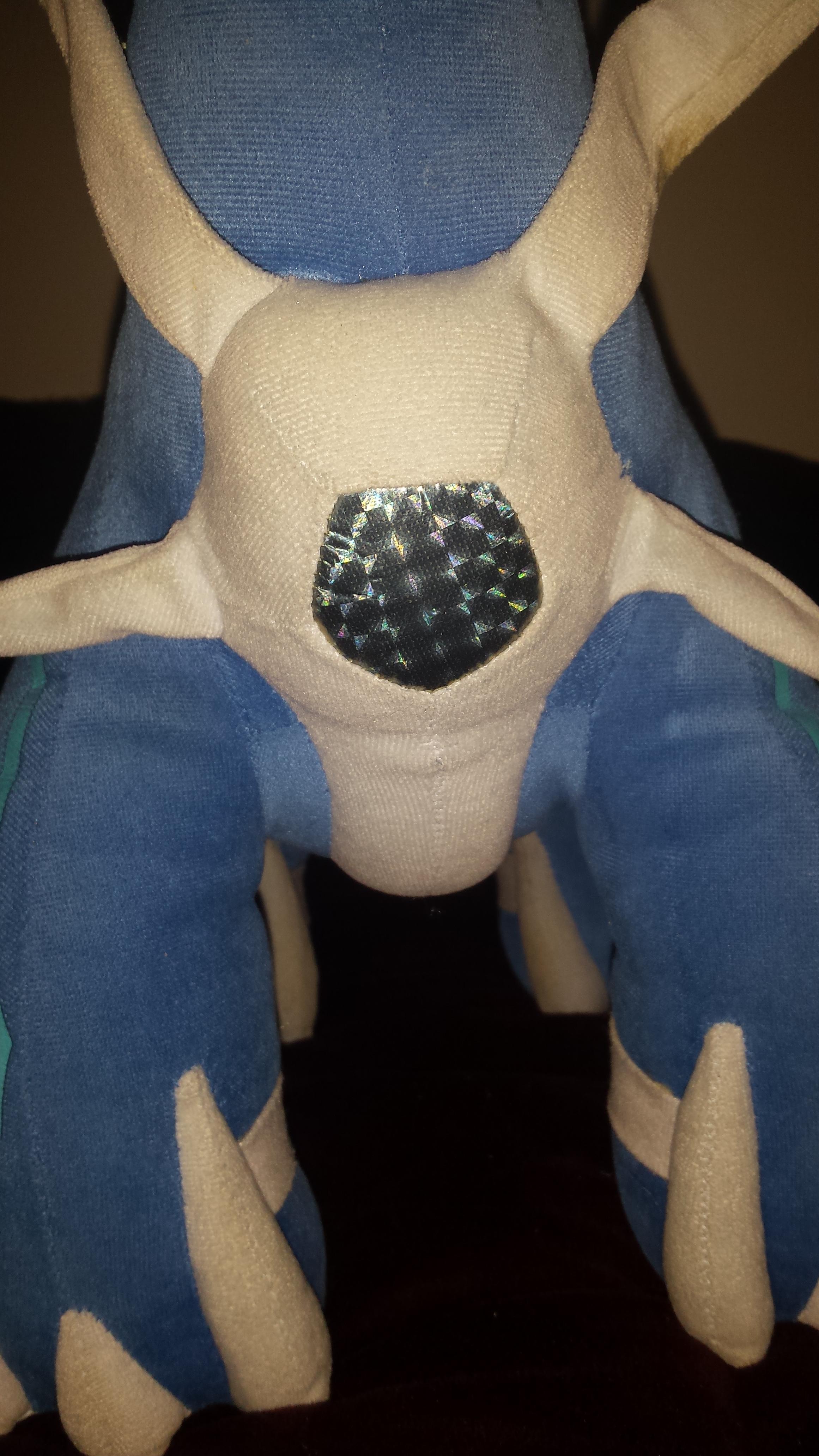 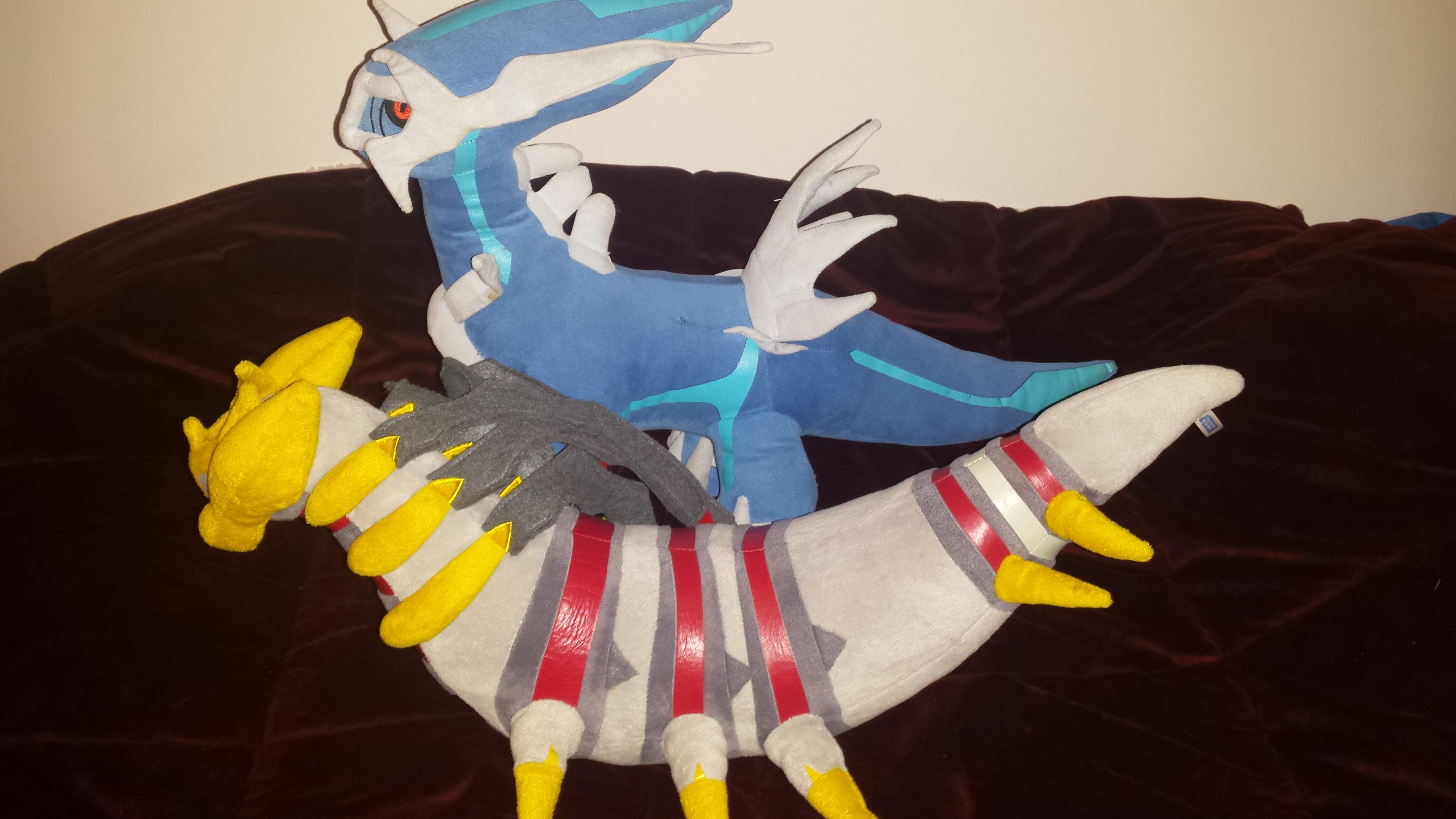