Click banner or link to be transported. Rules & whatnot over there 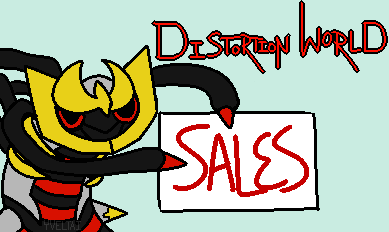 http://giratina.livejournal.com/3599.html
Got tons of things such as flats, retsuden stamps, tomys, and more. 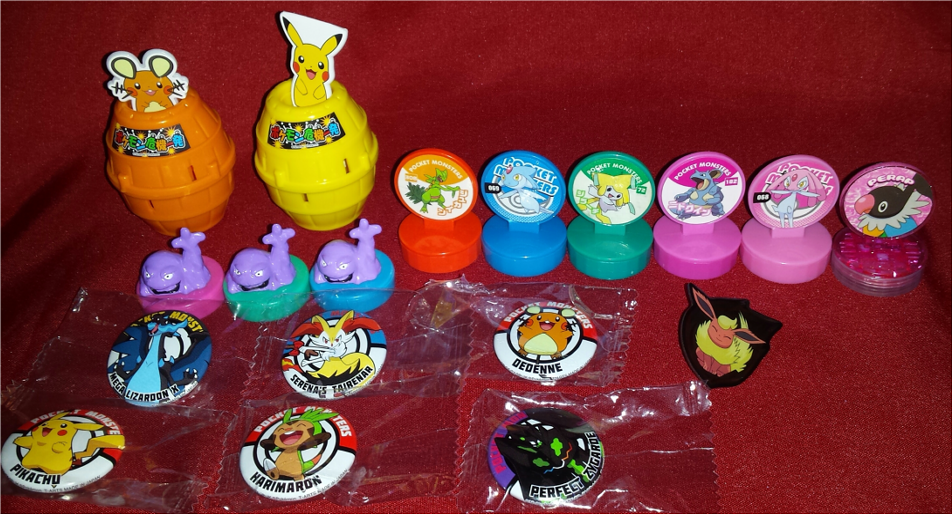 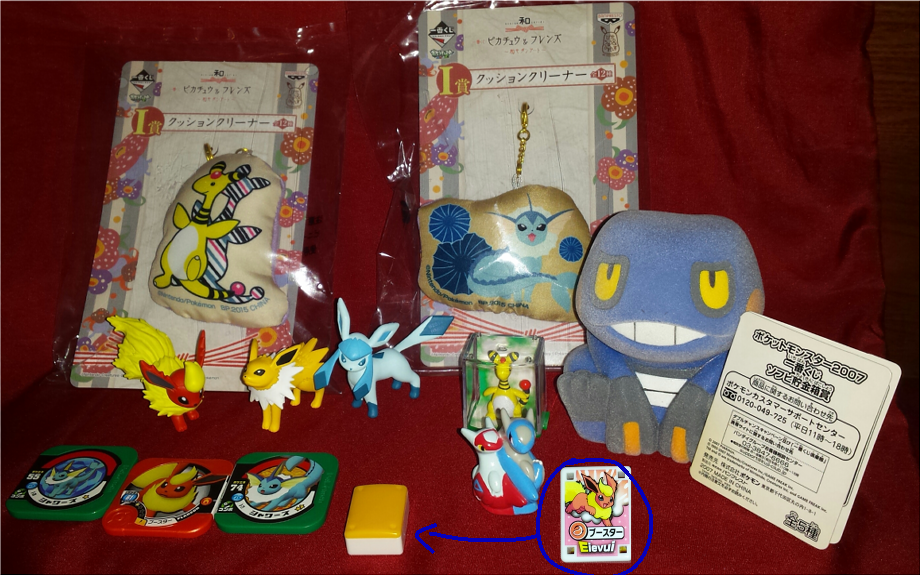 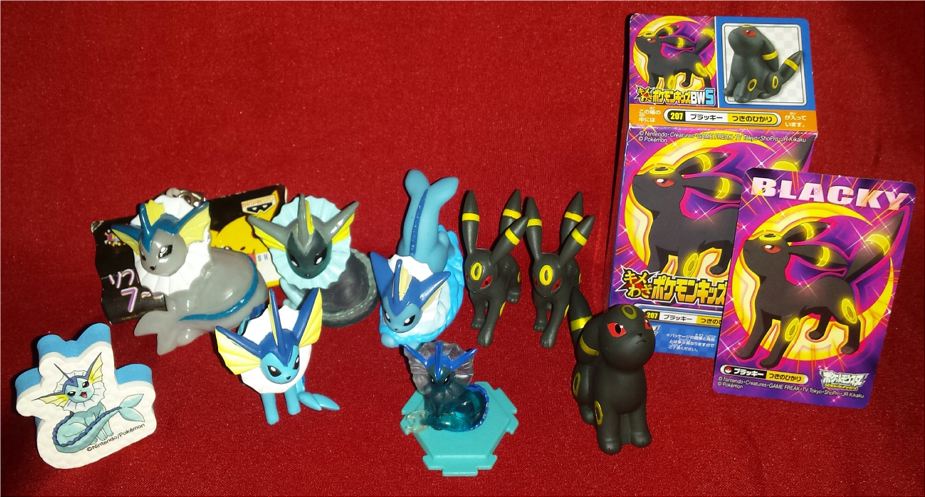 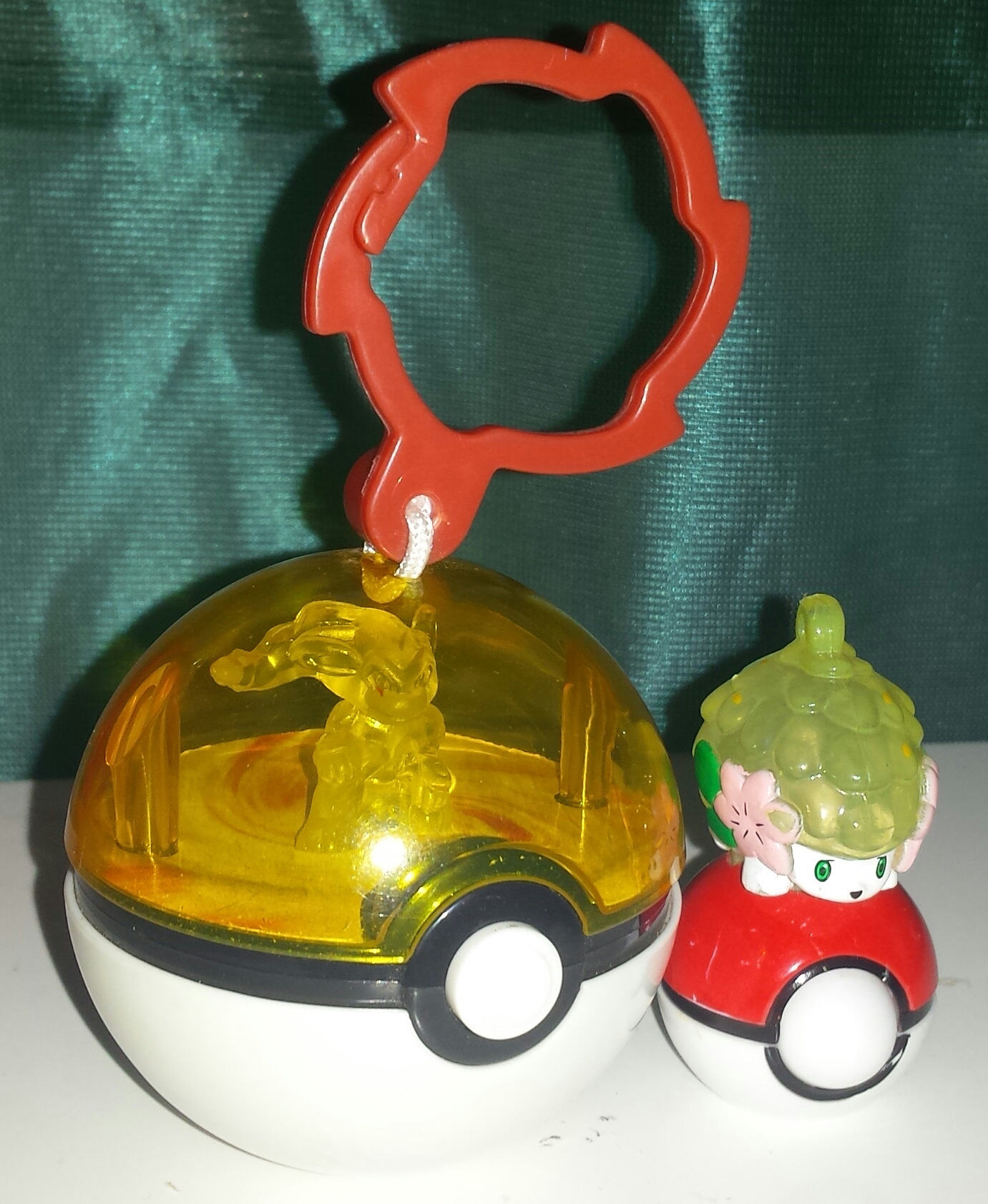 Some people who requested a tag;

clicky797
I apologize if I missed anyone. 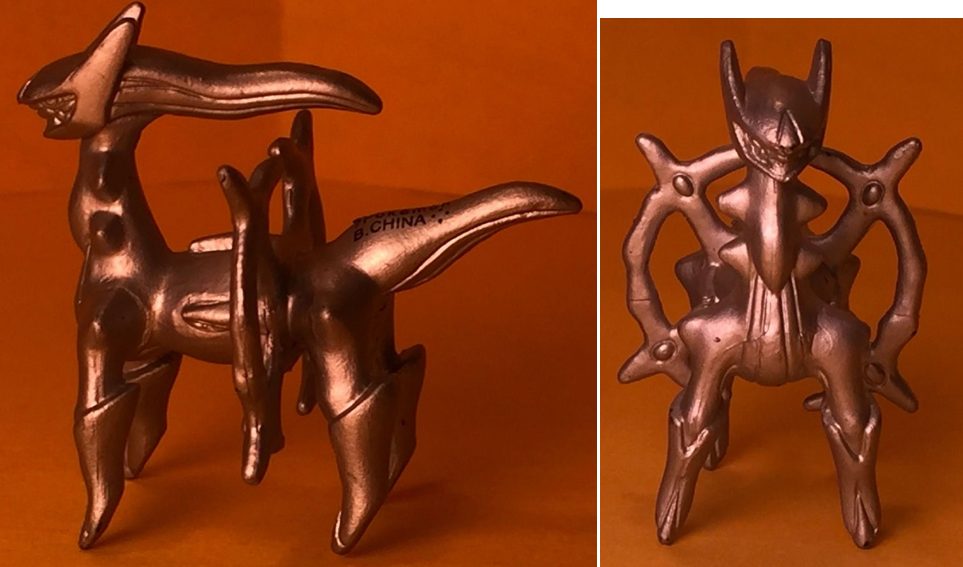 Silver normal pose chou get. I lost the auction for this guy by $1 the other day and haven't found it in a single set online. (high priority) 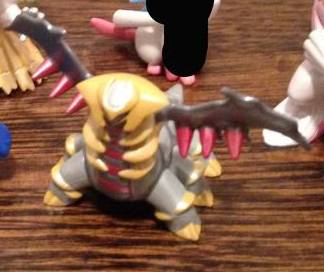 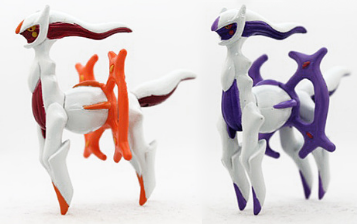 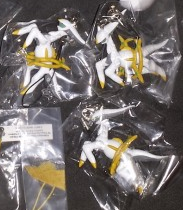 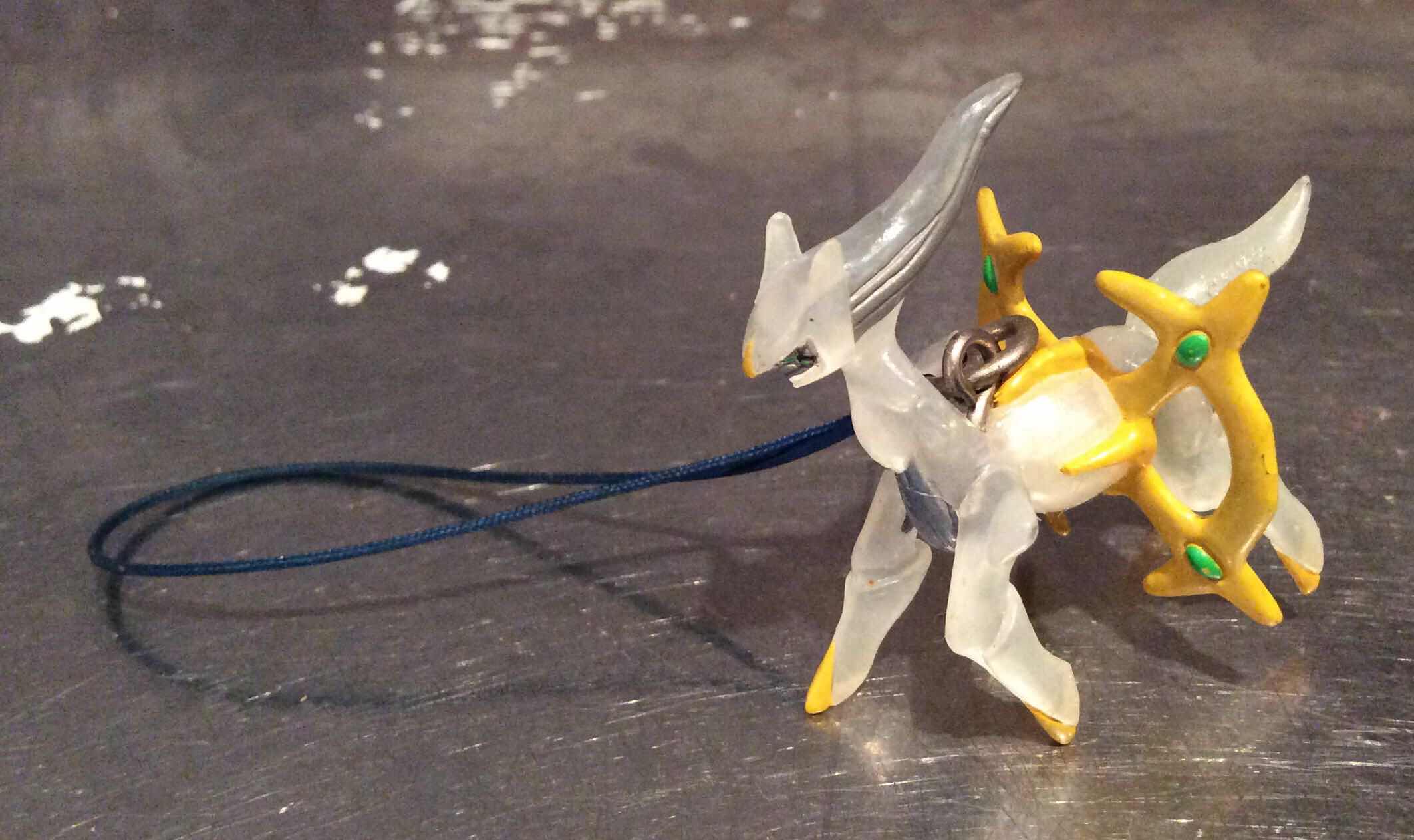 Arceus pokdoll. Kinda prefer without tag bc I don't want to pay ~too~ much for it. It's the last one I need to complete my pokedoll set.

Also, has anyone experienced this fiasco before? Literally none of those towns are near mine. It's been going in circles for days. I really don't want them to be delivered to the wrong address. Just give me my Arceus plush pls. 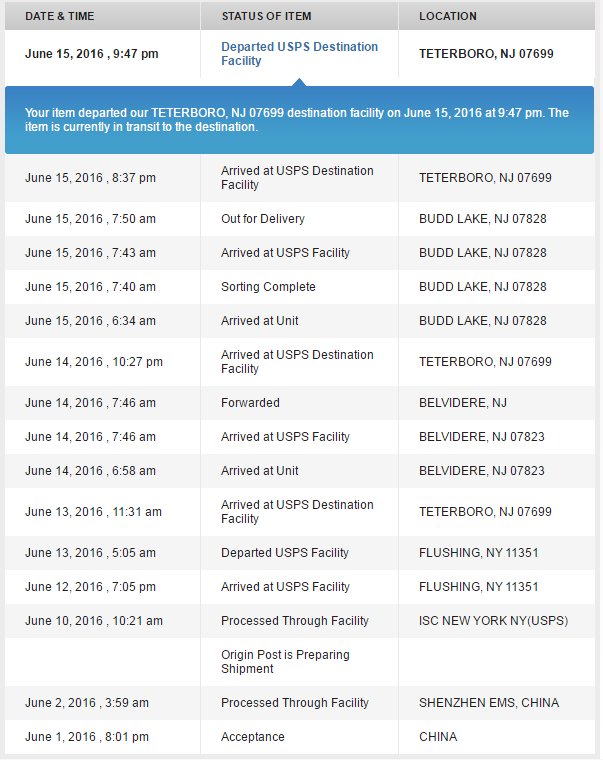 I was laughing about it on twitter and edited a stupid meme just for it. 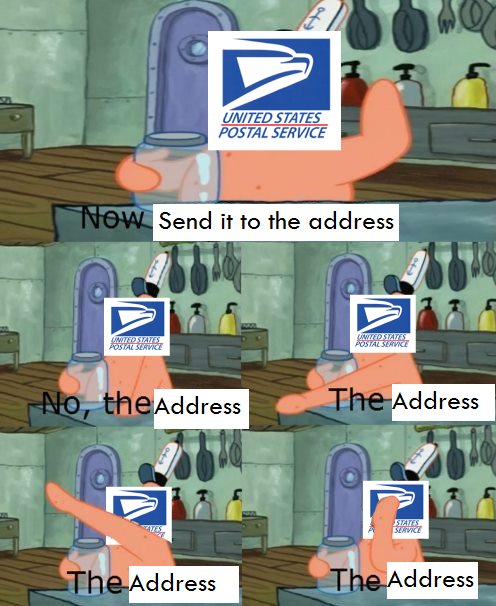 I will be updating my collection site tomorrow. I've decided to fully let go of my Dialga/Palkia collection with the exception of the plush and select figures. I'm not actively collecting them anymore, and they're just taking up space I can be using for my main collection. I plan to sort through everything this weekend and update my sales then.