Hey everyone!
I've gotten a few interesting additions to my collection recently, so I figure I'd share them.
Everything will be under the cut. :) 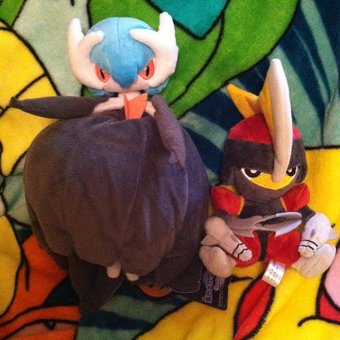 I normally only collect Pokedolls, but I love shiny Pokemon so I just couldn't pass up a beautiful shiny plush! (You'll especially see with the last picture :) ) 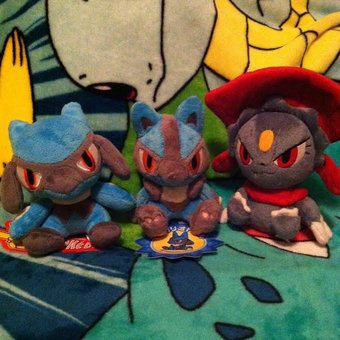 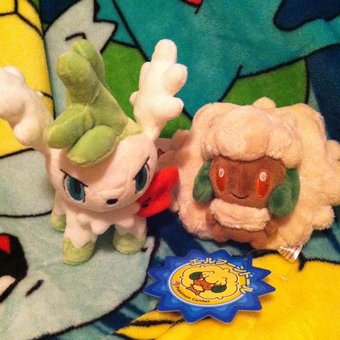 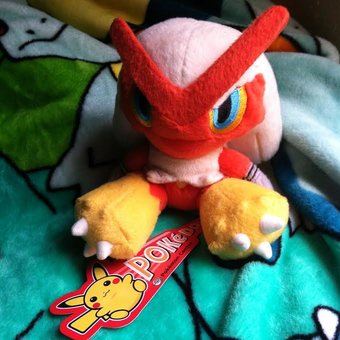 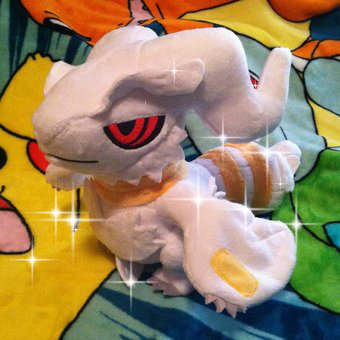 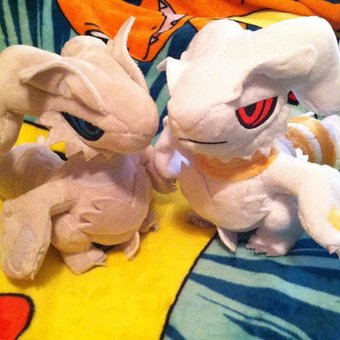 Here he is with the Reshiram Pokedoll. Isn't he beautiful? He is made by LRK-Creations :D

That's it for today! I have a few more Pokedolls coming in the mail so I may be posting again sooner or later.
Thanks for reading!