Small gets and a zukan base want

I made a both exciting and really sad discovery.
I was looking for that Rayquaza zukan I mentioned in my previous journal. Well, good news. I found it! Baseless, but I found it. However, the sad discovery follows that get. 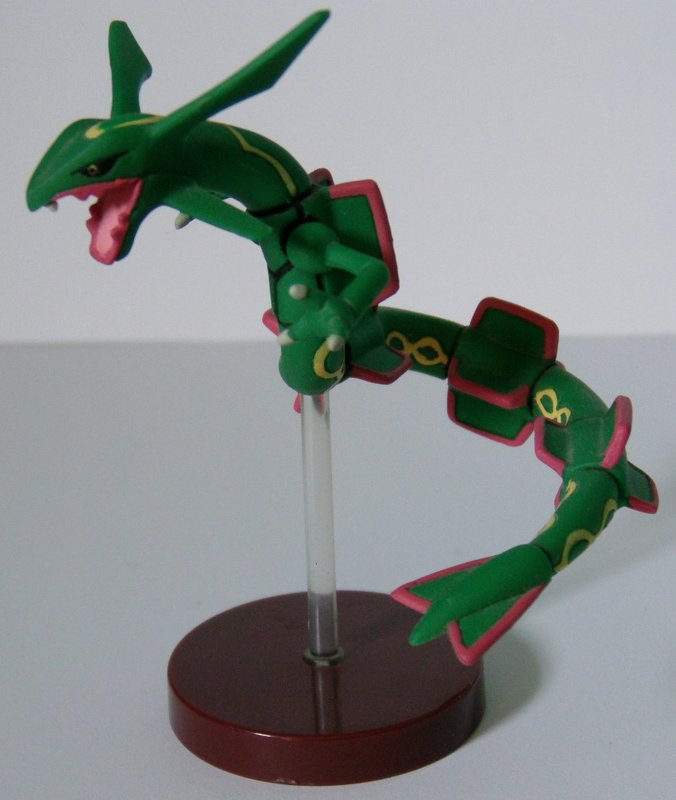 I found him through a japanese google search. I then quickly learned why these two zukan are so so similar after I bought it. 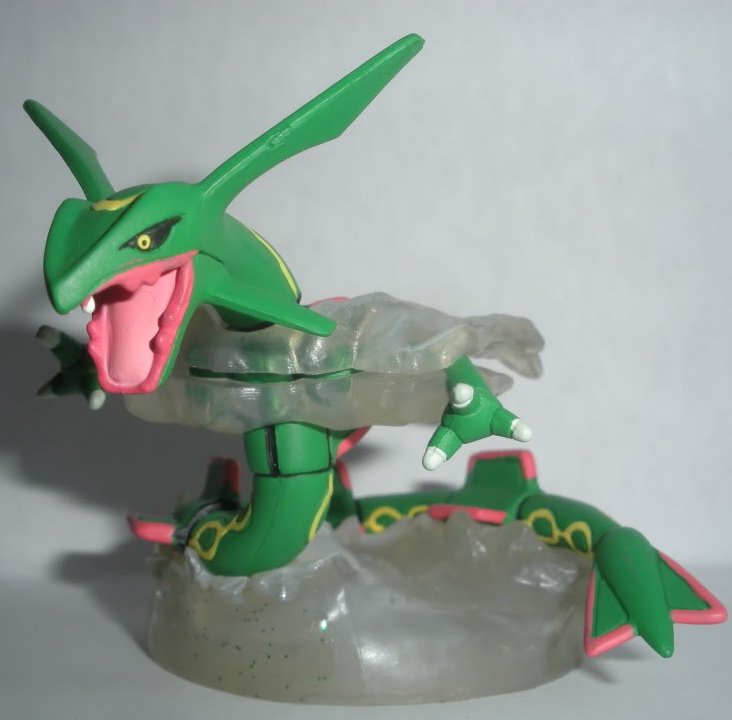 Because they are the SAME zukan. MIP ones come with BOTH bases. 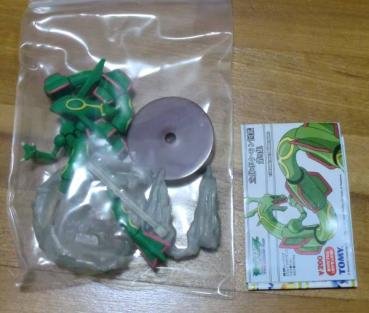 No wonder why I couldn't find the name of the peg/base one. I feel incredibly dumb, but now I have a way to display both I guess? Kinda bummed I bought the same zukan tho ;-;

Got this whole set for Rayquaza. It was much cheaper than buying it individually. I will be putting Torkoal, Pikachu, and Deoxys in my sales once I get them next week. Blaziken is gonna go into my side collection of Blaziken. The Blastoise is going to my cousin.

Now for the want~
The special RSE zukan I bought came with the wrong base. I could see it from the photos that it was a brown base and not a black base. Which brings me to my want! I am looking for the black base+peg of Rayquaza's. I can do $10 shipped for the base (or less if it's worth less)!

I was gonna buy a whole different one, but the one I was looking at was either bought or taken down (I'm gonna assume the former).