Build-a-Bear Bulbasaur Plush out in Aus!! 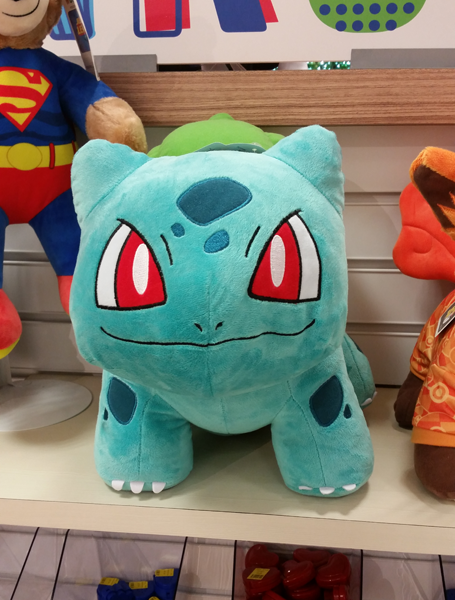 He was released today in Australia, earlier than anywhere else in the world! I was luckily on my way into the city to do chores when I found out so I was able to get him right away. He should be releasing in the US on the 16th I've heard? Sometime next week at least! More photos and info under the cut! 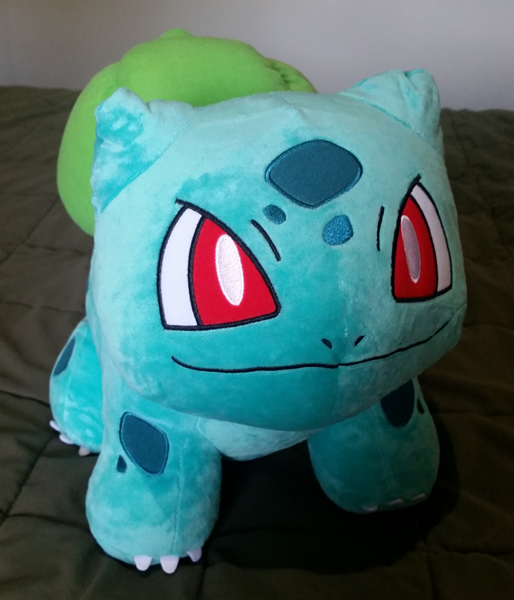 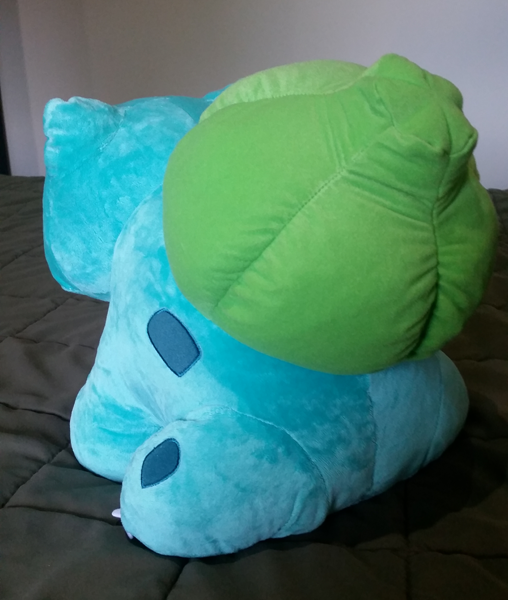 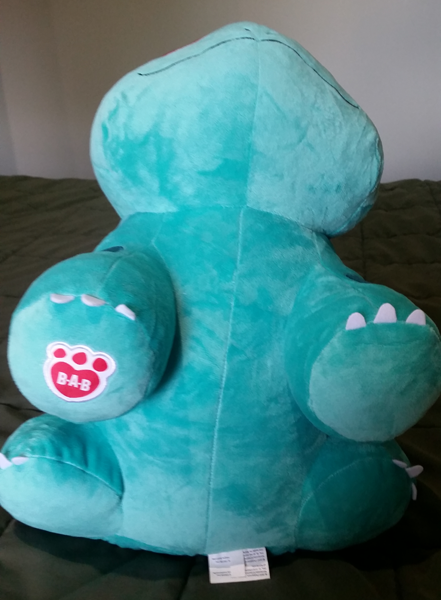 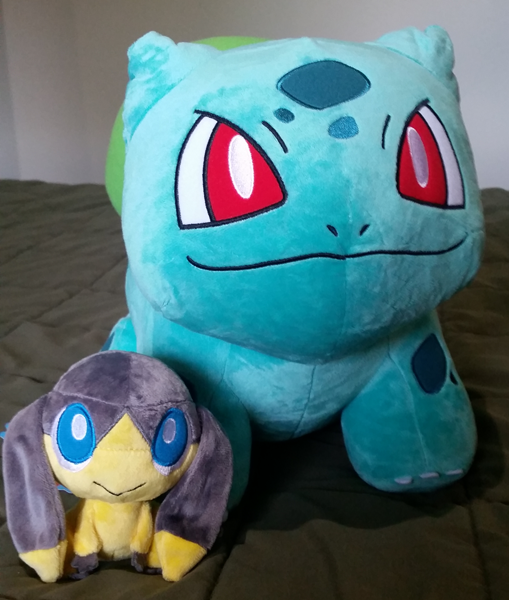 He is so much bigger than I expected! He was $45AUD and it's so worth it. The bulb is made of a different material to his body's minky, it's still soft but it's more like velboa. If you're buying in the store I'd double check the embroidery on the eyes before you fill as the first one I grabbed had some of the red iris leaking into the eye whites. There was no accessories for him but the guy filling my dude showed me his super secret Build-a-Bear binder with upcoming product info - he'll be getting a scarf and little beanie! They were both a dark teal colour base with a leaf pattern in his bulb colour. They hadn't received them yet but they will sometime soon! I was worried they wouldn't give him anything since no product info has been shown. Lucky!

Pokedoll for size reference. He's actually quite heavy because he requires so much stuffing! I'm so happy I waited for this one, I think this is the cutest large Bulbasaur plush I've ever seen. <3

I hope everyone's having a great day! c: