I know I haven't posted here in a while. I've been so busy with school and work that I haven't had time really to come on here. But I got some amazing gets that I just have to show off share with you guys! 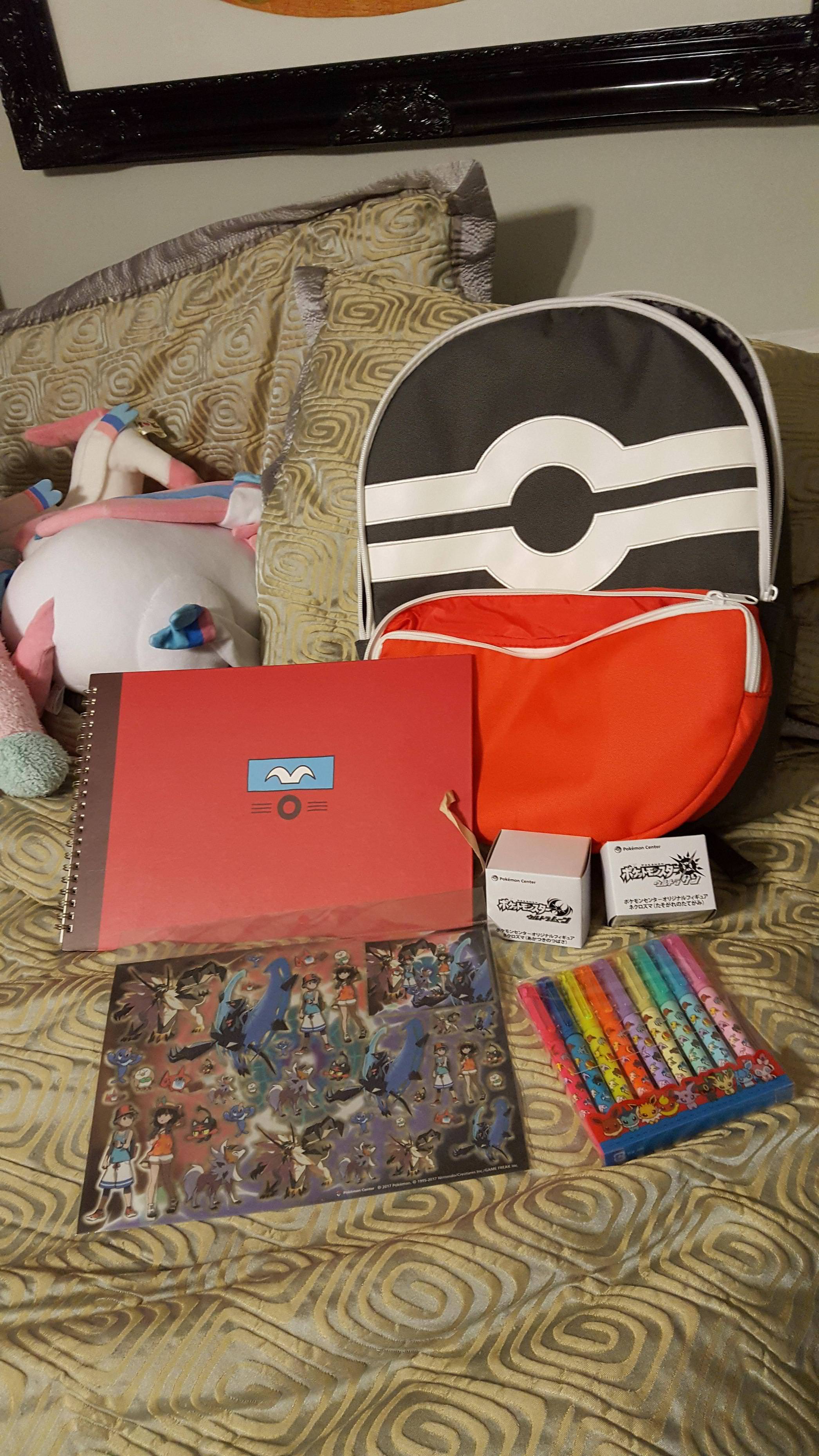 I got some more of those eeveelution highlighters because the ones I had before had all dried out. 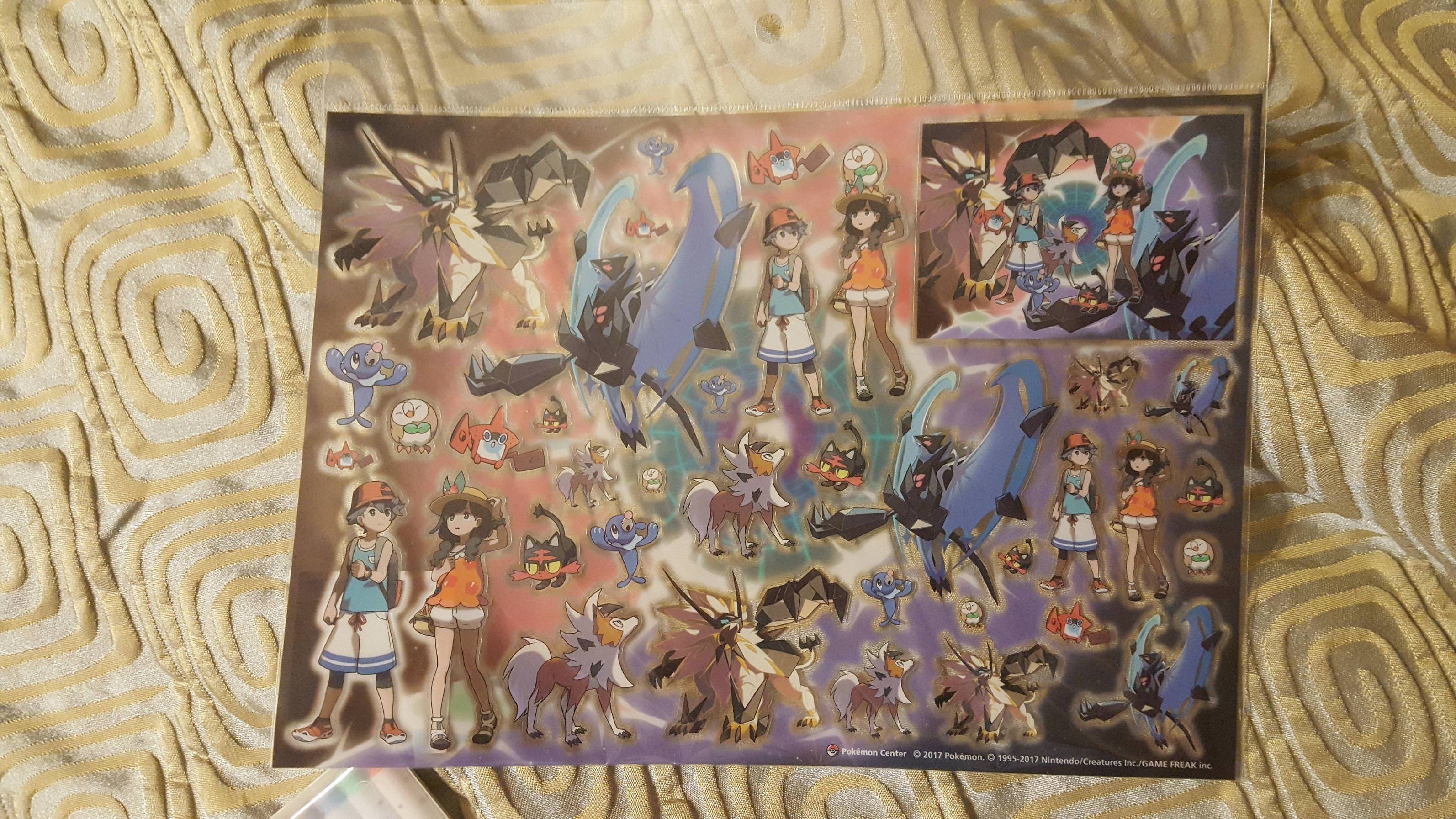 The usum stickers are really nice, and there's a lot of them too! 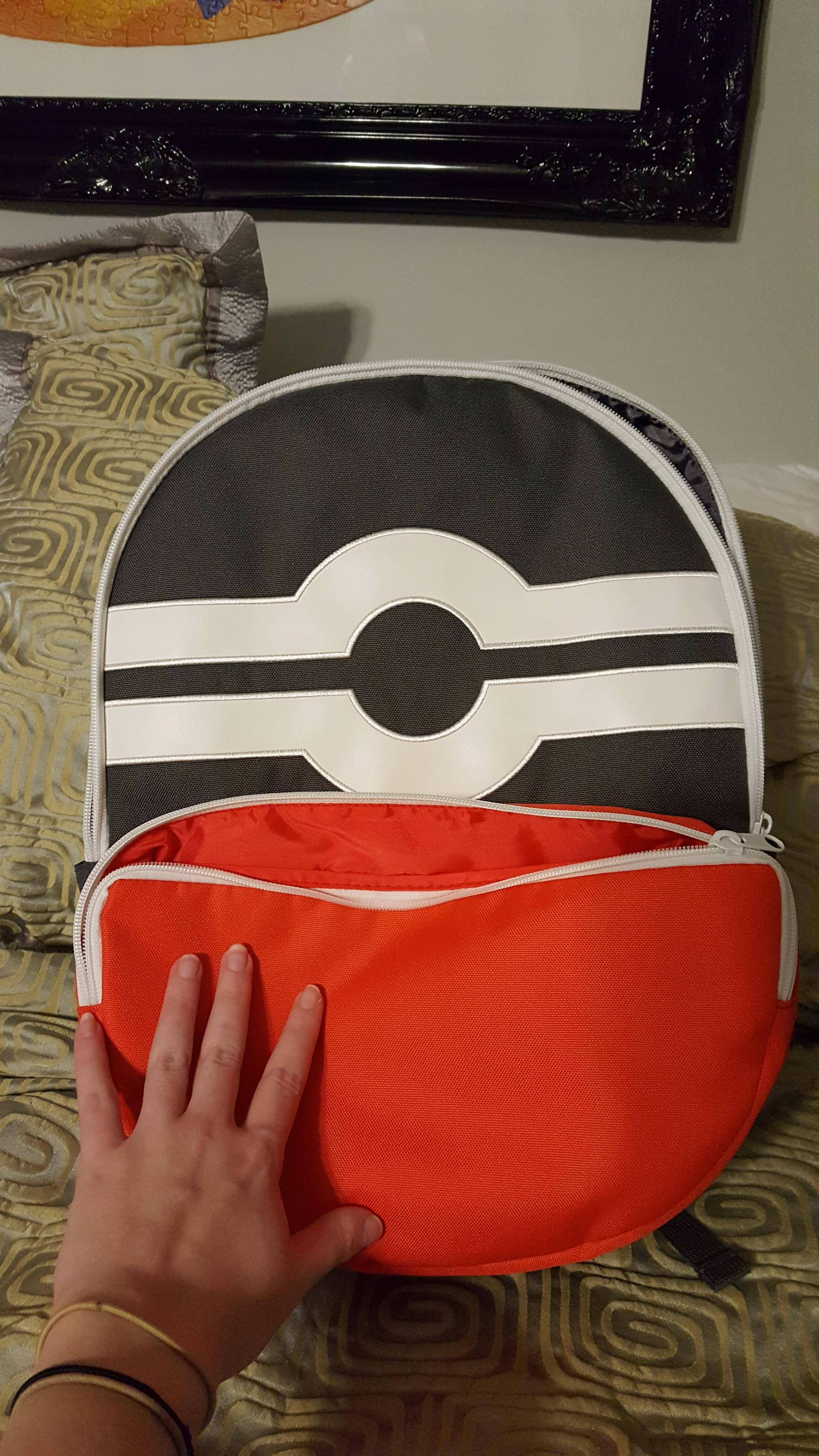 The back pack was a bit smaller than I expected (my hand for some reference) but it still holds my laptop which is good. 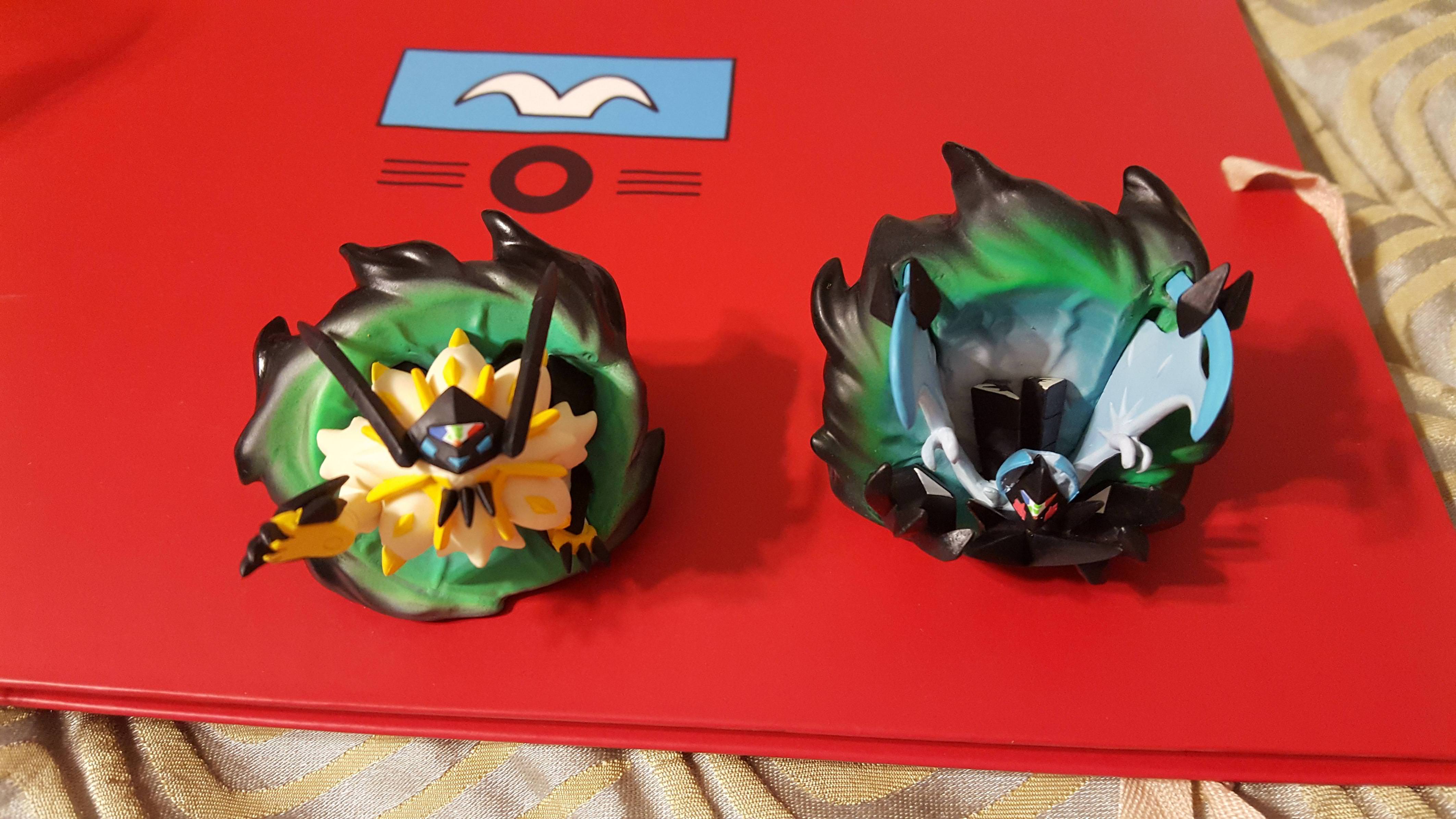 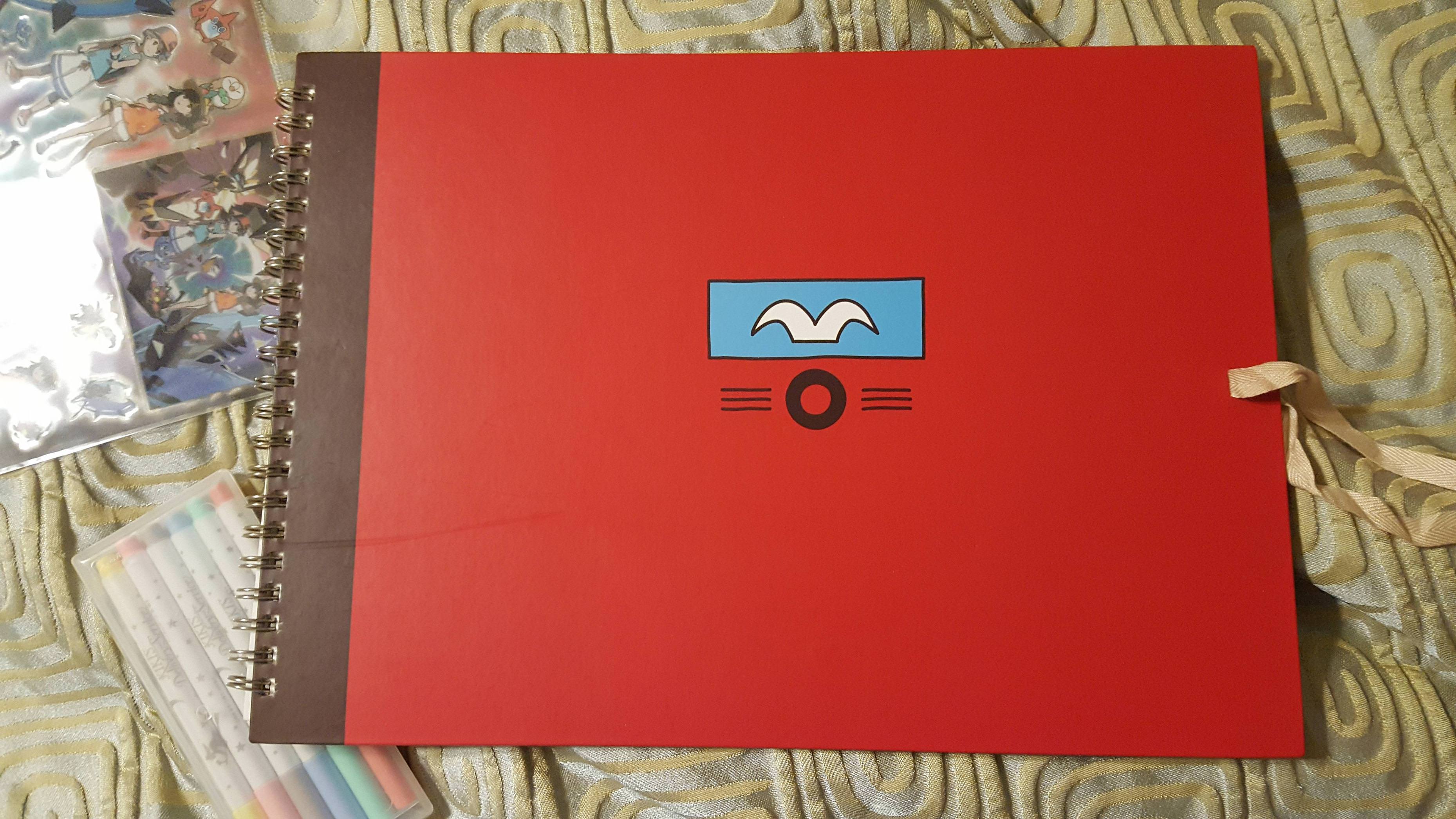 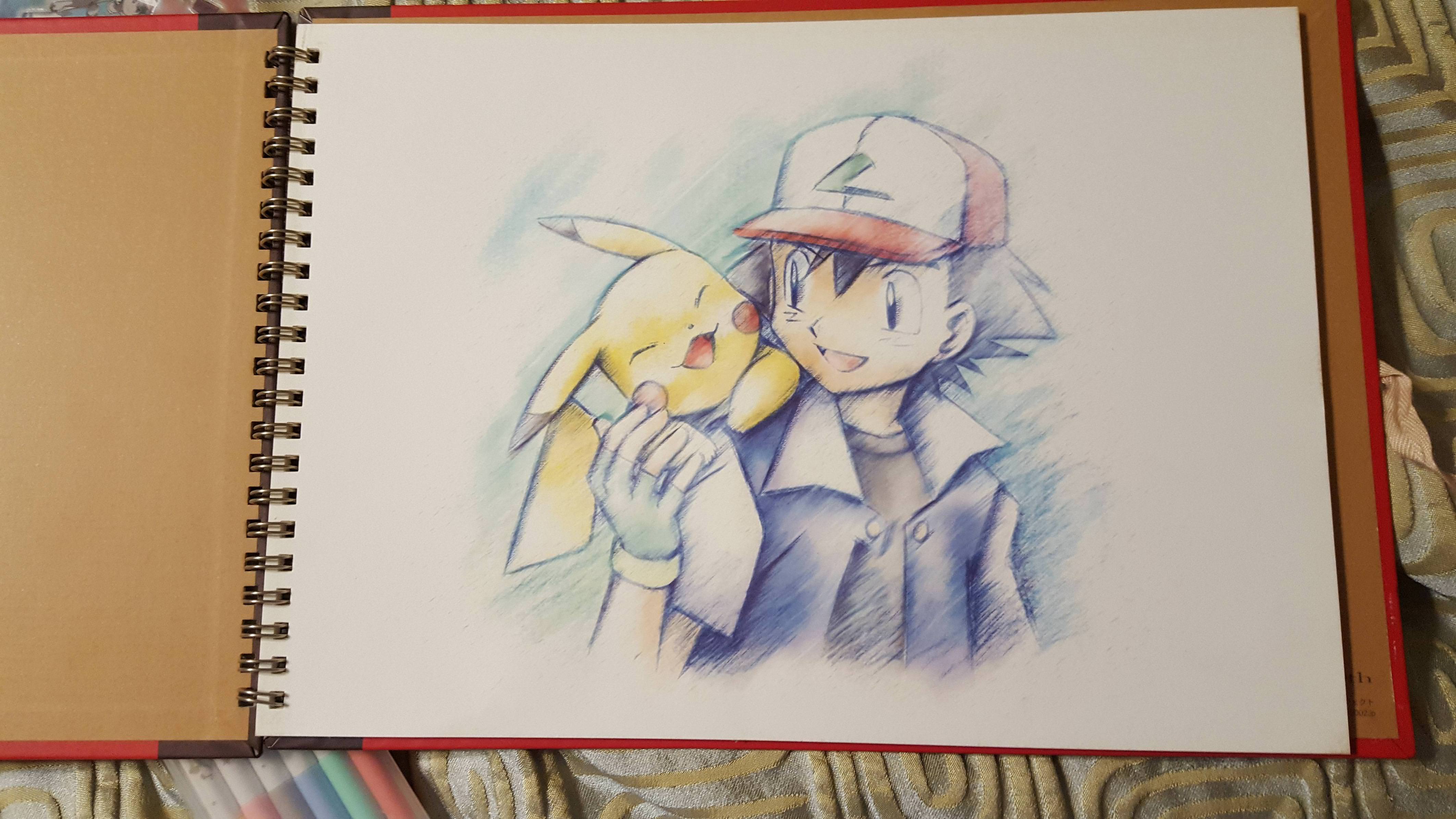 SOMETHING I CAN'T BELIEVE I GOT FOR AROUND $40!!! Whenever I see this sketchbook it's going for at LEAST $150! It's in perfect condition too. (This is the sketchbook from the pokemon movie heroes that featured lati@s)

And last but certainly NOT LEAST 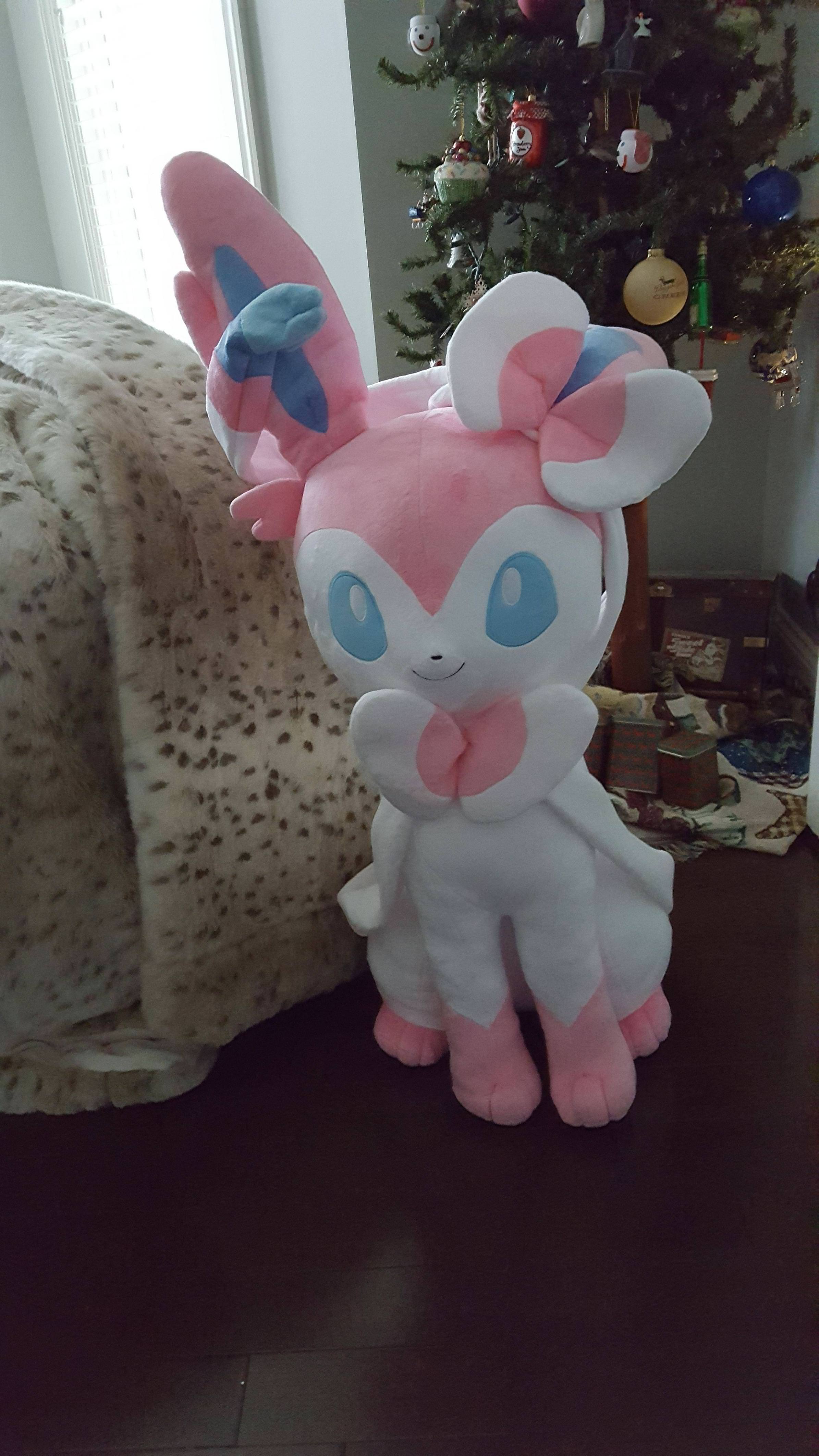 Her ears don't stand up very well which makes me a bit sad, but other than that she's perfect!!