Another monthly gets post! It's a big one thanks to delays in shipping lol. September should be a lot smaller though thankfully.
For some reason it's only allowing me to upload 10 photos now but this is the majority of what I got! 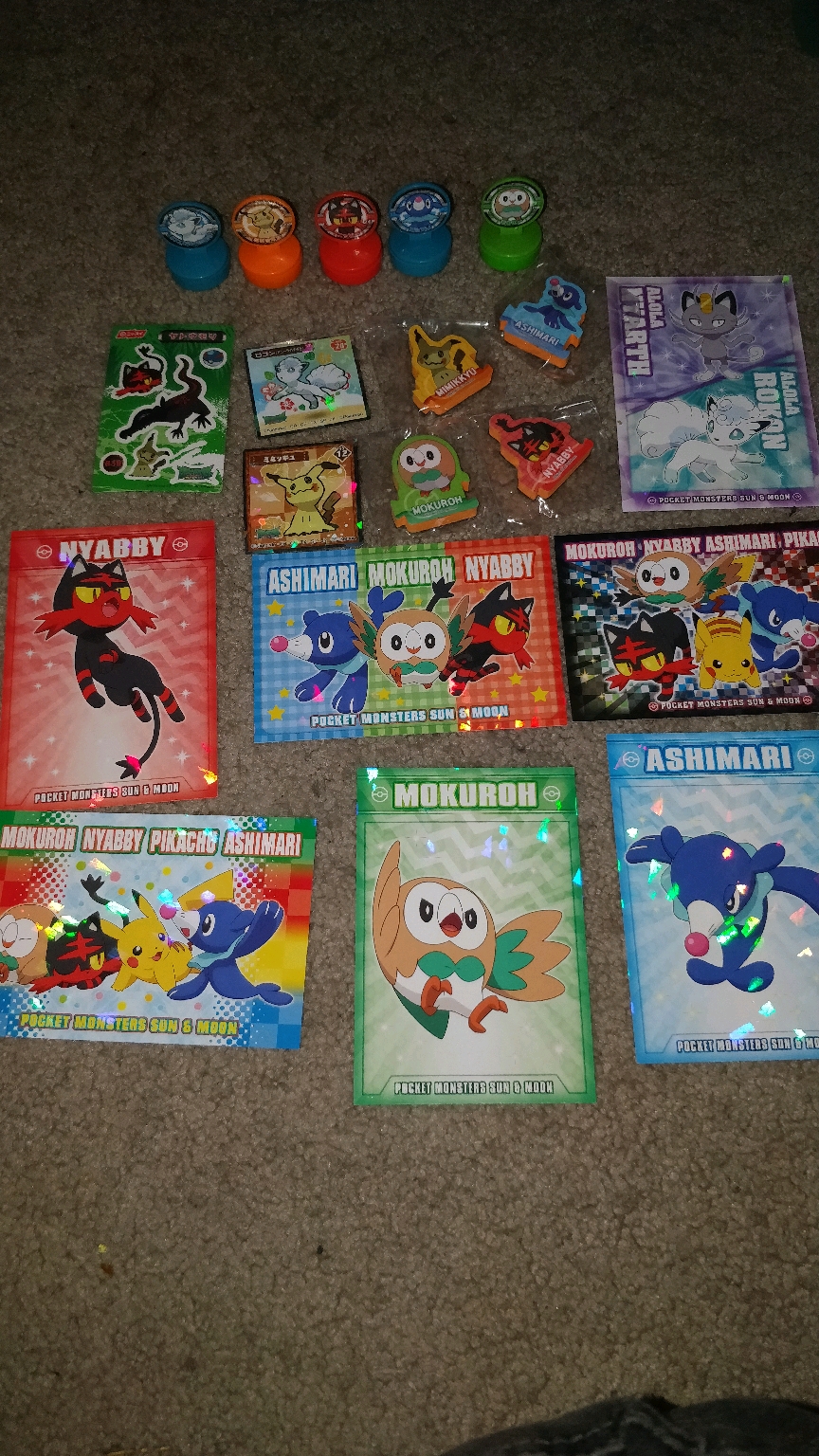 First package! Stamps, magnets, stickers, bromide cards. Lots of flats! I also got a bunch of tiny stickers and 2 of the mini gachapon machines as well! 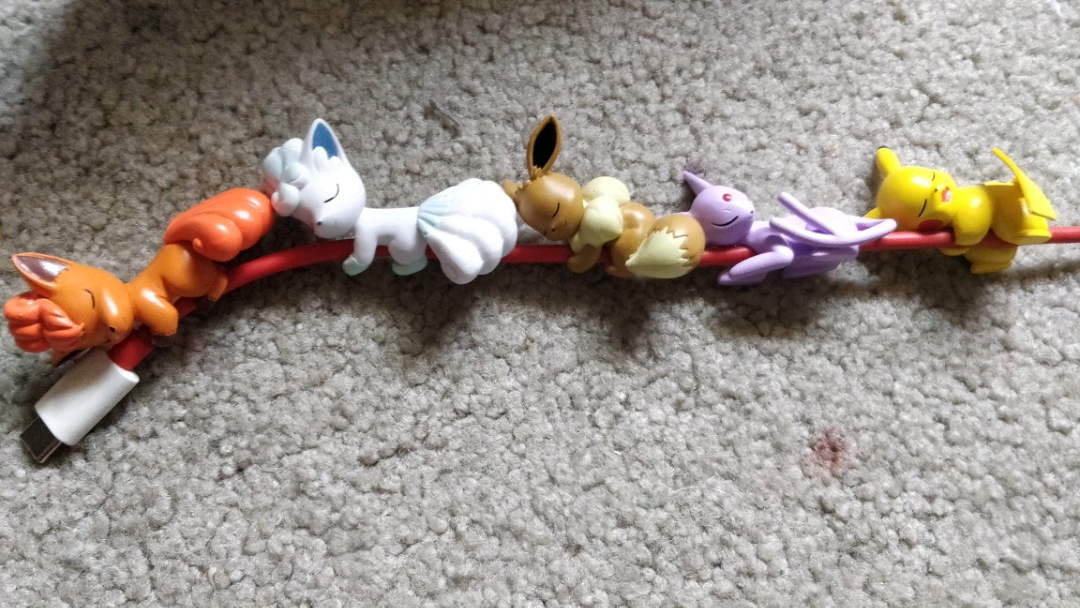 Suya suya on the cable figures! There was a huge delay when I ordered these... But I was so glad when I got them! I ordered a box and I ended up getting one of each and spare of each vulpix! Somehow Umbreon didn't make it on the cable though lol.
I have an Android phone and these were meant for iPhone cables. I found that the vulpix's stayed best since they wrapped around and didn't just have an indent at the bottom. 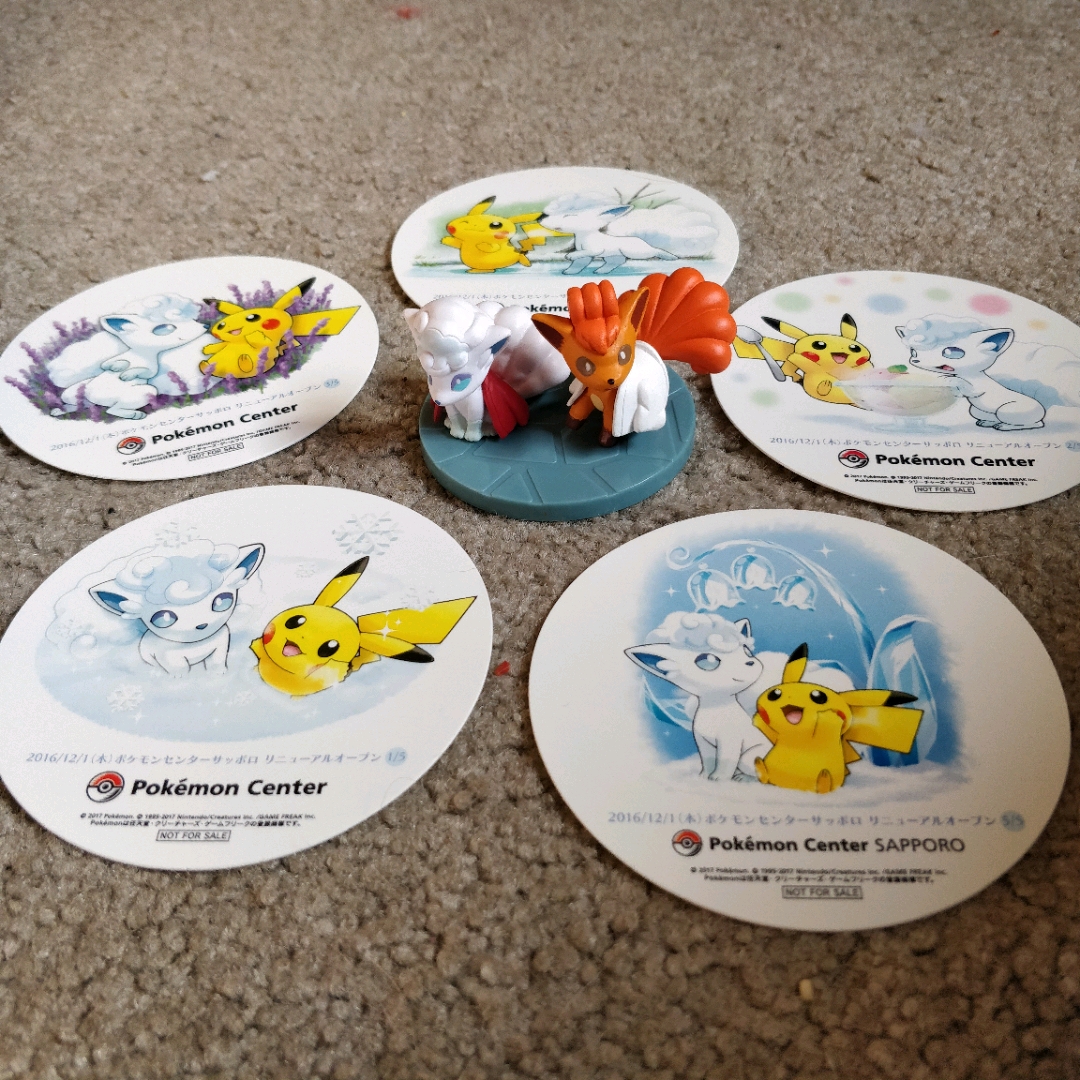 Hyaku Poke Yako vulpix figure and a full Sapporo coaster set! I didn't think I would ever get the secret coaster but I found someone selling a coaster for cheap! Now just to find the secret one for the clear card... If anyone has one for sale, please let me know! 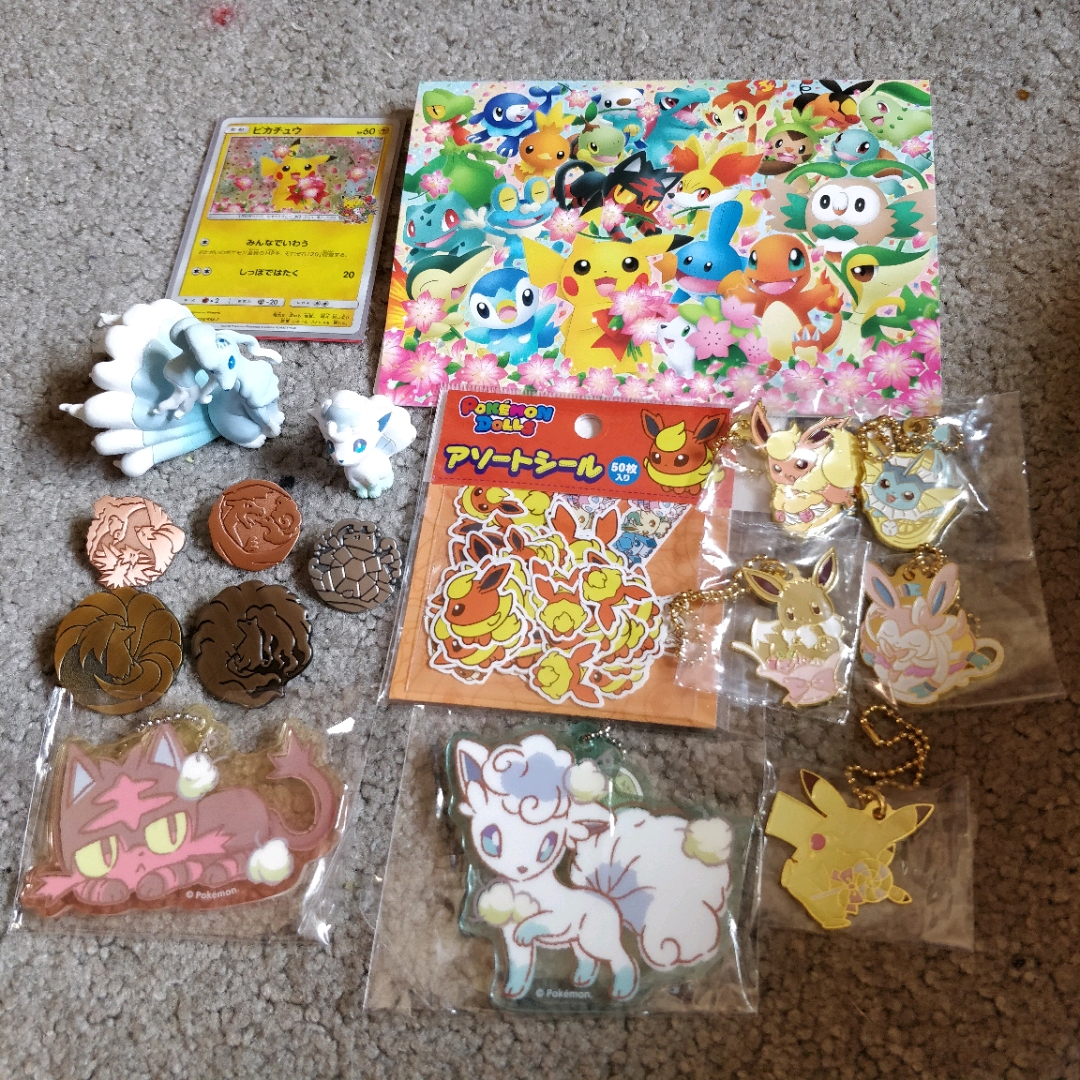 A bunch of things! I was definitely most excited for the Oteire Please keychains. I love that promotion so much. The flareon pokedoll stickers were also items I was after for a while. Now I just need the Sylveon ones! 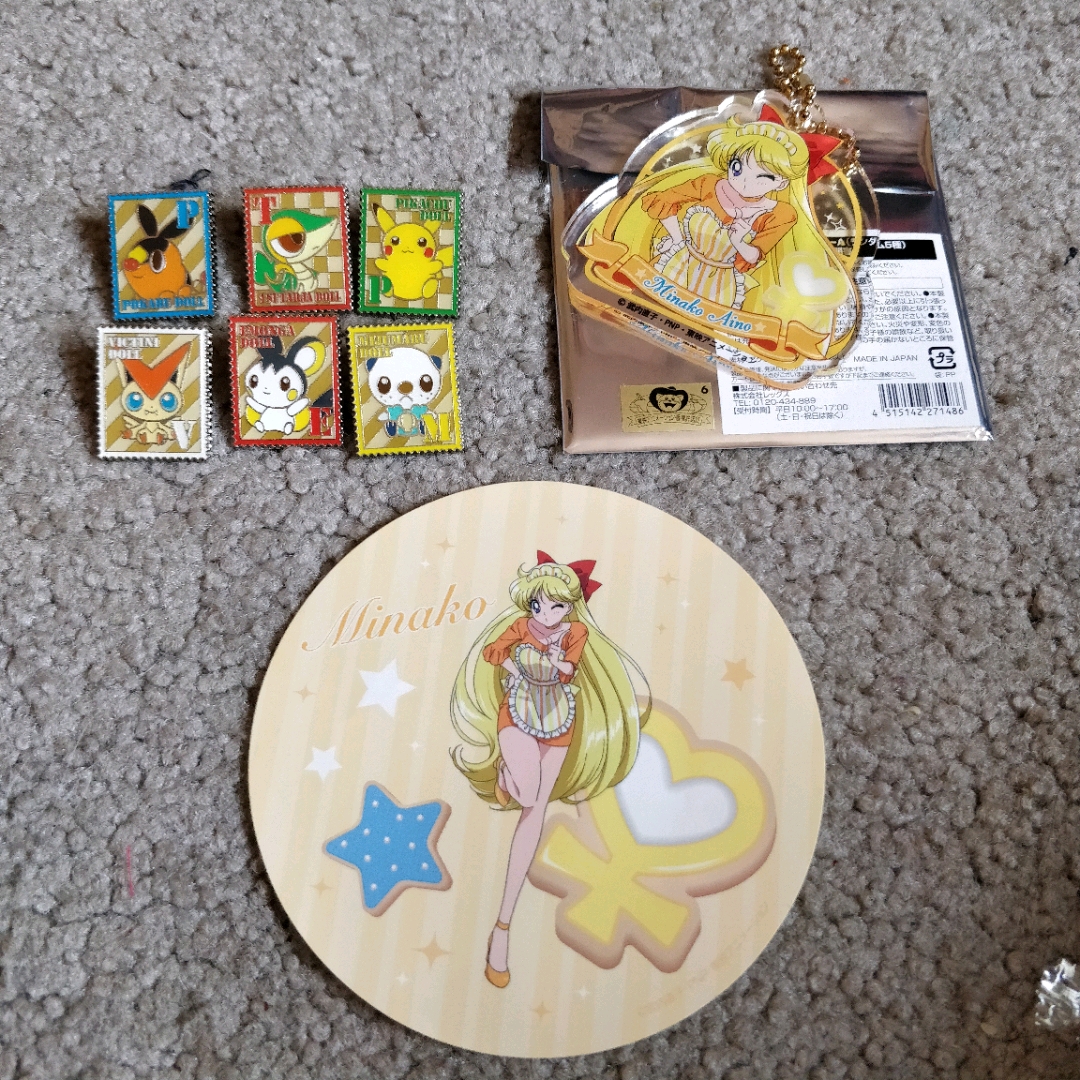 Pokedoll pins! If anyone has any of the other pins in this set for sale, please let me know! Im especially after Audino 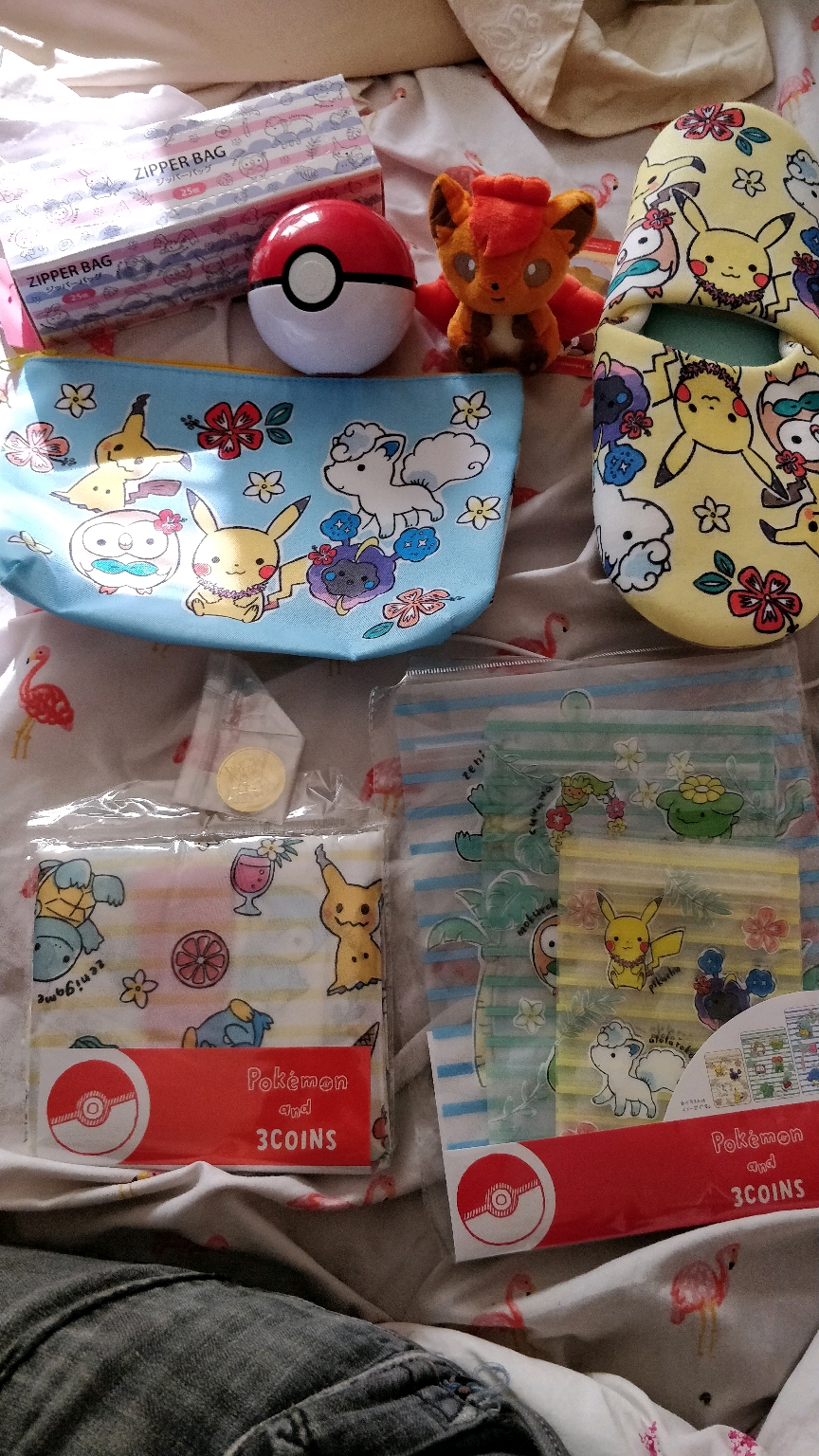 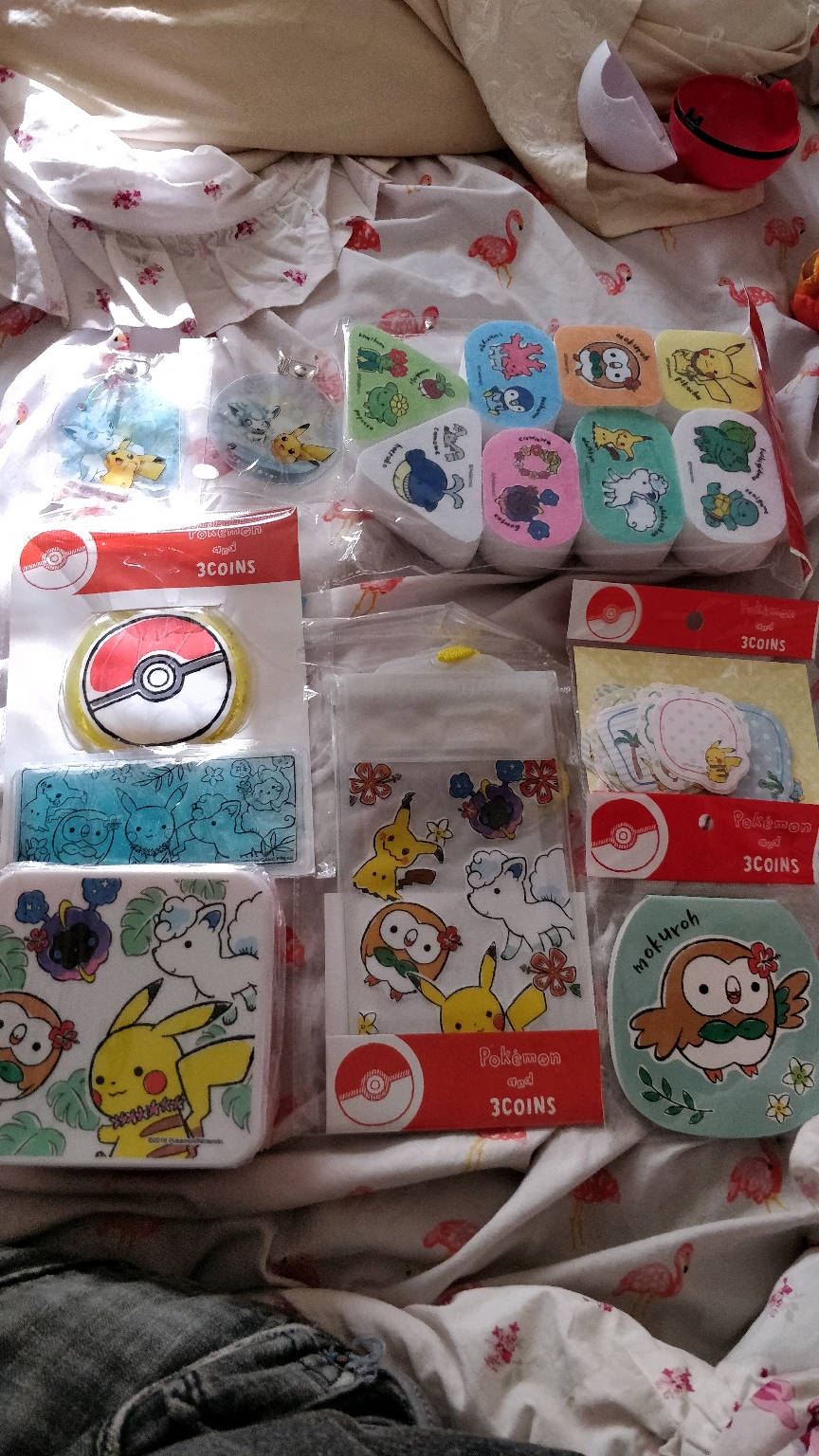 3 coins items! I loved this promotion since everything was so cheap! I went a little overboard... Also the mystery pokeball vulpix plush! 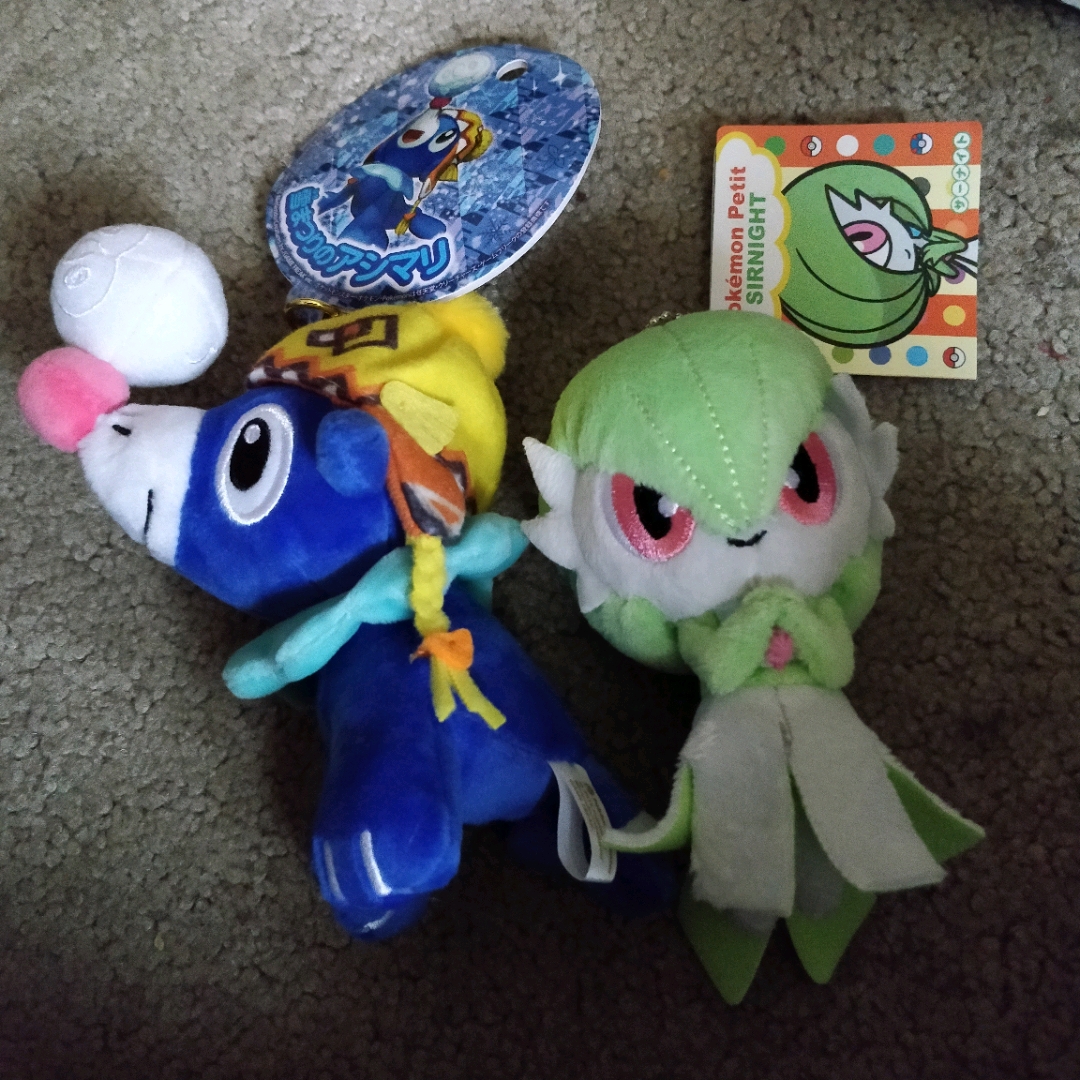 Some tiny plushies! I love mascot plushies now... I especially like it when they have the gold chain! The pokemon petit series is also so cute. I'm starting a collection of those plushies now! 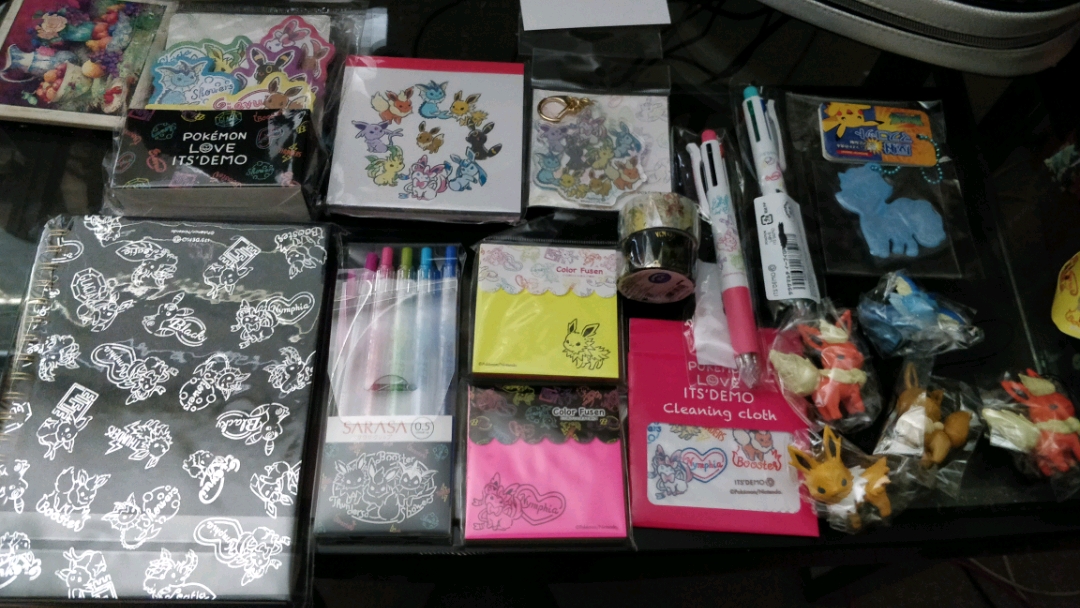 Its demo items from the eevee set! I completely forgot about the electric set that was out a few weeks later and definitely bought too much lol 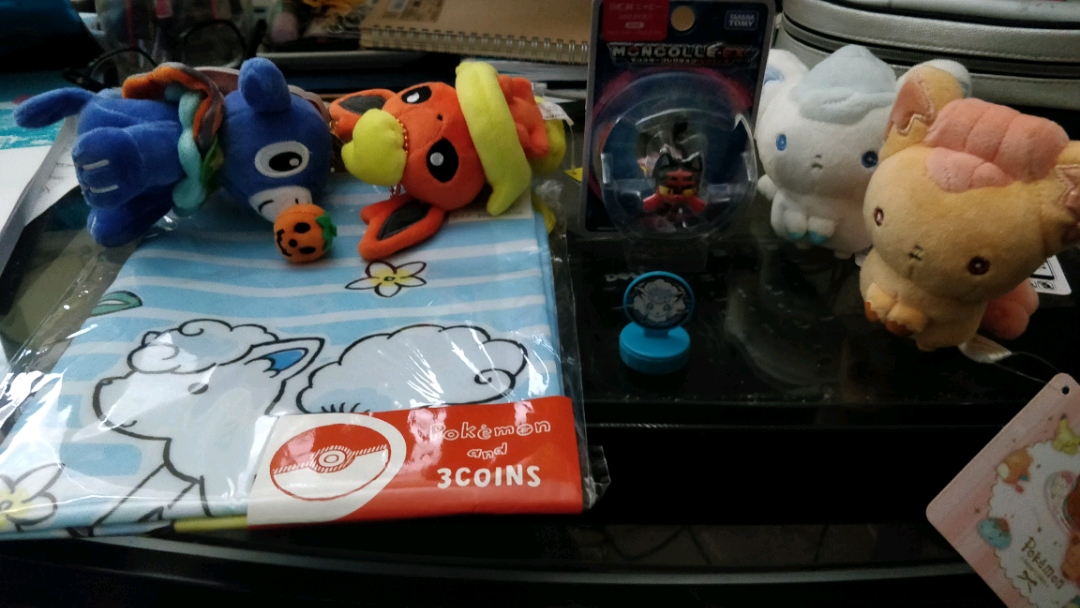 Aaaannd that's it for this month! I definitely need to reorganize to fit things in my collection now