A few of you said that you wanted a merch news round up so here we are! I will likely be posting these every Sunday!
In addition to what was announced, I'll also go through what was released this week! (at the time of writing of course)
I plan on making these as search friendly as possible/adding links when possible.

Not much news this week because of the holidays but there were a few things. Let me know if I missed anything!

First off, an image of the CapChara Volume 3 was released! These will be out in February.
There's Pikachu, Mew, Dedenne, and Gengar! Next up, another image was published for the upcoming kid figures that are releasing in April.
One Pokemon is still a mystery!
There's Meltan, Pikachu, Rowlet, Liten, Popplio, Torracat, Brionne, Eevee, Alolan Vulpix, Vikavolt, Glosiopod, Lunala, adn Ultra Necrozma 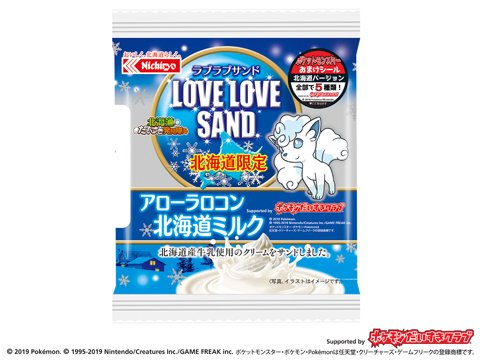 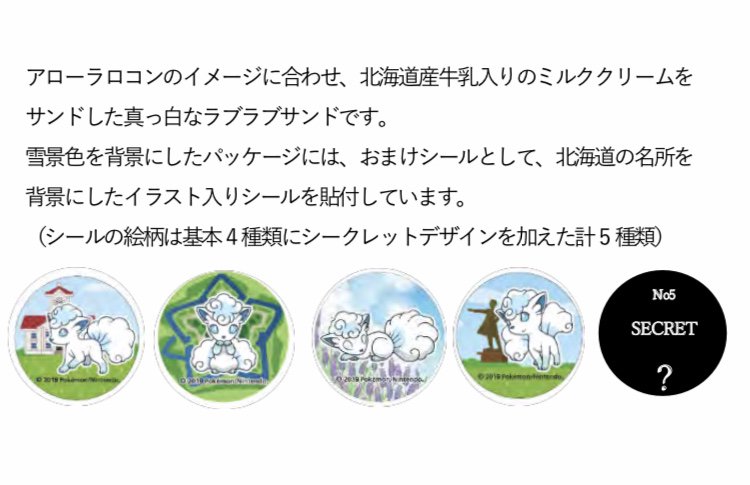 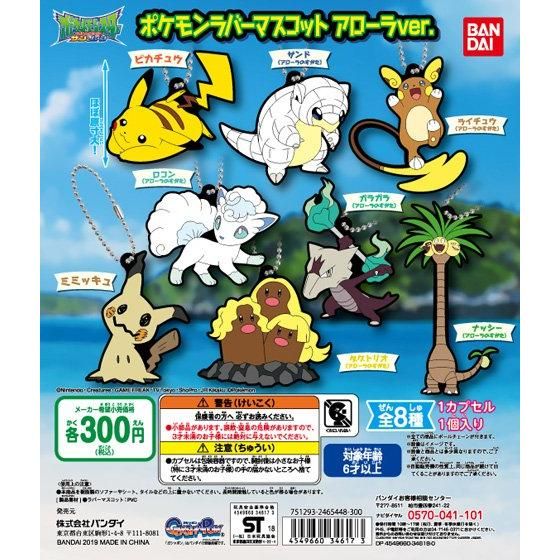 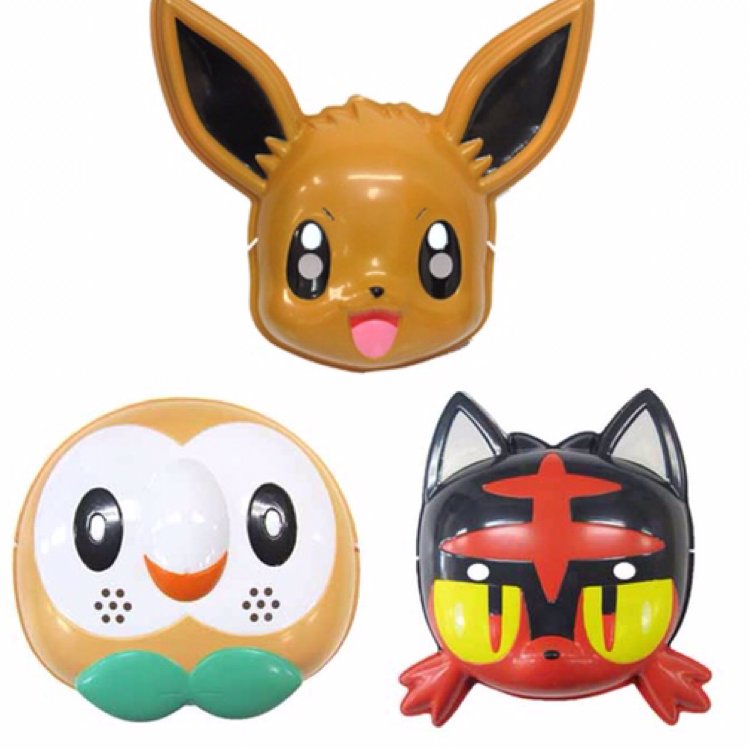 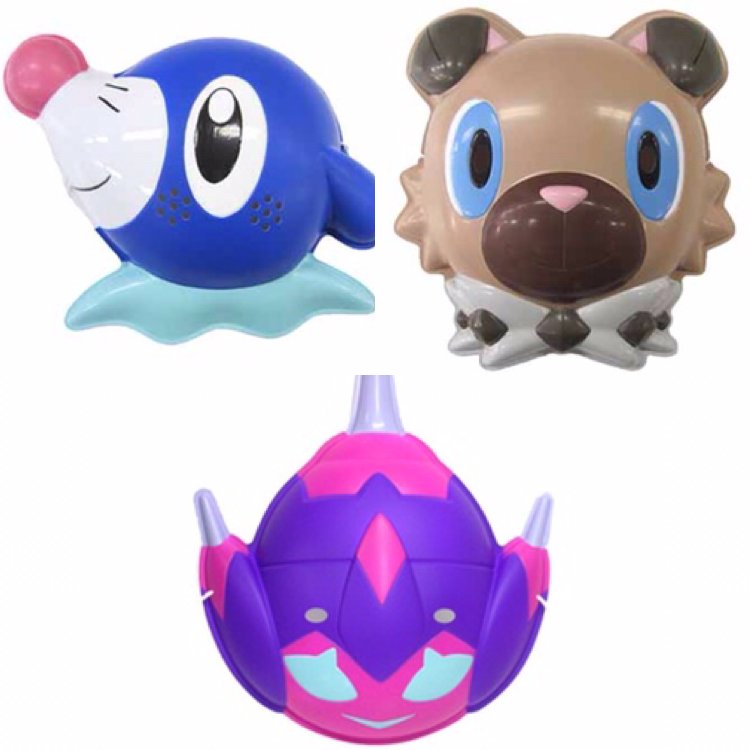 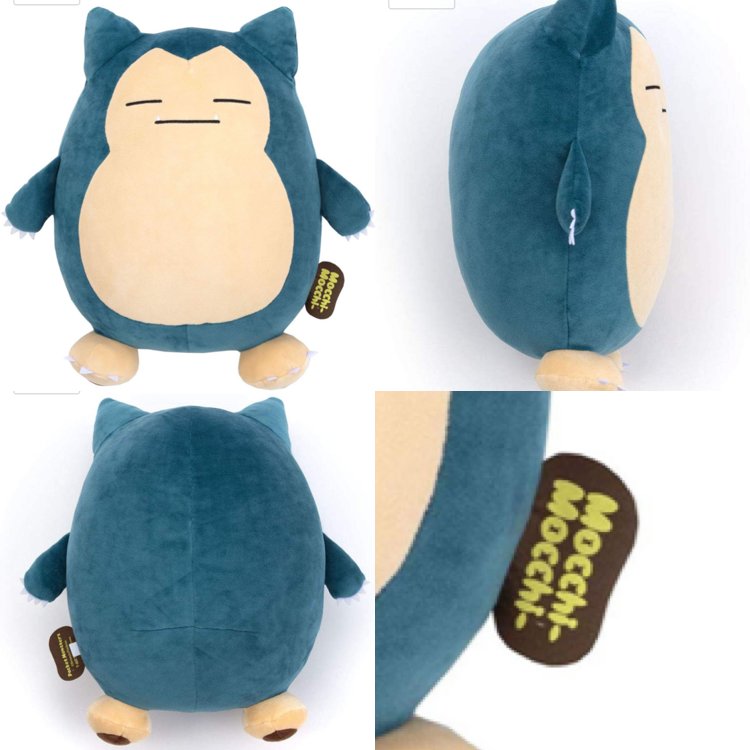 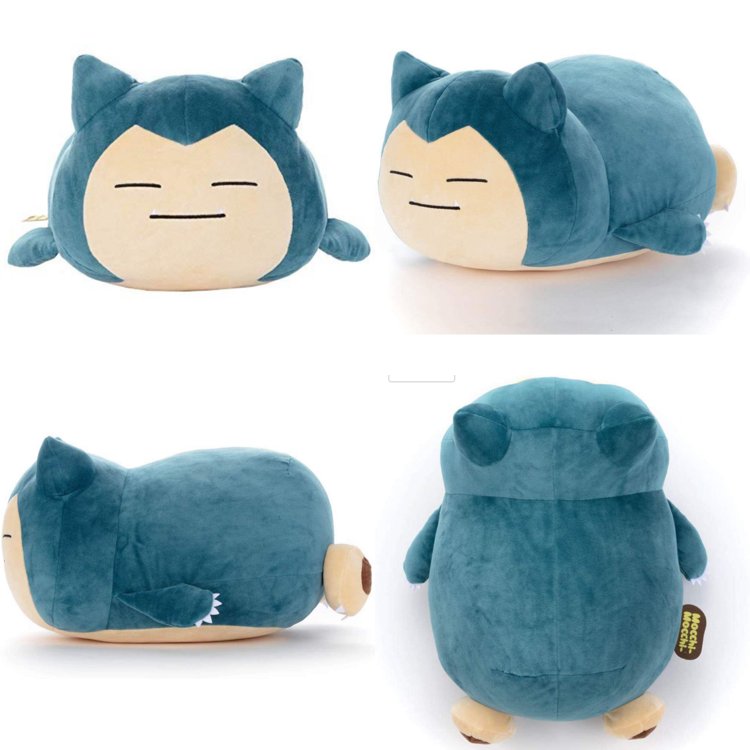 There were many items released this week!

First off was the lucky bags! 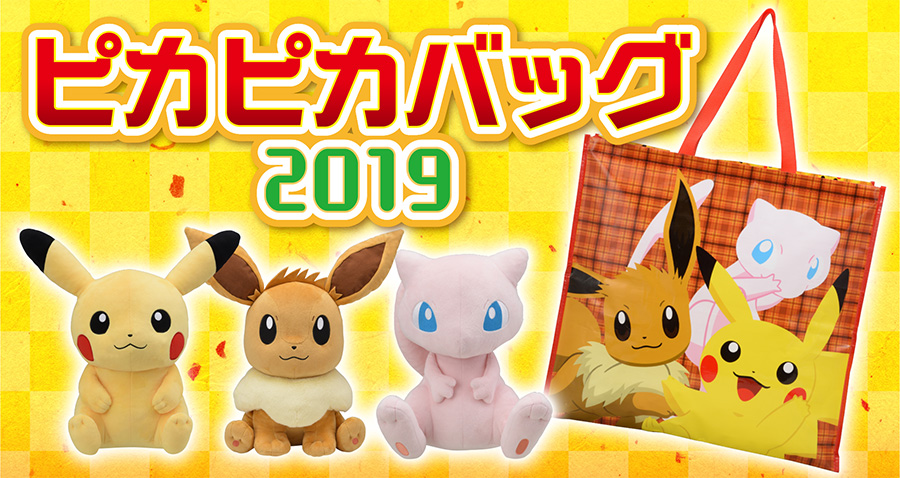 Then we had the Mix Au Lait promotion 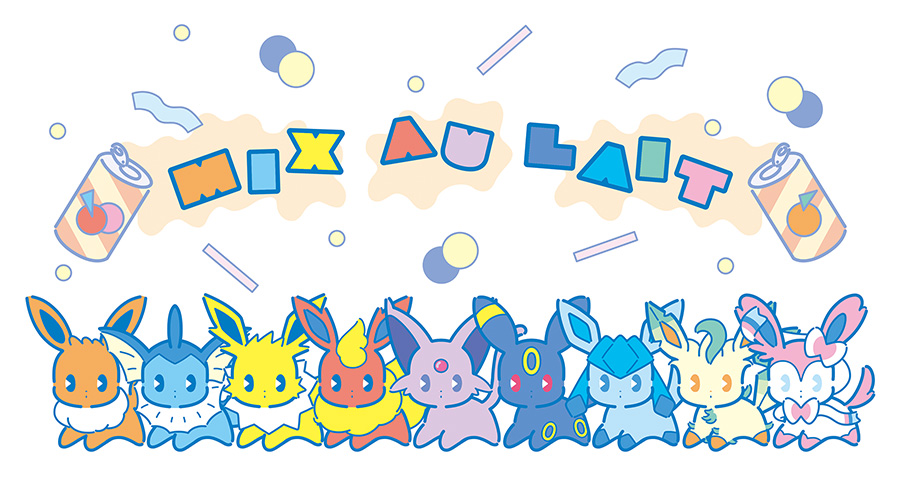 Then there were Pokemon Dolls accesories 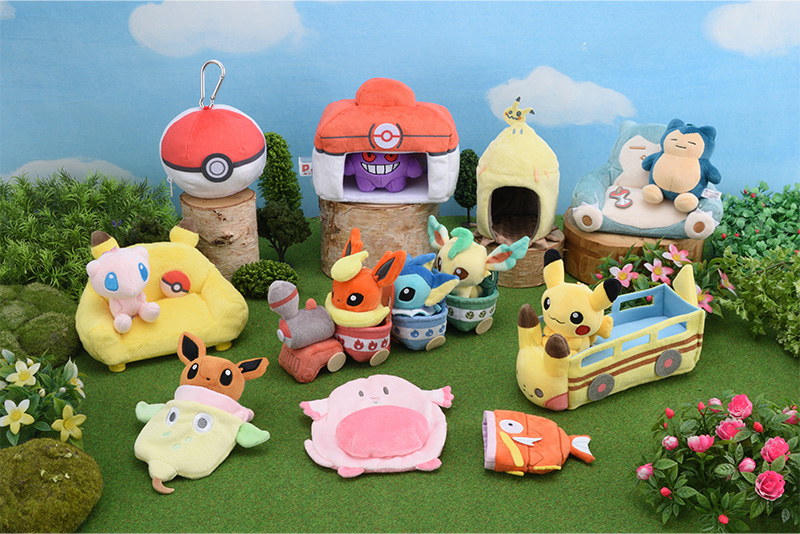 -------
Let me know your thoughts on this weeks merch!
I absolutely love the Saiko Soda/Mix Au Lait gachapon sets! I can't wait until I get mine in person!

I'm still filling in some stuff, but here is the current 2019 catalog for new Pokemon merchandise.
let me know if I'm missing anything!
Note: Everything is in past tense so I don't have to go back and edit it at the end of the year