I've got some things to share with you, including the recently released GEM Eeveelutions figure, to those who were curious about it. 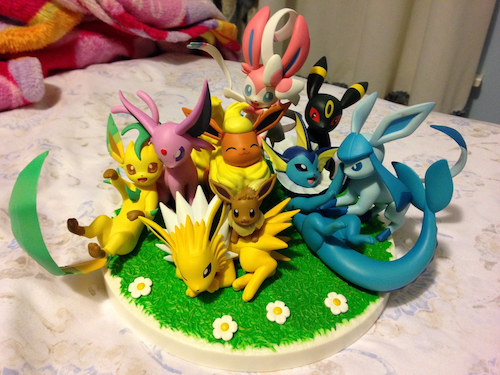 Also my POKEMON SALES along with my OTHER SALES which can be combined together! 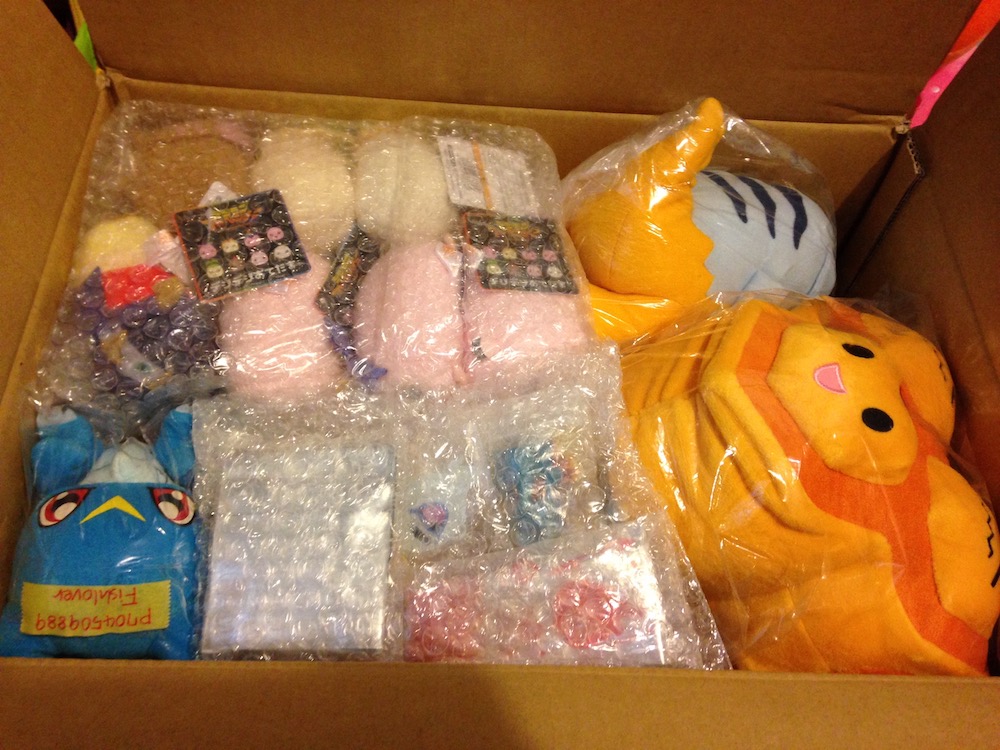 First, I'll start with a package from my middleman! Here's a preview of what to expect. 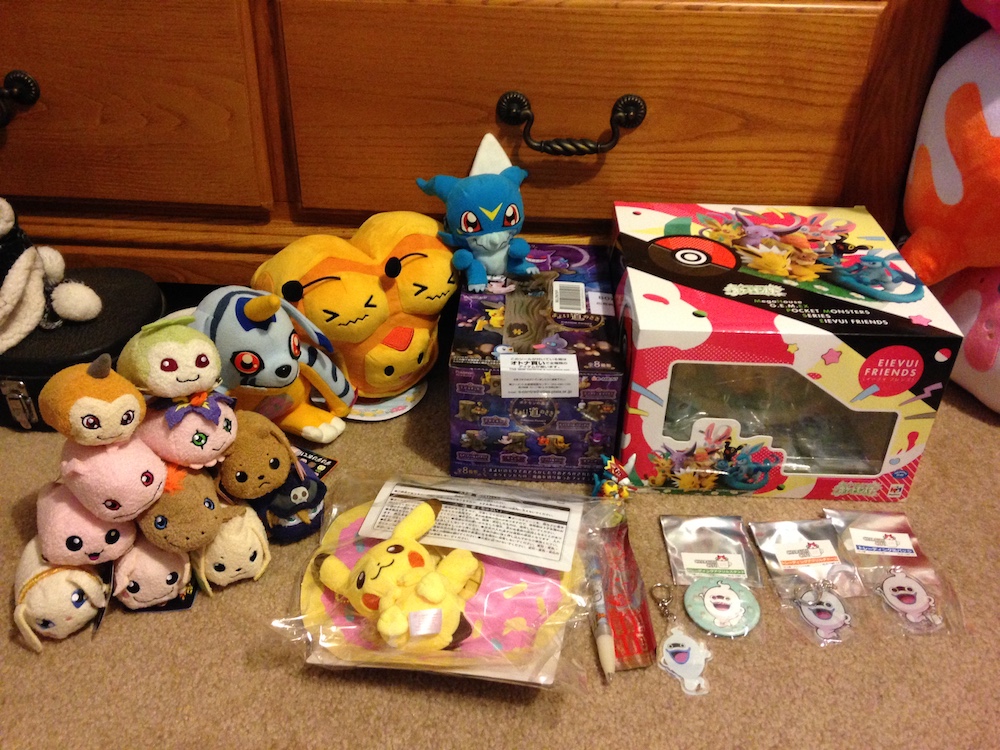 Everything inside the box. This time a few pokemon things. 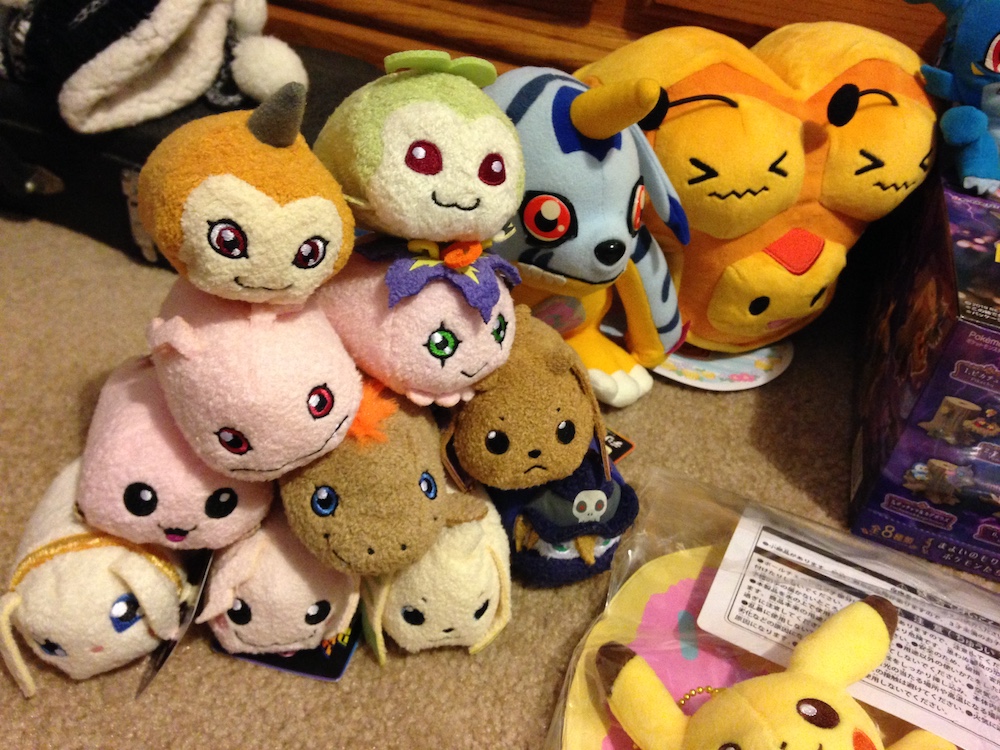 Hardly any pokemon things I'm looking for popping up on Y!J, other then this combee. This pokemon rarely gets attention! 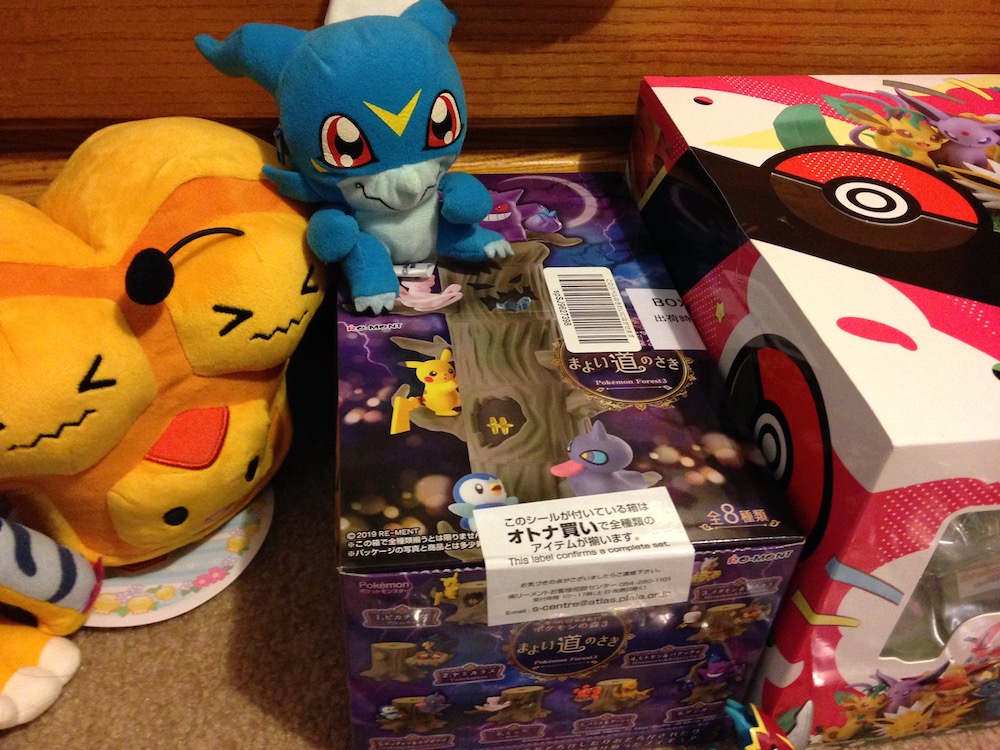 The third set of the Pokemon Forest line! I cannot wait to put it together! 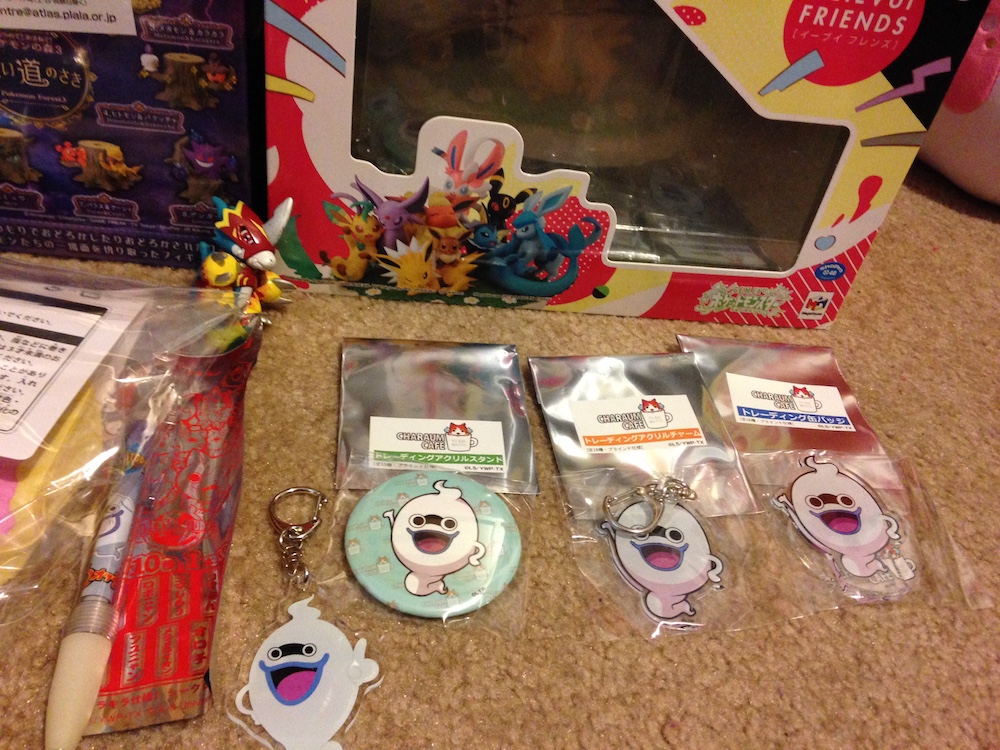 Eeveelutions box! Interesting how the box is double the size of the figure. 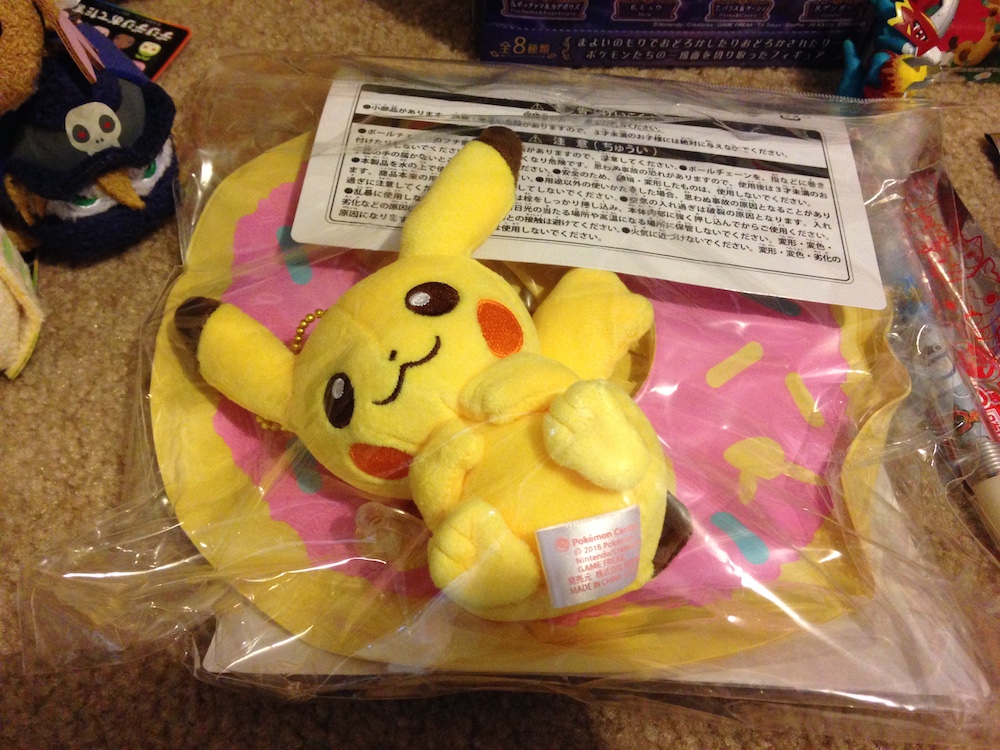 Tropical Sweets pikachu! I've been getting little things from this line a bit at a time. 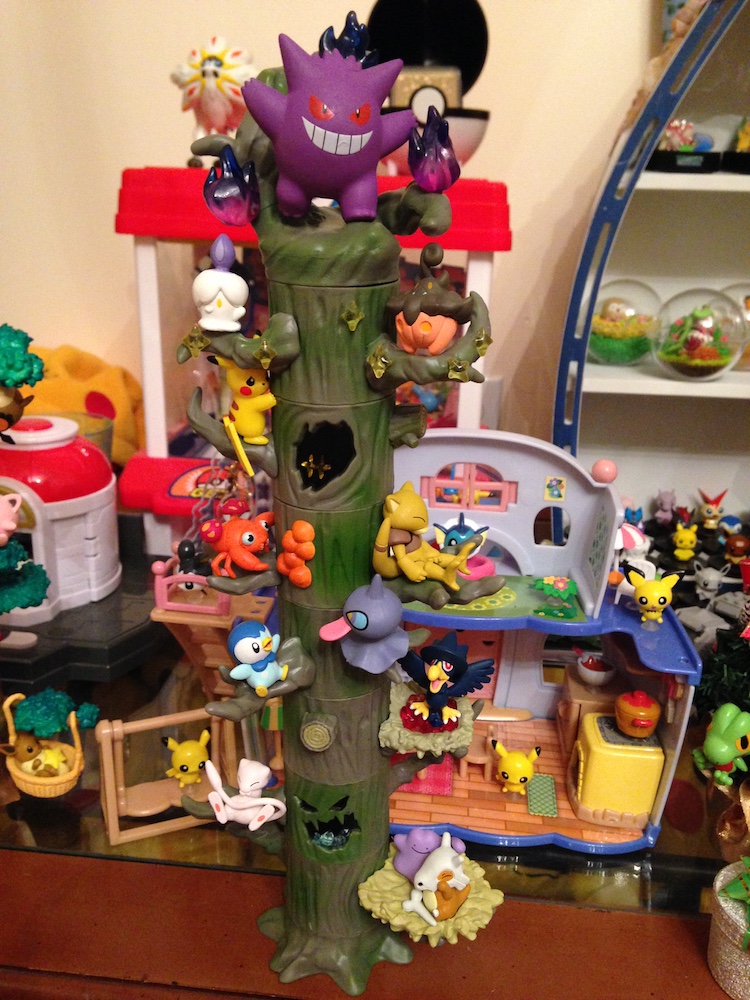 Tree set 3 put together!! I think my fav had to be adorable paras and his shrooms!

Only complaint being that it often falls over, because they put the heavy nests on the left side of the tree, causing it to lean over. 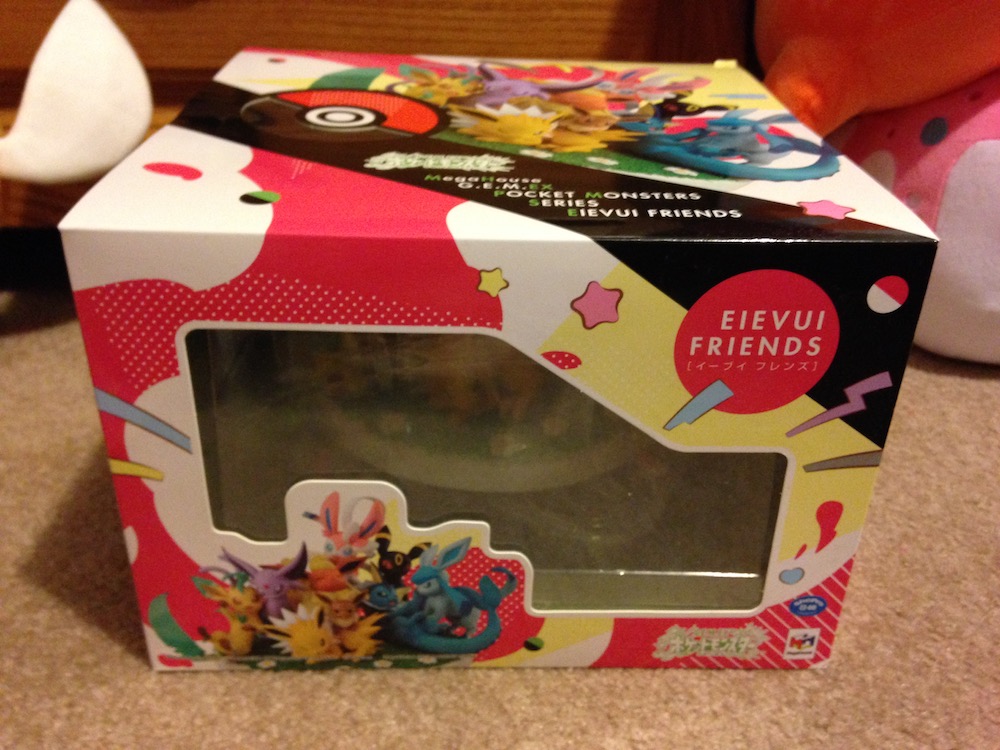 Now we head on to the eeveelution figure!

Admittedly I'm afraid that this will be outdated if a new eeveelution is released. 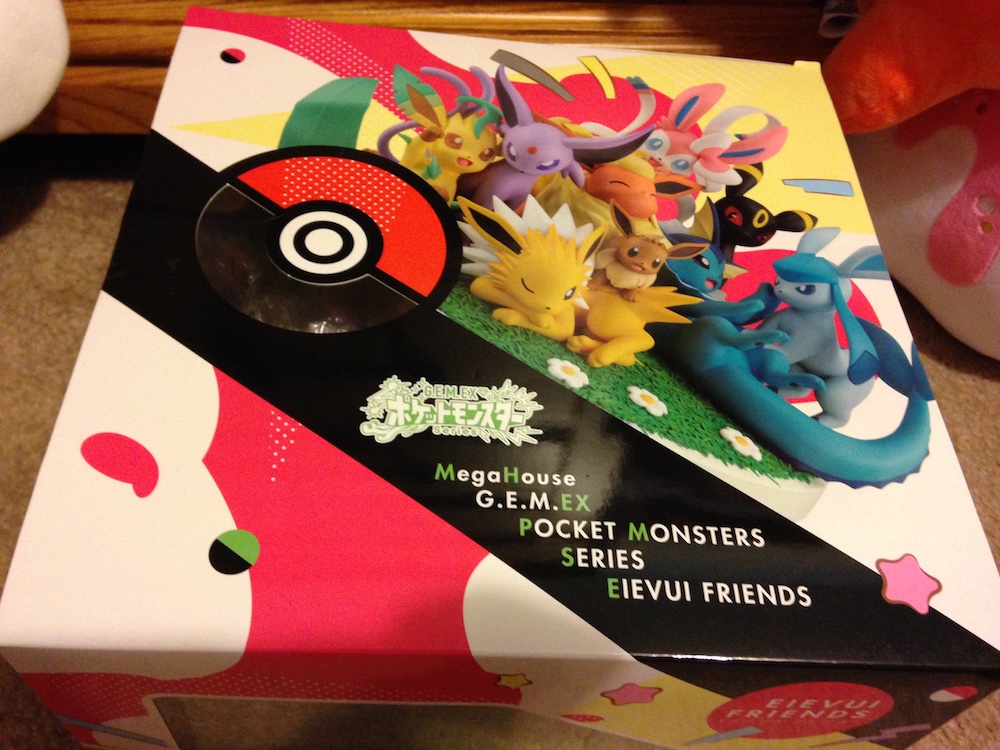 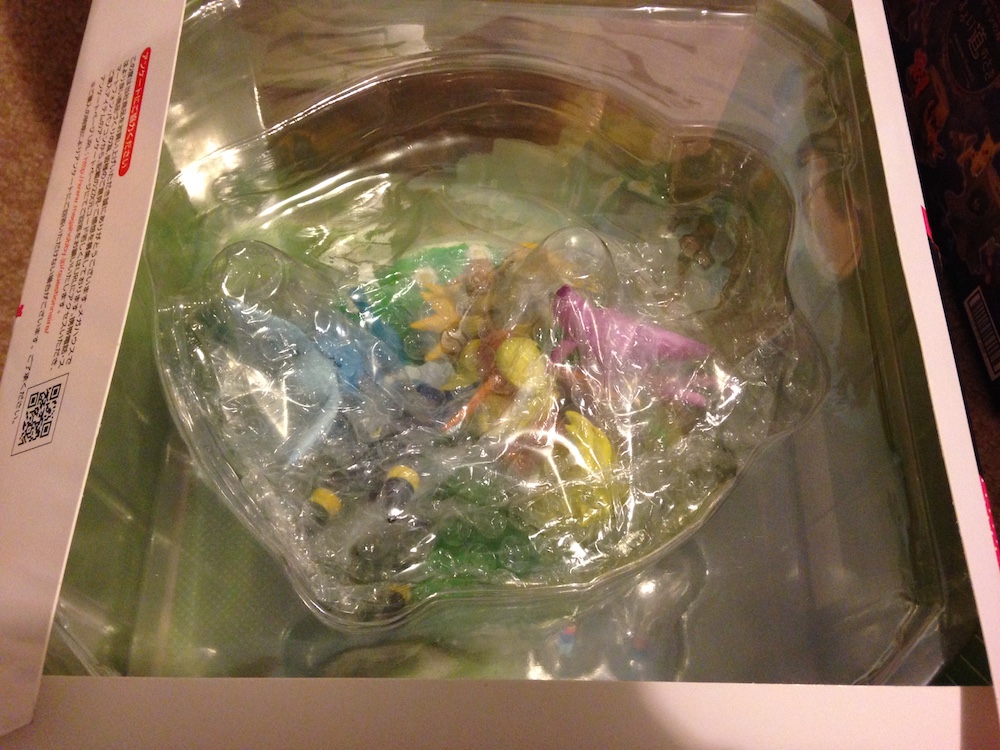 Time to open it!

But wait, where's Sylveon? What's that on the bottom? 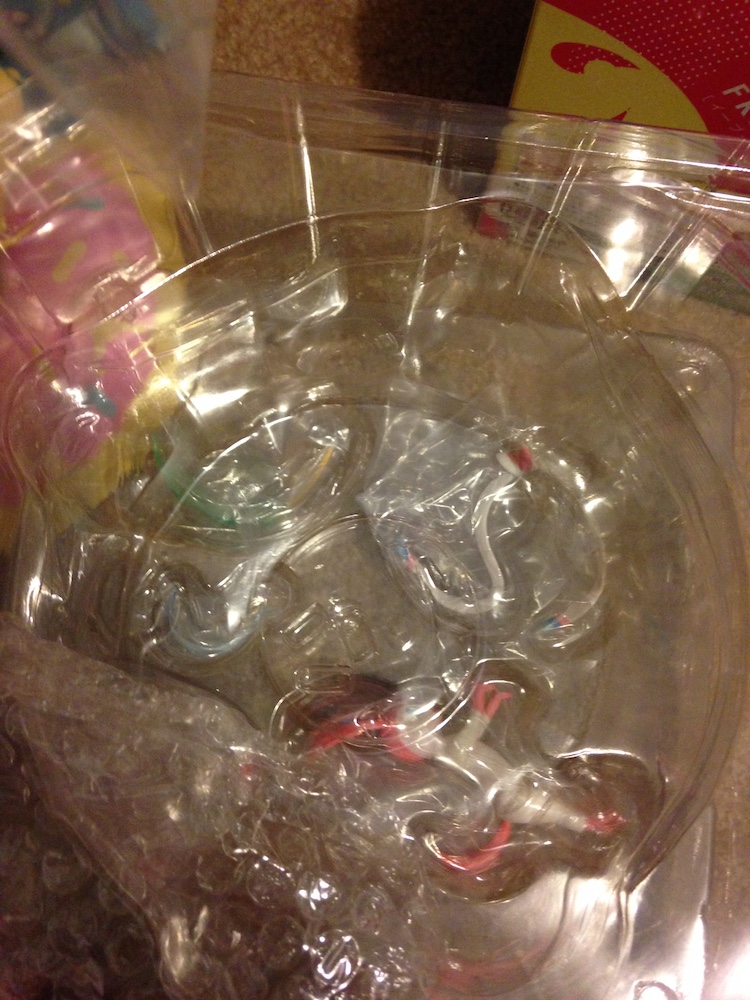 The tails of Leafeon and Glaceon are packed togehter with her and the ribbons. 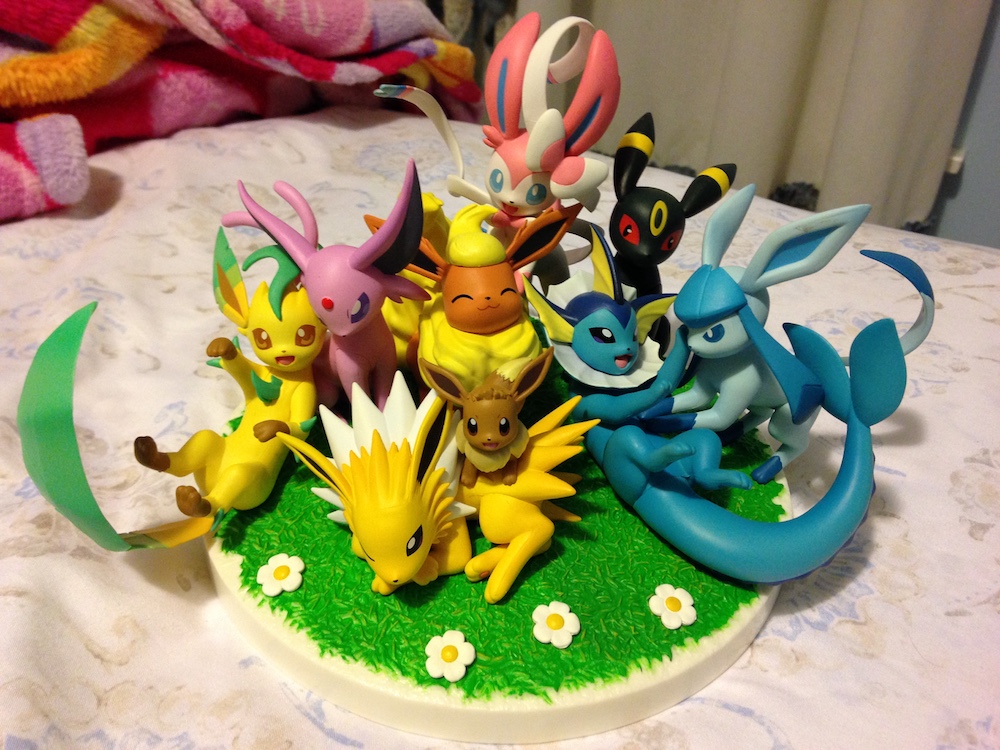 Here it is after putting them together! :D My favorite pose has to be Leafeon! 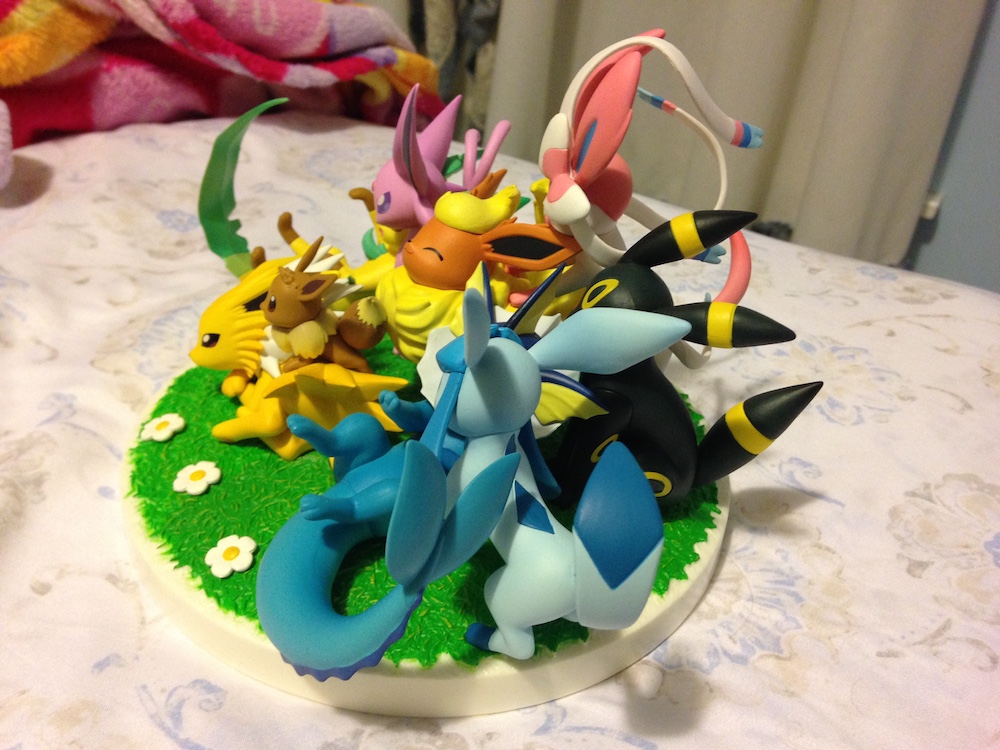 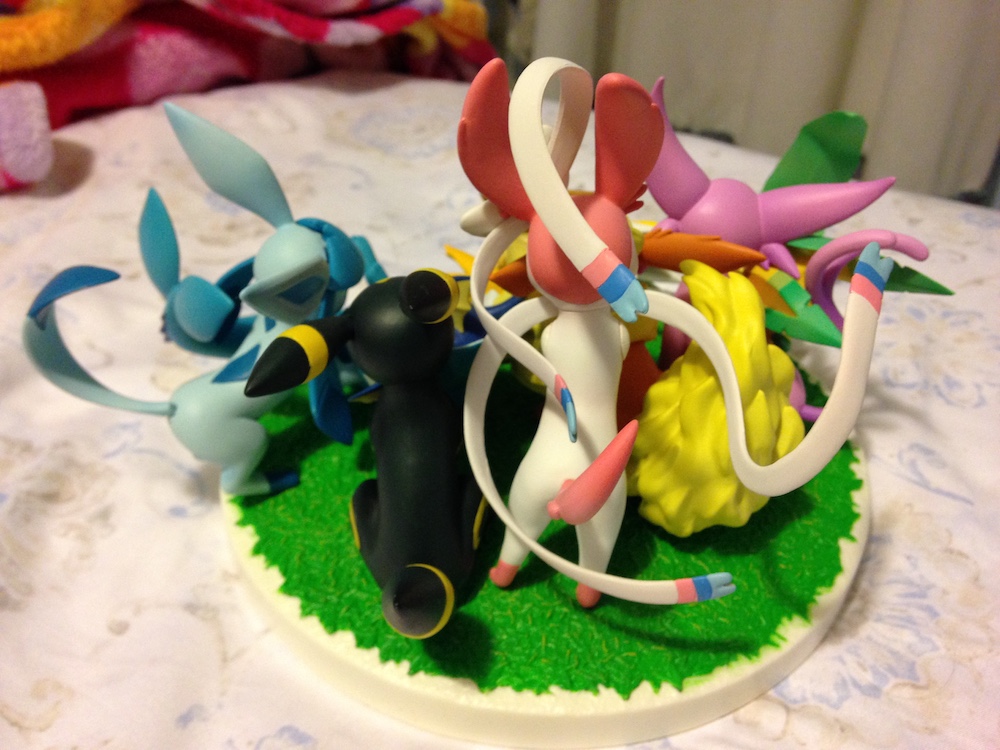 The back of sylveon. I love how her ribbons are all over the place. 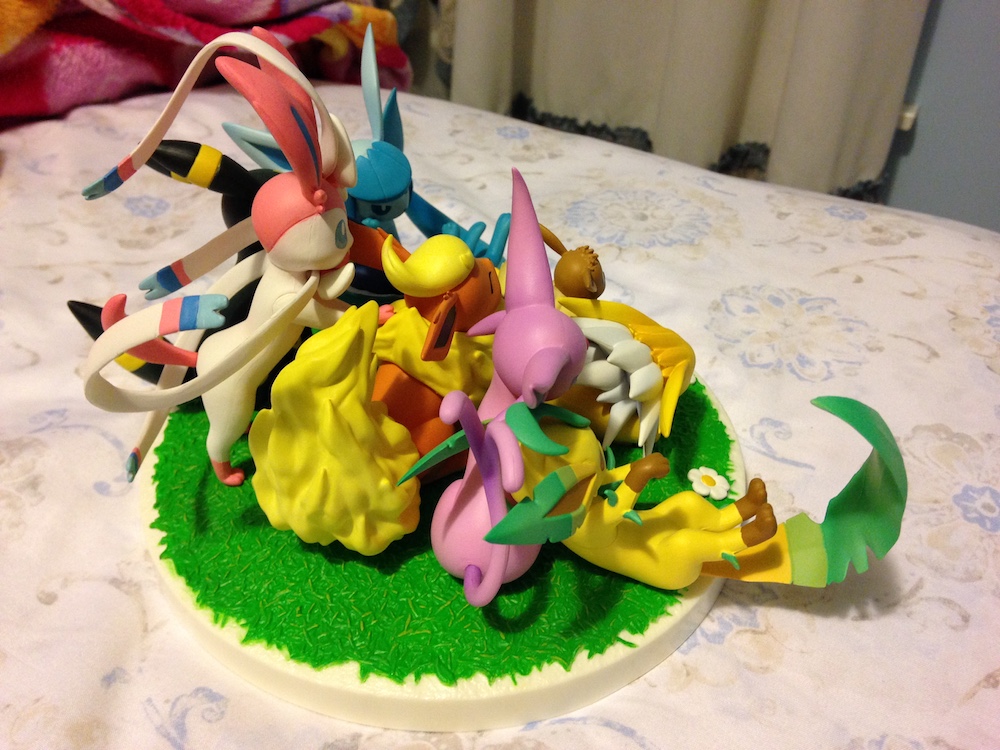 I love how Leafeon is poking out from the base!

This figure may be pricey, though I would reccommend! 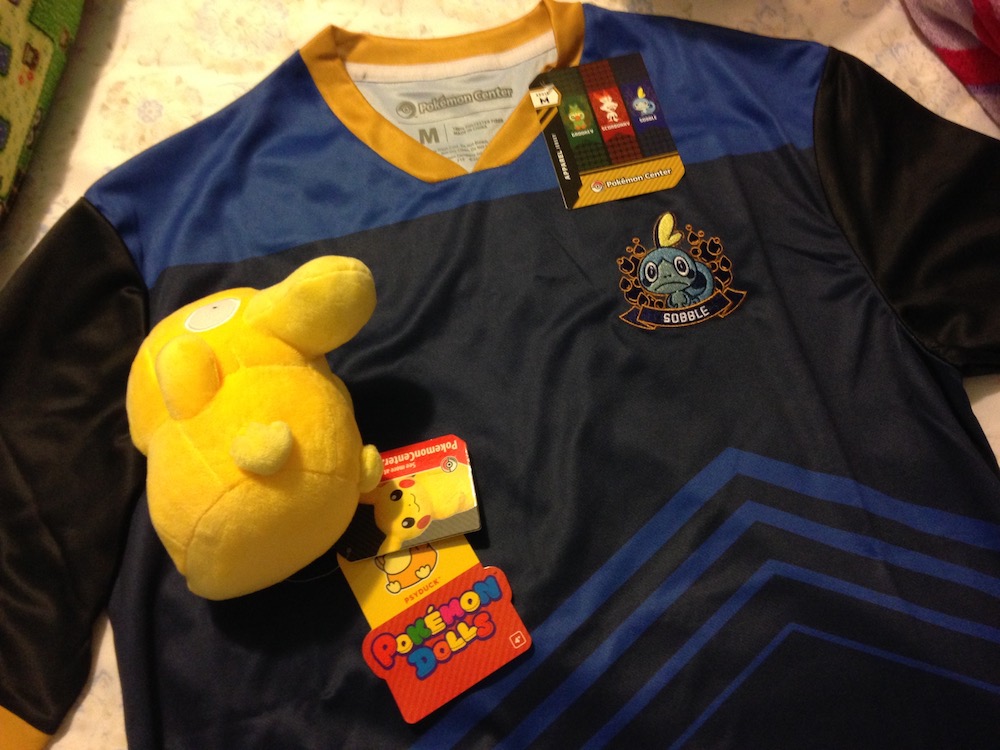 When Pokemom Center released the sports jerseys, I had to nab Sobble! I also got the Psyduck pokedoll for the free shipping.

I'll be wearing this when Sword & Shield is released! :D 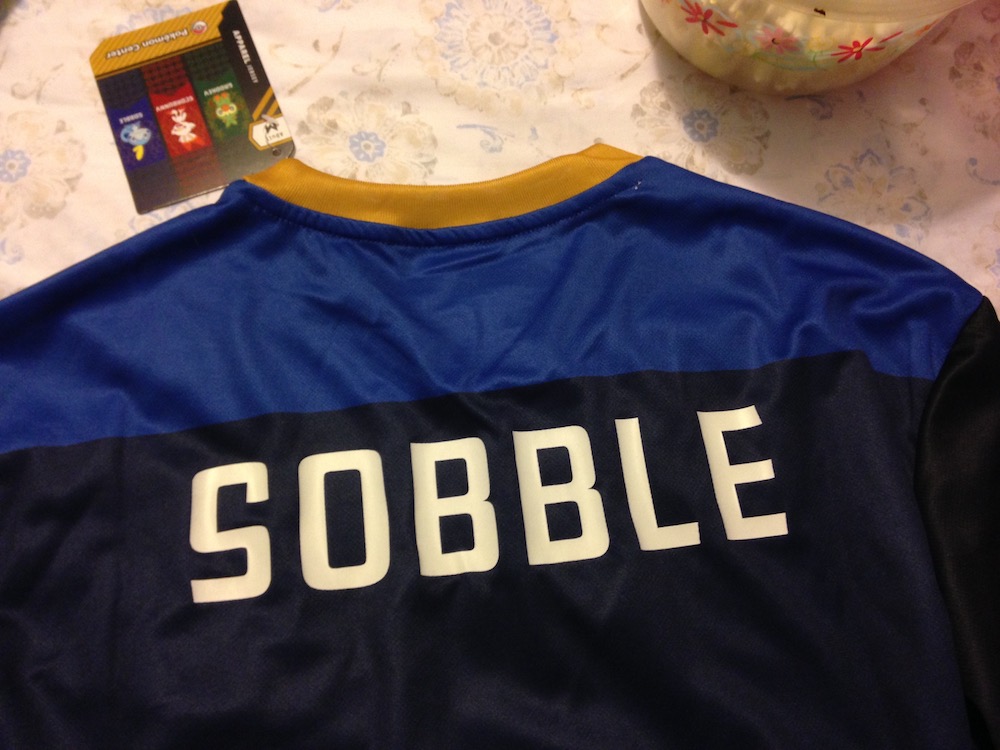 The back! Team Sobble Squad anyone?

This shirt retains heat pretty well! I wanted to leave a review on the site, but they sold out by the time I got mine. Ahh well xD 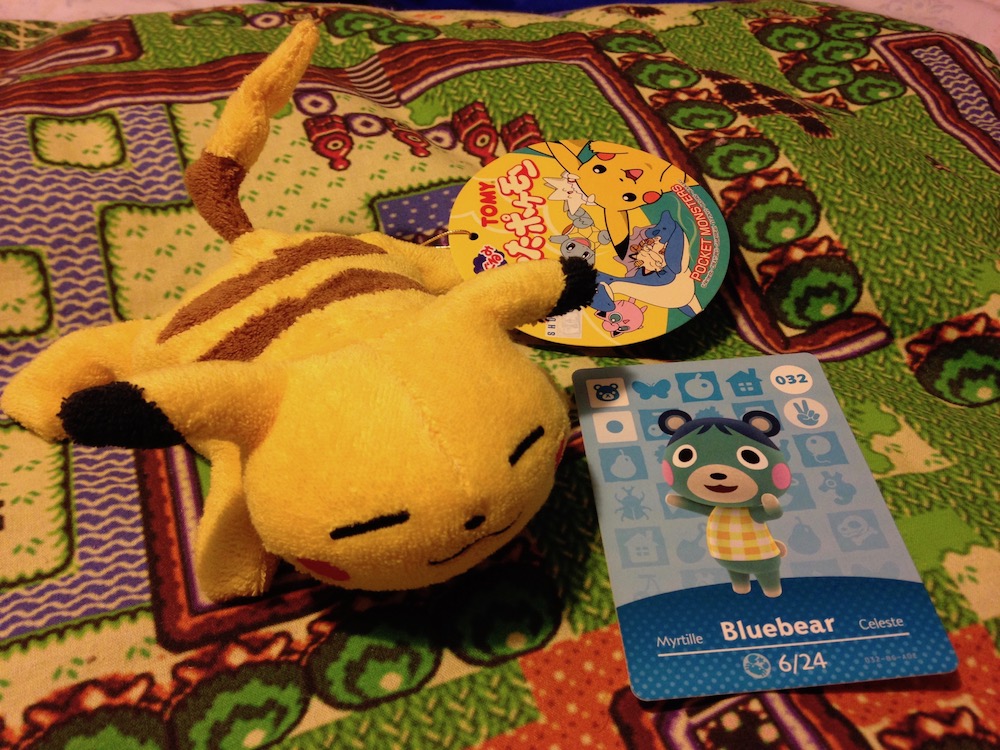 Found this guy on ebay for my kutakuta collection, Sleepychu.

Now I've only got two kutas left to complete my set! 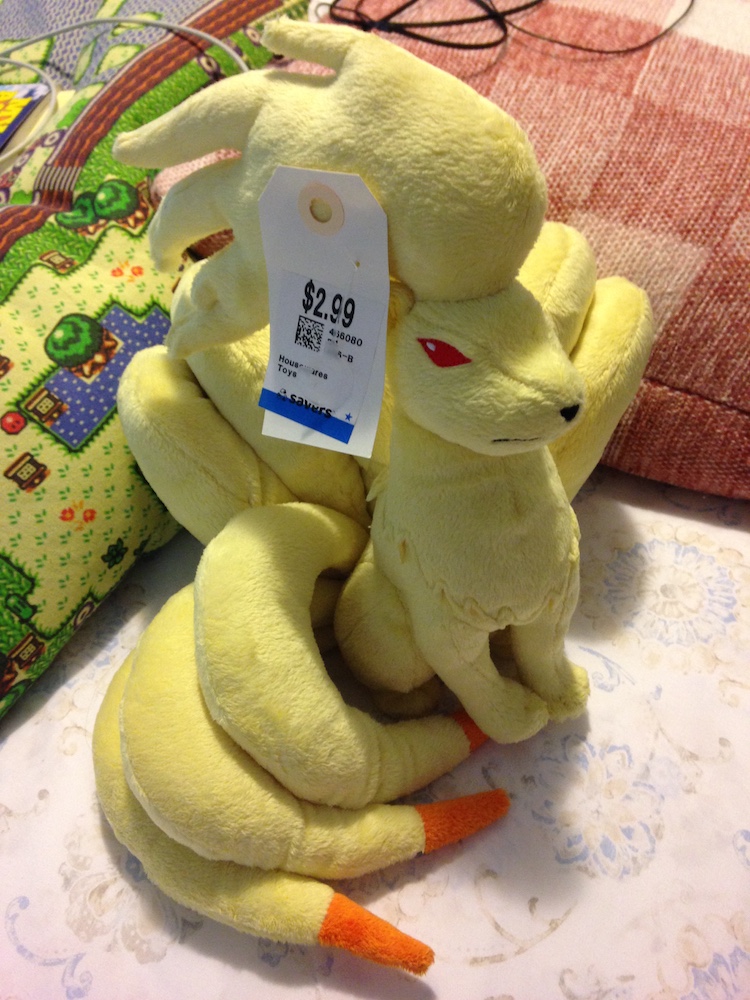 Time for work gets!

Found this guy when I was emtpying out a garbage bag! 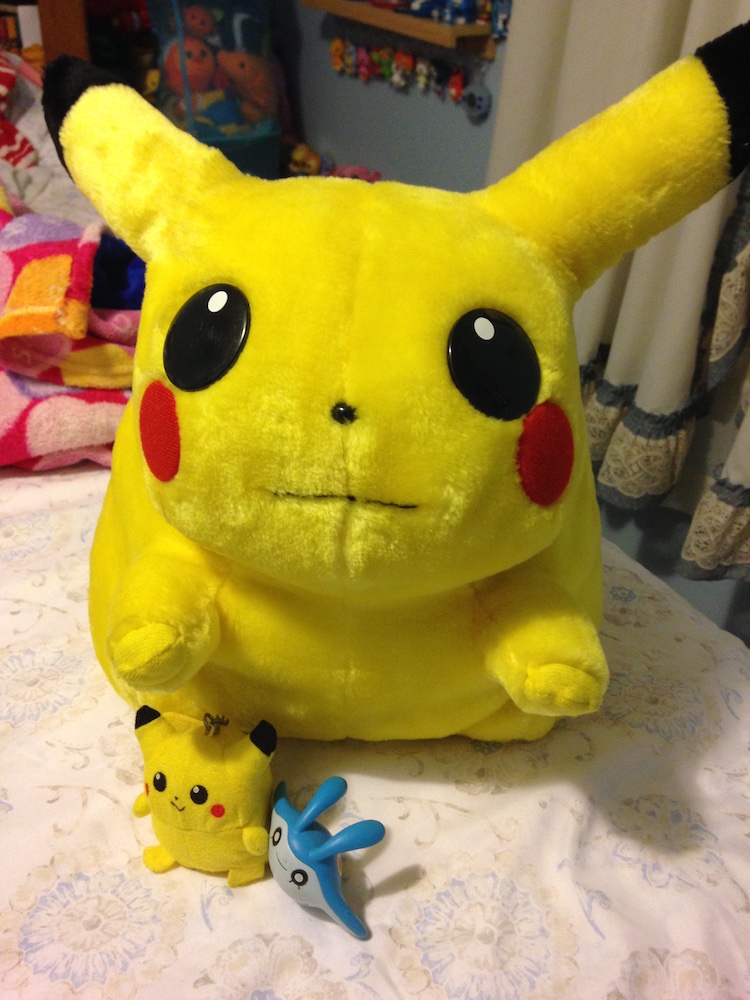 Saved these guys from the trash! Sad chu shouldn't be upset anymore! 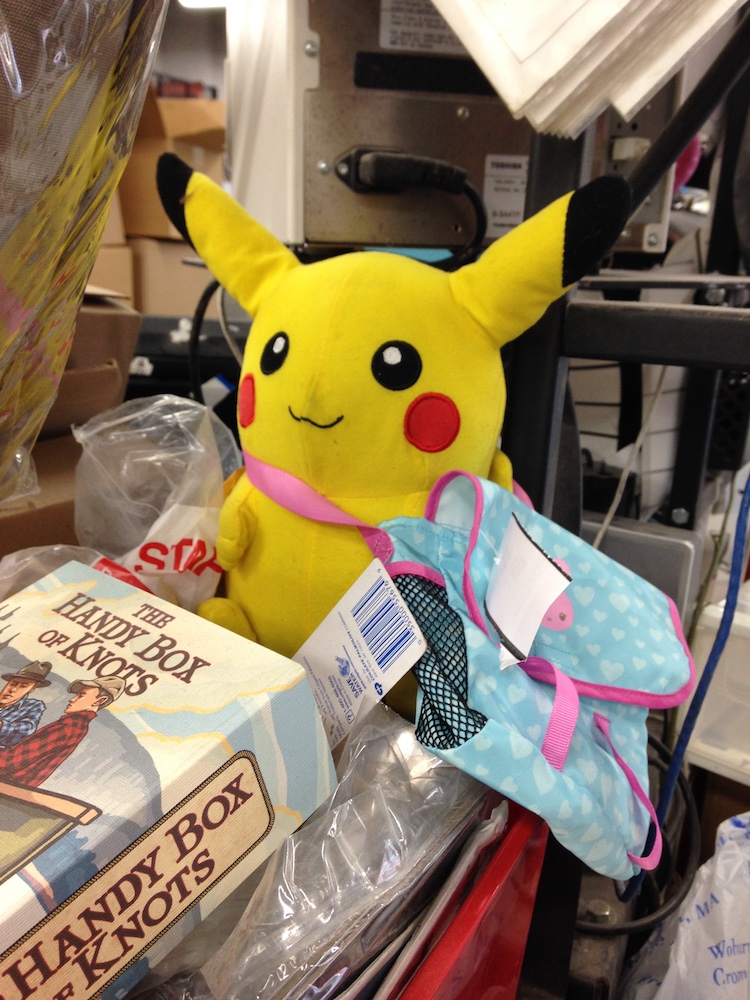 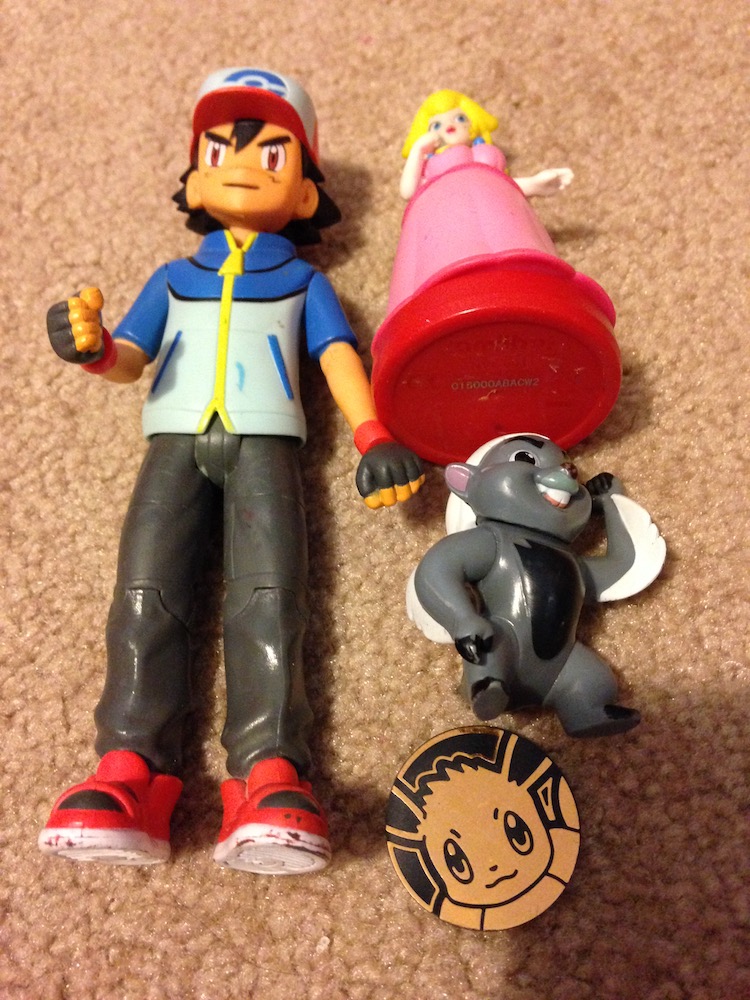 Eevee coin, and this Ash figure. he's the first human char in my collection, and now he can train all the pokemon in the secret base then he could ever imagine xD 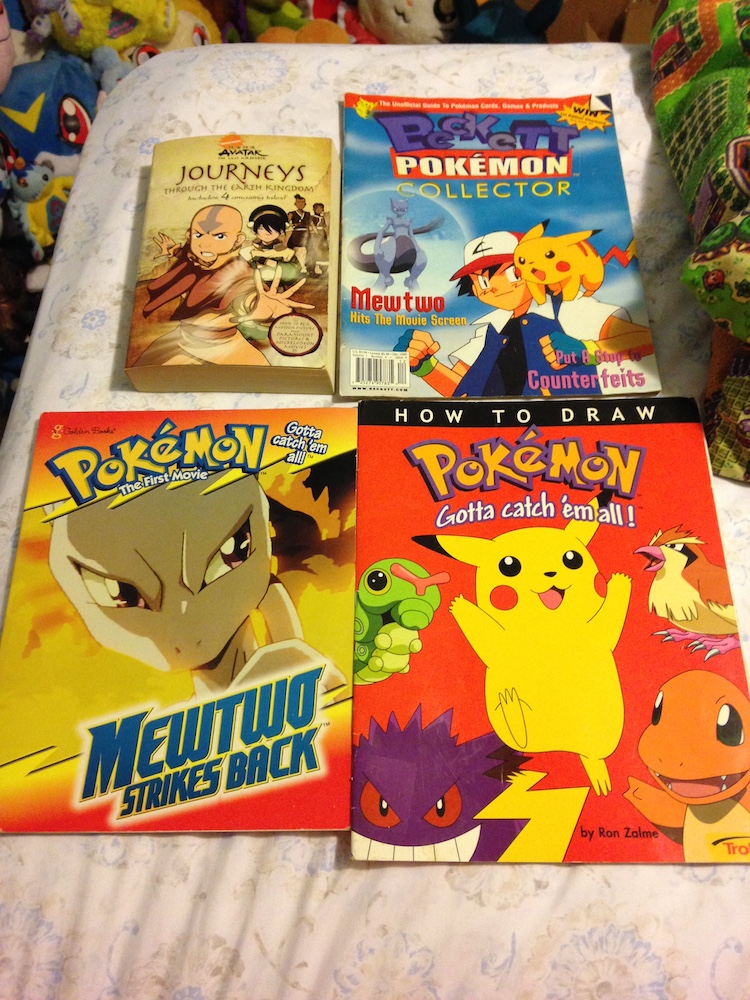 Well, that concludes this minor collection update, thanks for reading everybody, until next time! :D (Waves)