Small and Shiny gets! Collection update

Hi all!
First gets and collection post in almost 10 years :D
First with the gets...
So today I finally received my package that I was waiting for a month (could've been worse). Funny thing, yesterday the tracking page still showed it only departed the sellers country XD.
Here's what I got: 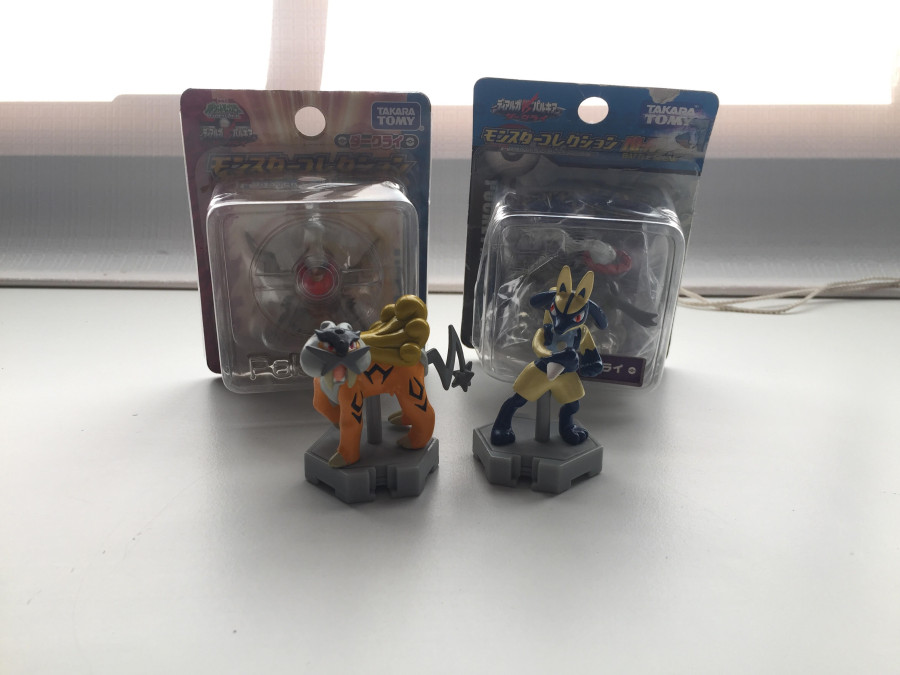 I remember looking for these shiny bad boys 24/7 back in 2010-2011 (when LJ pkmncollectors was the cream of the crop (we'll make it great again soon)).

I've also got Suicune and Entei waiting to be shipped))) 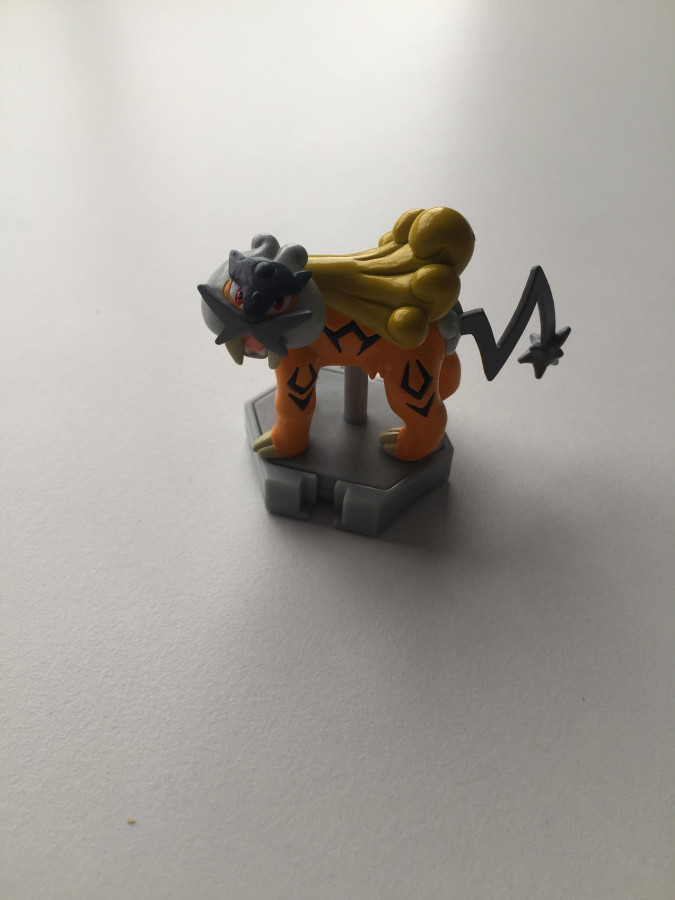 I absolutely love Shiny Raikou's colours, it matches it so good and the MC+ figures shows it best. I'm also looking into getting other Shiny Raikou merch, especially the pokedoll, but I don't want to spend a fortune on it tho hahaha 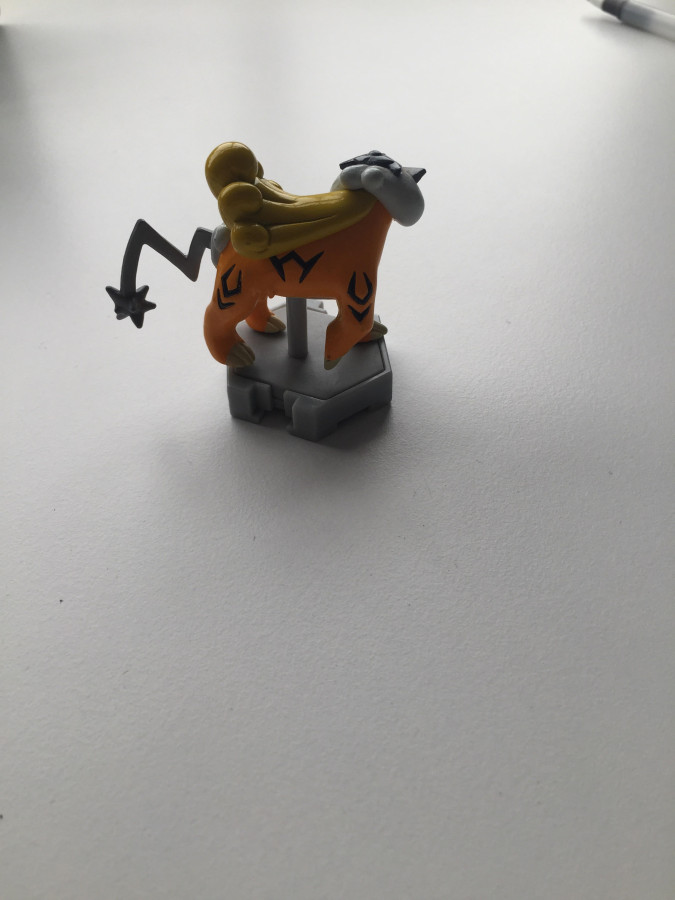 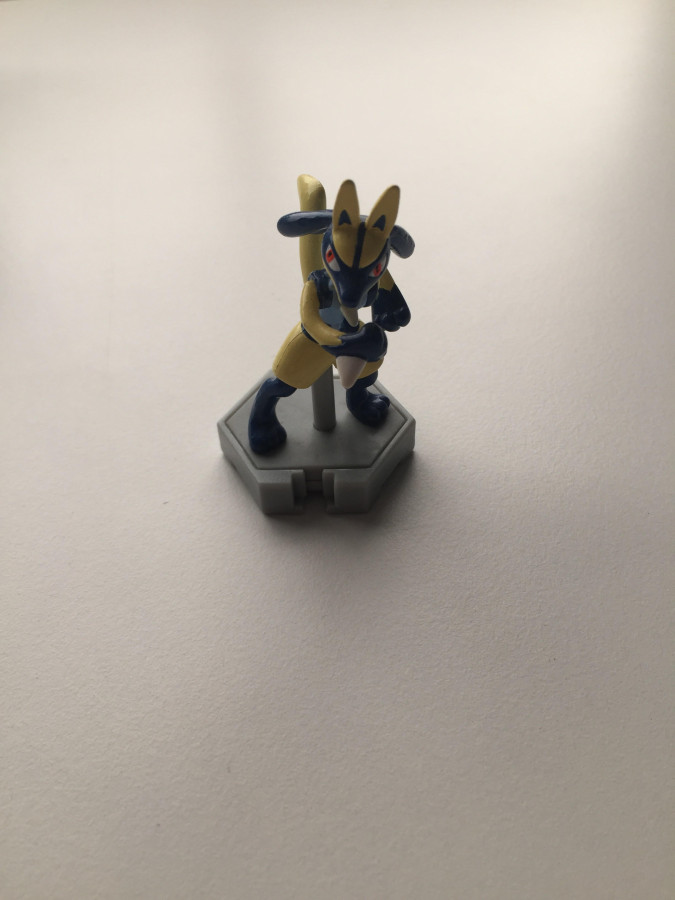 Same with this guy. Colours are just soooooo good. It's also considered more rare than the Shiny Beasts MC+ despite also being a lottery prize and 1000 pieces were only made. To enter the lottery you had to buy 2 or more Tomys/Moncolles as I remember correctly. On to the Darkrais! 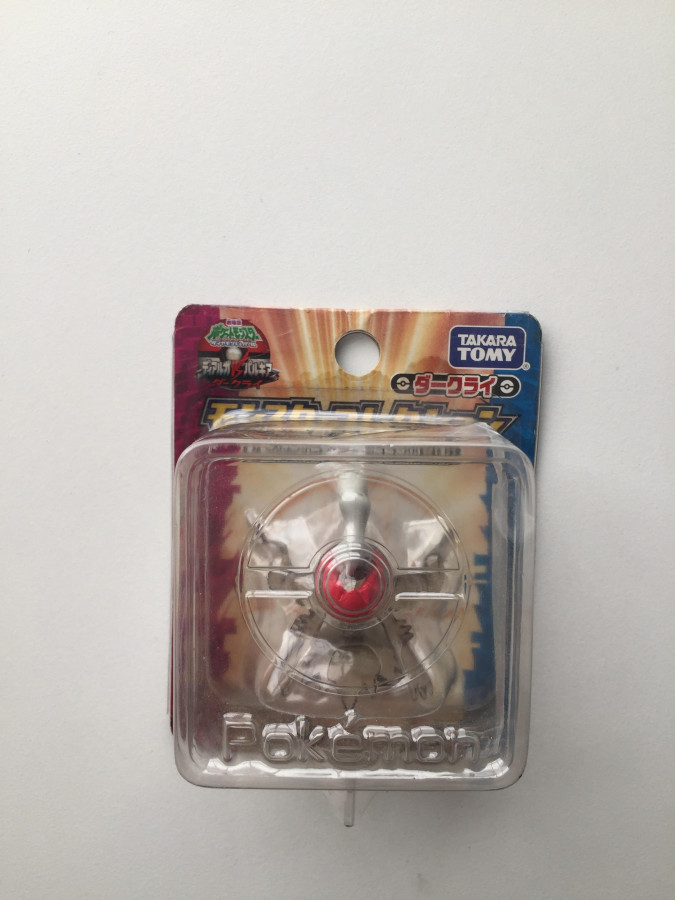 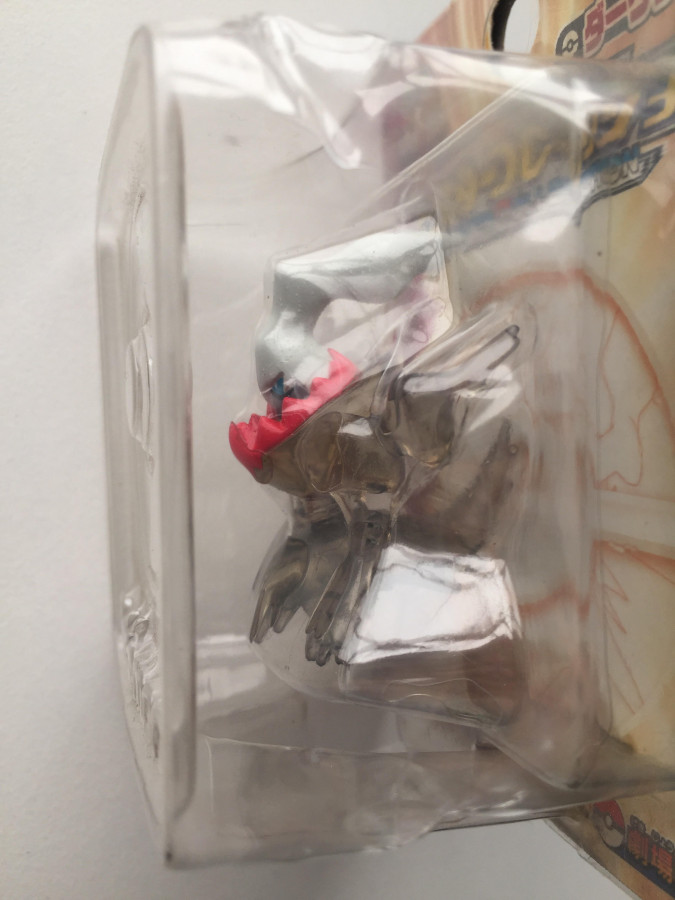 A bit of the figure is "sweating", but nevertheless its beautiful and the box is in a good condition, regarding it was released back in 2007 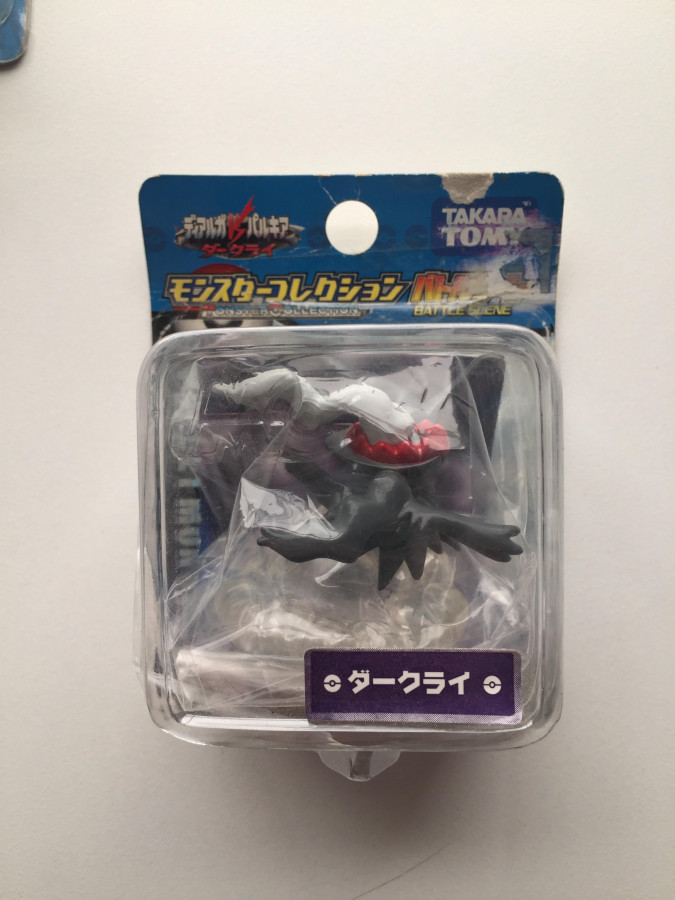 The box is a bit damaged, but it still is great to have it! 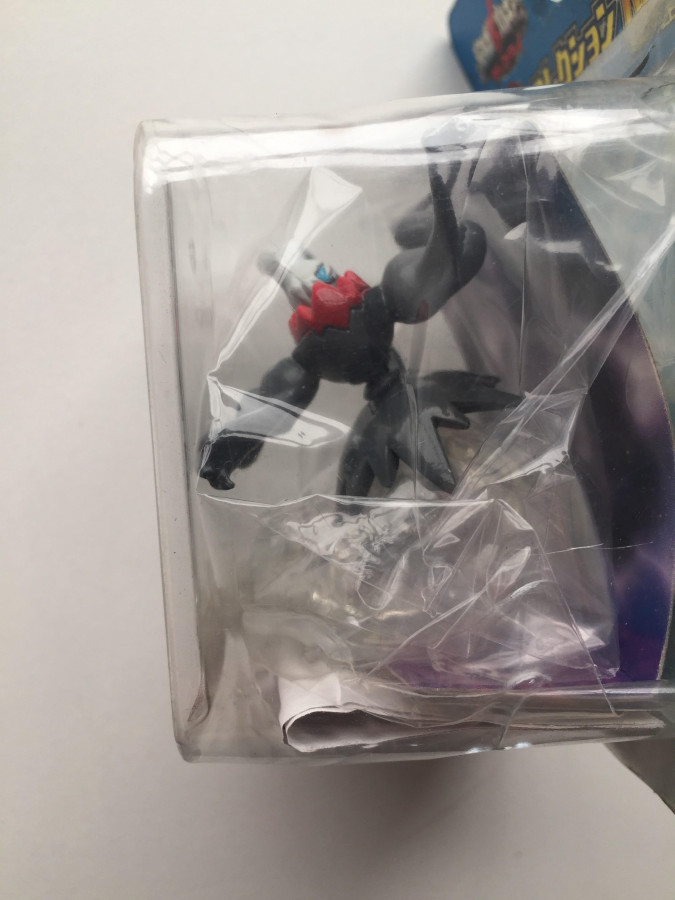 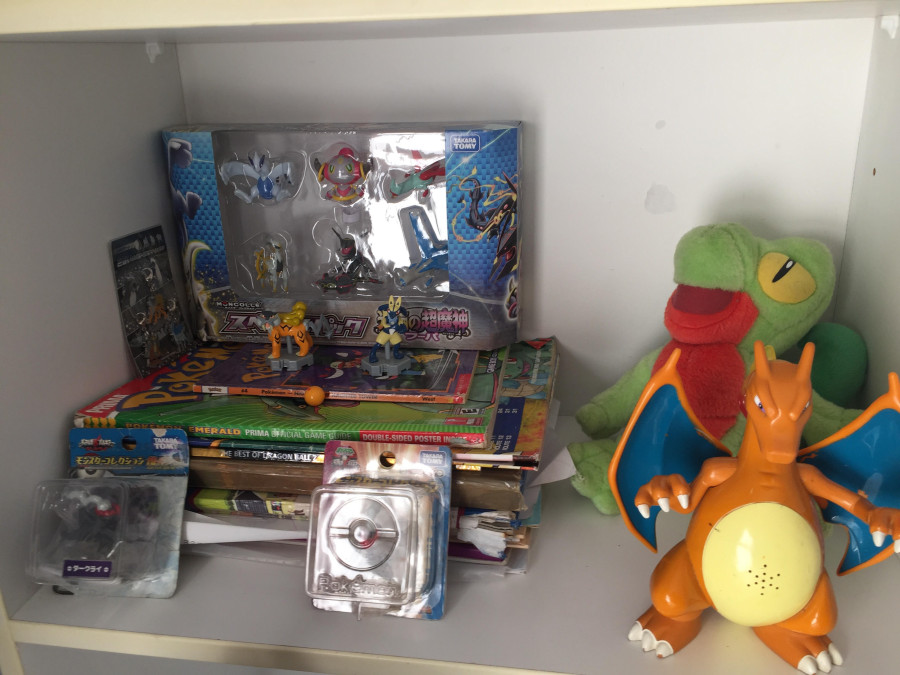 A lot of my old Pokemon stuff that I collected was left back in my other house in Moscow, Russia. I took my Treeko with me, no matter what :D

I was so glad when I found Charizard, Pokemon Emerald guide and other books in my garage!

The Hoopa movie set and the Shiny Beast charms were the first things I purchased upon resuming my Pokemon collecting :)

Well thats it for now! I've got more good stuff coming in the next few weeks)))

Thanks for looking! Stay safe and well :)